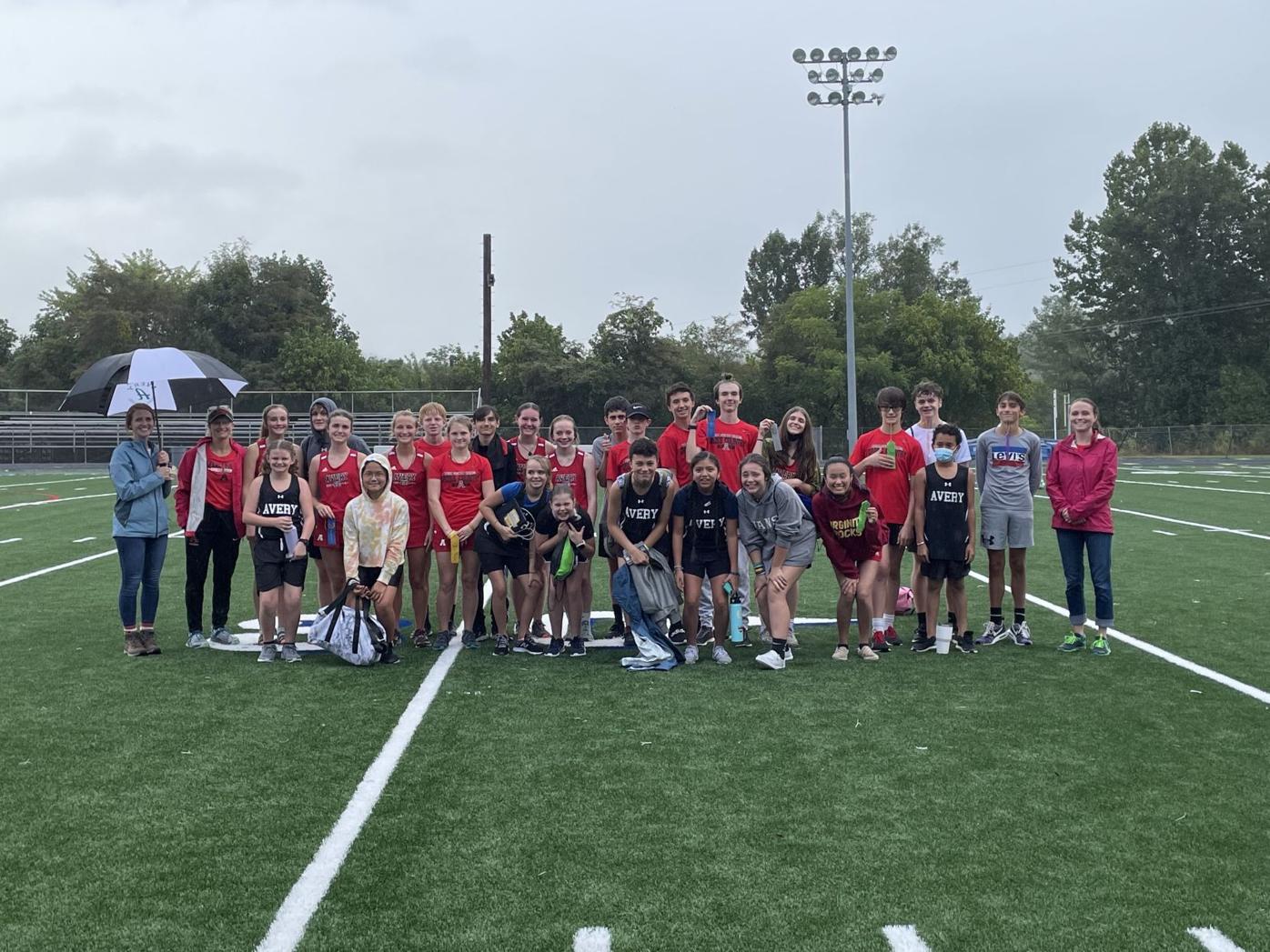 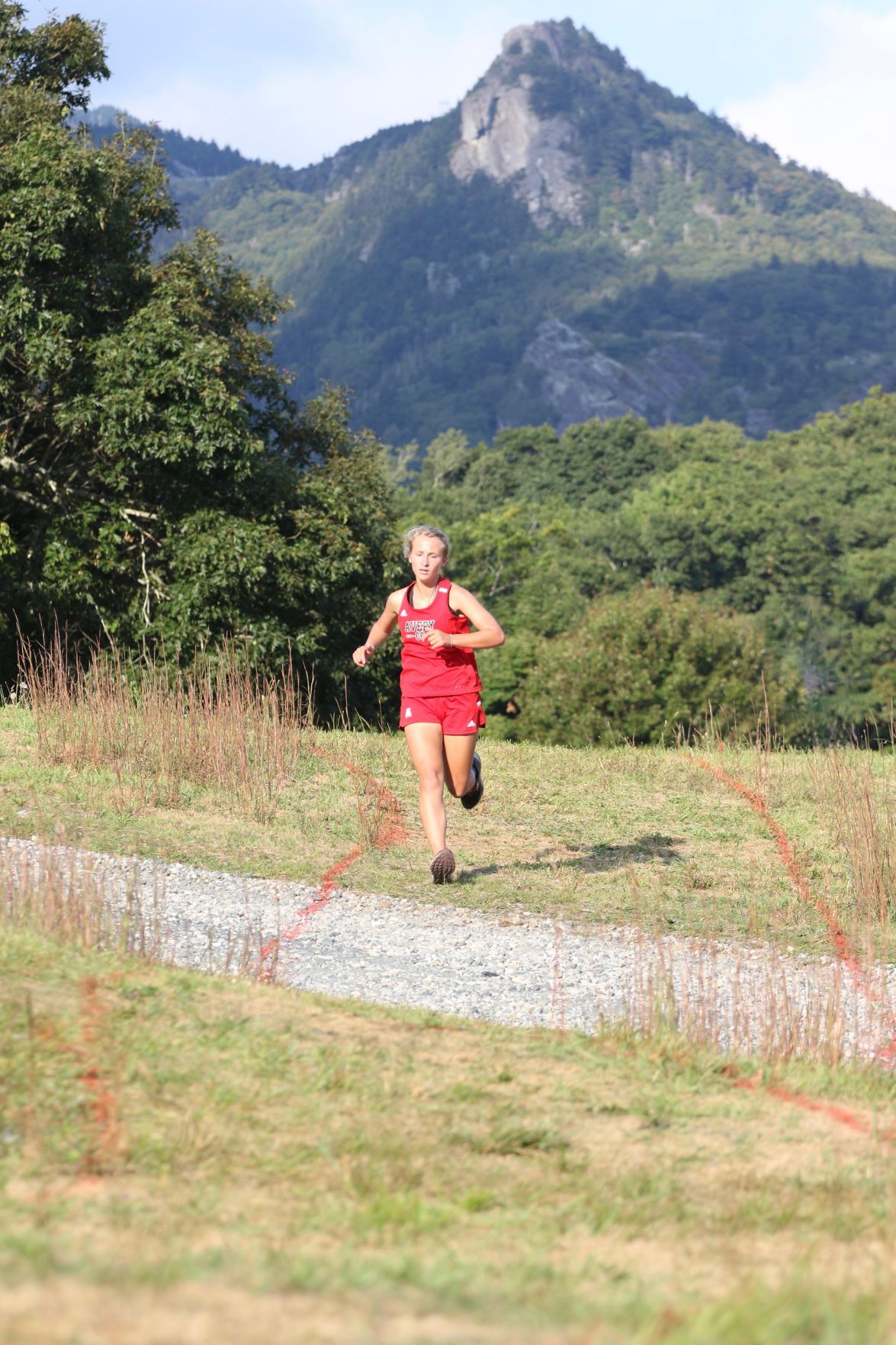 Avery’s Brook Cheuvront runs at MacRae Meadows for the Avery girls cross country team during the home event on Grandfather Mountain on September 14. 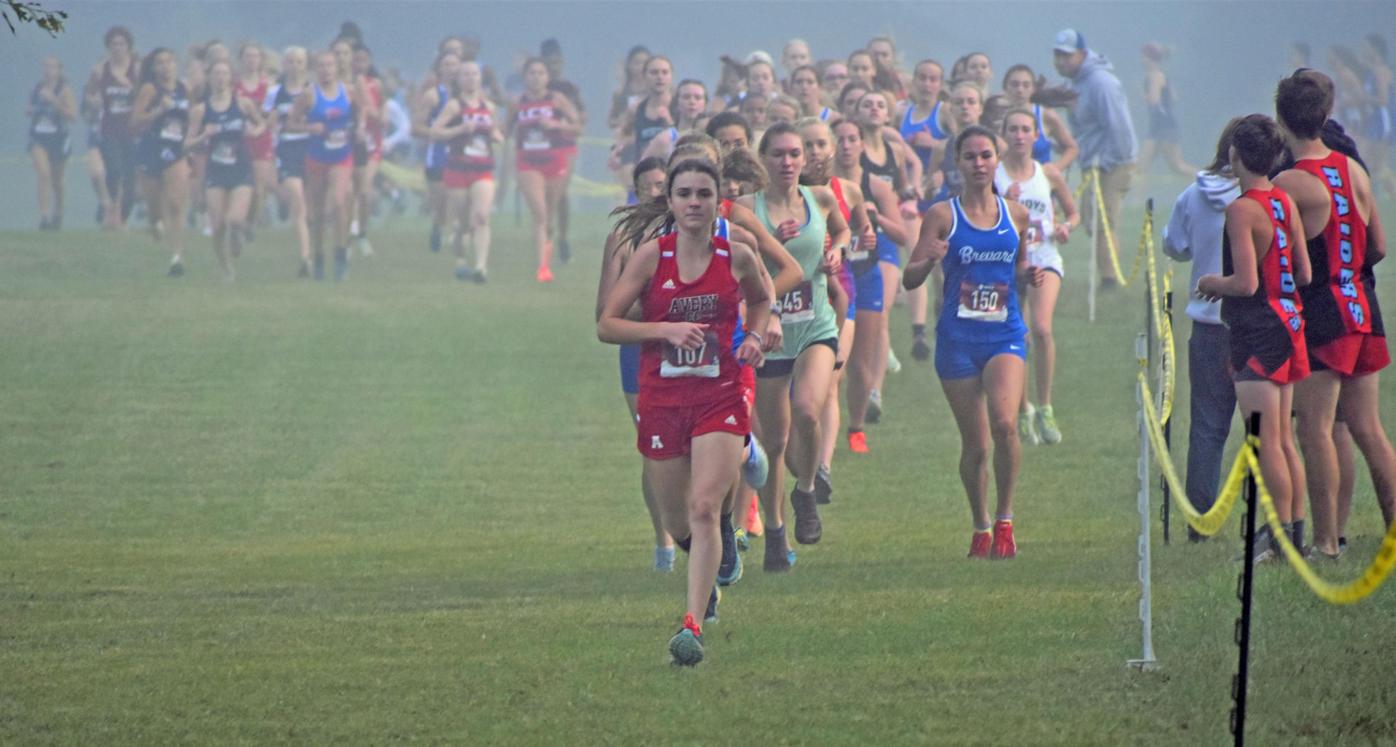 Kathyrn Haas leads the pack at the girls cross country race in Morganton on September 25. 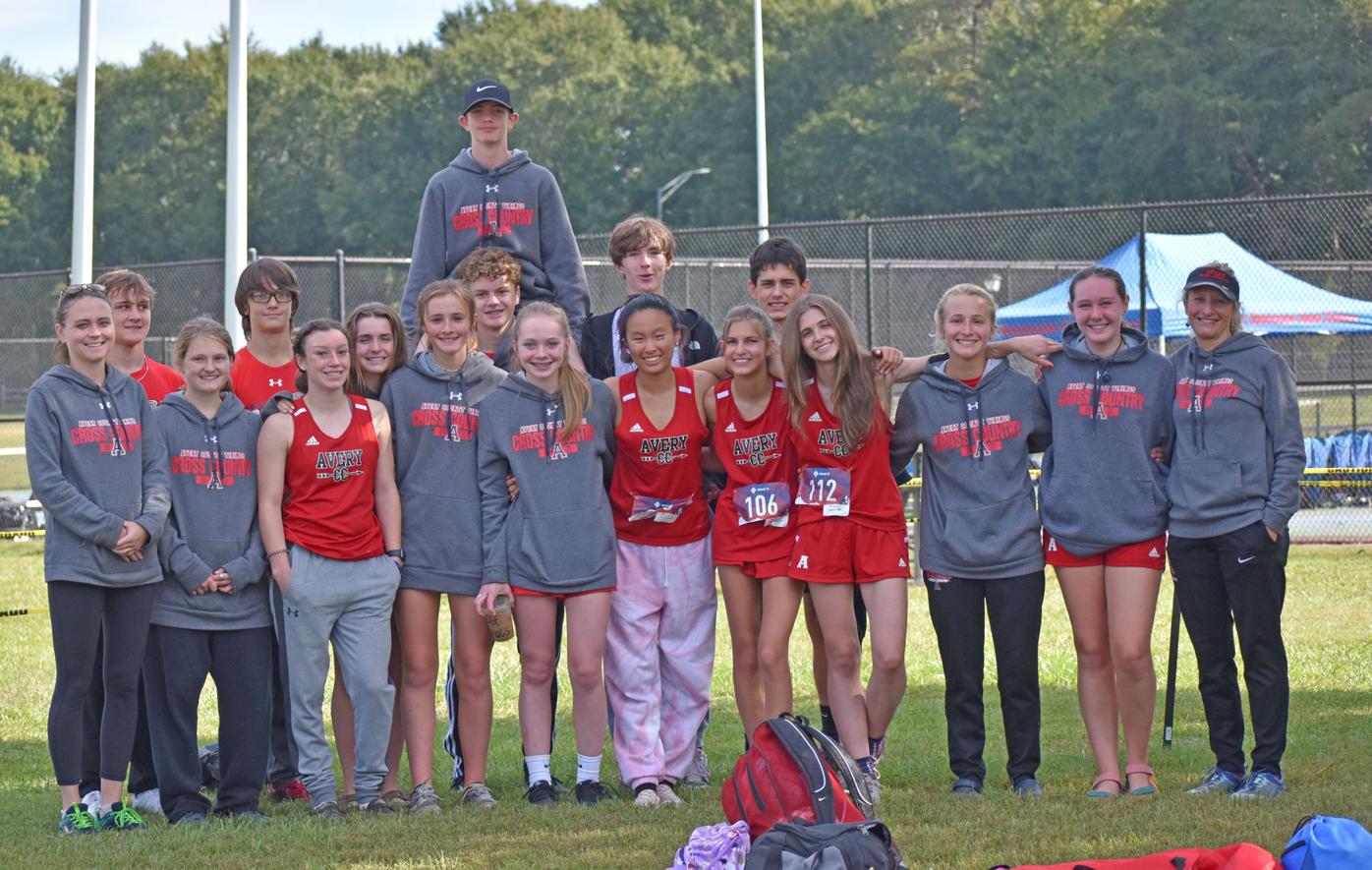 Avery’s Brook Cheuvront runs at MacRae Meadows for the Avery girls cross country team during the home event on Grandfather Mountain on September 14.

Kathyrn Haas leads the pack at the girls cross country race in Morganton on September 25.

Both Avery’s male and female teams finished in first place overall in the meet. Rosman’s Carson Abram won the boys race with a time of 20:41. Avery’s Ethan Shell finished runner-up, with a time of 20:53. Owen Ward claimed a fourth-place title with a time of 22:28, followed by Ayden Ray, Noah Holtsclaw, Ben Jordan, Blake Krege and Ryan Ingham.

Avery Cross Country team followed its Grandfather Mountain event by traveling back to Madison High School for its next competition. Once again, both Avery girls and boys teams won the meet.

Avery’s Haas won the Girls Meet with a time of 23:55, followed by Cheuvront in second place with a time of 25:00. Naumowich, Madden Lorraine and Dayla Young were other top Avery runners.

On Saturday, Sept. 25, the team traveled to Freedom High School for an Invitational Meet.

The girls team is currently ranked 12th in the state out of 1A cross country teams based on NC MileSplit times.

The Avery boys team also ran with impressive times, earning personal bests for their records. Viking senior Ethan Shell finished with an all-time best time of 19:00, while freshman teammate Owen Ward ran with a time of 19:34.

The team will travel to Draughn High School on Tuesday, Sept. 28, for its next meet.

Emmanuel Akot is healthy, comfortable and primed for a breakout year for the Broncos