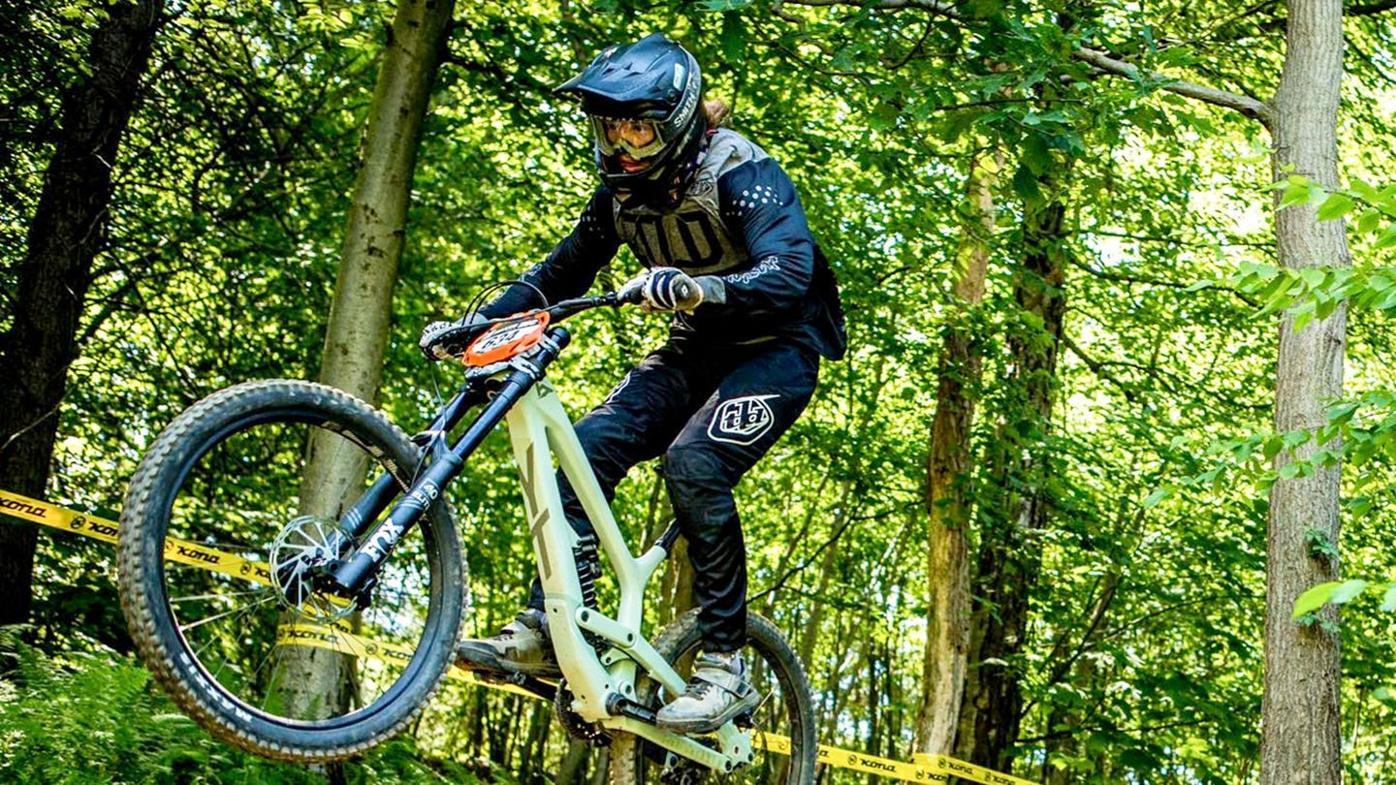 BANNER ELK — The Lees-McRae College men’s and women’s swimming programs, under head coach Sean Weddell, were recognized on November 12 by both being nationally ranked on the CollegeSwimming.com/SwimCloud Division II polls.

This is the first national ranking in program history for the women’s team who are ranked No. 16, while the men’s team is ranked for the second time in program history at No. 23. For the full listing of the Division II national rankings, click to www.swimcloud.com/team/rankings/?eventCourse=Y&amp;gender=F&amp;page=1&amp;rankType=D&amp;region=division_2&amp;seasonId=24.

“I am very pleased to see us ranked again in the top-25,” said Weddell. “Both teams have worked very hard this semester, but we are also very fortunate to have had competitions as there are many teams across the country that have not. As we head into break, the goal will be to come back stronger and set to move up in the rankings even as more teams start to compete. This will carry us into the Conference Carolinas in late February as well.”

Lees-McRae has had a strong start to their 2020-21 campaign by posting strong performance at the King University Early Season Invite on Oct. 3, with the women’s team winning the invitational, before sweeping both West Virginia Tech and Shawnee State on Oct. 24. For more information on the previous meets, click to www.lmcbobcats.com/sports/mens-swimming-and-diving/archives.

The Bobcats will return to the pool on Saturday, Jan. 23, 2021, with a tri-meet against Lenoir-Rhyne and King University starting at 1 p.m. in Boone.

Jackson, who will join the Bobcats from Stonewall Jackson High School in Basye, Virginia, comes to Banner Elk as a downhill and dual-slalom cyclist who finished third at the 2019 Virginia State Championships CAT 1 Junior Expert level. In addition to being a part of the Camp 3 World Cup Development team, Jackson is a Level 1 Professional Mountain Bike Instructors Association instructor and a Ski & Bike Patroller/Outdoor Emergency Care technician.

“I chose Lees-McRae to improve not only myself as a rider, but also as a student and as a person,” said Jackson. “The high-level coaching and nearby terrain on Banner Elk is what brought me to Lees-McRae College.”

Scouting Iowa: Breaking down the Hawkeyes