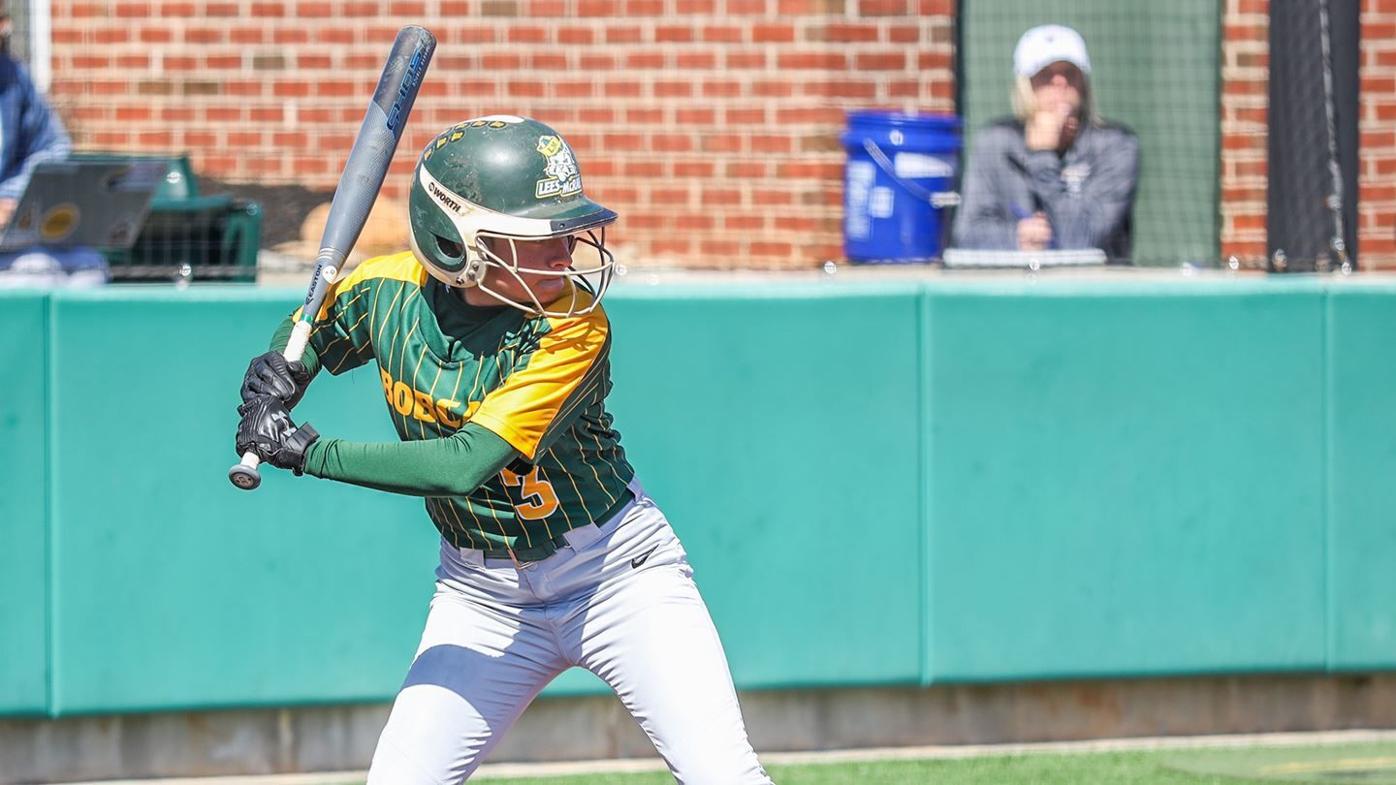 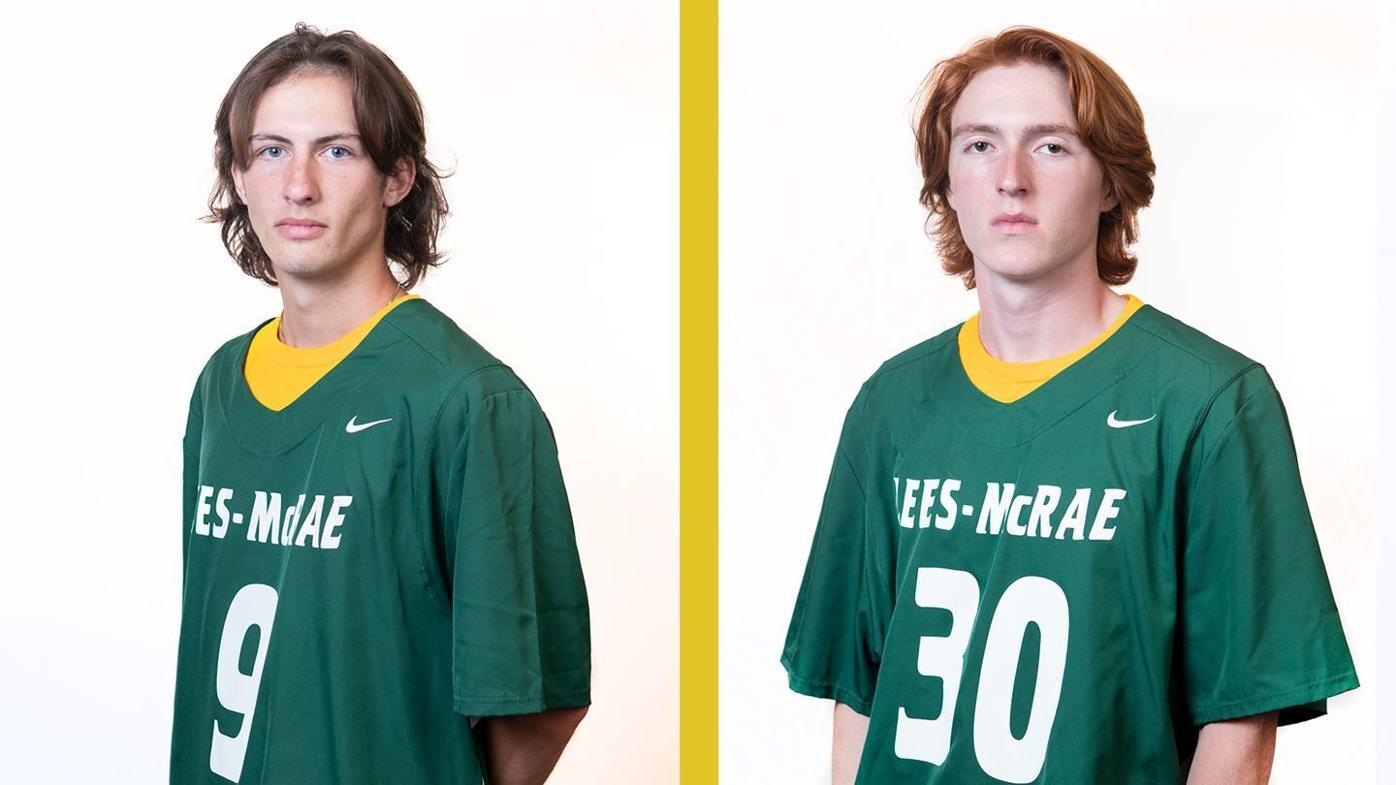 GREENVILLE, S.C. – Conference Carolinas release its Academic All-Conference Teams, presented by Barnes & Noble College, for the fall 2020 semester on Feb.11, which recognizes junior or senior student-athletes who have competed in a conference-sponsored sport and maintained a cumulative grade-point average of 3.25 or higher on a 4.0 scale, honoring 59 student-athletes from Lees-McRae College.

The women’s soccer and softball teams led the way for all Lees-McRae programs with 10 and nine honorees, respectively. The men’s soccer program finished with seven student-athletes earning this academic honor. To see the full listing of the 884 student-athletes in the conference who won this award, click to https://conferencecarolinas.com/documents/2021/2/10/Academic_AC_Final.pdf?id=377.

The grade-point average is calculated based on the cumulative averages of the student-athletes through the previous semester and each student-athlete must have attended their member institutions for at least one academic year.

GREENVILLE, S.C. – LMC’s Julie Gast (Taylorsville/Alexander Central) was named the Conference Carolinas Softball Player of the Week after leading the Bobcats to a split in the season-opening doubleheader at Queens (N.C.) on Feb. 6.

Gast, a junior pre-physical therapy major, finished with a .571 batting average, four hits, four RBIs and a home run in the doubleheader. The junior went 1-for-3 with an RBI on a sacrifice fly in game one, before going 3-for-4 from the pate with three runs batted in during game two. Gast hit a two-run home run in the top of the fifth in the second game to lead the Bobcats to the first win under head coach Kendall Fuller.

Cruz, a junior psychology major, made 13 saves in the season-opening matchup to Alabama Huntsville. The junior lead the Conference Carolinas with a 10.56 goals-against-average and is second in saves/game with 13.0.

Galloway, a junior business administration major, finished with a team-high five points on three goals and two assists in the contest. The junior also tallied a team-high six shots on goal, two caused turnovers and a ground ball in the match.

Allbaugh, a freshman nursing major, averaged 35.5 assists/match and 14.0 digs/match in a pair of wins over King and Belmont Abbey. Allbaugh finished with 31 assists and 14 digs in Wednesday’s straight-sets win over King, before posting 40 assists and 14 digs in a win over Belmont Abbey. The freshman leads the conference with 111 assists in 13 sets played this season.

Smirne, a senior sports management major, averaged 10.5 kills/match and 12.0 digs/match, opening the 2021 season with eight kills and eight digs in the win on against King, before finishing with a game-high 13 kills and 16 digs in a thrilling five-set victory at Belmont Abbey on Feb. 6. The senior is second in the Conference Carolinas at 34 kills this season and is fifth in digs with 40 this season.