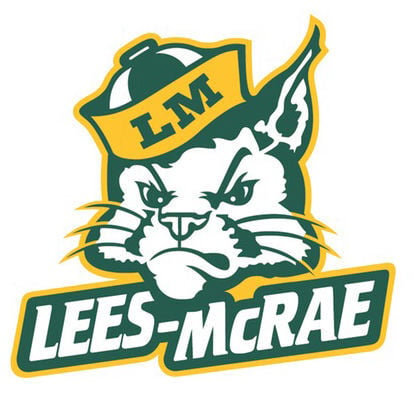 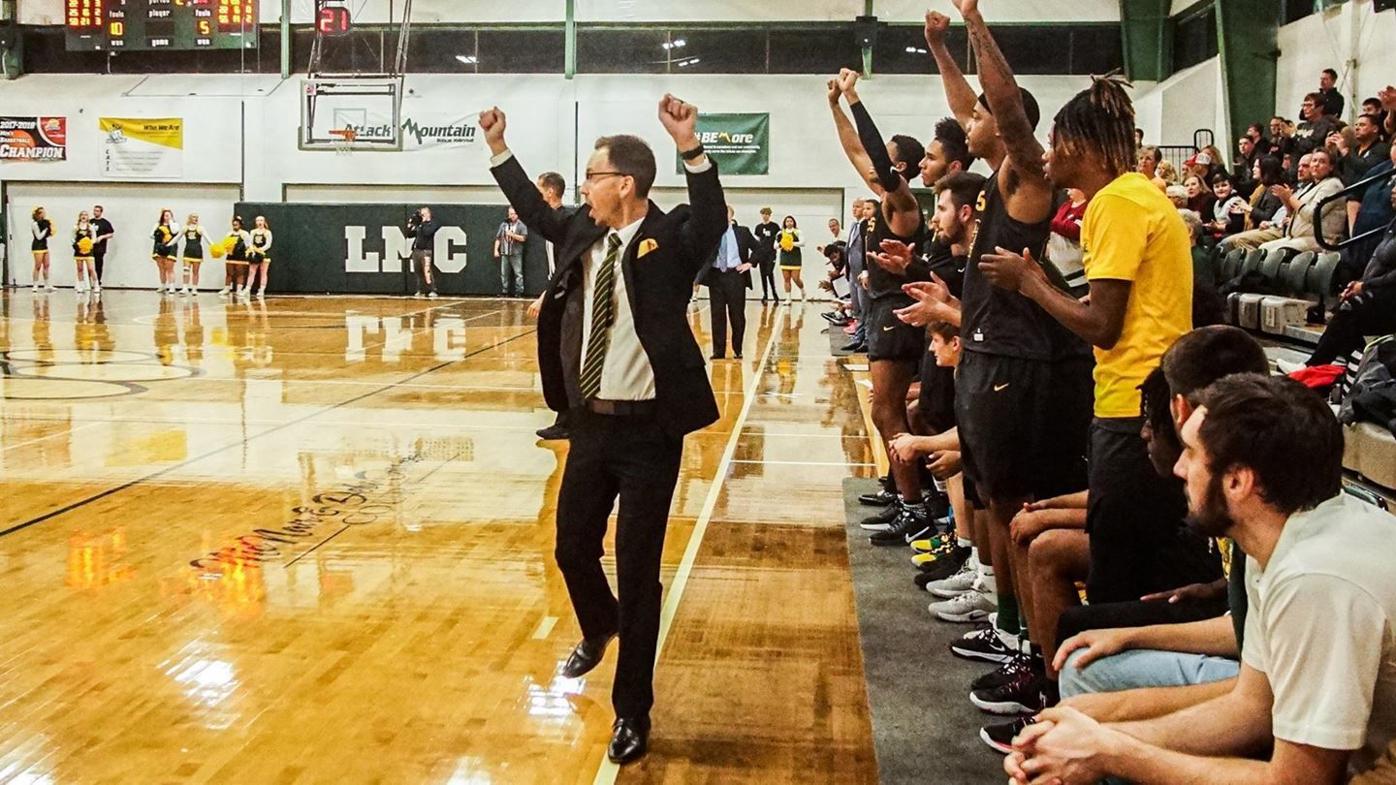 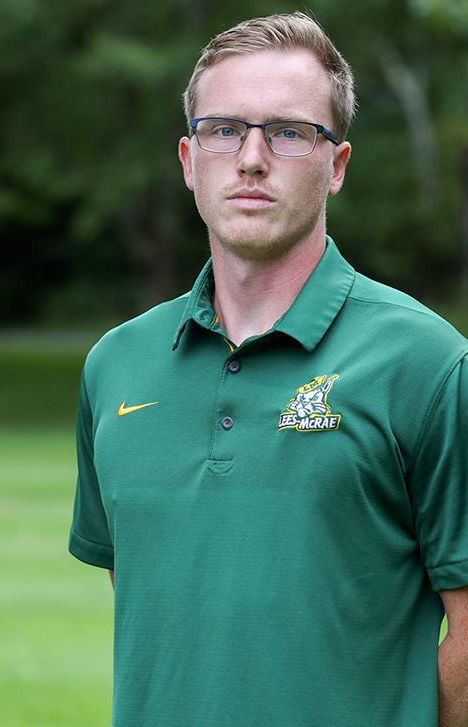 INDIANAPOLIS — Lees-McRae Head Men’s Basketball Coach Steve Hardin has been selected to join the NCAA Division II Men’s Basketball Championship Committee and will serve for a term that extends through August 2024.

“The NCAA thrives on excellence, so to be selected on this NCAA Division II Championship Committee is a true honor,” said Hardin. “I am proud to serve and to represent Lees-McRae College on this committee.”

The primary role of the NCAA Division II Men’s Basketball Committee is to provide oversight as well as administer policies and procedures surrounding the division’s championship. In addition to overseeing the budget and overall conduct of these championships, this committee is responsible for the qualification and selection for the tournament. All Division II sport committees report directly to the Championships Committee.

“This is good for Coach Hardin to get an inside look at the NCAA Division II Men’s Basketball Championship,” said Vice President for Athletics and Club Sports Craig McPhail. “Working with other key leaders in various regions will not only add exposure to Lees-McRae College, but will also continue our growth into becoming a top basketball program in the region.”

Hardin, who completed his eighth season as the Head Men’s Basketball Coach at Lees-McRae during the 2019-20 season, recently became the first head coach during the Division II era to reach the 100-victories plateau at Lees-McRae. 23 of those wins came during the historic 2017-18 season in which the Bobcats captured the Conference Carolinas Championship en route to the program’s first ever appearance in the NCAA Division II Men’s Basketball Championship.

The Division II Men’s Basketball Championship Committee is made up of eight members who represent the eight regions.

BANNER ELK – Lees-McRae Head Men’s Soccer Coach Shane Calvert announced the hiring of Taylor Morton as an assistant coach Friday, Sept. 11. Morton, who graduated from Lees-McRae College with his Bachelor’s Degree in Sports Management in 2017, has been serving on the program’s staff since January in a volunteer coaching position.

“We are extremely excited to have Taylor as a member of our soccer family,” said Calvert. “He has a great deal of experience at the Division I and Division II level. Speaking to Taylor, you can see the pride he has for this great college and the soccer program. I have the utmost confidence that he will continue to be a tremendous asset for the staff and for the guys in the locker room.”

Throughout his first year on the Lees-McRae coaching staff, Morton’s main responsibilities were to assist in the following: coordinate pre-game preparations, in-game tactical decision-making, developing scouting reports, recruiting domestically and internationally as well as handling travel logistics. These responsibilities will continue over the next year.

Prior to returning to the mountains, Morton obtained NCAA Division I coaching experience as a volunteer assistant on the UNC Greensboro Spartans’ staff that led their program to the Southern Conference regular-season title and a spot in the championship game. In addition to being the main camp director and organizer at UNC Greensboro, Morton assisted in managing pre-game preparations, in-game tactical decision-making and developing scouting reports.

“I am extremely excited and humbled by the opportunity to be a part of the staff here at Lees-McRae College,” said Morton. “I cannot express how grateful I am to President Lee King, Vice President for Athletics and Club Sports Craig McPhail, Shane Calvert and everyone else that helped make this possible. Lees-McRae is a place that has held a special place in my heart ever since I set foot on campus as a student. I am looking forward to working closely with Coach Calvert and cannot wait to help take this team to the highest possible level.”

In addition to his experience at Lees-McRae and UNC Greensboro, Morton also served a one-year stint as an assistant coach for Barton College where he assisted with all coaching duties, including creating scouting reports and recruiting. Morton was also a member of the Lees-McRae Bobcats’ soccer team from 2013-2017, appearing in 65 games and serving as one of the team’s main defenders en route to four consecutive appearances in the Conference Carolinas postseason tournament.

National buzz: A guide for college football being played outside of the Big Ten