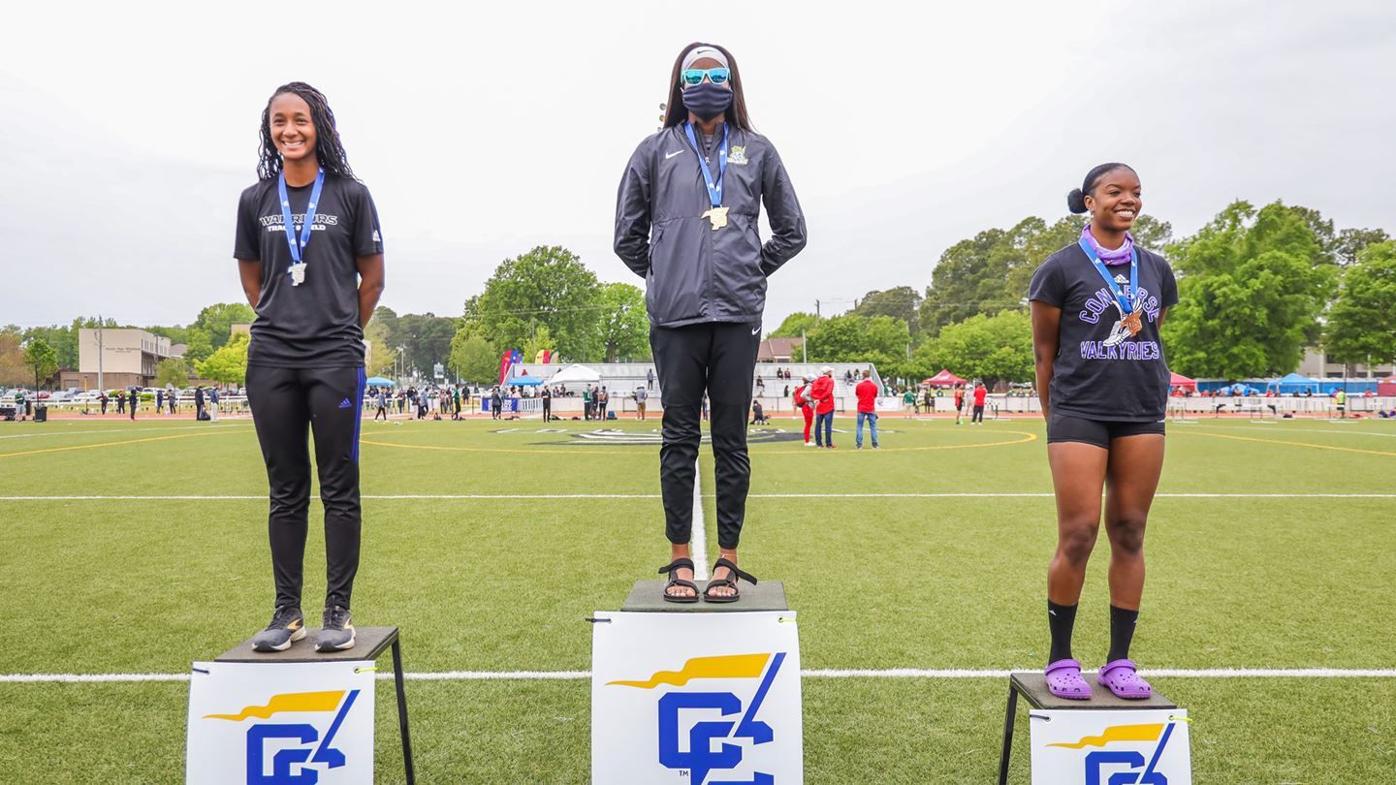 Fraser will compete for the national title on Friday, May 28, during the triple jump competition that begins at 5:10 p.m. at the Grand Valley State Track & Field Stadium. The championships will be streamed live on www.NCAA.com.

BANNER ELK – The Lees-McRae College Athletic Department has released its semiannual GPA Report for the Spring 2021 semester on Tuesday, May 28, with the Bobcat student-athletes earning a 3.08 cumulative GPA in a semester in which every varsity program at Lees-McRae was in season. This also marks the seventh-consecutive year in which the departmental GPA has been over a 3.0.

The Bobcats finished with a 3.16 cumulative GPA during the 2020-21 academic year, while overcoming the trials and tribulations associated with the COVID-19 pandemic, to clinch their seventh consecutive year with a departmental GPA greater than 3.0.