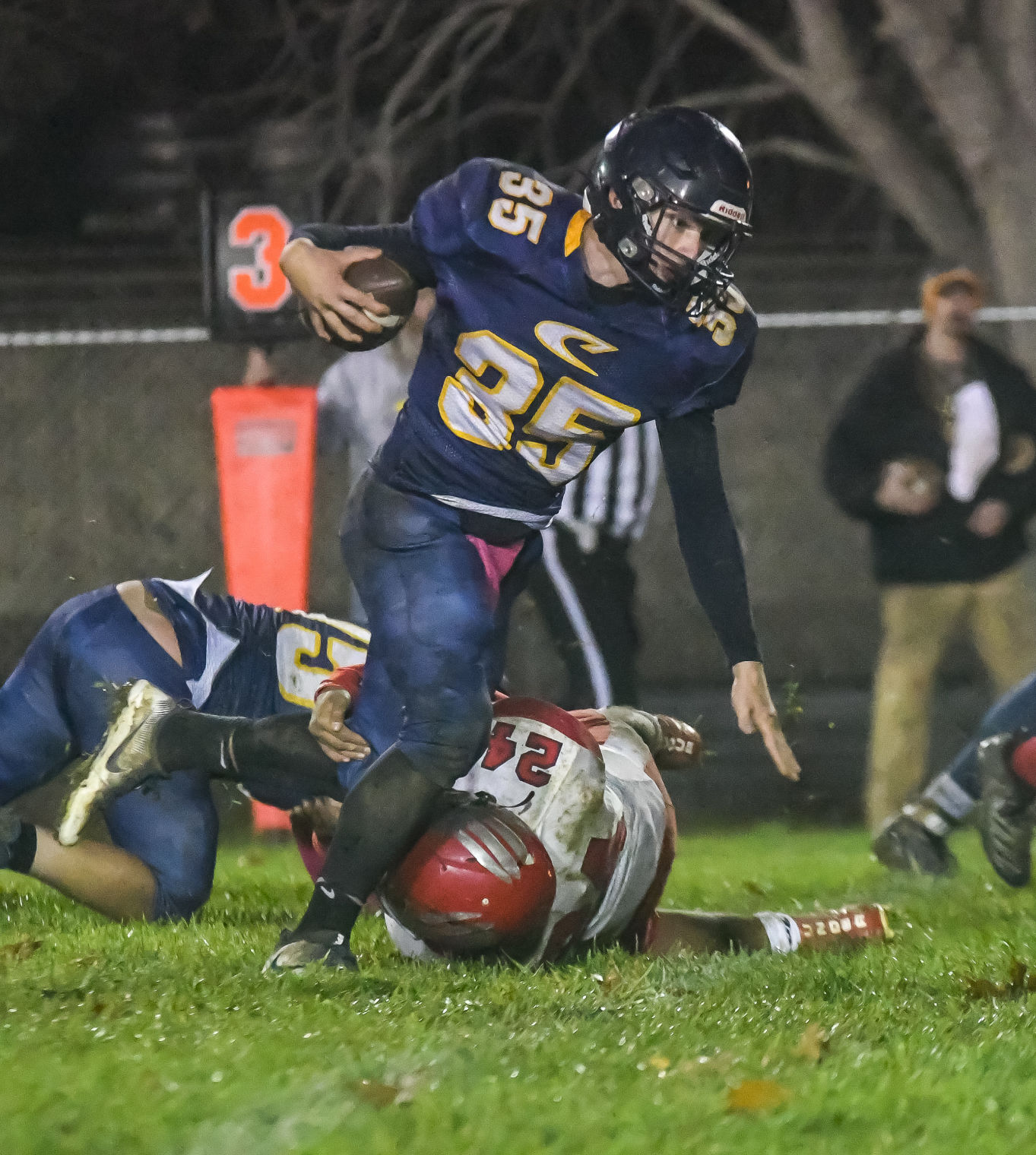 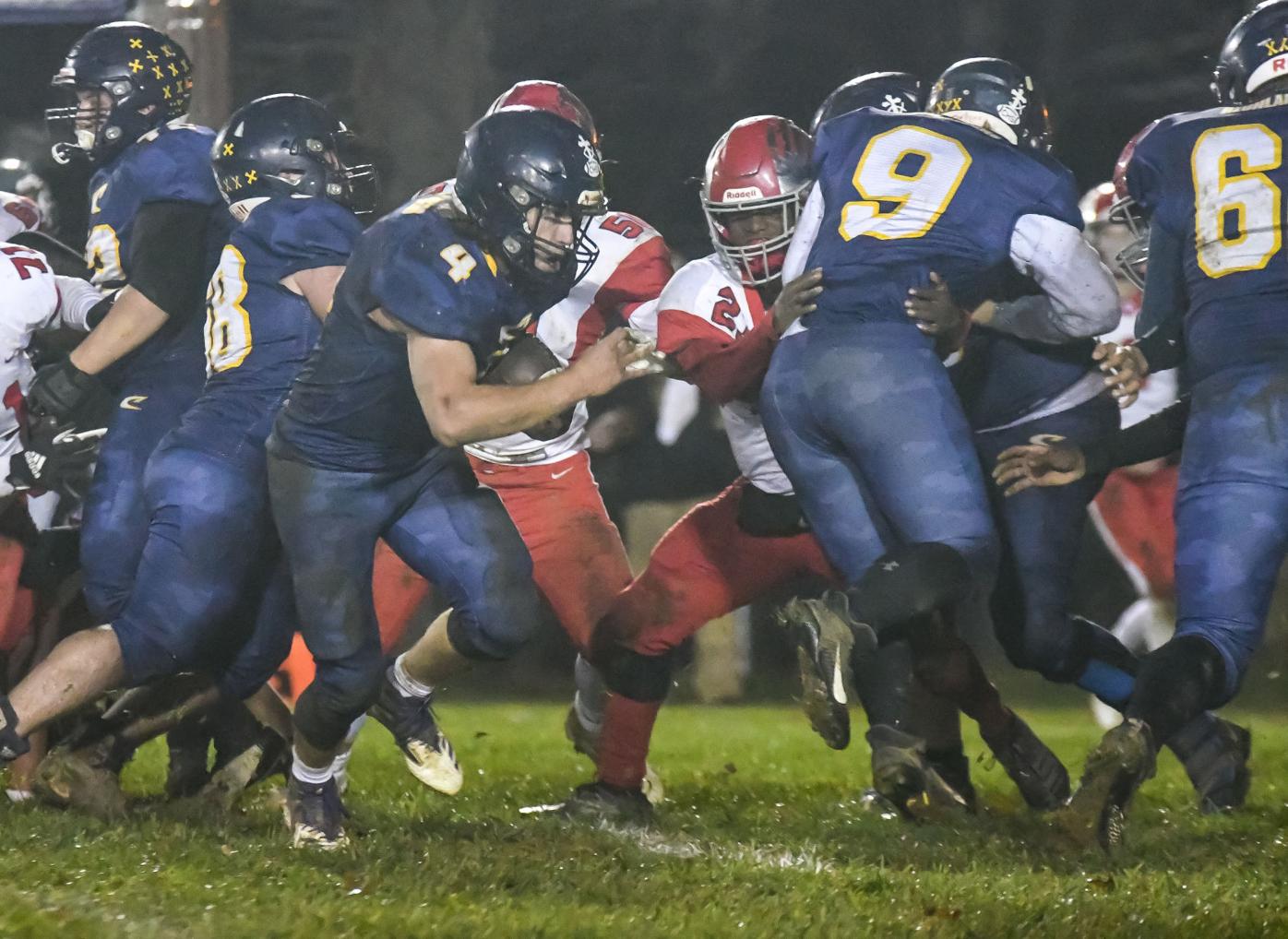 Seth Birchfield had a huge night for the ‘Landers in the team’s playoff win over Oakdale.

Seth Birchfield had a huge night for the ‘Landers in the team’s playoff win over Oakdale.

ROAN MOUNTAIN, Tenn. — For the first time since 2002, the Cloudland football program is in the TSSAA State Quarterfinals.

The ‘Landers scored early and often to cruise to a 60-16 victory over Oakdale in the 2021 Class A Playoffs second round at Orr Field on November 12.

With the win, Cloudland advanced to host Coalfield at Orr Field in the third round. The winner of the Cloudland-Coalfield contest will host a state semifinal.

Against Oakdale, the Cloudland run game didn’t miss a beat.

Seth Birchfield scored his first of six touchdowns on the opening drive with a 38-yard run, and then added the two-point conversion for good measure.

Birchfield added a 27-yard touchdown later in the quarter, before Caleb Sluder found the end zone on a short run to give CHS a 22-0 after a quarter of play.

With scores from 25 and four yards out, respectively, in the second quarter, Birchfield pushed the Cloudland lead to 38-8 at the half.

The ‘Lander defense continued to leave no doubt by making Oakdale work for every yard.

CHS added an eight-yard Birchfield score in the third quarter and the senior running back added a 40-yard run early in the fourth to cap his night.

Gage McKinney caught a 35-yard pass from Camden Peppers to wrap up the Cloudland scoring.