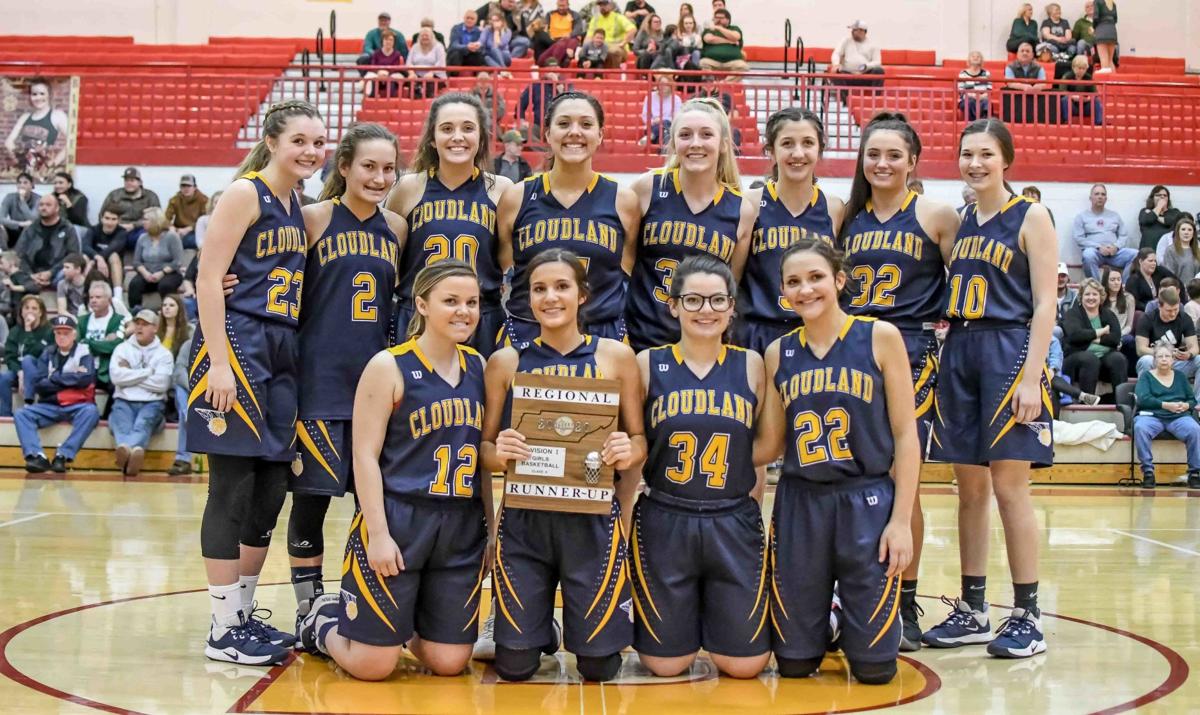 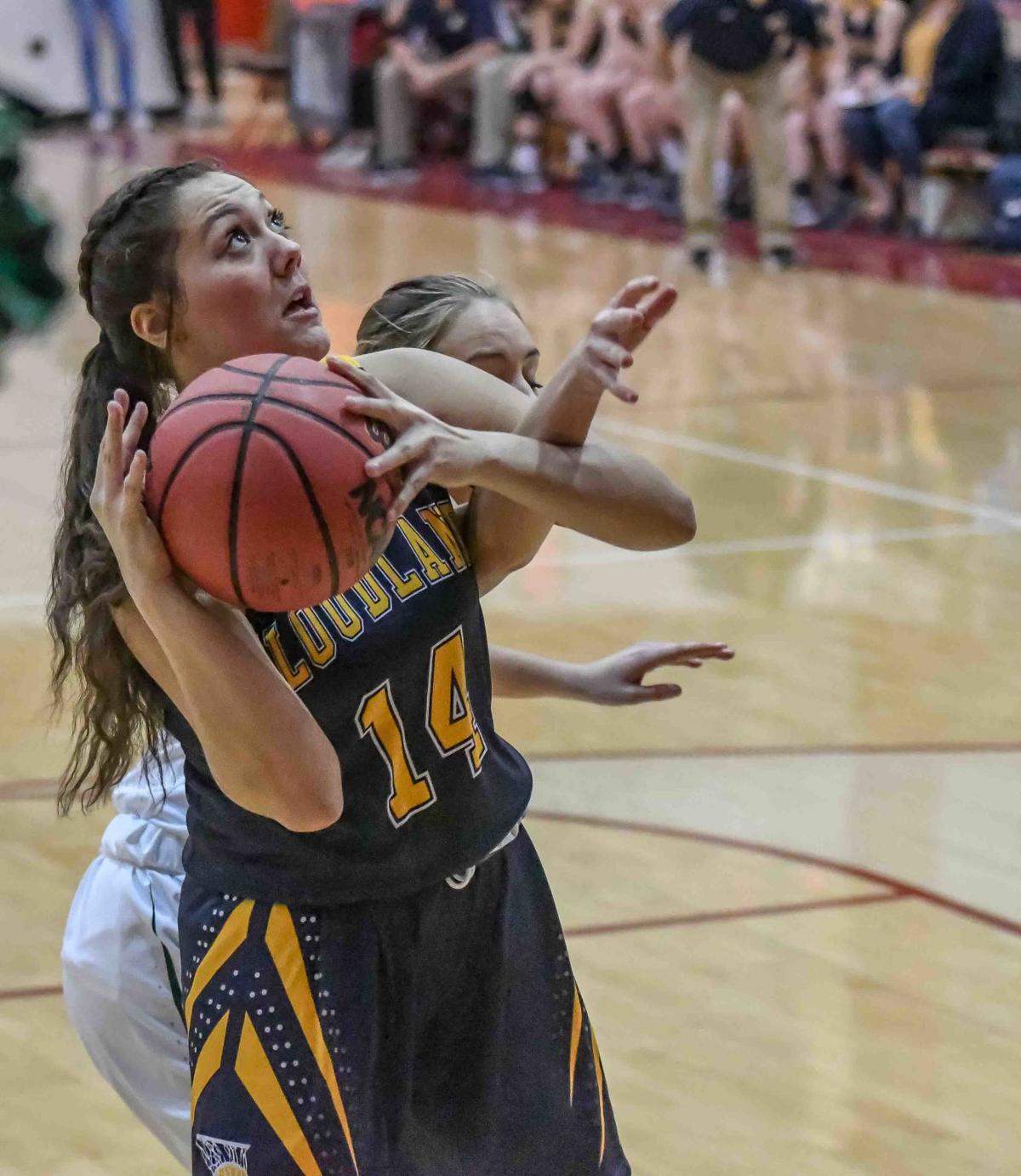 Cloudland's Mandy Benfield finds inside position for a shot in the paint during playoff action last week.

Cloudland's Mandy Benfield finds inside position for a shot in the paint during playoff action last week.

ROAN MOUNTAIN, Tenn. — The Cloudland girls’ basketball team saw their season end at the hands of a buzzer beater.

The Lady ‘Landers fell 43-41 to Oneida after the Lady Indians scored with 0.1 seconds remaining after an offensive rebound in the TSSAA Class A sectional round. Earlier in the week, Cloudland rolled past Cosby to clinch a spot in the substate and Region 1-A title game, but saw a hard-fought effort come up short in a 45-41 decision to North Greene in the Region 1-A Championship.

Cloudland erased a 12-point deficit as they methodically cut into the Lady Indian lead in the second half. With key shots from Jasmine Birchfield – who tallied eight point in the third quarter – along with Gracie Freeman and Mandy Benfield, Cloudland was able to pull within three points going to the fourth.

After the Lady ‘Landers took the lead in the opening minutes of the fourth quarter, the teams traded the lead before Oneida opened up a two-shot advantage. Freeman, tied the game with 23 seconds left, but the Lady Indians were able to get a buzzer-beating putback with 0.1 seconds remaining to take the win.

Birchfield led Cloudland with 17 points, while Benfield had 10 points. Freeman tallied nine points in the game.

Heaven Caraway scored five points for the Cloudland cause.

The fourth meeting between the top two teams in District 1-A was just as epic as the other meetings.

Freeman and Birchfield sparked a CHS run to end the first quarter to take a 13-9 lead, but North Greene used a 9-0 second quarter run to take a slim lead into the second half.

After the teams traded shots throughout the third quarter and the first part of the fourth, North Greene used an 8-2 run to pull past CHS. Kenzie Birchfield cut the lead back to one point, but the Lady ‘Landers were unable to get back in front.

Benfield had a game-high 16 points. J. Birchfield finished with 11 points.

The Lady ‘Landers broke open a close game in the second quarter and never looked back.

Cloudland used a 12-3 run in the second quarter to take a 22-14 halftime lead. From there, CHS outscored the Lady Eagles 25-14 to leave no doubt.