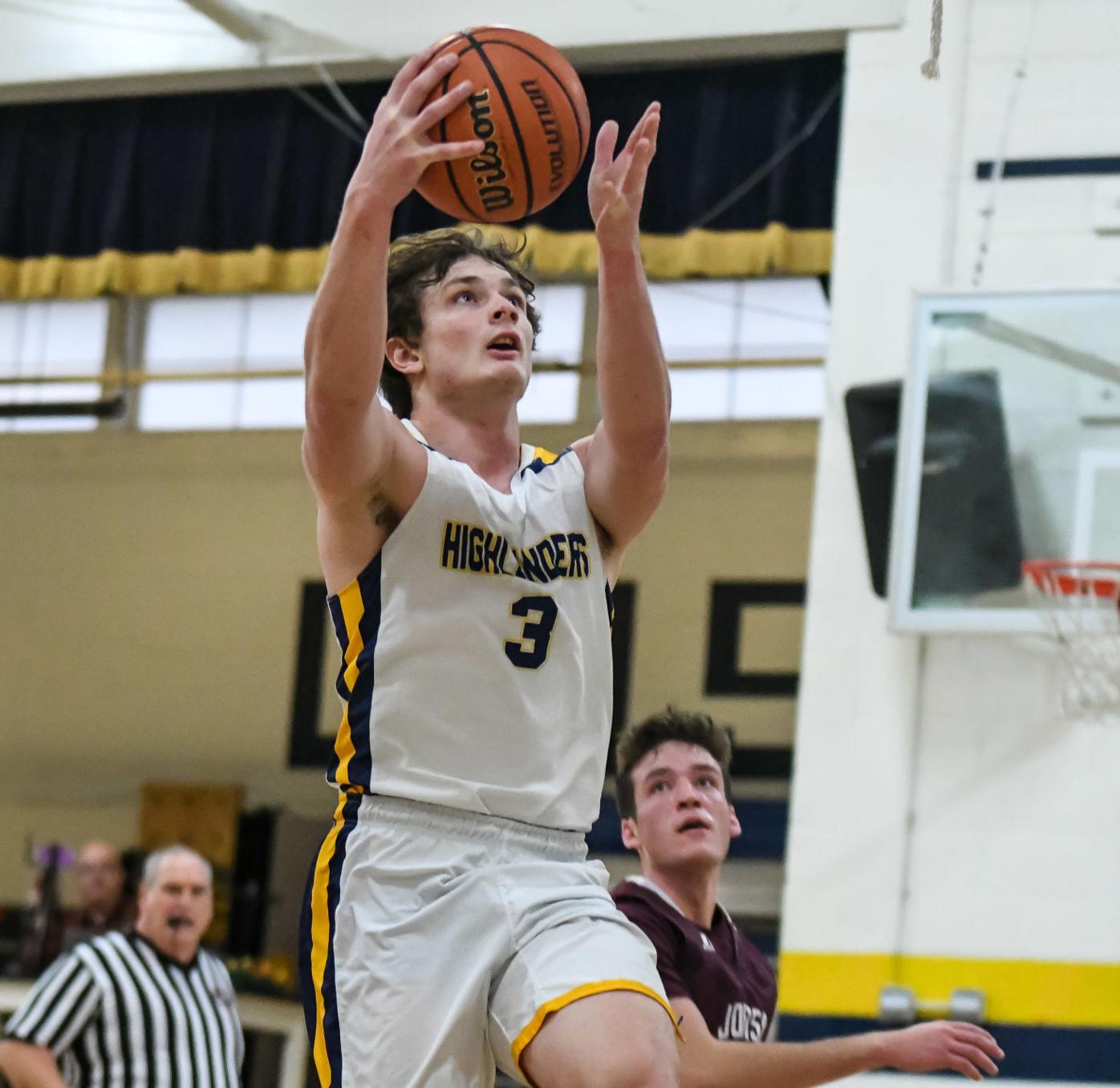 Caleb Sluder glides to the basket in Cloudland high school basketball action. Sluder paced the ‘Landers with 19 points in a game last week against Sullivan East. 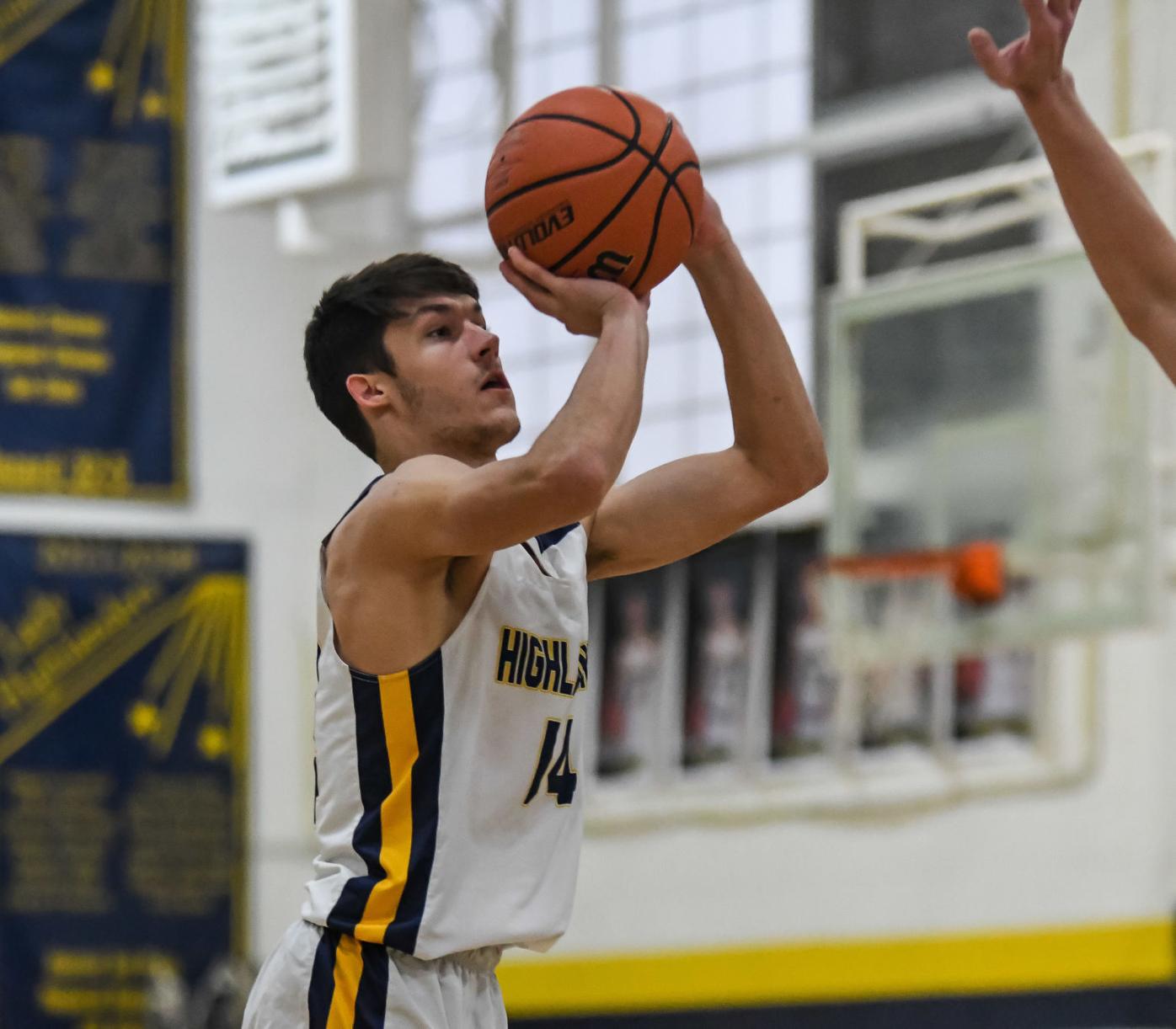 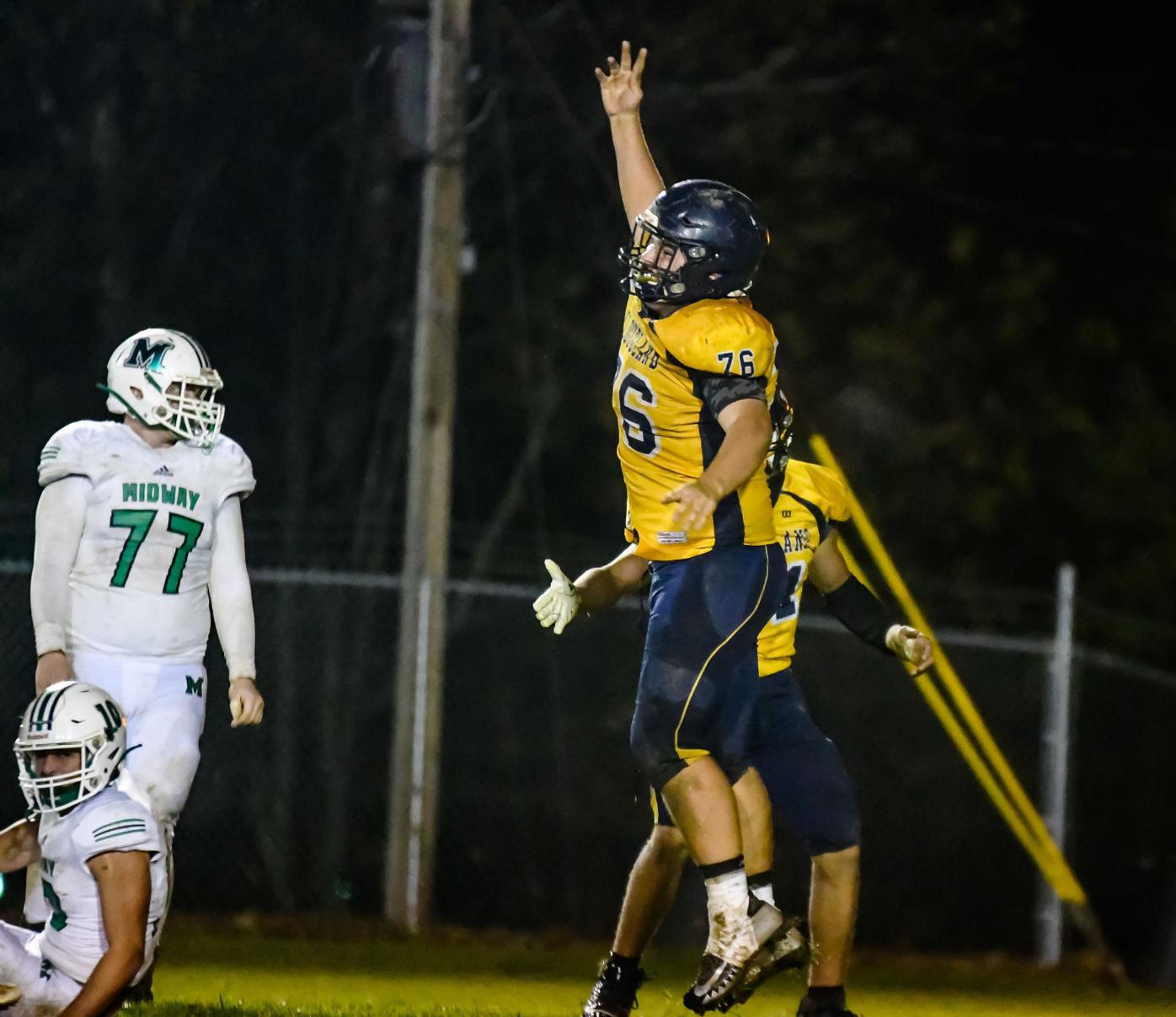 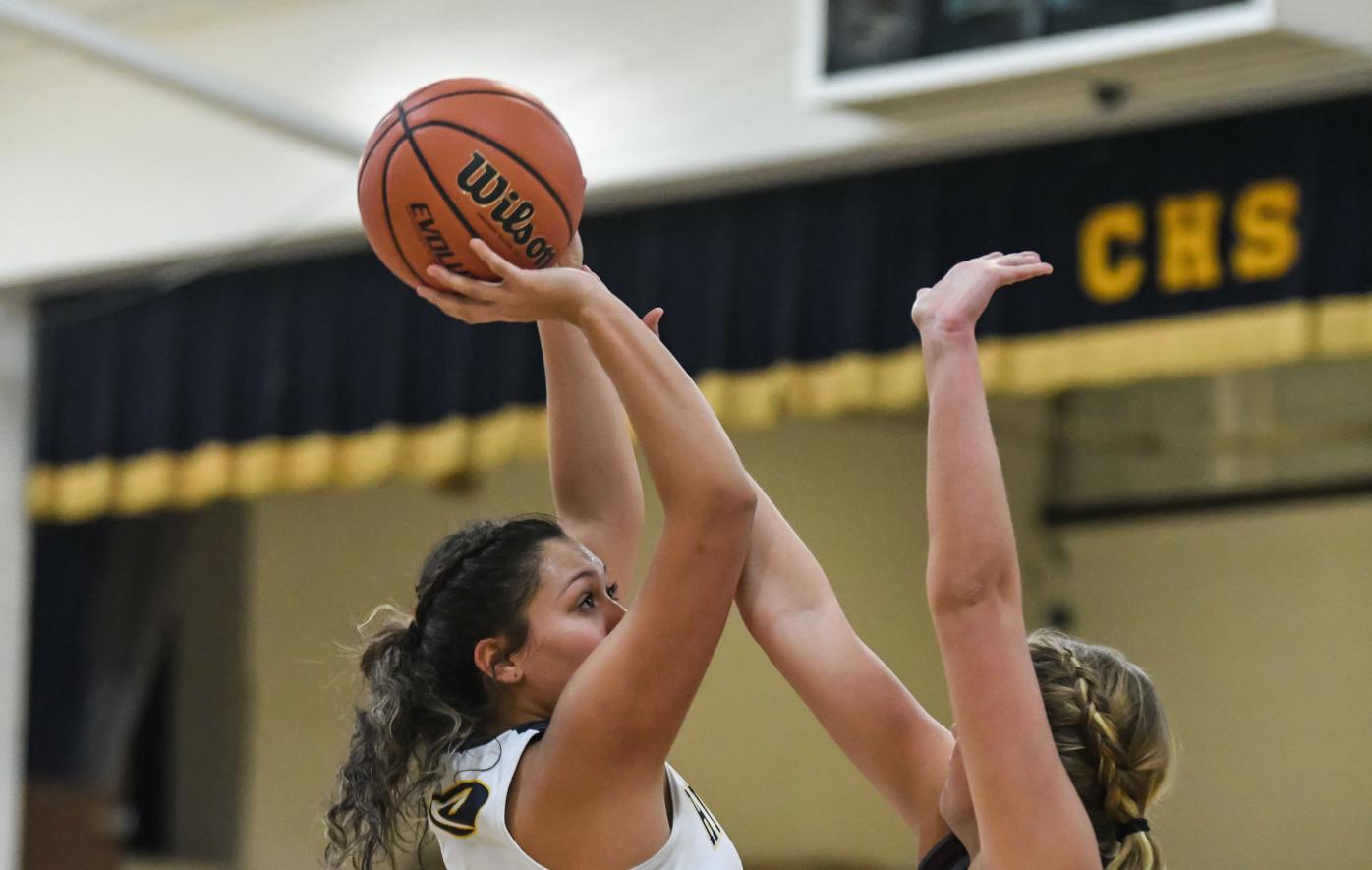 Mandy Benfield had 12 points to lead the Cloudland attack against North Greene.

Caleb Sluder glides to the basket in Cloudland high school basketball action. Sluder paced the ‘Landers with 19 points in a game last week against Sullivan East.

Mandy Benfield had 12 points to lead the Cloudland attack against North Greene.

The ‘Lander lineman was selected as a member of the Tennessee Football Coaches Association (TnFCA) All-State team for Class 1-A.

Preswood, who was selected for the prestigious East-West All-Star Classic in December, was a dominant force for the Cloudland on both sides of the ball. The senior was named the Offensive and Defensive Lineman of the Year for Region 1-A.

Cloudland was unable to upset Sullivan East to end the year 2020. The ‘Landers clawed to an 11-9 lead after the first quarter, but the home-standing Patriots were able to get the offense going in the second stanza.

CHS stayed within striking distance for most of the second half. However, the ‘Landers were unable to rally past the Class AA squad.

The Lady ‘Landers pulled away to take an impressive nonconference win over Daniel Boone.

After jumping out to an 11-9 lead in the first eight minutes, the Lady ‘Landers saw the Lady Trailblazers eke out a slim lead at the half. Cloudland, however, got the offensive attack rolling by outscoring DB 21-9 in the third quarter to take control and never look back.

Gracie Freeman had a team-high 18 points, while Mandy Benfield scored 15 points in the win.

The Lady ‘Landers and East traded shots throughout the first half as the Lady Patriots held a 21-18 advantage at the half.

It continued to be a tight battle throughout the second half, as Cloudland was unable to make a late run.