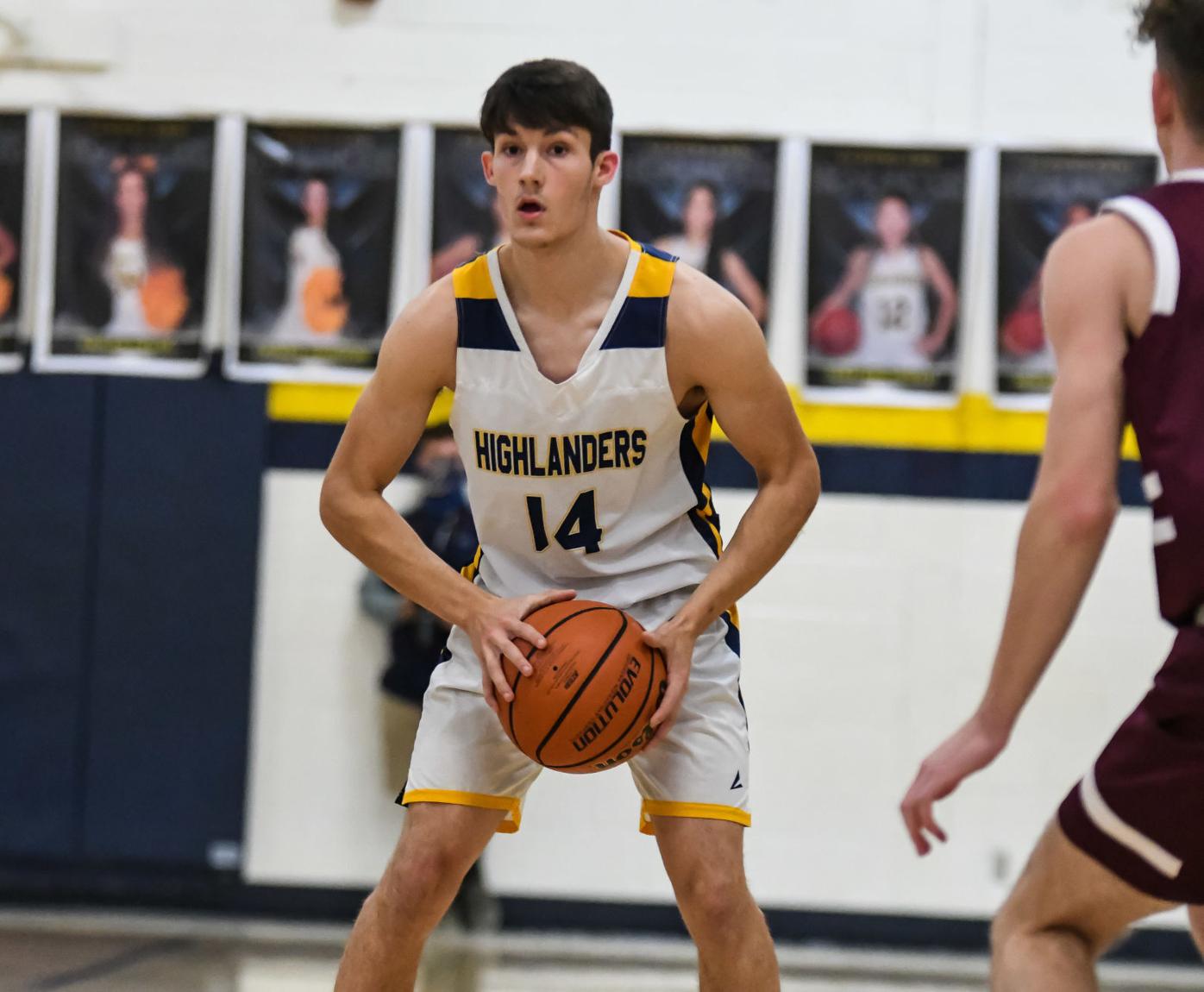 Bentley Gilbert looks for an open teammate. Gilbert led the ‘Landers with 23 points in the win over Johnson County last week. 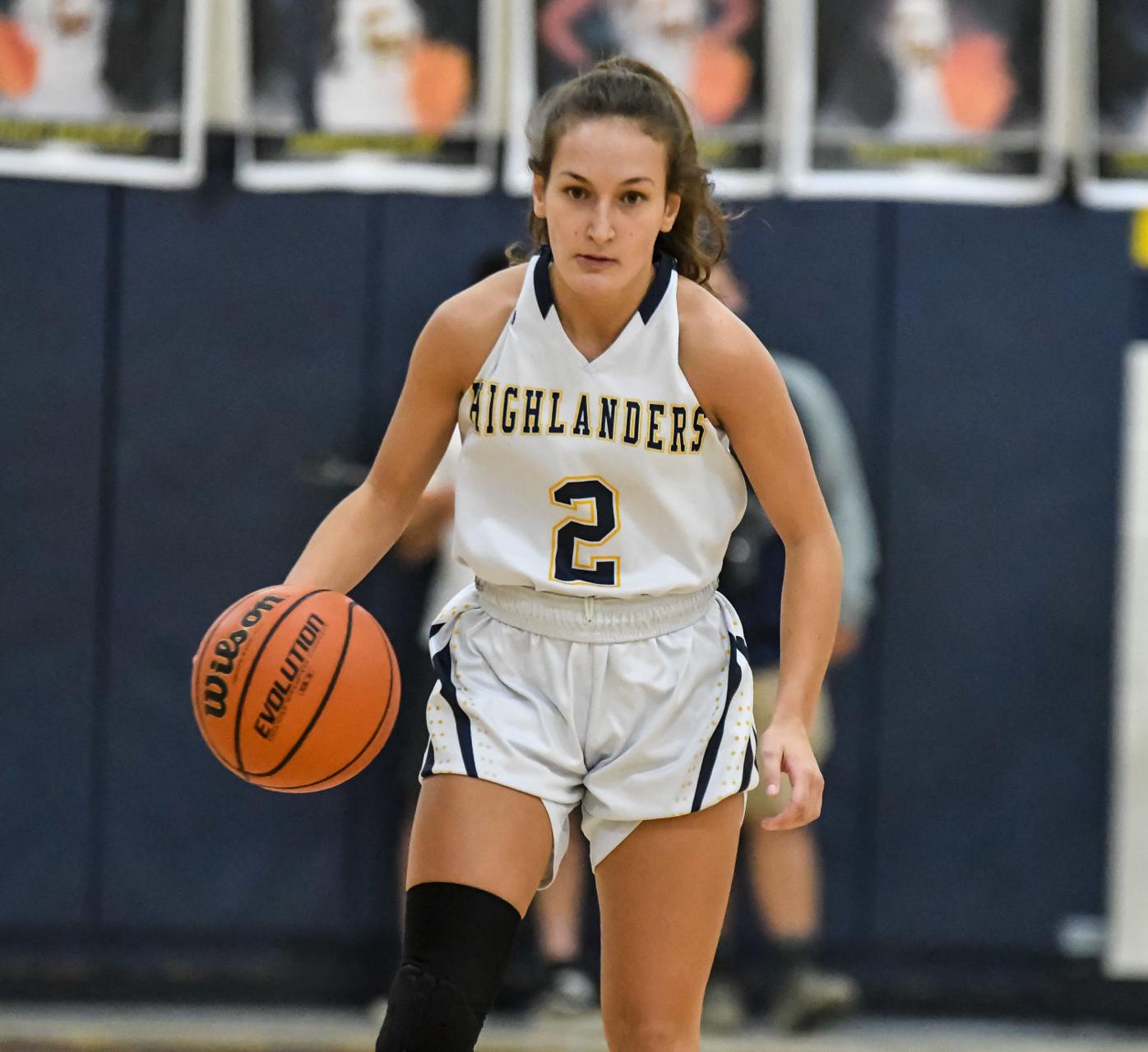 Heaven Caraway dribbled up the floor against the Lady Warriors of Happy Valley. 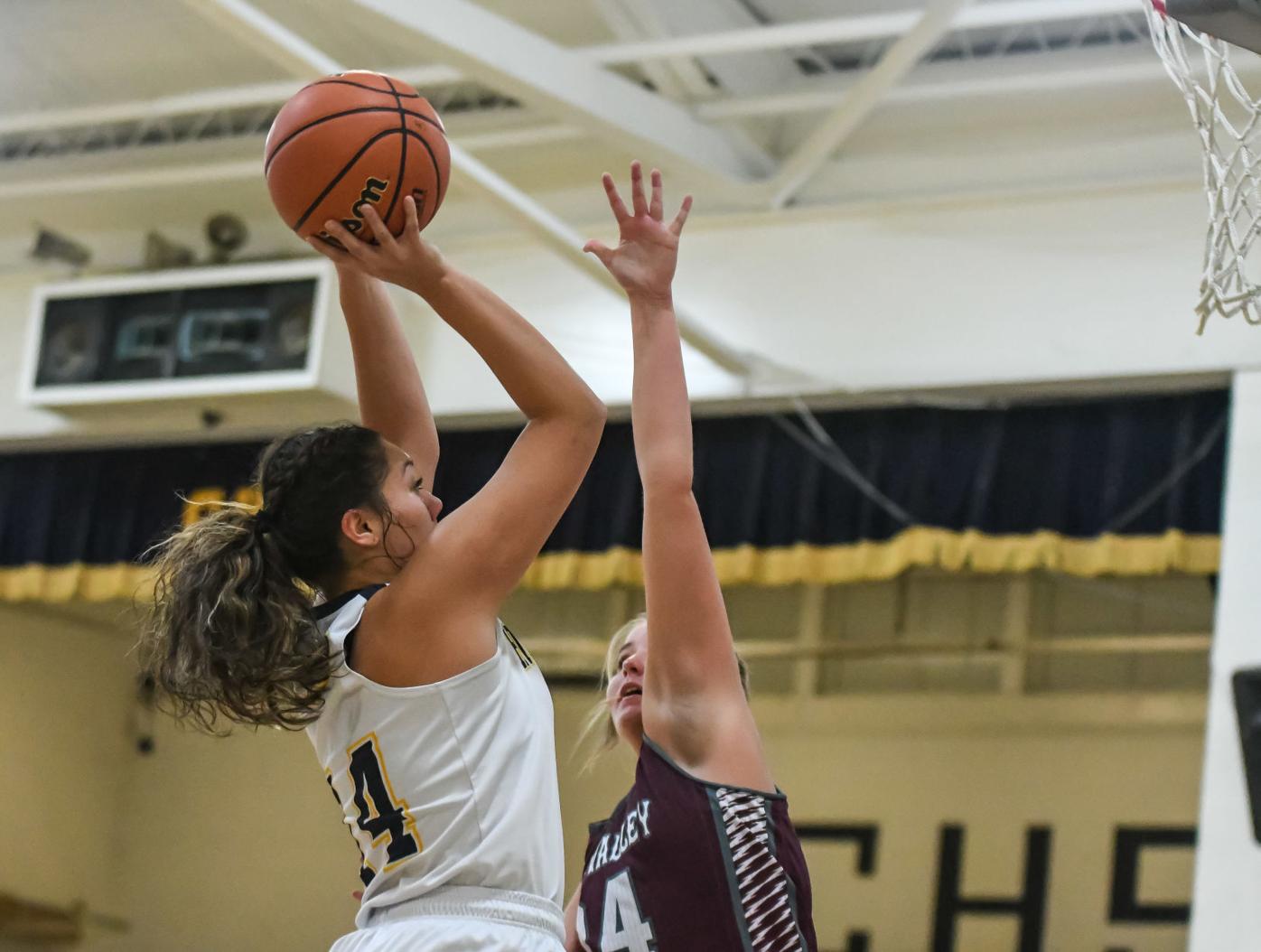 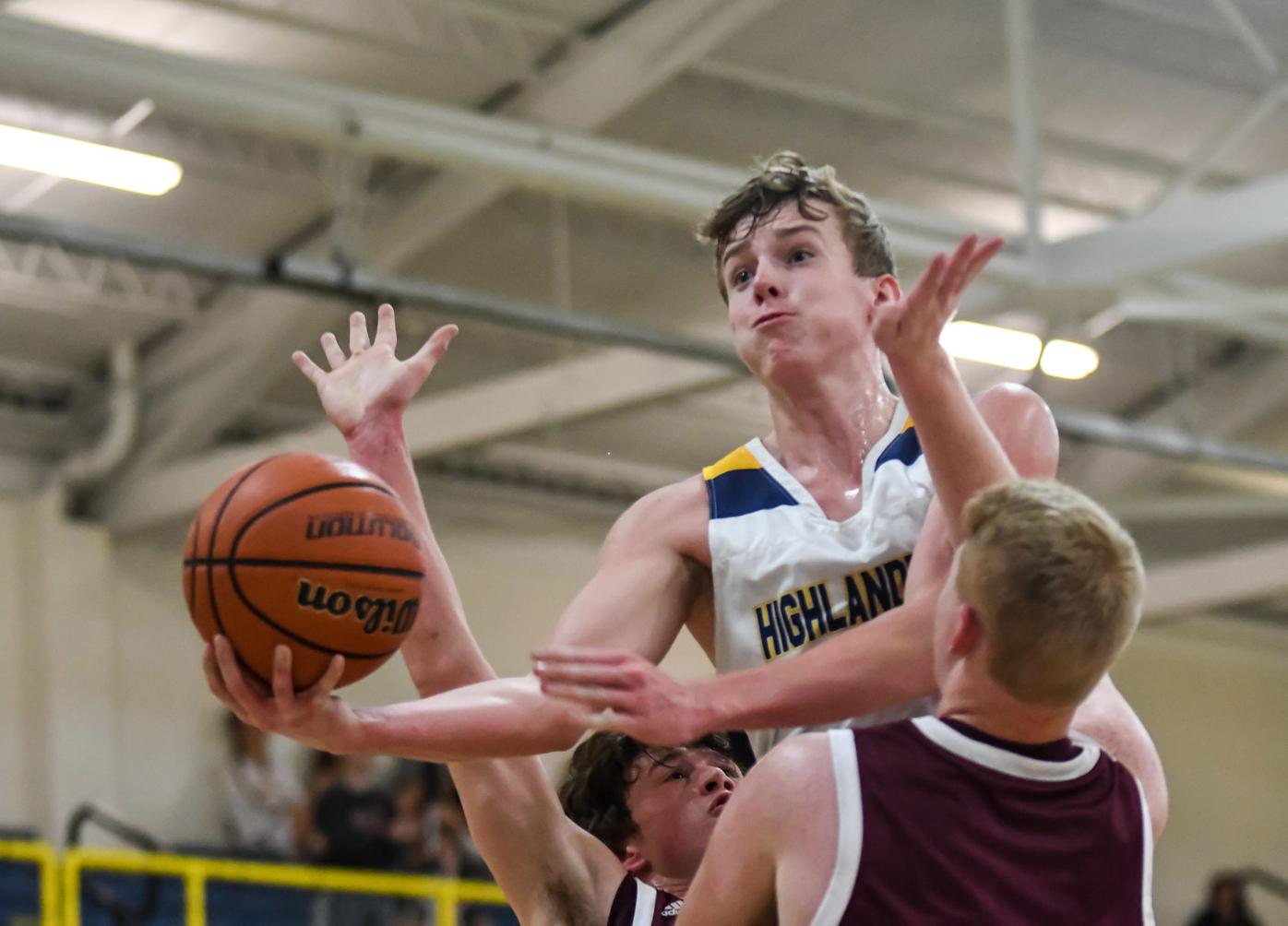 Bentley Gilbert looks for an open teammate. Gilbert led the ‘Landers with 23 points in the win over Johnson County last week.

Heaven Caraway dribbled up the floor against the Lady Warriors of Happy Valley.

ROAN MOUNTAIN, Tenn. — The Cloudland basketball programs got the brooms out for a varsity sweep of a county rival on Tuesday, Dec. 15.

The ‘Landers held on for a 47-46 victory over Happy Valley inside Sonny Smith Gymnasium, while the Lady ‘Landers rolled to a 53-21 win over the Lady Warriors.

In the boys’ game, Cloudland jumped out early with key shots from Caleb Sluder and Victor Hicks. However, HV used a quick run to tie the game at 12-12 after eight minutes of play.

Cloudland went on a run of its own as Eli Benfield capped a 12-0 run with a huge 3-pointer to take a nine-point lead. After HV closed the gap with back-to-back buckets, Cloudland maintained a 28-24 lead at the half.

It was much the same in second half.

Bentley Gilbert extended the Cloudland lead with a key basket, but HV used a 7-0 run to even the score at 35-35. Benfield, however, knocked down another 3-pointer to give Cloudland a 40-37 lead after three complete quarters.

After HV regained the lead midway through the final quarter, Dylan Shell and Hicks knocked down shots to retake the lead for Cloudland, and the ‘Landers held on in the frantic final minutes.

Hicks tallied 18 points in the win. Gilbert scored 11 points, while Sluder and Benfield had six points each.

In the girls’ game, it was all Cloudland.

The Lady ‘Landers used buckets from Leah Birchfield and Mandy Benfield to set the tone as Cloudland raced to an 18-4 lead. CHS continued to keep on the gas pedal and pushed the lead to 23 points by the half.