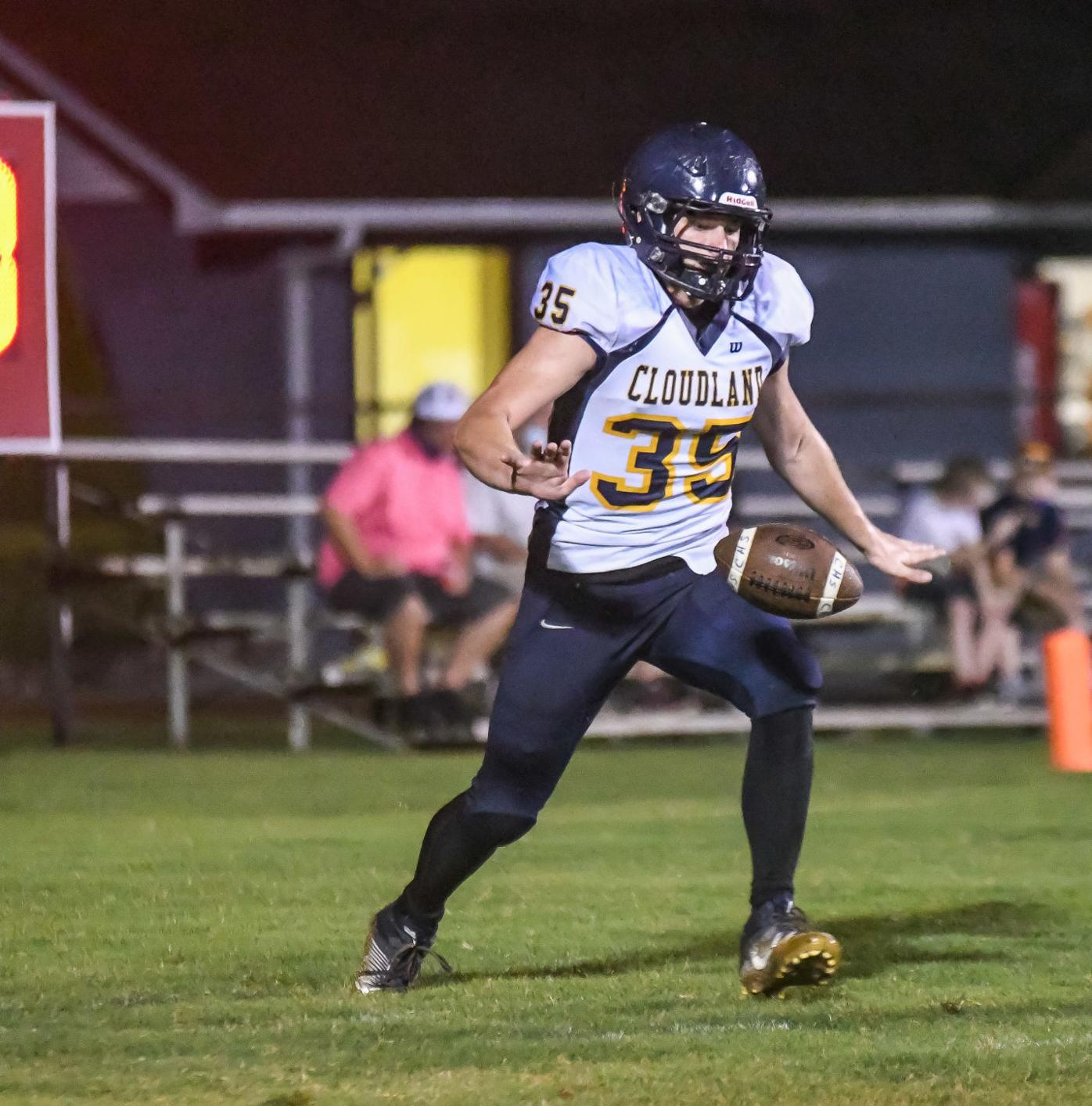 Caleb Sluder ran for 51 yards and scored a touchdown in Cloudland’s win on Sept. 4 at Cosby. 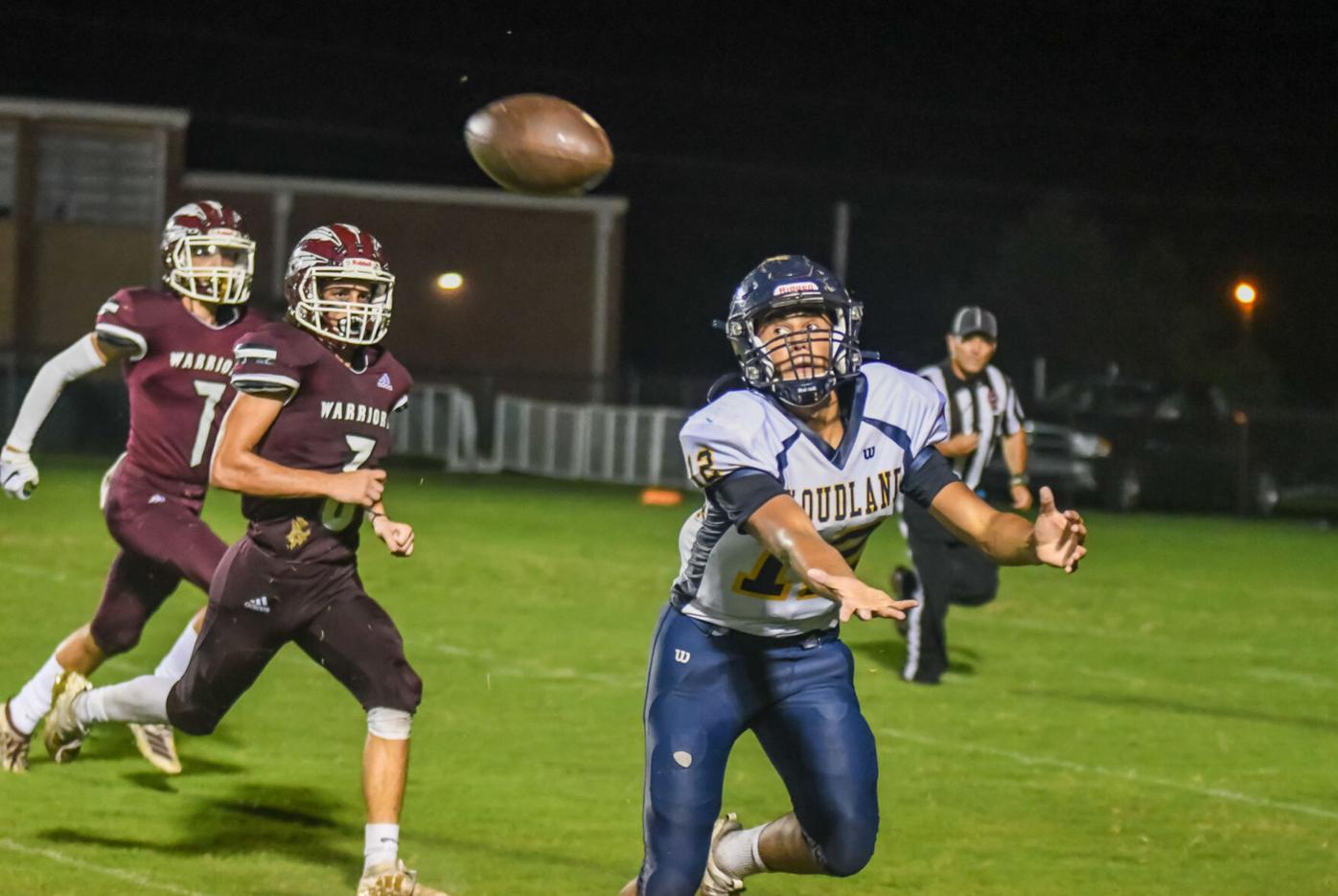 Caleb Sluder ran for 51 yards and scored a touchdown in Cloudland’s win on Sept. 4 at Cosby.

COSBY — A quick start was all the Cloudland football team needed in its Week 2 matchup on September 4.

The ‘Landers jumped out to a 22-0 in the first quarter and never looked back in a 36-12 victory over Cosby in non-conference action. It was the first win of the young season for Cloudland.

Cloudland set the tone early. An efficient drive allowed Cloudland to score the game’s first touchdown when Coy Laney ran into the end zone from two yards out. The two-point conversion was unsuccessful as CHS led 6-0 three minutes into the game.

The ‘Landers got back on the board later in the quarter as Seth Birchfield added a three-yard touchdown to the board. Cloudland took a 14-0 lead after Chase Shell scored the two-point conversion.

The Cloudland special teams got in on the scoring act on the ensuing kickoff, as Birchfield scooped and scored a fumble on the kick. Birchfield proceeded to add the conversion as Cloudland held a 22-0 lead at the end of the first quarter.

Mother Nature brought things to a standstill for nearly an hour in the opening minutes of the second quarter due to lightning. However, the delay didn’t faze the ‘Landers.

Birchfield got Cloudland back on the board with a short touchdown in the quarter, while the CHS defense stifled the Cosby offense. The ‘Landers held a 28-0 advantage at the half.

In the third quarter, Caleb Sluder opened the scoring with a three-yard touchdown run. The final Cloudland points came when Gage McKinney caught a Shell pass for the two-point conversion to push Cloudland to a 36-0 advantage.

From there, the ‘Landers saw several younger players get game time action.

Cloudland was led by Birchfield’s 105 yards on 17 carries. Sluder ended the night with 12 carries for 51 yards, while McKinney had nine carries for 48 yards.

The ‘Landers are scheduled to open the home portion of the 2020 schedule this Friday, Sept. 11, as Hampton will pay a visit to Orr Field. It is slated to be Senior Night, with kickoff set for 7:30 p.m.