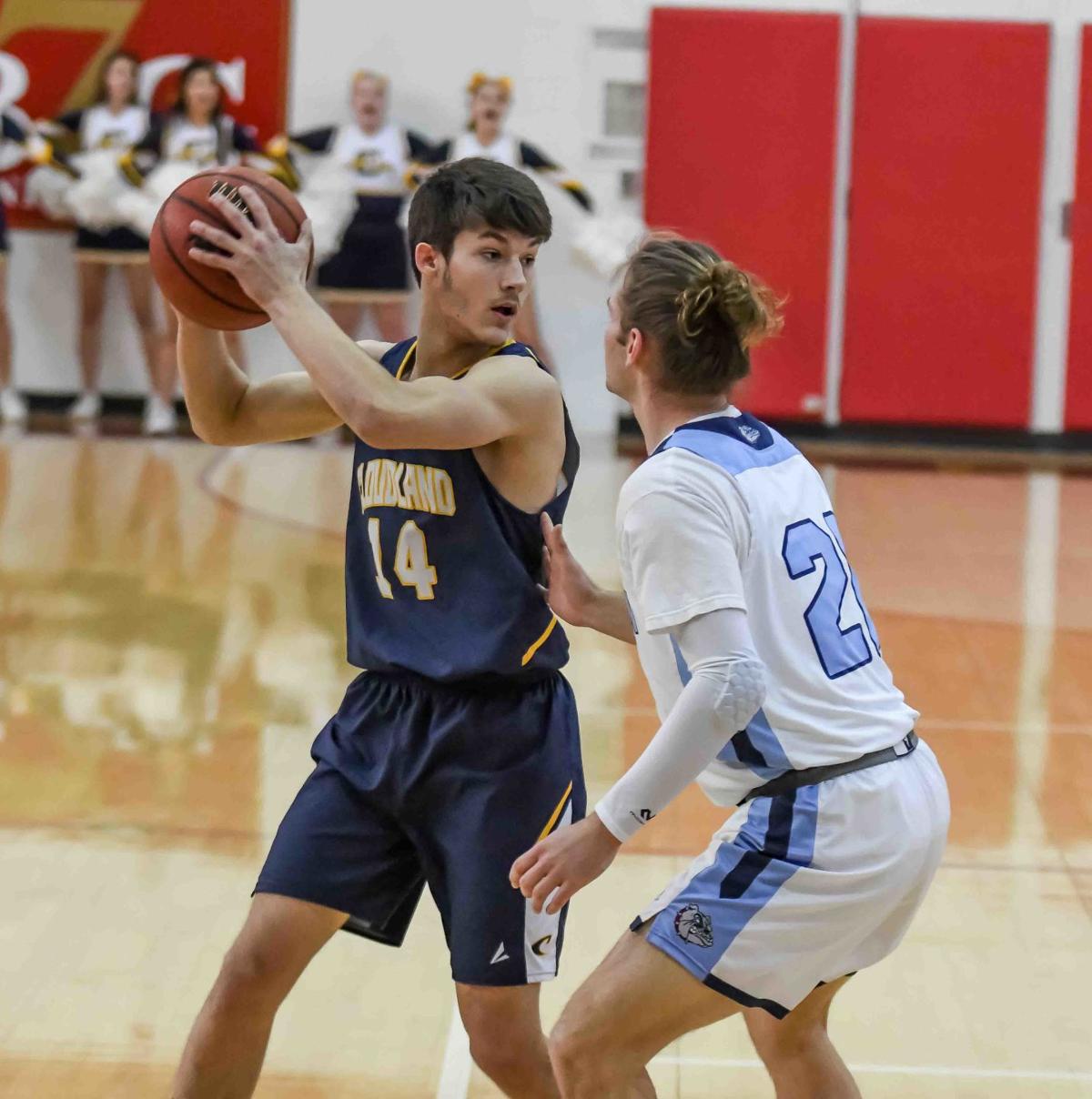 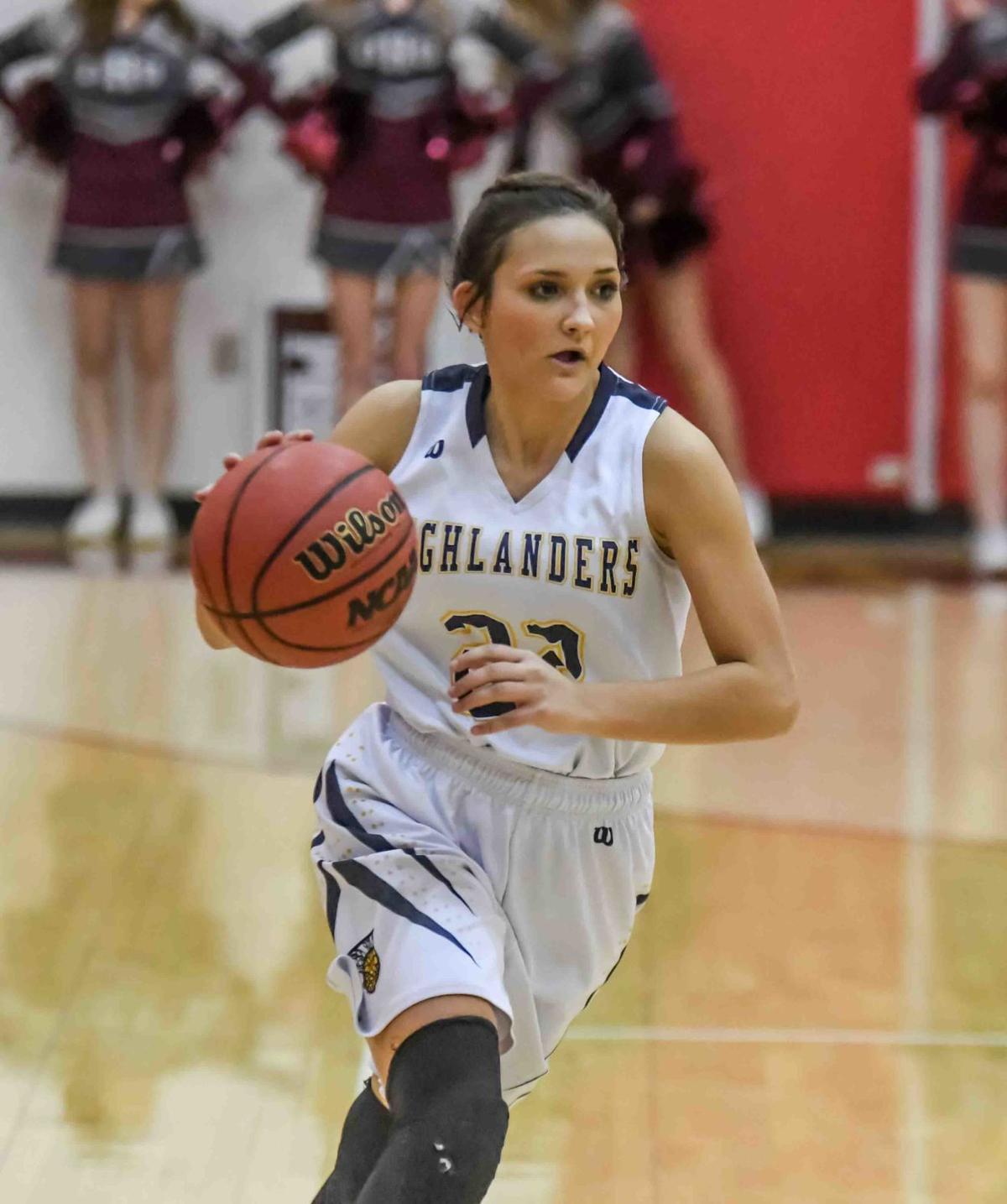 Jasmine Birchfield pushes the basketball upcourt in transition for the Lady 'Landers.

Jasmine Birchfield pushes the basketball upcourt in transition for the Lady 'Landers.

The Cloudland basketball programs kicked off the 2020 District 1-A tournaments with successful starts.

The Lady ‘Landers, who had earned a bye and Region 1-A berth before the tournament started, rolled to a 58-25 win over county foe Unaka to advance to the District 1-A Championship game. The Cloudland boys won a 45-43 nailbiter over Sullivan North in a win-or-go-home contest, but dropped a hard-fought 60-52 decision to Hampton to fall into the consolation game.

The Region 1-A tournament is set to start on Friday, Feb. 28, for the girls, while the boys will open play on Saturday, Feb. 29.

The Lady ‘Landers started the District 1-A tournament in style.

Cloudland scored the first 17 points of the game over the first 10 minutes and cruised to move into the District 1-A title game.

The Lady ‘Landers limited Unaka throughout the first half and held a 29-5 lead at the break and the outcome was never in doubt in the second half.

The ‘Landers won a thriller to open the District 1-A tournament.

Bentley Gilbert hit a pair of free throws with less than a second showing on the clock to break a stalemate and extend the season.

After a game of runs, the teams swapped the lead throughout the fourth quarter. North missed a shot in the closing seconds and Gilbert was fouled on the rebounding sending him to the line for a one-and-one that he calmly converted.

Hunter Shell had 19 points for Cloudland. Elijah Blair had 10 points, while Gilbert finished with nine points.

Cloudland took the top-seeded Bulldogs to the brink but was unable to respond to a late run.

Shell and company set the tone early as CHS responded to each Hampton run. The ‘Landers led 16-15 after a quarter of play and maintained a 26-25 lead at the half.

In the fourth quarter, Hampton used a 12-2 run to take a six-point lead, but Cloudland battled back to pull within one point. However, CHS was unable to get back in front before the horn sounded.

Shell had a game-high 27 points, while Conner Birchfield had 12 points. Gilbert scored six points in the game.