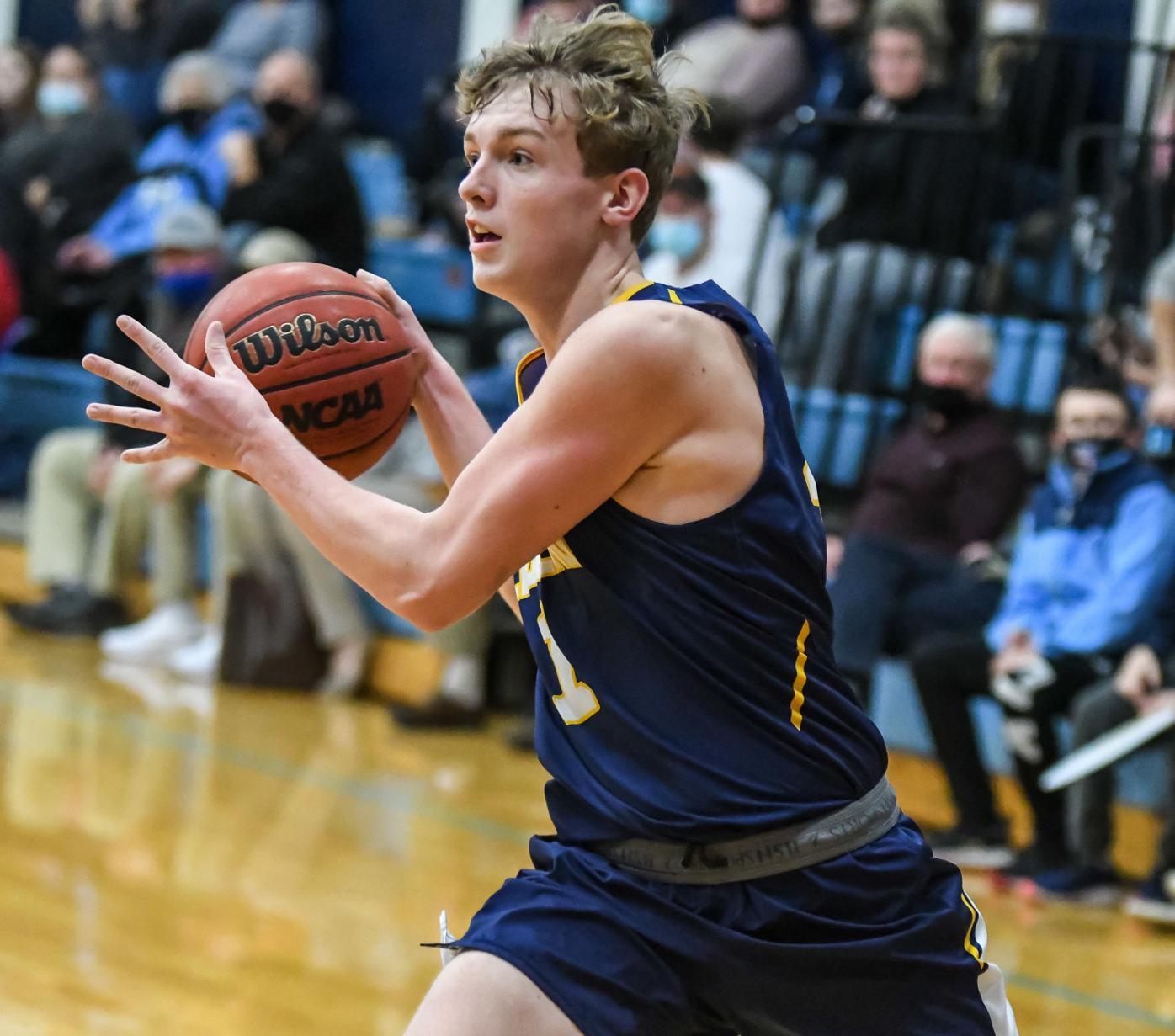 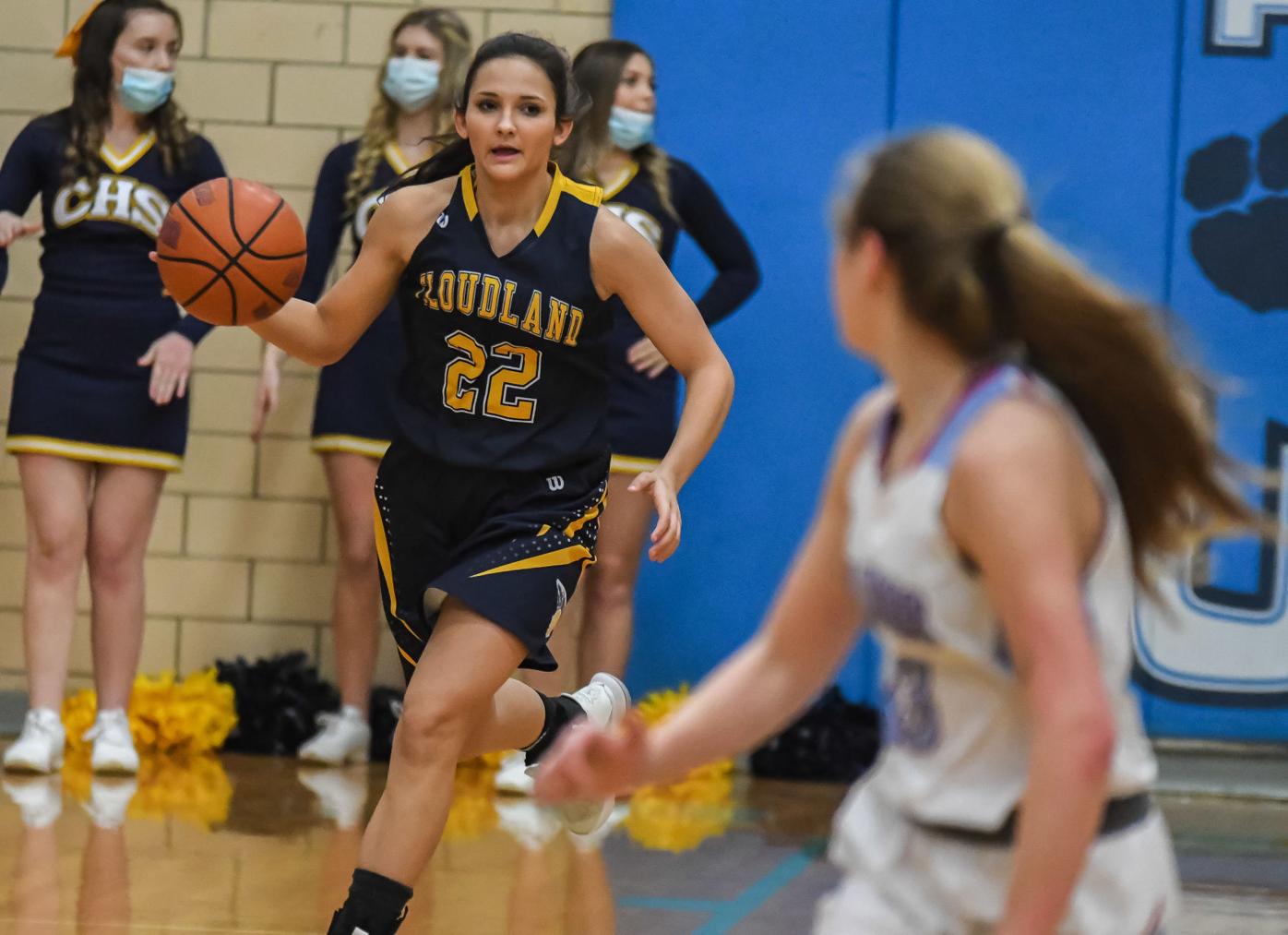 Jasmine Birchfield dribbles up the floor in action last week. 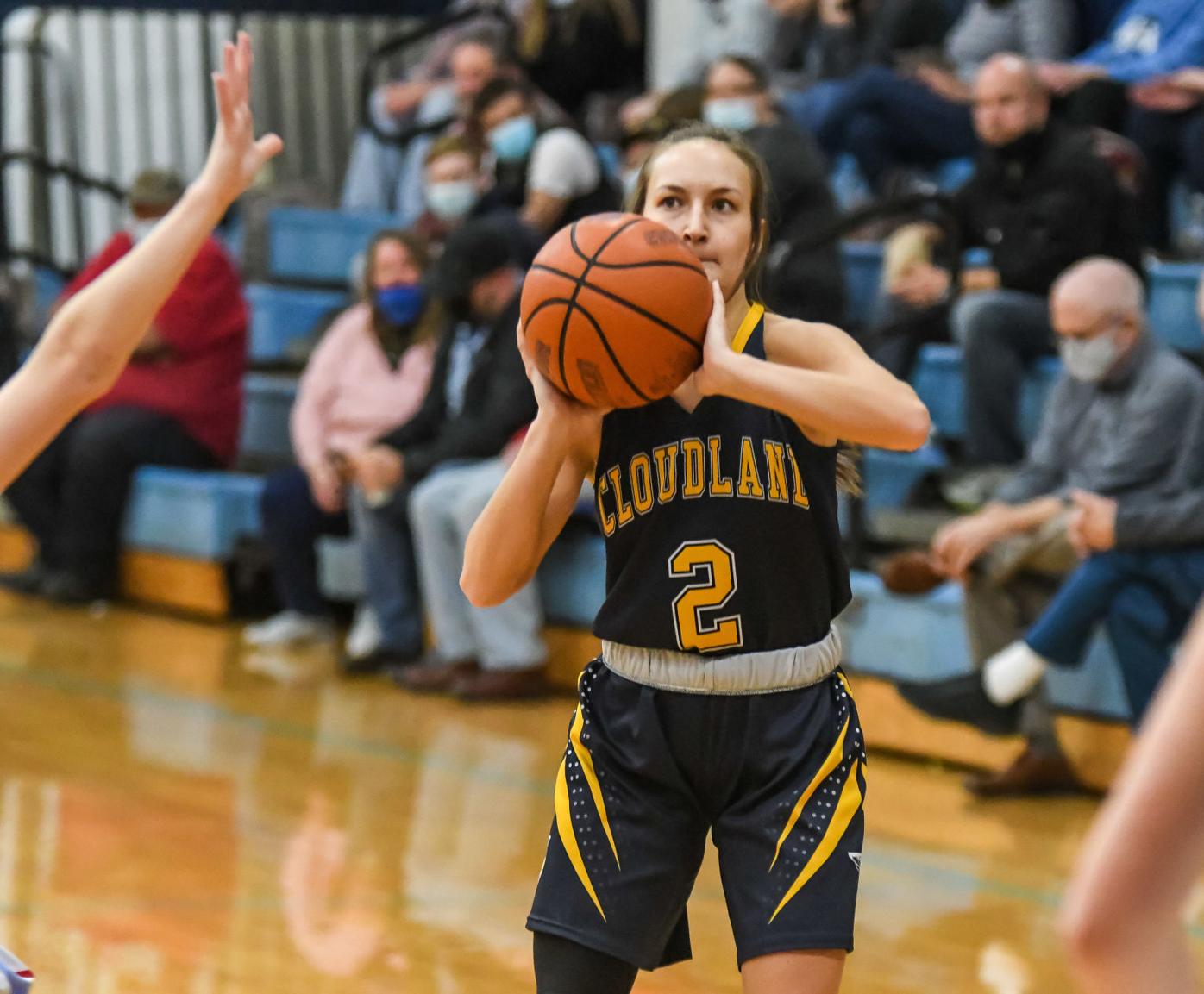 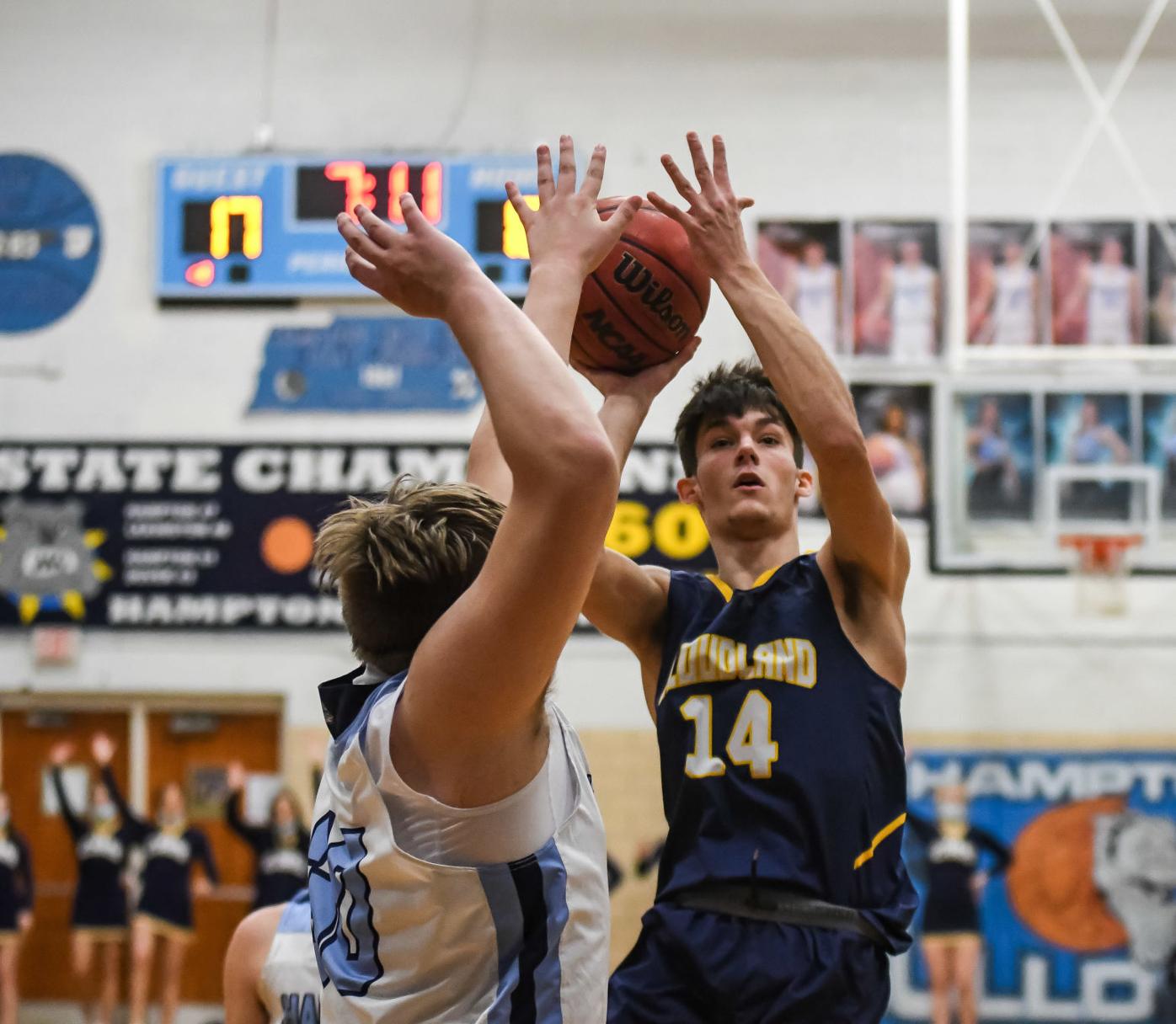 Bentley Gilbert eyes a basket as he rises up in recent high school hoops action.

Jasmine Birchfield dribbles up the floor in action last week.

Bentley Gilbert eyes a basket as he rises up in recent high school hoops action.

The Lady ‘Landers left no doubt in the regular-season finale.

Cloudland used a 31-0 run in the first and second quarter to take a 42-9 lead into the half.

From there, the Lady ‘Landers hit cruise control and rolled to the win.

Gracie Freeman had 14 points to pace Cloudland, while Mandy Benfield and Jasmine Birchfield had 12 points each.

Heaven Caraway added eight points to the Cloudland cause.

The Lady ‘Landers raced out to a double-digit and never looked back.

The ‘Landers were unable to rally back in the final game of the regular season.

After Hampton jumped out to a 7-2 lead, the ‘Landers battled back with a quick run to take a 17-16 lead after a quarter of play.

The Bulldogs, however, opened the second quarter with a quick 10-0 run. Cloudland used a run to cut into the lead, but Hampton held a 33-22 advantage at the half.

In the second half, Cloudland was able to make runs to stay within striking distance, but was unable to get back into the lead.