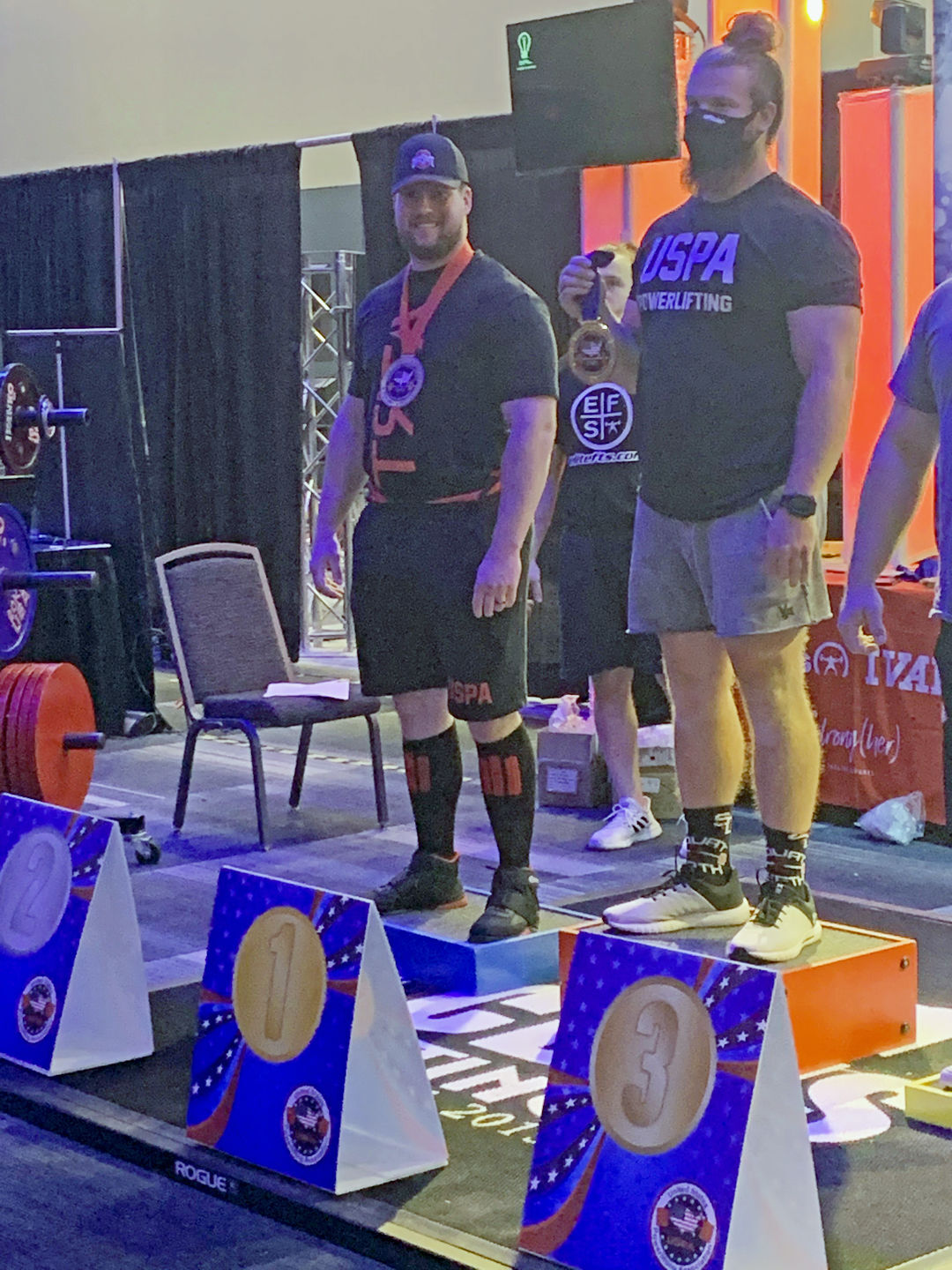 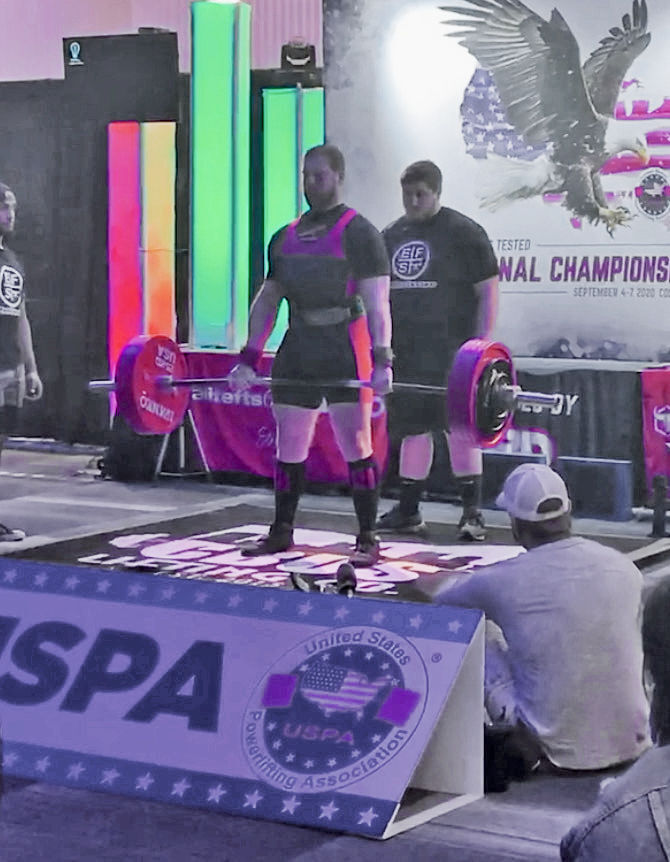 COLUMBUS, OHIO — 2020 has been rough year for everyone and every sport. However, powerlifting has managed to keep rolling, and during the Labor Day weekend the United States Powerlifting Association (USPA) was able to pull off the biggest powerlifting meet held this year.

Over the four days of the competition, more than 300 lifters came out to compete at the USPA Drug Tested National Championship at the Greater Columbus Convention Center in Columbus, Ohio (the same venue that hosts the Arnold Sports Festival and the Arnold Strongman Classic). One of the lifters was Avery County native James Blake Stanley.

Stanley has been training in powerlifting for more than three years and spends roughly three hours a day training in his home gym which he built as aresult of the gym closures which took place earlier this year.

During the fourth day of competition on Monday, Sept. 7, Stanley was able to claim second place in the 125kg (275 pound) weight class in the deadlift only event. Going 3-for-3, Blake was able to pull 250kg (551 pounds) in his final attempt, more than enough to qualify him for the USPA Drug Tested North American Championship, which will be held November 5 to 8 in Costa Mesa, Calif., where Stanley hopes to qualify for the International Powerlifting League (IPL) Drug Tested World Championship.

The ultimate Husker fans:Three things you should know about building a great gameday tailgate