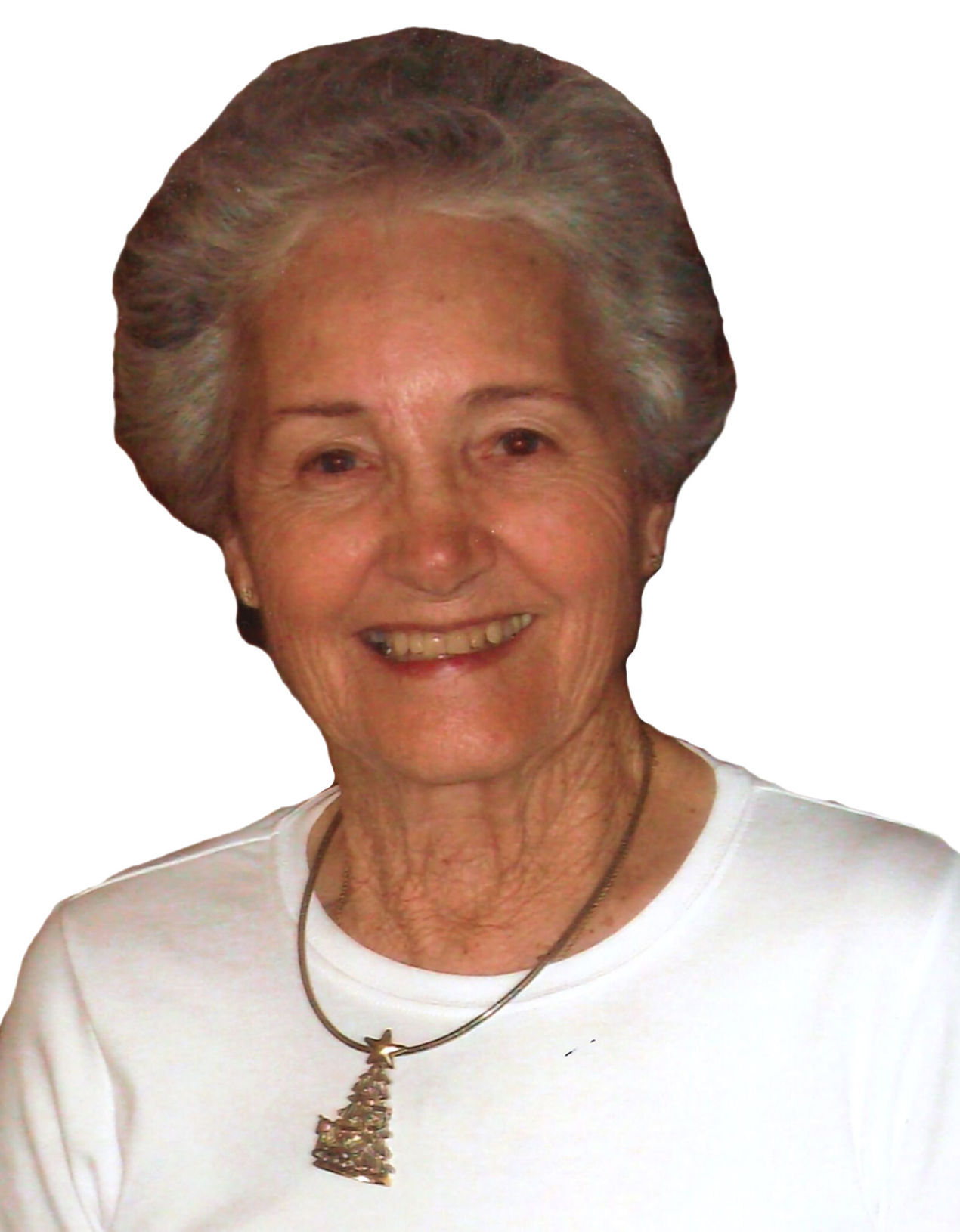 She was born on June 7, 1929 in Avery County to the late Kelly Ollis and Pauline Taylor Ollis. She was the best wife, mother, grandmother and friend.

She was preceded in death by a grandson, Cliffton Connelly of Morganton.

She loved her garden and enjoyed sharing it with her children and friends. She was an avid painter and enjoyed meeting friends at the Senior Center to learn new techniques. She enjoyed playing bridge and loved sharing meals with her fellow players. To know Melda was to know true grace and she will be missed by many. She has been a longtime member of First United Methodist Church of Morganton and enjoyed serving anywhere she was needed and enjoyed her Sunday School class. She enjoyed volunteering for Habitat for Humanity and worked at the Habitat Restore for several years.

Sossoman Funeral Home and Crematory Center is assisting the family with the arrangements.

Condolences may be sent to the family by clicking to www.sossomanfh.com.