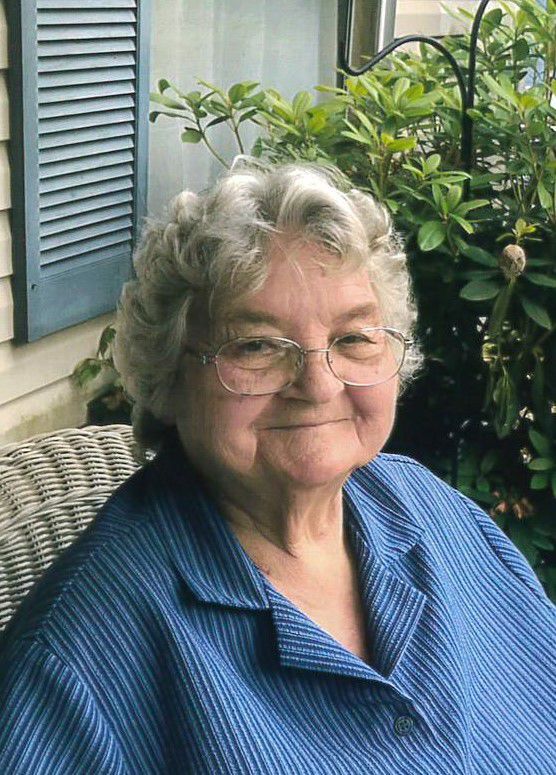 She was born June 1, 1936 in Avery County to the late Rommie Rupard and Cora Story Rupard. She was a homemaker and a member of White Rock Baptist Church.

The family received friends from 5:30 to 7 p.m., prior to the service at the funeral home.

In lieu of flowers memorials may be made to the Alzheimer’s Association, 3800 Shamrock Drive, Charlotte, NC 28215.

Online condolences may be sent to the Townsend family at www.hamptonfuneralnc.com.

Hampton Funeral and Cremation Services in in charge of the arrangements.