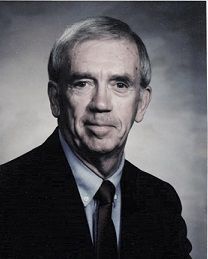 He was born October 30, 1926 in Roanoke Rapids, NC. After serving in the U.S. Navy, Charles began 39 years in law enforcement. He attended the North Carolina State Highway Patrol School at the Institute of Government in Chapel Hill in 1950. He spent 13 years with the patrol stationed in Mitchell County.

He was preceded in death by two sisters and one brother.

A private burial will be held at Oak Grove Cemetery in Marion, North Carolina.

Online condolences may be shared with the Radcliffe family at the website www.austinandbarnesfuneralhome.com.