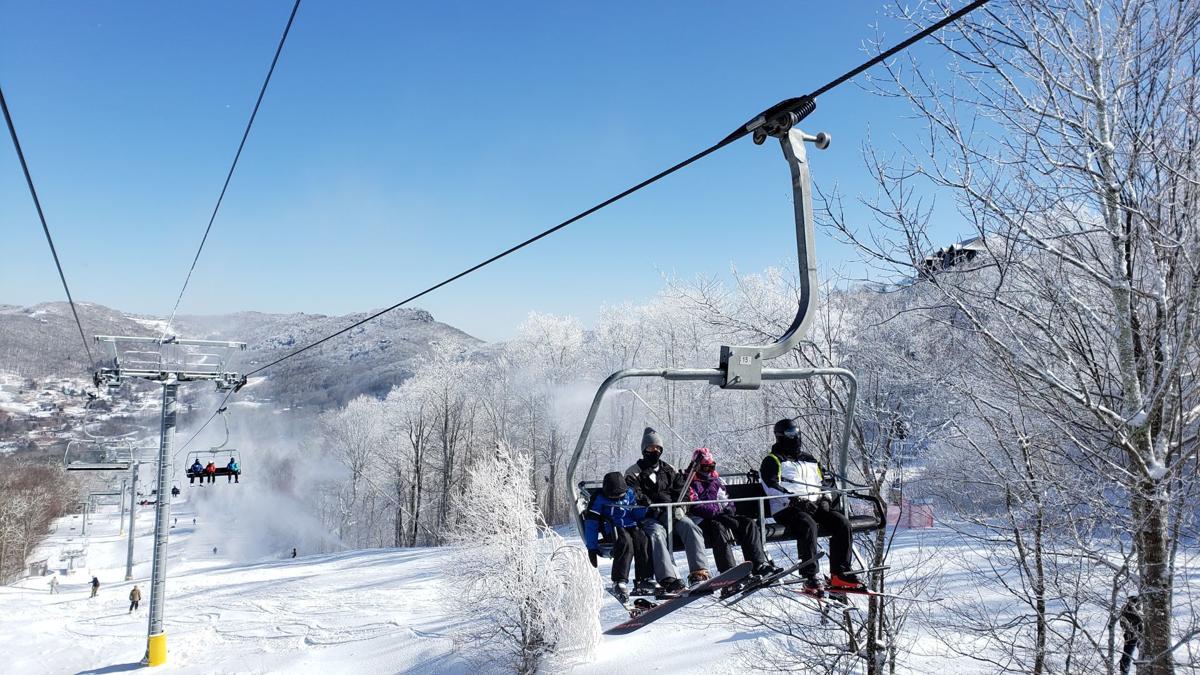 Skiers ride on one of the lifts up Sugar Mountain Resort over the MLK holiday weekend. 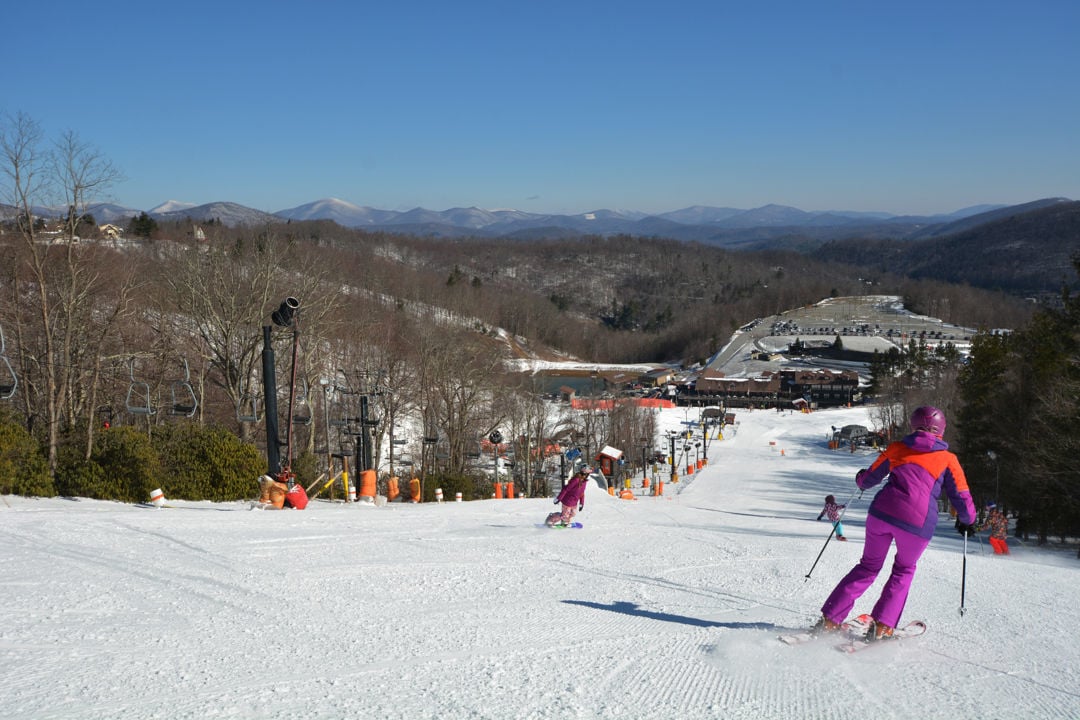 Skiers ride on one of the lifts up Sugar Mountain Resort over the MLK holiday weekend.

SUGAR MOUNTAIN — Sugar Mountain Resort owner Gunther Jochl confirmed that the resort will remain open in a statement released March 15, while App. Ski Mtn. in Blowing Rock announced it would close for the season after Monday, March 16.

According to the Sugar Mountain Resort’s website, the end of the season is planned for March 31. When contacted, Jochl said that the resort is operating on a day-by-day basis and is not sure when the last day will be.

“We could shut down on a day’s notice,” Jochl said. “We’re monitoring the situation.”

The annual “Burning of the Snow” event that signifies the end of the winter season at Sugar Mountain Resort will happen “no matter what,” Jochl said. As of March 15, the event is scheduled for 3:30 p.m. on March 31, according to the resort’s website.

As Sugar Mountain Resort continues its operations, Jochl said in his March 15 statement that the resort is taking precautions such as adding extra hand-washing supplies and hand-sanitizing stations in “public areas, restrooms and employee areas, as well as increased cleaning and disinfecting protocols throughout the resort.”

“Gatherings of people will be limited to small groups,” Jochl stated. “If a guest has the desire to distance themselves from another guest, they can request to ride the lift by themselves.”

Beech Mountain Resort announced on March 14 that it would close following operations on Sunday, March 15. Appalachian Ski Mtn. announced its own closure the next day.

“Appalachian Ski Mtn. has been carefully monitoring the dynamic and evolving situation related to coronavirus (COVID-19), and in the interest of the health and wellbeing of all our guests, staff, friends and community, the last day of the 2019-20 season will now be Monday, March 16,” ASM said in a March 15 statement on its website. “Any guests who have purchased a ticket for the coming week in advance can contact us for a full refund.”

ASM’s Meltdown Games, its annual season-closing event that had been scheduled for March 21-22, has been canceled, ASM owner Brad Moretz confirmed.

“We started a week early and we’re closing a week early,” Moretz said. “We’ve got a lot to be thankful for.”

Editor's Note: In response to the coronavirus outbreak and in order to provide all breaking news and information to our readers as quickly and…