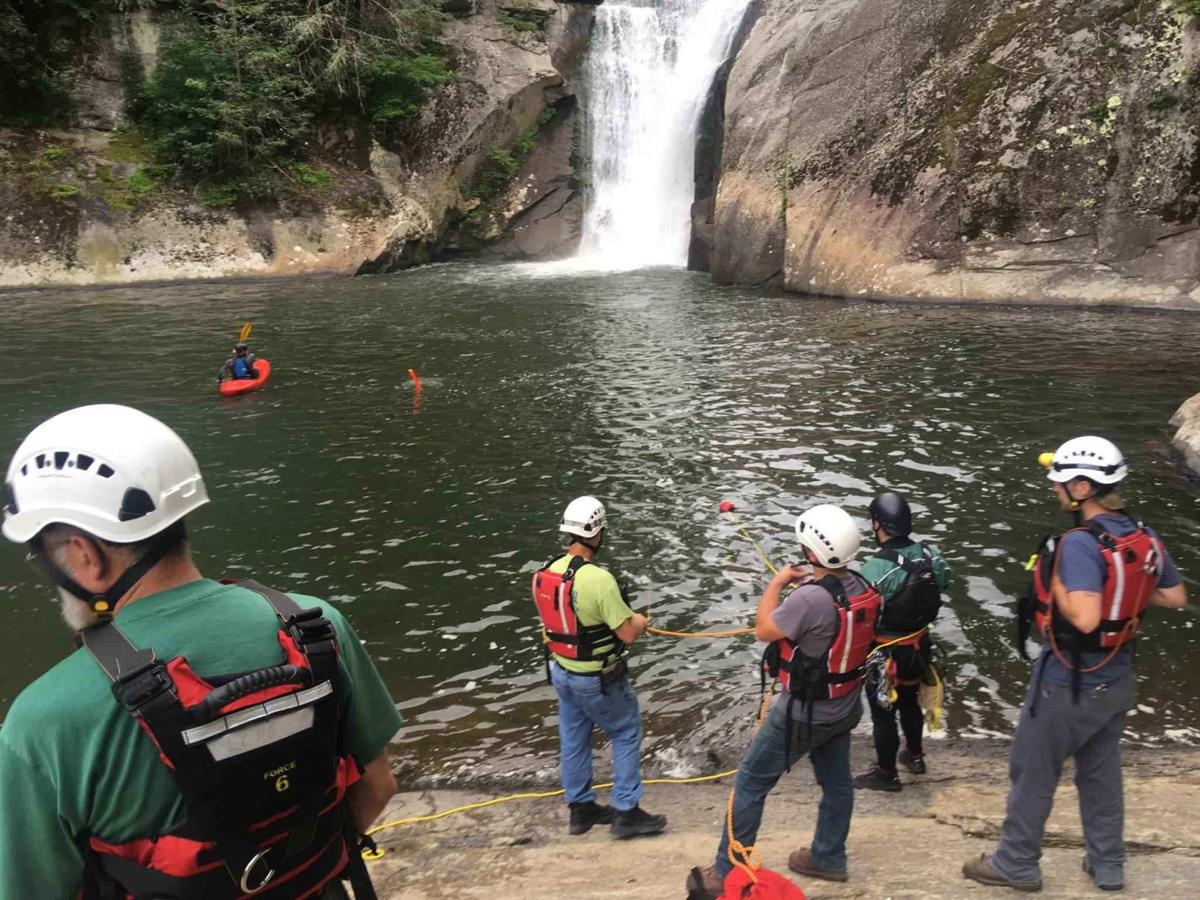 Linville Central Rescue Squad, numerous departments and dive teams were called regarding a rescue effort of an individual submerged at Elk River Falls on Sunday, July 1. 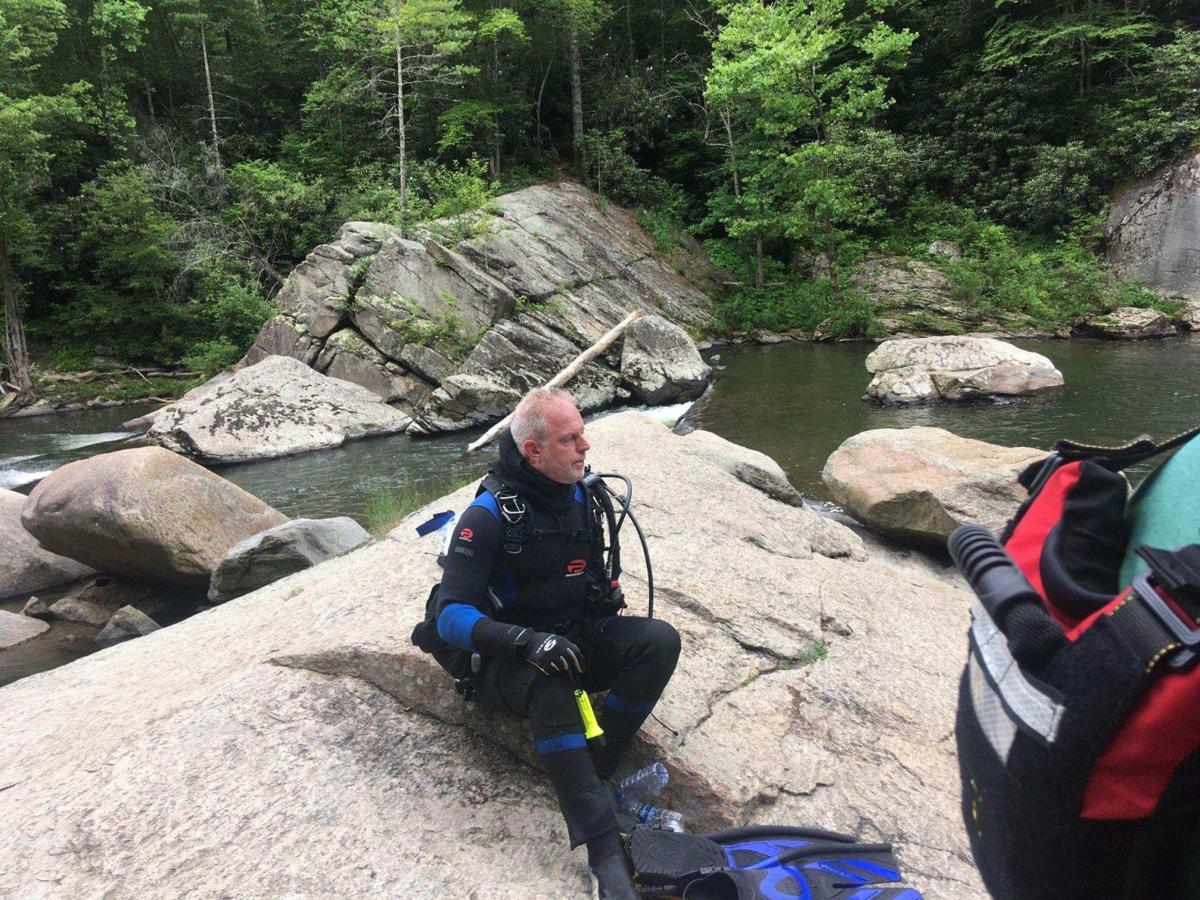 Paul Cole with Linville Volunteer Fire Department was among the personnel assisting in recovery efforts in response to a drowning incident at Elk River Falls on Sunday, July 1.

Linville Central Rescue Squad, numerous departments and dive teams were called regarding a rescue effort of an individual submerged at Elk River Falls on Sunday, July 1.

Paul Cole with Linville Volunteer Fire Department was among the personnel assisting in recovery efforts in response to a drowning incident at Elk River Falls on Sunday, July 1.

Editor's note: This story has been updated from its original version to reflect July 2 press release information from Avery County Sheriff Kevin Frye, as well as the correction of the release information disseminated by ACSO later in the day noting the first and last names of the victim were inadvertently transposed.

ELK PARK — A drowning at Elk River Falls was reported at approximately 5 p.m. on Sunday, July 1, the second life lost at the popular destination in six weeks.

Assistant Fire Marshal Paul Buchanan said a man in his 30s jumped off a small ledge close to the bottom of the falls, was pulled under by the current in the waterfall pool and never resurfaced. A body was recovered at approximately 7 p.m. on July 1.

Buchanan added that more details are expected to be released by the Avery County Sheriff’s Office.

Another drowning at the falls occurred on May 20, exactly six weeks earlier than the most recent incident involving Ohio resident Thomas McCardle Jr. That incident resulted in an extensive recovery effort impeded by an extended period of heavy rains that made the falls treacherous for rescue teams. Ultimately, the body rose to the surface after another bout of rain 10 days later.

The falls also have a history of being dangerous. Multiple serious injuries and deaths have occurred at the site through the years. Signage around the falls discourages thrill seekers from jumping from or swimming near the falls, as rocks and strong currents are potentially fatal hazards.

According to a statement from Avery County Sheriff Kevin Frye issued on Tuesday, July 2, Nagarjuna Gogineni, 32, of Charlotte, was swimming with friends at the base of the falls after jumping in from the side.

Gogineni struggled, went under and did not resurface, according to the release. Divers recovered the body by 7 p.m. that evening and it was transported to the medical examiner’s office in Lenoir, the release stated.

The sheriff's release noted that jumping from the rocks above the falls has been the primary cause of death or serious injury at the falls in the past, but the two most-recent deaths have been a result of swimming incidents.