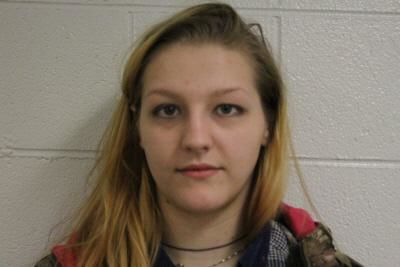 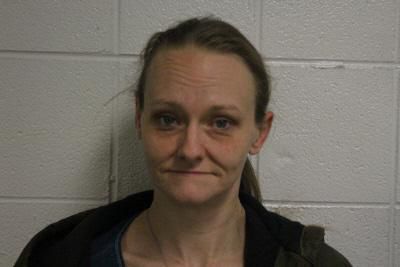 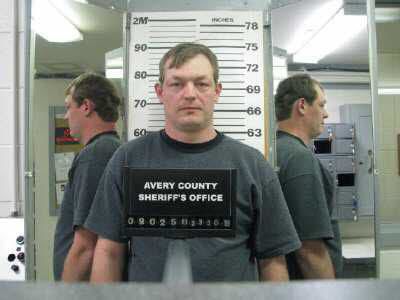 The arrests stemmed from a report by the Avery Humane Society, who had completed some preliminary investigative work and then reported the facts they had to the Avery County Sheriff’s Office. Avery County detective division then took those facts and found out many other facts to establish probable cause for the arrests, according to the report.

“It was a great to work together as a team to bring to justice some people who had neglected an animal that was left in their care,” both Avery Sheriff Kevin Frye and Humane Society Director Gwynne Dyer stated.

According to the release, the case involved a dog that was deprived of food for a period of time that it lost more than 50 percent of its body weight in just a few months.

“This dog was so malnourished we were afraid that we were going to have to euthanize the animal, but it looks like we will be able to get this animal to a sanctuary that works with abused animals,” stated Dyer.

NC General Statute for Cruelty to Animals is as follows:

14-360. Cruelty to animals; construction of section.(a)If any person shall intentionally overdrive, overload, wound, injure, torment, kill, or deprive of necessary sustenance, or cause or procure to be overdriven, overloaded, wounded, injured, tormented, killed, or deprived of necessary sustenance, any animal, every such offender shall for every such offense be guilty of a Class 1 misdemeanor.

How to make the perfect margarita