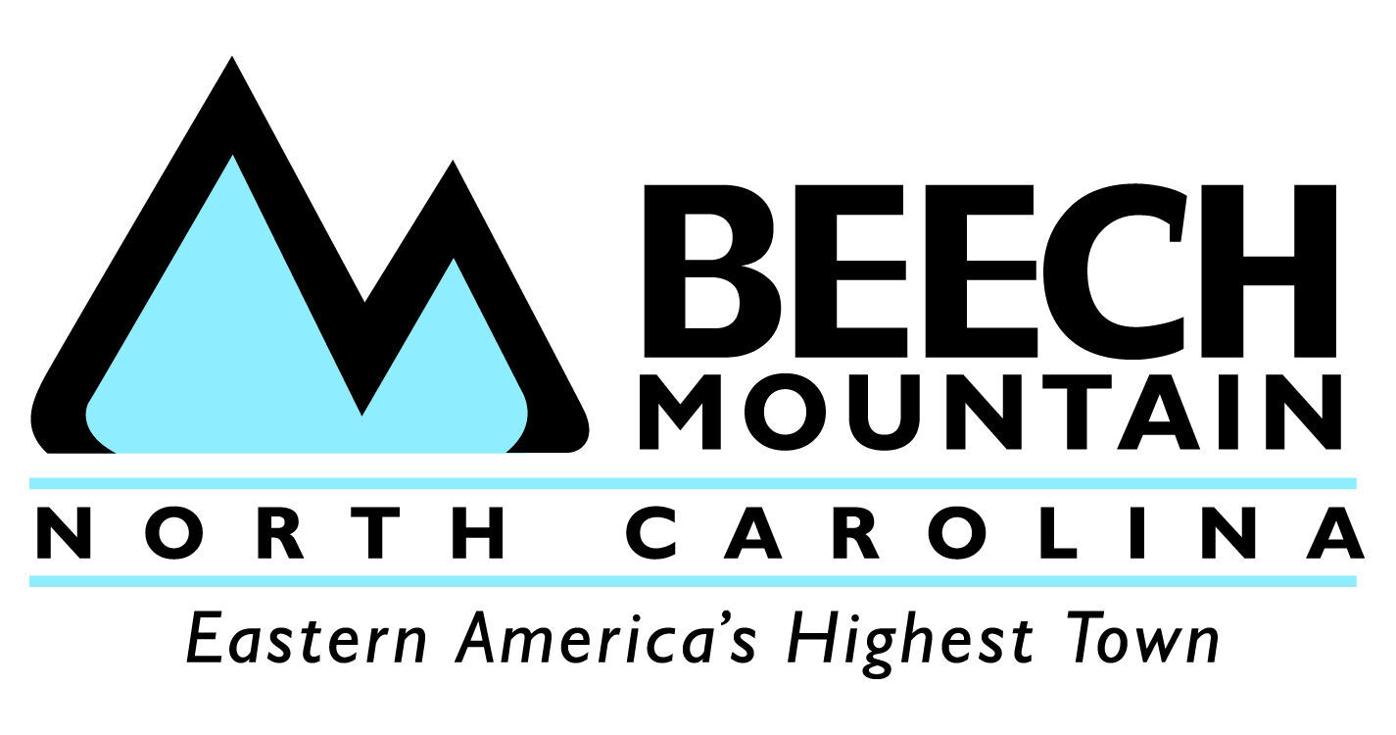 The Town of Beech Mountain held its monthly meeting on Tuesday, Nov. 10.

The Town of Beech Mountain held its monthly meeting on Tuesday, Nov. 10.

BEECH MOUNTAIN — The Town of Beech Mountain reconvened for its monthly council meeting on Tuesday, Nov. 10, in which public comments were submitted to the council via email.

The issue related to a constantly burning fire pit off of Hornbeam Road was once again a hot topic. Donna Harris expressed concern for mountain residents who have heart issues that may have to breathe in the smoke. Barbara Sugerman sent a list of nine points for the council to consider related to burn pits and the efficacy of renters producing polluted air that nearby homeowners end up inhaling. Logan Miller also expressed concerns about the fire pit.

In another public comment, Jose Suarez discussed his concern over a street light 30 yards east of the intersection of Lady Slippers Lane and Grassy Gap Loop Road that he says has been sending its emission 400 to 500 yards down to three houses at the end of Fairway Drive. Suarez asked the council to consider removing the light because he says it has become a nuisance since the leaves on the trees around it have fallen.

After approving the minutes from last month’s meeting, the council discussed the results of a health insurance committee report, in which a focus group consisting of staff and employees completed a survey related to employees with dependent coverage. The change in the insurance plan is meant to help the town control costs.

According to Town Manager Bob Pudney, the survey results and the committee recommended to the council that an increase in employee contribution for dependent care is recommended. The committee also requested that the increase be incremental over the next three budget cycles, targeting 35- to 40-percent contribution.

“They’re willing to pay more for good, dependent health insurance, and they’re willing to be part of the solution with the town. What they would like (the council) to consider is not changing the plan every year or two,” Pudney said.

The town currently pays 100 percent of employee health insurance costs. However, for employees with dependents, the town pays 80 percent, which makes up about 50 percent of the town’s employees. The council made no decision related to the report, but one is expected when the council when the town begins its budgeting process in the spring.

According to the town’s infrastructure report, Beech Mountain is continuing to see an increase in the number of permits and inspections being issued. The town is 34 percent above its water usage level compared to last year, meaning the town is maintaining a high occupancy going into the winter months.

The town is continuing to see an increase in its population and the number of homes that are sold. In response to the positive numbers, the council discussed potentially transferring funds in order to reduce the amount of marketing that the town is currently engaged in.