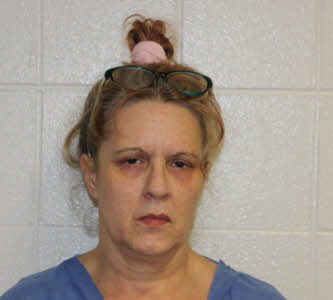 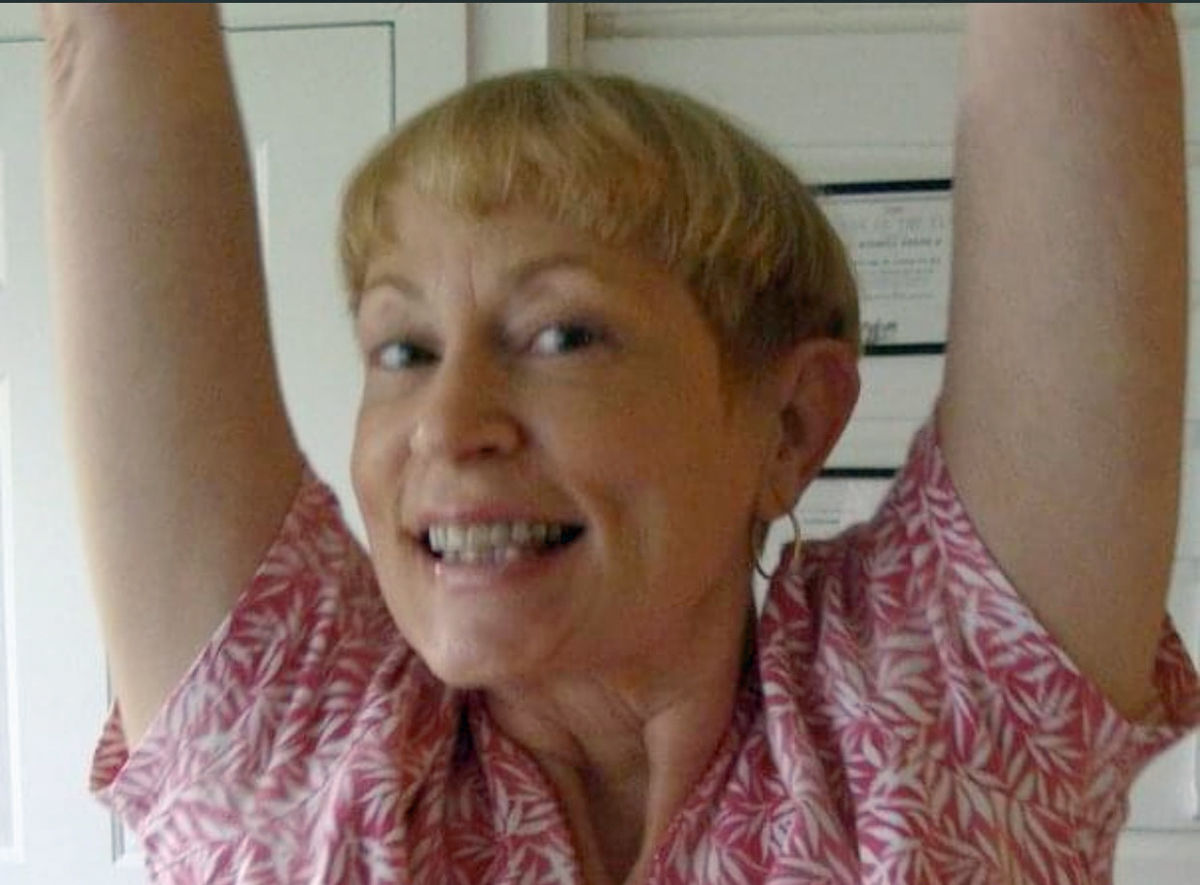 Lynn Gay Keene, 70, was discovered at her Linville Falls home, a victim of a homicide being investigated by Avery County Sheriff’s Office, according to an Aug. 6 release by ACSO.

Lynn Gay Keene, 70, was discovered at her Linville Falls home, a victim of a homicide being investigated by Avery County Sheriff’s Office, according to an Aug. 6 release by ACSO.

NEWLAND — A suspect in a Linville Falls homicide case who was located in a western North Carolina hospital on Friday night, Aug. 6, was arrested the following day and is now in the custody of Avery County Sheriff’s Office facing multiple charges, including murder.

Elizabeth Katherine Carserino of Goose Creek, S.C., was taken into custody by the Jackson County Sheriff’s Office on outstanding warrants from Avery County for the charges of identity theft, larceny of motor vehicle and financial card theft. The Avery County Sheriff’s Office assumed custody of Carserino on August 7 and, in conjunction with the NC SBI, have also included the additional charge of murder. Carserino is currently in the Avery County Detention Facility under a secured bond of $1,625,000, according to a release on August 8 by ACSO.

Carserino, 53, also known as Elizabeth Freeman, was being sought by Avery County Sheriff’s Office as a person of interest in the homicide of Lynn Gay Keene, 70, of Linville Falls, who was discovered in the basement of her home.

According to a release on August 6 by ACSO, a missing person report for Keene had been filed on July 30. Keene’s last contact with family was June 14. Detectives found the home secured and Keene’s vehicle, a 2000 Lincoln Town Car, was missing from the residence. Keene and her vehicle were entered into the state database in an attempt to locate Keene or her vehicle.

On August 2, officers with Cherokee Police Department contacted ACSO to report that Keene’s vehicle had been located abandoned on Blue Wing Road in Cherokee, and that a search of the vehicle indicated that the car was locked and the keys for the vehicle were located under the driver’s seat, according to the release.

ACSO Detective Tim Austin noted that two empty 80-pound bags of concrete had also been found in the vehicle.

The located vehicle led ACSO detectives to obtain a search warrant for Keene’s home, and with assistance from the North Carolina State Bureau of Investigation and its crime scene team, a search of the home was conducted, where agents uncovered human remains entombed in concrete in the basement of the home. An autopsy was performed on the human remains, and it was determined through dental records that the remains were that of Keene. The autopsy also concluded that the cause of death was a homicide.

“She had blunt force trauma to the head, as well as strangulation,” Austin stated.

Freeman was hired by Keene’s family to be the live-in caretaker of Keene. Freeman was also wanted on charges of larceny of a motor vehicle, financial card theft and identity theft, as surveillance video from a Marion convenience store indicated that the caretaker was driving Keene’s car and used one of her financial cards.