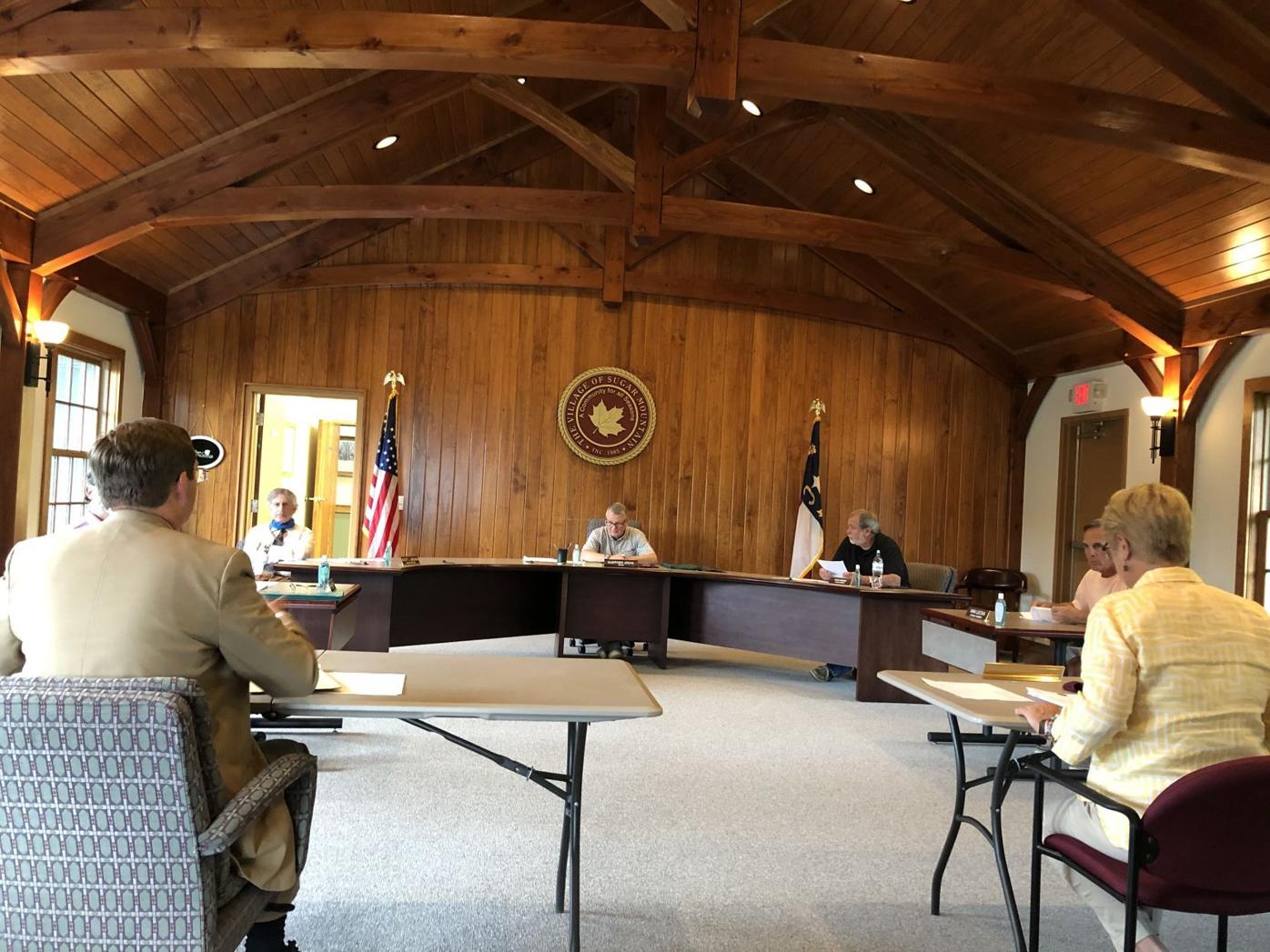 The Village of Sugar Mountain held its monthly meeting on Tuesday, July 21, in which councilmen and the manager discussed the extra revenue the village had been receiving through use of its golf course. 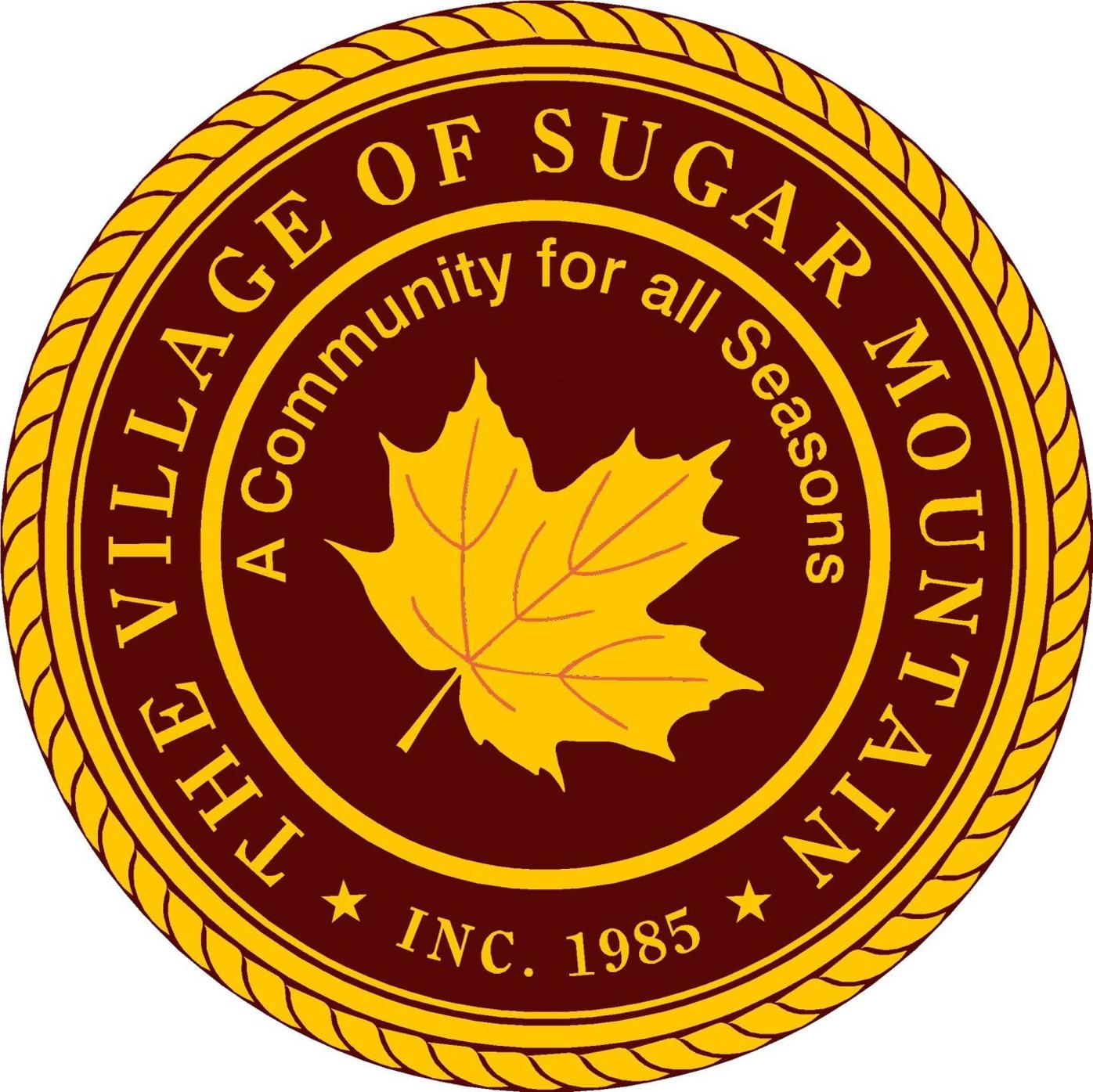 The Village of Sugar Mountain held its monthly meeting on Tuesday, July 21, in which councilmen and the manager discussed the extra revenue the village had been receiving through use of its golf course.

SUGAR MOUNTAIN — The Sugar Mountain Village Council reconvened for its monthly meeting on Tuesday, July 21, and as its first order of business, the council adopted a new zoning district table that identifies which zoning districts would or would not permit commercial businesses or require a special use permit.

The council then acted quickly to reappoint Sam Semple to the Tourism Development Authority before moving on to hear from Village Manager Susan Phillips as she gave her monthly report.

“For the month of July, we’re doing very well. People are confident and feel safe being outside while enjoying an activity, and the weather is cooperating finally,” Phillips said.

“I know we had some concerns at the beginning of the season, but I know we’re glad they didn’t come true, quite the opposite,” Mayor Gunther Jochl said.

Tri County Paving has completed $125,000 in repairs and has resurfaced the areas of Highland Circle, Sugar Mountain Drive, Elk Horn Road, Grouse Moor Drive, Shelter Rock Circle, Rock Spring Circle, and Dick Trundy Lane last week. The company will do the same with the roads that Carolina Water and Mountain Electric had to cut through and were not properly repaired. The two companies will receive invoices for the repairs.

The TDA approved funding in the amount of $562 and $1,500, respectively to be part of a travel guide for High Country Host and for a website sponsorship with the Blue Ridge Parkway Association. Additionally, the board approved $6,000 to recondition the village sign at the entrance of Sugar Mountain Drive.

The May 2020 collections of occupancy tax revealed a 56-percent increase over the previous year.

The Board of Adjustment approved a special use permit to allow a property behind Sugar Creek Gem Mine to be repurposed and used as a small woodworking site in order to construct ski and snowboard wall display racks, as long as a fence is erected around the property during renovation.

Sugar Mountain received $21,122 in COVID-19-related funding through the CARES Act and has filed its reimbursement of expediters for the month of June in the amount of $1,891, most of which was spent on masks, gloves and sanitizer.

“We’ve used a lot of sanitizer as far as the golf course, and the clubhouse. Also parts need to be sanitized each time you go out and come back in,” Phillips said.

Police Chief David Henson’s reported that the department’s call volume has increased as people have returned to the area for the summer. On June 23, an officer responded to an incident involving a golf cart and a motor vehicle outside of the golf pro shop. The driver was charged with driving while impaired, possession of an open container of alcohol on the cart and obstructing and delaying an officer. The officer and two additional officers with Banner Elk Police Department were able to arrest the offender without injury.

On July 9, an officer and the chief were dispatched to a domestic situation involving an employee of a local business and her spouse. The report states that the incident was drug related and the male party is currently in a rehabilitation facility in Tennessee.

Chief Henson thanked the TDA for funding three off-duty officers to work the evening of July 4 in order to assist with the day of festivities.

Infectious disease expert on why he thinks US needs another lockdown