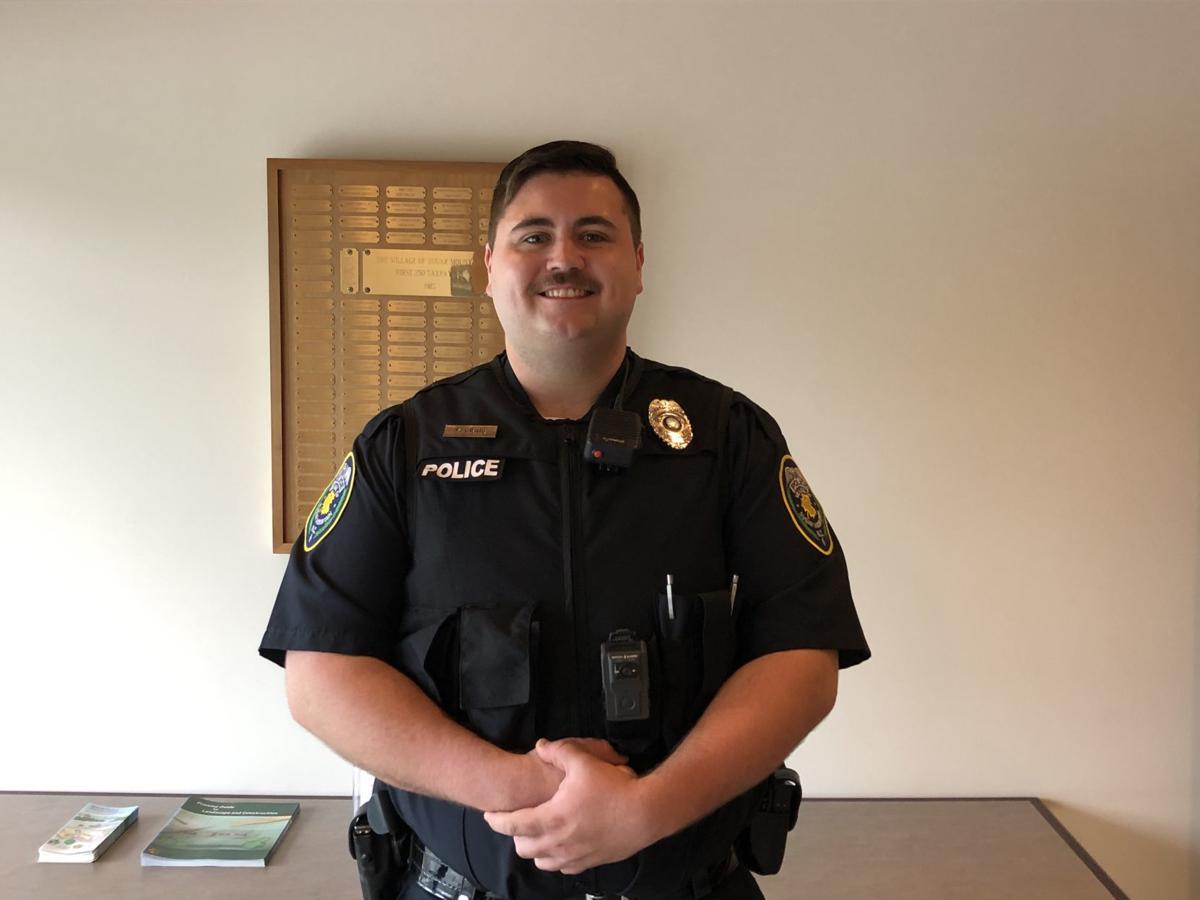 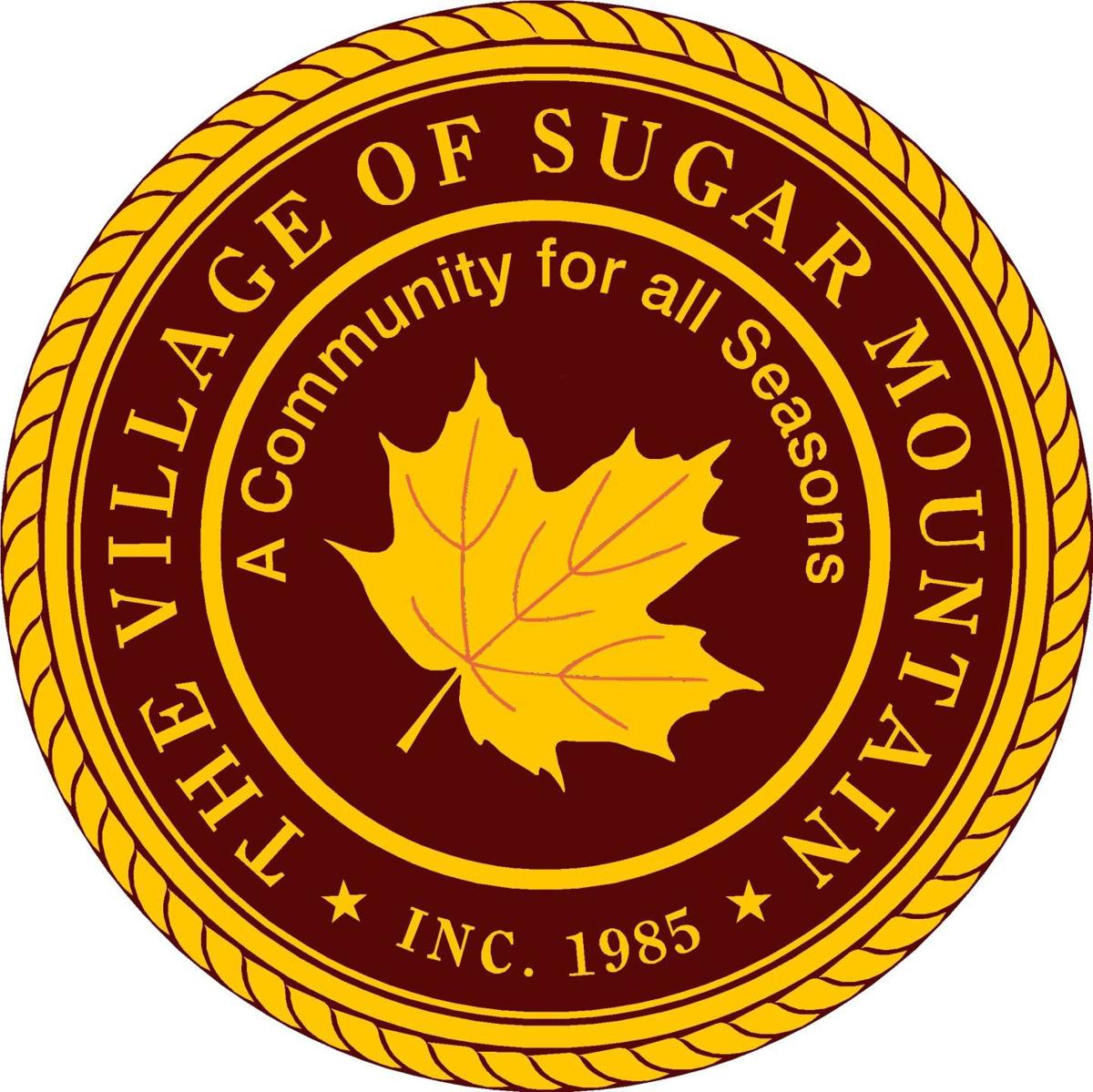 The Village of Sugar Mountain held its monthly meeting on Tuesday, June 16.

The Village of Sugar Mountain held its monthly meeting on Tuesday, June 16.

SUGAR MOUNTAIN — The Village of Sugar Mountain passed its annual budget during its monthly meeting on Tuesday, June 16, and discussed plans for its upcoming Fourth of July celebration.

The council began its meeting with the approval of an amendment to give owners of billboards 360 days to complete the restoration of non-conforming signs that have been vandalized. Village Attorney Four Eggers drafted the amendment after Angelo Accetturo requested a six-month extension on May 7 to replace the billboard on his property located at McKenzie Dry Cleaners.

Council members approved a budget maintaining an ad valorem tax rate of $0.42 per $100 valuation. The village’s salaries and wages for its 14.9 full-time employees makes up 60 percent of its general fund. There was a cost of living increase included in the budget, however, the North Carolina State Retirement system approved a 1.2-percent increase to employer contributions. The village offers a five percent matching contribution to full-time employees’ 401K plans. There was no increase in employee health insurance premiums.

To continue operations, the council appropriated $1,691,233 to cover government operation and public services, with total estimated revenues listed at the same amount. The village’s enterprise funds is appropriated at $508,567 and covers the park, tennis program, golf program, maintenance and debt service. Revenues from the enterprise funds, which also includes the Sugar Mountain Resort lease, is balanced accordingly.

The Village of Sugar Mountain is planning on holding its annual Fourth of July event, with precautions put in place to restrict travel on certain roads to make room for the use of emergency personnel. The mayor also discussed making the event exclusive to reserved owners and guests.

“The village manager and I have spoken, and some type of parking pass [would work]. It wouldn’t have to be an expensive sticker [or sheet of paper] to go on the window. Some way that we can identify who should be there and who should not be there,” Sugar Mountain Police Chief David Henson said.

Village Manager Susan Phillips gave her monthly report and said that the Board of Adjustment is in the process of reviewing a special use permit application that would turn a barn behind the Sugar Creek Gem Mine into a small woodworking business. The application was initially denied, but the board will be holding a hearing on the application along with a building permit variance at its meeting on Tuesday, June 23.

Sugar Mountain Golf Club has experienced a boost in activity as summer weather has attracted more seasonal residents into the area. The facility saw an overall decrease of $10,410 in revenue for the month of April and decrease of $10,608 for May compared to the previous year. Activity through June has brought in an increase of $8,781.

The tennis courts opened on Friday, May 15, and brought in a revenue of $2,040 for the month compared to the previous year.

The Public Works staff got off to a slow start this year as inclement weather and equipment issues delayed the department in its first cycle of mowing, but mowing is expected to be finished before the end of the month.

The Tourism Development Authority received a report from Mark File regarding updating the website and marketing plan for the promotion of Sugar Mountain. The board also discussed funding additional police officers to assist with crowd and traffic control in the Village on July 4.

The owners of the Alpine Wilderness Coaster have returned to only taking reservations for the coaster after having met with the police chief and village manager to discuss traffic issues and the maximum capacity presently allowed. The owners are trying to purchase the property beside the coaster for parking but have made short-term arrangements with Alpine Ski Center for overflow parking.

The Wednesday “Grillin & Chillin” events that normally kickoff on Memorial Day have been canceled throughout June. A “Dinner on the Deck” is being served from 5:30 to 8 p.m. on Wednesdays throughout the month.

The Police Department introduced its newest officer, Kirby Craig, to the Village Council. While Craig is originally from Wilkes County, his mother grew up in Avery County, and his grandfather used to teach at Lees-McRae College.

“I’m blessed to be here, and it’s an awesome place to work. I really really enjoy it,” Craig said.

The Police Department is in its slow season and has had no major cases to report, according to Chief Henson. On June 6, Officer Turbyfill was requested to assist with a protest in Newland, and the traffic concerns at the Alpine Coaster have been taken care of.

Before the meeting ended, Dedy Traver publicly thanked Chief Henson for the way he handled an auto accident that happened earlier in June.

“If more people did what he did, the world wouldn’t be where it is today. So thank you, David,” Traver said.

Austin Mayor: ICUs will be overrun in 10 days