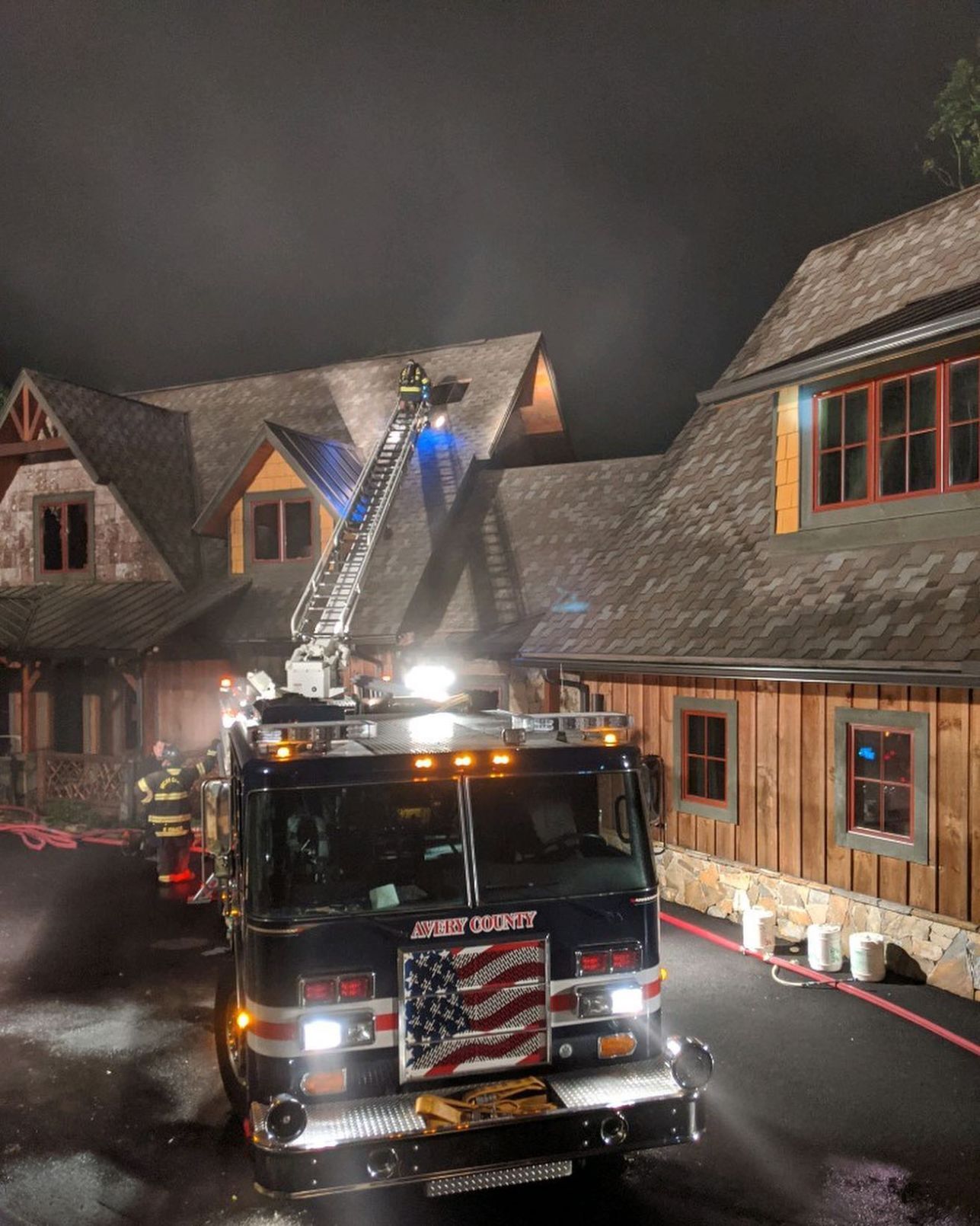 Emergency units responded to a fire at a home in the Eagles Nest community after a 911 call came in around 7:50 p.m. 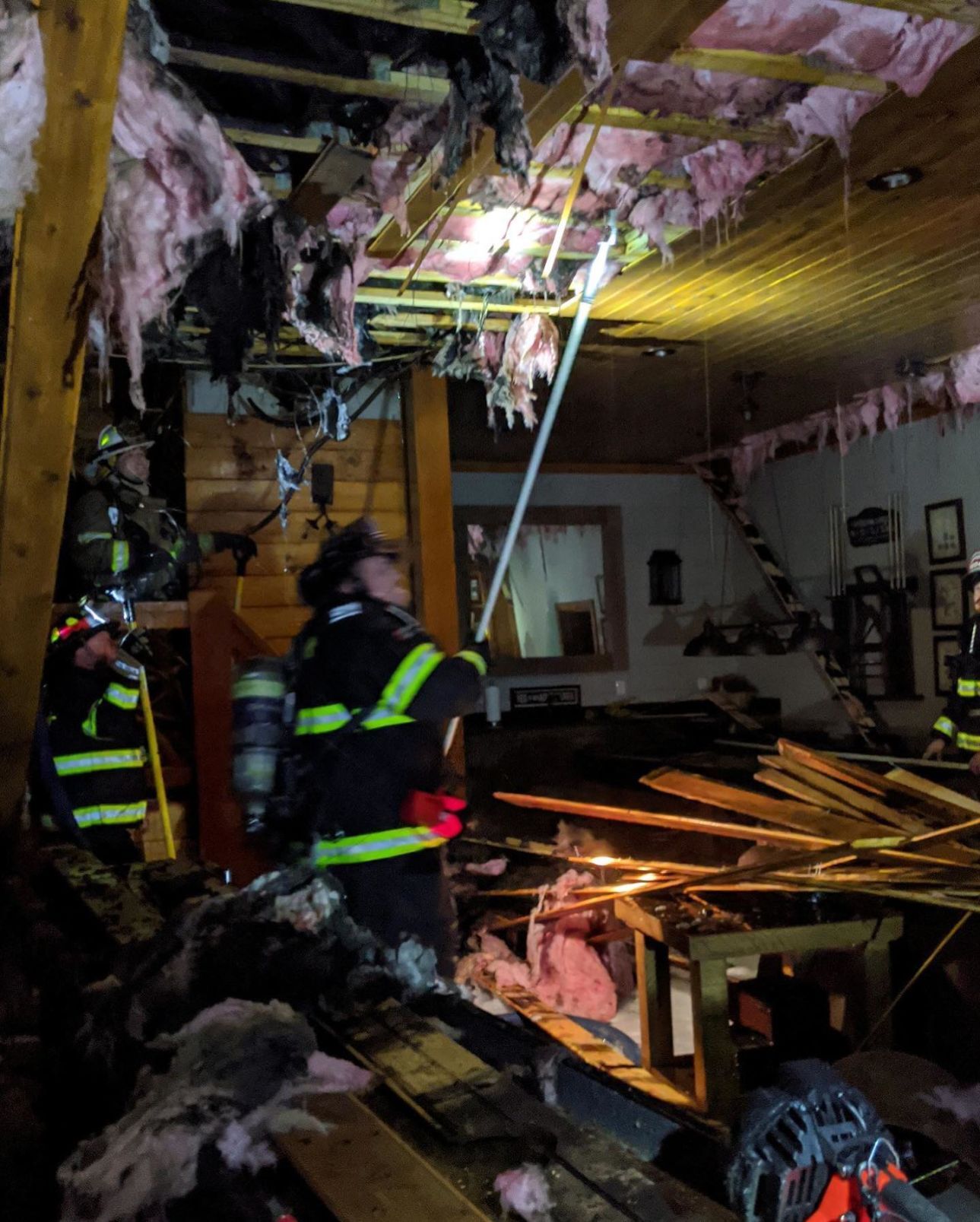 Emergency units responded to a fire at a home in the Eagles Nest community after a 911 call came in around 7:50 p.m.

BANNER ELK — Emergency units responded to the Eagles Nest community after fire broke out at a home that was struck by lightning during the night of Thursday, July 30.

According to Fire Marshal Paul Buchanan, lightning struck the residence around 7:30 p.m., but the renters inside did not notice the smell of smoke until 7:50 p.m. when they called 911. Buchanan said the fire was likely due to the lightning affecting the main electric line and propane line, and that the renters did not initially notice the smoke since it was coming from a lower floor.

“The renters were there, and they felt the house get hit. They did not actually start seeing smoke until about 15 minutes later. Once they started seeing smoke, they did call it in,” Buchanan said.

The renters were able to get out of the residence while fire departments and emergency personnel responded to the scene. However, the home experienced significant damage to its interior, and Buchanan said he will be chalking up the incident as a “total loss.”

Due to the size and location of the house, Avery County Communications put out an “all call” for all firefighters in Avery County. Buchanan said that a member from each department was present on scene. The initial departments that responded were Fall Creek, Banner Elk, Beech Mountain and Elk Park volunteer fire departments. Avery EMS responded and provided medical support.

During the time of the call, emergency communications received several additional 911 calls, facilitating the county to enlist help from nearby counties and townships, including Foscoe and Mitchell County.