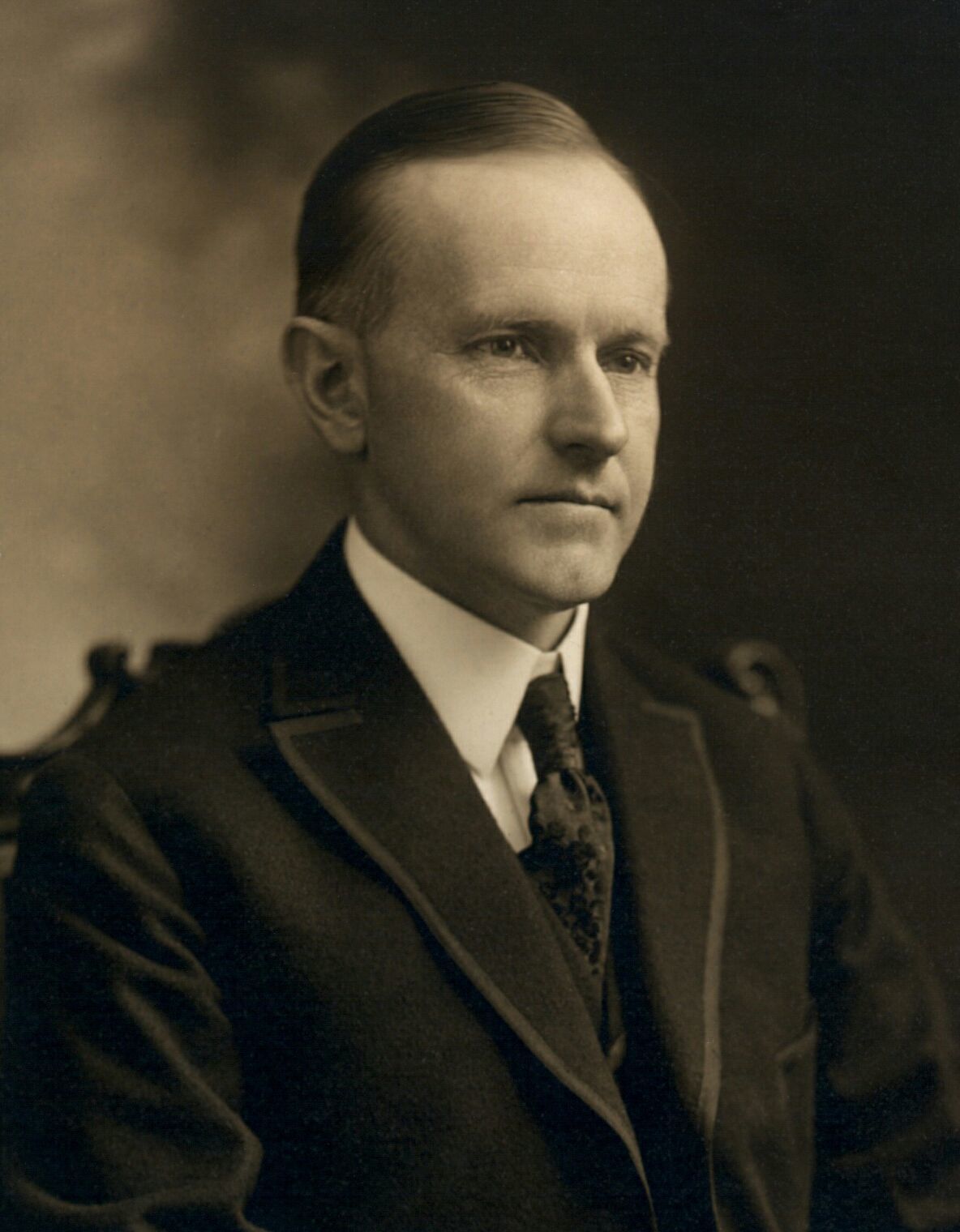 Calvin Coolidge became the 30th President of the United States on Aug. 2, 1923, after the death of sitting President Warren G. Harding. 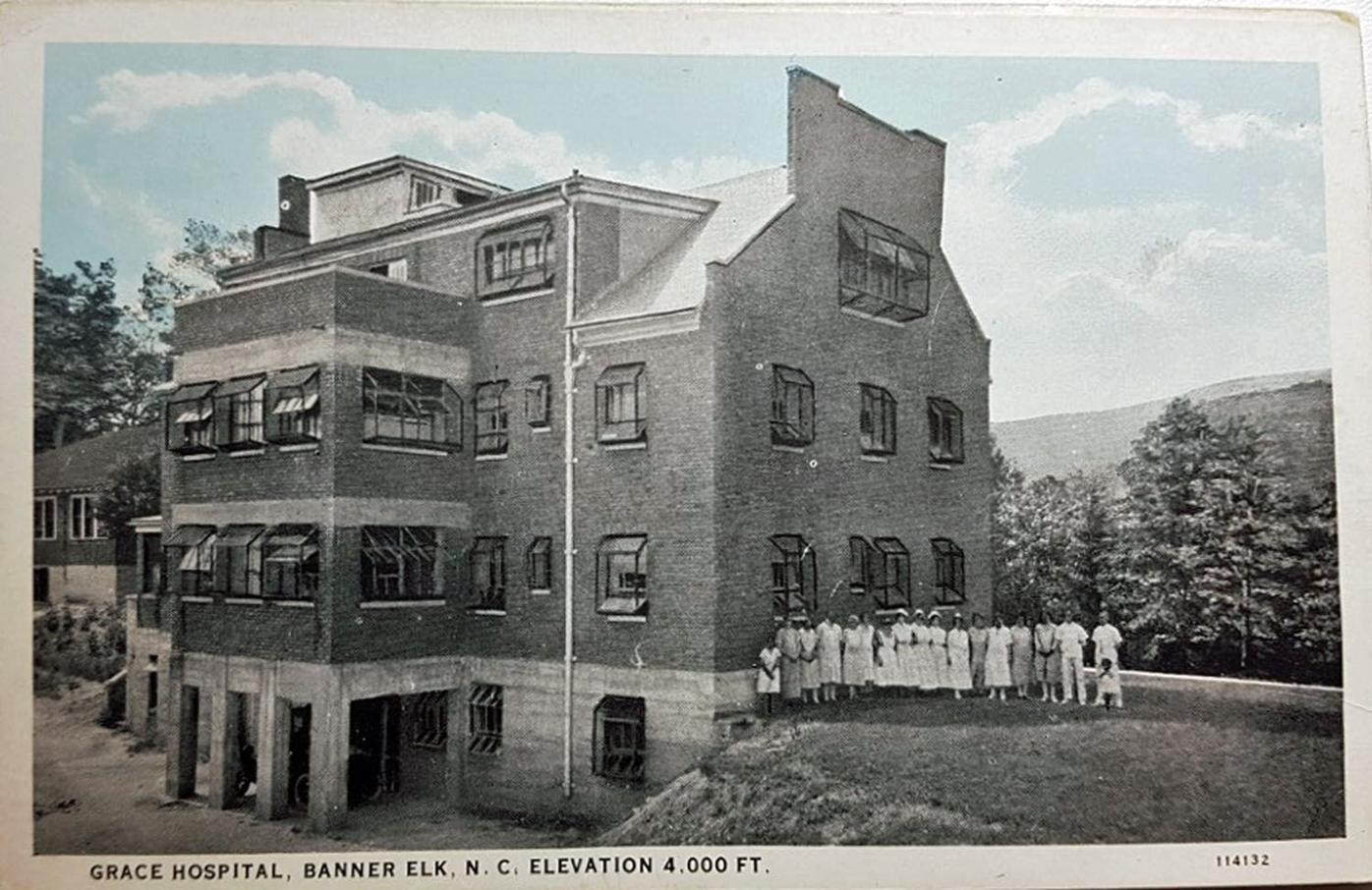 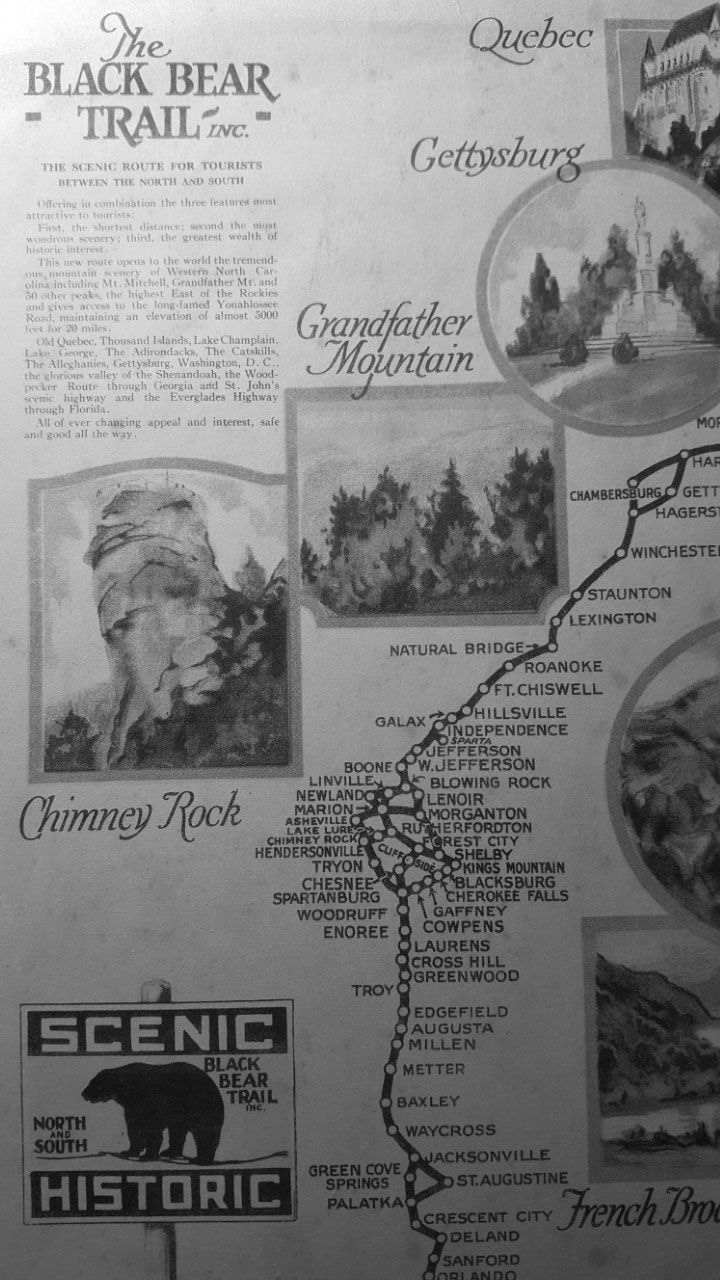 The Black Bear Trail was a road covering the East Coast proposed in 1924.

Calvin Coolidge became the 30th President of the United States on Aug. 2, 1923, after the death of sitting President Warren G. Harding.

The Black Bear Trail was a road covering the East Coast proposed in 1924.

In late February 1923, Ed Loven, a Democrat representing Avery County in the General Assembly, introduced a bill that would “provide a public sanctuary for birds on Grandfather mountain.”

However, it was not Loven’s stance on a sanctuary for birds that drew the ire of his neighbors. In 1922, Loven had introduced legislation that would abolish the offices of county welfare officer and county demonstration agent, reduce the salary of the school superintendent, and add new members to the Board of Education. Many believed that the new board members could then elect a new school superintendent. It was reported that “twenty to thirty of the neighbors were in Raleigh with petitions against their representative that took three reams of paper to set forth.” There were claims that Loven had stolen his election. “The entire roster of county officers were there complaining that Mr. Lovins [sic] threatened that if they opposed him, he would legislate that he would legislate them out of office.” The committee where the resolutions were introduced voted against advancing them.

In April 1923, it was reported that Deputy Bill Burleson was shot and killed while helping Avery County Sheriff Stafford bust up a still. “Two men who were operating the outfit disappeared after the shooting and are now being sought by the local authorities.” A month later, it was reported that the still was located in the Spear community. As Burleson and Stafford were working on destroying the still, a shot was fired from the top of a ridge and struck Burleson. “The entire community is aroused over the shooting and a reward of $100 has been offered for the arrest of the man firing the shot.”

The Banner Elk Post Office was robbed in October. Two men fitting the description of the thieves, giving their names as Van Jennings and Abner Loudermilk, were soon arrested in Tennessee and lodged in the Johnson City jail.

Sometime in September 1923, a road construction crew made up of African-American convicts was moved quickly from Mitchell County into the Plumtree area of Avery County. One member of the crew had supposedly assaulted a white woman, and Mitchell County was in uproar. Posses were sent out, and the rest of the road crew was quickly escorted out of the area. North Carolina Gov. Cameron A. Morrison rapidly ordered two companies of the North Carolina National Guard into Mitchell County. In Bakersville, the troops fortified the town, digging entrenchments, covering the town with machine guns and patrolling the streets. With the National Guard present, the road crews returned to Mitchell County and resumed work on the road.

Nationally speaking in 1923, Chuck Yeager was born on Feb. 27; Henry Kissinger was born on May 27; Calvin Coolidge became the 30th President of the United States on Aug. 2 after the death of sitting president Warren G. Harding and on Oct. 16, Roy and Walt Disney founded the Walt Disney Company.

Avery County was definitely feeling the effects of the Roaring 20s in 1924. Montezuma received its first paved road, the Linville River Railway built a shelter in Linville Gap, “Ye Plumtree Tea Shoppe” opened in Plumtree, the current Yellow Mountain Baptist Church was completed and in Crossnore, the Presbyterian church was formed and the dam rebuilt. Singing on the Mountain at MacRae Meadows continued to grow under the leadership of Joe Hartley. In Banner Elk, Grace Hospital II opened in May. In June, work began on the new Linville Golf Course.

Running alongside MacRae Meadows was the Yonahlossee Road. In 1924, Hugh McRae of the Linville Improvement Company, the same group that had constructed the Yonahlossee Road, proposed a motor road that ran from Quebec, Canada, through New York and Pennsylvania and into Virginia. In North Carolina, the road passed through Sparta, Jefferson, Boone and Blowing Rock. From Blowing Rock, the trail moved down along the Yonahlossee Road, passing Grandfather Mountain and then into Altamont and Linville. Eventually, the Black Bear Trail entered Florida, ending in Miami. McRae worked tirelessly promoting the road. The Tampa Tribune reported his meeting with boosters in Deland, Fla., in April 1926.

Another road nearing completion was the Bristol Highway. According to the Asheville Citizen-Times, the Bristol Highway stretched from Bristol, through Elk Park and Spear, and on to the Mitchell County line. The Bristol Highway was “hard surfaced” or at least covered with river gravel. It was also reported that the “Curtis Creek Highway,” which was connecting Newland to Cranberry and Asheville, was two weeks from being finished.

North Carolina Governor-elect Angus W. McLean visited the area in November 1924. His party moved from Lenoir to Blowing Rock, along the Yonahlossee to Linville, visiting Grandfather Mountain along the way. He is thought to be the first governor to visit the famous Grandfather.

National events in 1924 include the founding of IBM in February; Calvin Coolidge becoming the first president to deliver a radio address from the White House; former president Woodrow Wilson dying on Feb. 3; J. Edgar Hoover being appointed director of the FBI in May; the birth of George H. W. Bush on June 12; and the births of both Jimmy Carter and William Rehnquist on Oct. 1.