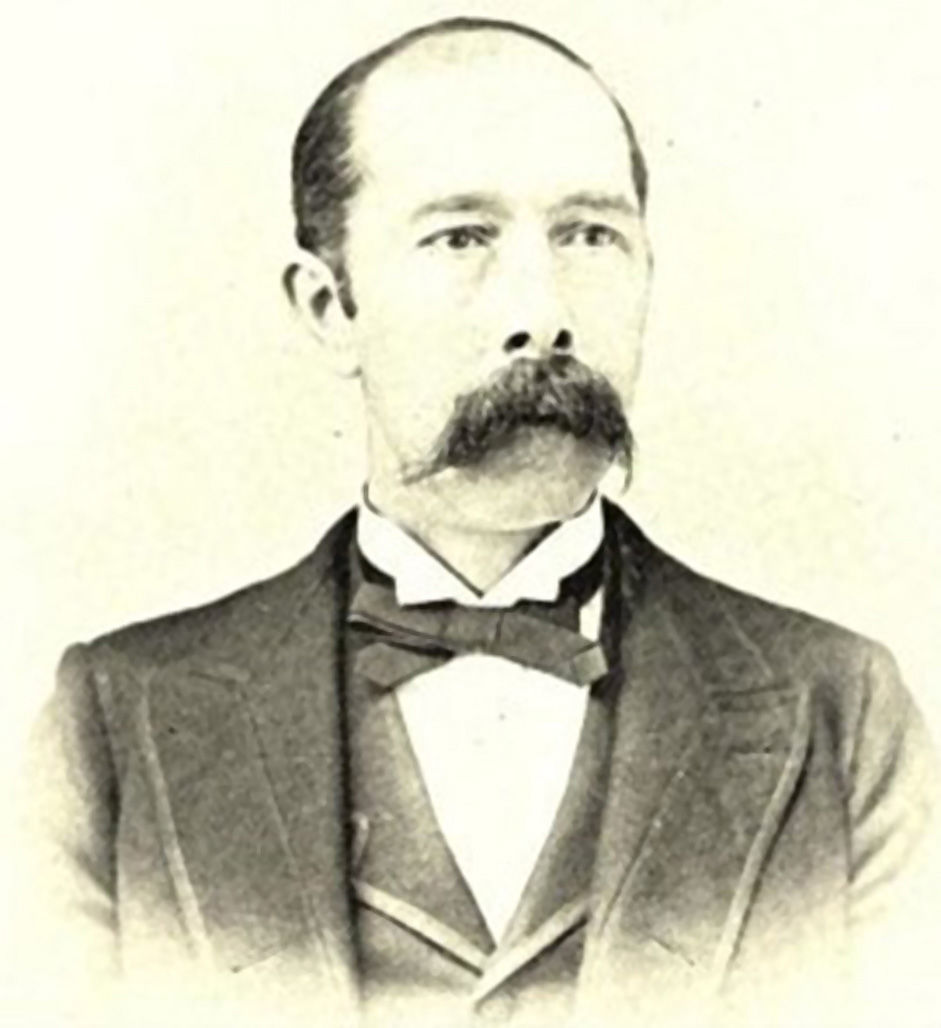 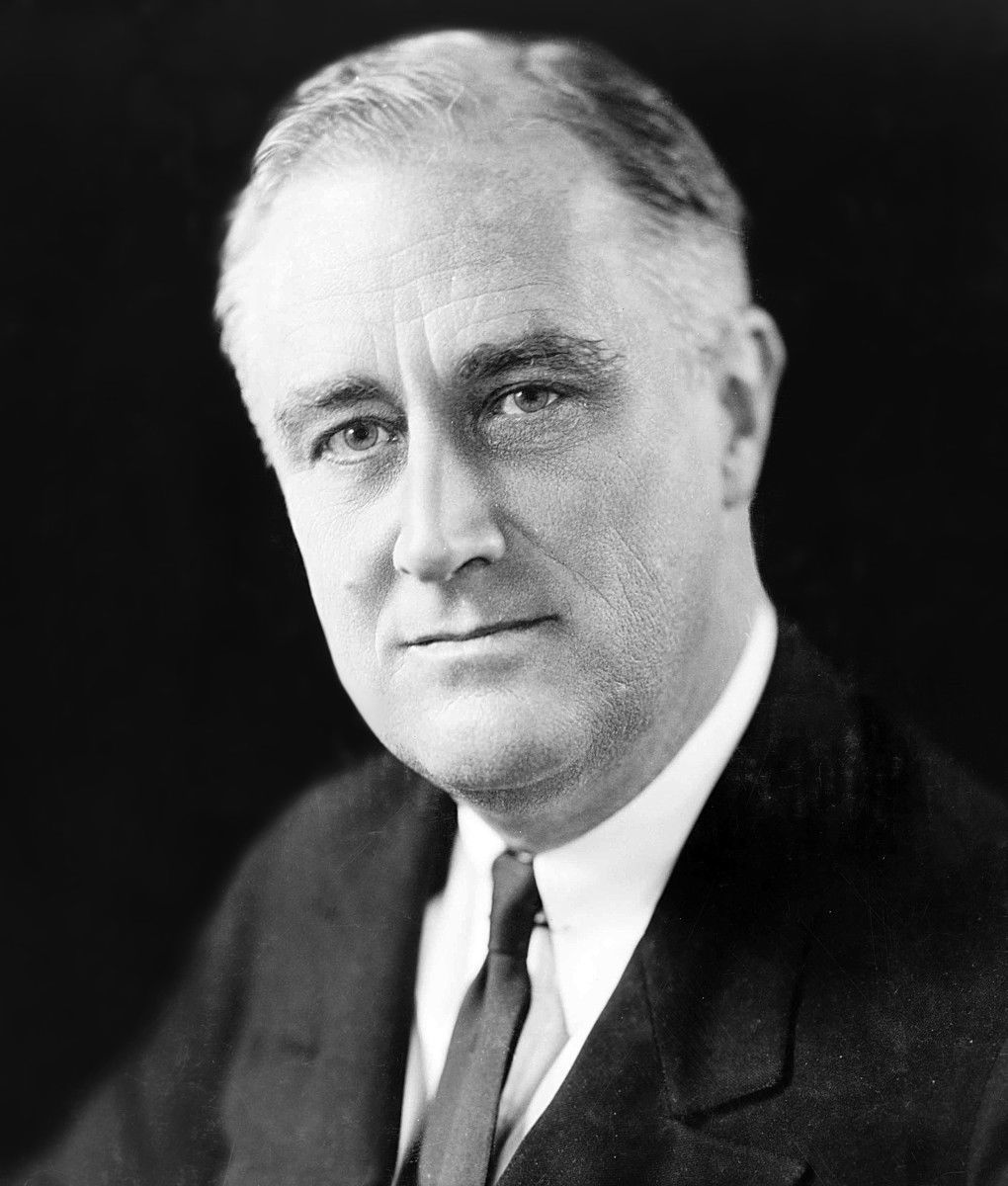 Franklin D. Roosevelt became President of the United States in 1933. 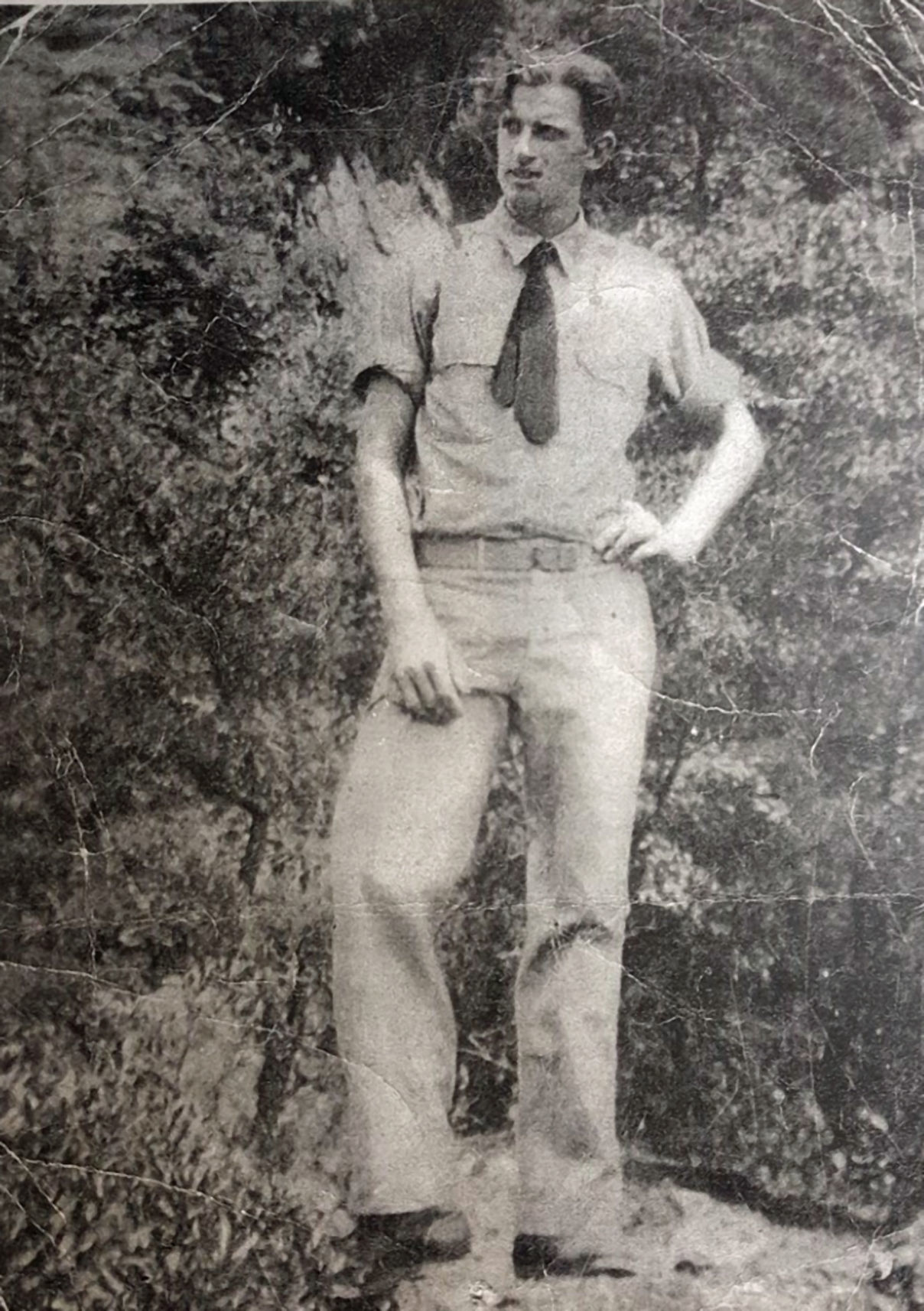 Jake Hoilman, a local member of the CCC.

Franklin D. Roosevelt became President of the United States in 1933.

Jake Hoilman, a local member of the CCC.

Banner Elk’s Shepherd Monroe Dugger, affectionately known as the “wandering Bard of the Balsams,” released his final book in 1932: “War Trails of the Blue Ridge.” “War Trails” is divided into two sections. The first covers the Overmountain Men who marched to defeat the British at the Battle of Kings Mountain and local Civil War skirmishes. The second section sketches the formation of Avery County, the founding of Lees-McRae College, the Grandfather Home, and Grace Hospital, while providing scores of anecdotes about life in the Blue Ridge Mountains.

There was still much talk regarding local farms. In early January, there was a huge order for Irish potatoes. Later in January, there was a 10-evening meeting for farmers at Cranberry High School. In February, farm demonstration agent Charles Baird announced that a few local farmers had successfully experimented with growing a new vegetable, broccoli. One newspaper reported that broccoli “resembles cauliflower and is grown somewhat like cabbage. It is used mostly in high class hotels.” The demand was so great, Baird urged other farmers to prepare to have crops ready by the time local hotels and resorts opened in June.

Yet another proposal to abolish Avery County was floated through the General Assembly at the end of February. This time, Rep. Hutchens of Yancey County wanted the property to revert back to Mitchell County. According to the Asheville Citizen-Times, Senator George Greene and Rep. Tipton S. Green of Mitchell, and Rep. G.W. Oaks of Avery, were all against the measure. The bill failed to emerge from committee.

US President Franklin D. Roosevelt declared a banking holiday. All U.S. banks closed. The Citizens Bank in Elk Park never reopened, but the Avery County Bank in Newland and the Banner Elk Bank did.

On March 31, the Civilian Conservation Corps (CCC) was established. Part of President Franklin D. Roosevelt’s New Deal program in response to the Great Depression, it provided conservation jobs for unemployed men between the ages of 18 and 25. They were housed in semi-military work camps and employed for no longer than a term of 18 months. Their families had to be receiving some type of government financial assistance for men to qualify. Each enrollee earned $30 a month, $25 of which was sent home. The young men received food, clothing, shelter, medical care, education and recreational opportunities. There was a quota system established for each county. In 1933, when the program was established, Avery County’s quota was 20 men.

Dolphus Parker was a 19-year-old Avery County native when he enlisted in the CCC in 1937. He was first sent to Ft. Bragg for basic training, then to the camp in Shelby, NC. Parker drove other recruits to their assigned work areas. When not driving trucks, he learned how to repair them. Parker transferred to the camp at Mount Gilead and drove supplies from Fort Bragg to other CCC camps.

Senator Robert R. Reynolds sought the establishment of a camp in Avery County, based upon a letter from J.P. Grindstaff. Avery County proper never had a camp, but there were ones in the Mortimer and Globe areas of Caldwell County and near Bakersville. A total of 66 camps employed almost 14,000 young men.

In April came news that R.T. Lewis was ejected from the General Assembly. The Charlotte Observer wrote, Rep. Oaks of Avery “a Republican, sent forward a list of names” for the school board. Rep. Coffey of Caldwell, “a Democrat, sent forward another set of names for Avery County.” On Coffey’s list was R.T. Lewis. “Lewis was on the floor of the house talking to members when Rep. Watson of Nash arose to a ‘point of order.’” The point was that house rules state “no person may lobby members during sessions.” Watson asked that the sergeant of arms remove “the man lobbying for the Coffey amendment.” Lewis was escorted from the House floor, and Coffey withdrew his nomination. The Raleigh News and Observer considered the event “Unprecedented.”

In June, a heavy frost was reported in Crossnore, Linville, Pineola, and Newland damaging crops already hurt by heavy rain. Charles Baird traveled as far as Morganton to purchase bean seeds to help farmers replant. There were two light frosts reported in July. Also in June, it was announced that a cannery was going to be established in Elk Park. J.M. Dearmin was going to furnish the steam to operate the cannery at his ice and coal plant. “Custom canning will be done for the surrounding communities... The motto will be ‘Straight from Vine to Can.’” By the end of September, some 11,000 cans of vegetables had been canned.

Late that same month came news that Sheriff W.H. Hughes and Deputies Adam Wiseman and R.A. Shoemaker were “ambushed” in the Ingalls section while loading a captured moonshine still. Warrants were soon issued for Clarence Aldridge and his two sons, Lloyd and Ed. Charles and Lloyd were in the Avery County jail by the end of the month.

In August the “Miss Avery County” contest selected Miss Eudine Shomaker, the daughter of R.M. Shomaker of Newland, to represent the county in a statewide American Legion contest. There was a slight uptick of business in August when the Linville Lumber Company announced plans to hire 80 men with plans to cut several million board feet of timber in Linville and the Big Wilson Creek areas.

Local servicemen were invited to participate in an Armistice Day parade in Spruce Pine. There was also music, a football game, a bullpen game between the American Legion and the Rotary, and a barbecue.

Nationally speaking, former President Calvin Coolidge passed away in January; the Lone Ranger made its radio debut; the USS Ranger, our first aircraft carrier, was launched; Mount Rushmore National Memorial was dedicated; Franklin D. Roosevelt told the nation that “The only thing we have to fear, is fear itself,” in his Inaugural address; in April, the United States went off the gold standard; Albert Einstein arrived in the US in October, a refugee from Nazi Germany; and in December, the 21st Amendment to the Constitution was adopted, repealing Prohibition. Ruth Bader Ginsburg was born in March; Willie Nelson was born in April.