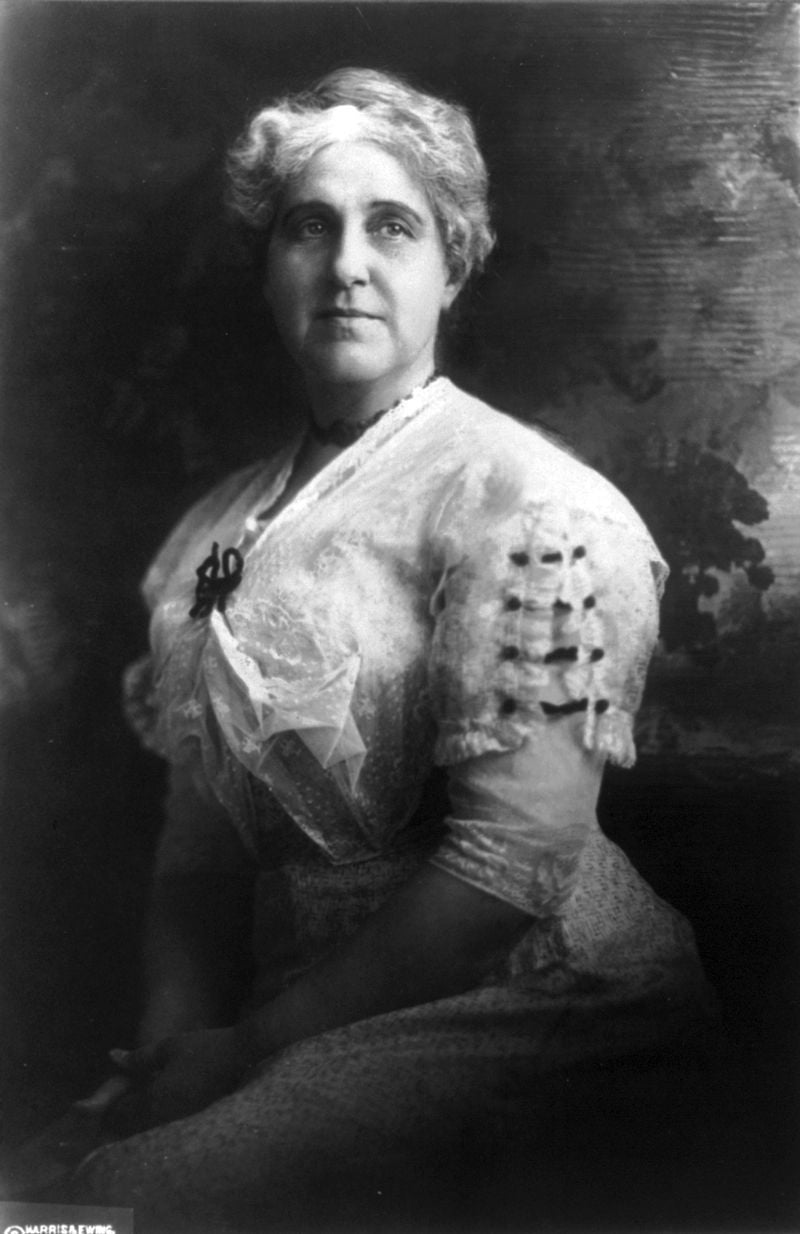 Jane A. Delano left an endowment to fund nurses to rural areas when she died in 1919. 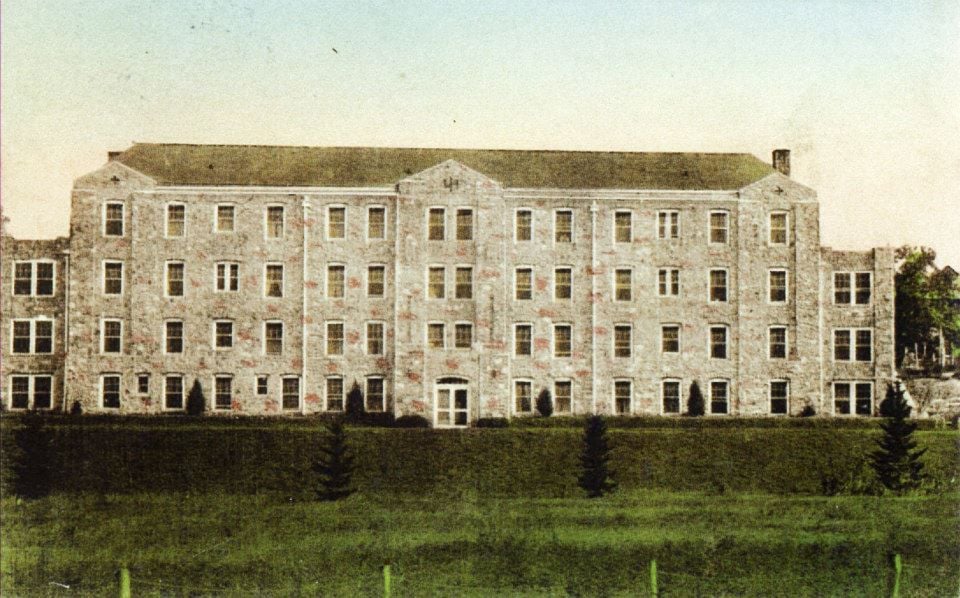 Several of the programs conducted by the Red Cross in Avery County were held at Grace Hospital in Banner Elk.

Jane A. Delano left an endowment to fund nurses to rural areas when she died in 1919.

Several of the programs conducted by the Red Cross in Avery County were held at Grace Hospital in Banner Elk.

In September 1930, the Asheville Citizen Times published a short history of the early work of the Red Cross in Avery County. During World War I, Avery County actually had two Red Cross chapters, but the end of the war brought about their demise. A new Red Cross chapter was established in 1928.

Jane A. Delano was a nurse and founder of the American Red Cross Nursing Service. She died in France in 1919 and, in her will, she established a memorial to fund public health nurses in isolated communities. These women were often known as Delano Nurses. The new Red Cross chapter in Avery County was the first in the eastern United States to have the assistance of a Delano nurse and the only chapter in North Carolina to have one of these nurses for three years. During those three years, the Red Cross and the county split the cost, while at the end of the three years, the county was expected to assume all of the cost.

The Avery County Commissioners provided a room in the courthouse in Newland for the use of the Delano nurse. There appear to have been two nurses in the area connected to the program: Mrs. R.W. Wall, who had studied at Johns-Hopkins, and Miss Goldie M. Allen, a Garfield Red Cross Nurse.

During the first term, from June 15 to Oct. 15, 1928, the Delano nurse, Miss Allen, “devoted herself chiefly to school-health work, making many visits to parents, having interviews with school officials and giving talks on health subjects to the public and in classrooms. A uniform health program was inaugurated in every school in the county. The children were weighed monthly and inspected for defects to the number of 2,335; of 744 defects, 600 were corrected. Classes in home hygiene and in care of the sick were started, and a milk lunch was given where necessary.”

“A dental clinic was held by Dr. B.E. Buie of the State Health Department and work was done valued at $2,000. A State sanitation engineer gave three months to visiting homes, inspecting hotels and cafes and water supplies and abating nuisances of various kinds. Sanitary privies and septic tanks were constructed. Exhibits were held at the Tri-County Fair at Spruce Pine and at the Avery County Teachers Institute which had many suggestions for health programs and public-health nursing.”

A year later, the Delano nurse was back, working in the area between Aug. 1 and the end of December. During this tour, the Red Cross largely concentrated on typhoid-fever immunization. “Six or seven cases of typhoid-fever existed in [Avery] County. The homes were visited by the County quarantine officer, Dr. W.B. Burleson, and by a State sanitary engineer. With the approval of the county physicians 1,311 men, women, and children were inoculated. Two afflicted children were clothed by people in the churches and placed in the Morganton School for the Deaf and one in the Raleigh School for the Blind.”

“A tonsil and adenoid clinic was conducted by a State Board of Health staff of 12 who examined the throats and tested the vision of every school child: 95 operations were performed. The first clinic for crippled children ever held in Avery County was conducted at Grace Hospital at Banner Elk through the courtesy of Drs. Tate and Hardin, directors, by Dr. Roberts of the State Orthopedic Hospital, Gastonia. A new water supply was put into the Newland Consolidated School and great sanitary improvements made there. Besides adult classes in ‘Infancy and Maternity Nursing’ talks were given to midwives by a nurse sent into the county by the State Board of Health.”

In 1930, there were inspections in schools and homes, typhoid immunizations, and a tuberculosis clinic in the courthouse in Newland in late August. It was conducted by Dr. W.F. Thorton, and was the “first clinic of this kind ever held in Avery County.”

“It is impossible to estimate the results and influences of this work, especially with high school students, among whom is developed a great and abiding desire for good public health in their communities. Girls learn to be better mothers; boys to become more public-spirited citizens. There is developed throughout every community a better understanding of what constitutes good health as well as appreciation of what the nurses do to obtain it and a spirit of co-operation with them in their efforts. The nurses speak strongly of their gratitude to parents and other citizens, to the school officials and county commissioners, to the directors of Grace Hospital at Banner Elk, and to the many representatives of other hospitals and of the State Board of Health and the Sanitary Commission who have assisted them in so many ways.”

“Miss Allen is proving herself an efficient worker in her position as county nurse,” the Avery Advocate wrote in 1928. “She has visited a number of people who need attention and started measures to give them relief and is getting ready to organize classes for the training of our town people for better and more intelligent care.”

Her work came to an end in 1930 and she provided a report in November that summarized her efforts. Allen had taught five Home Care for the Sick classes with an attendance of 71; she had coordinated screening clinics for typhoid and diptheria immunizations (2,896 given); dental (503 treated); tuberculosis (180 screened), tonsils and adenoids (95 people treated) and orthopedics (41 treated). Allen had helped with new water supplies for the schools in Newland and Cranberry; worked on a county-wide fly-eradication campaign; and sent three children to a tuberculosis hospital, one to epileptic colony, two to the school for the blind, and five to the school for the deaf and dumb.