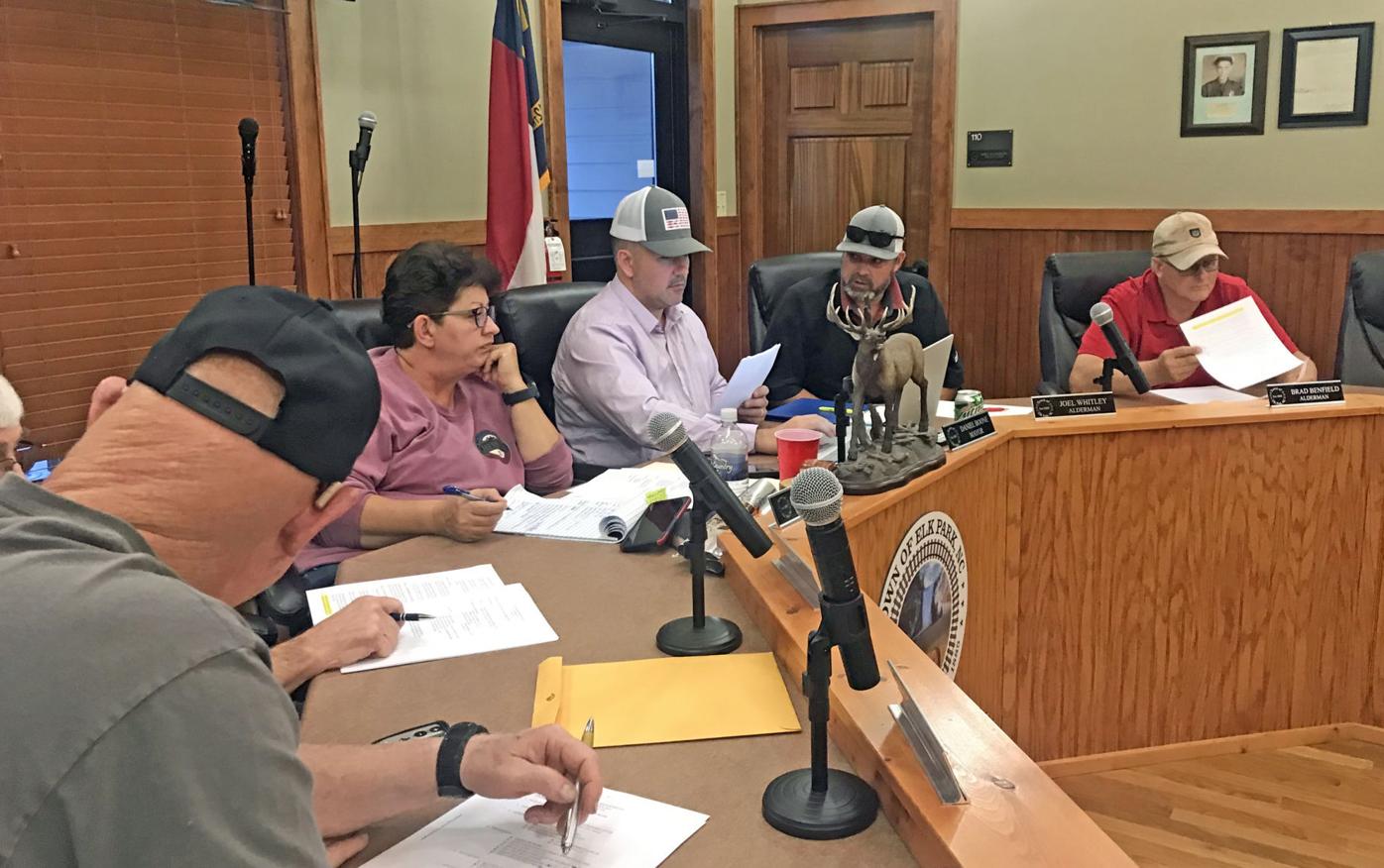 Elk Park Board of Aldermen discuss its water and sewer ordinance during its most recent meeting. Pictured from left are Aldermen Tony Eller and Tommy Norman, Town Clerk Connie Guinn, Mayor Daniel Boone, and Aldermen Joel Whitley and Brad Benfield. 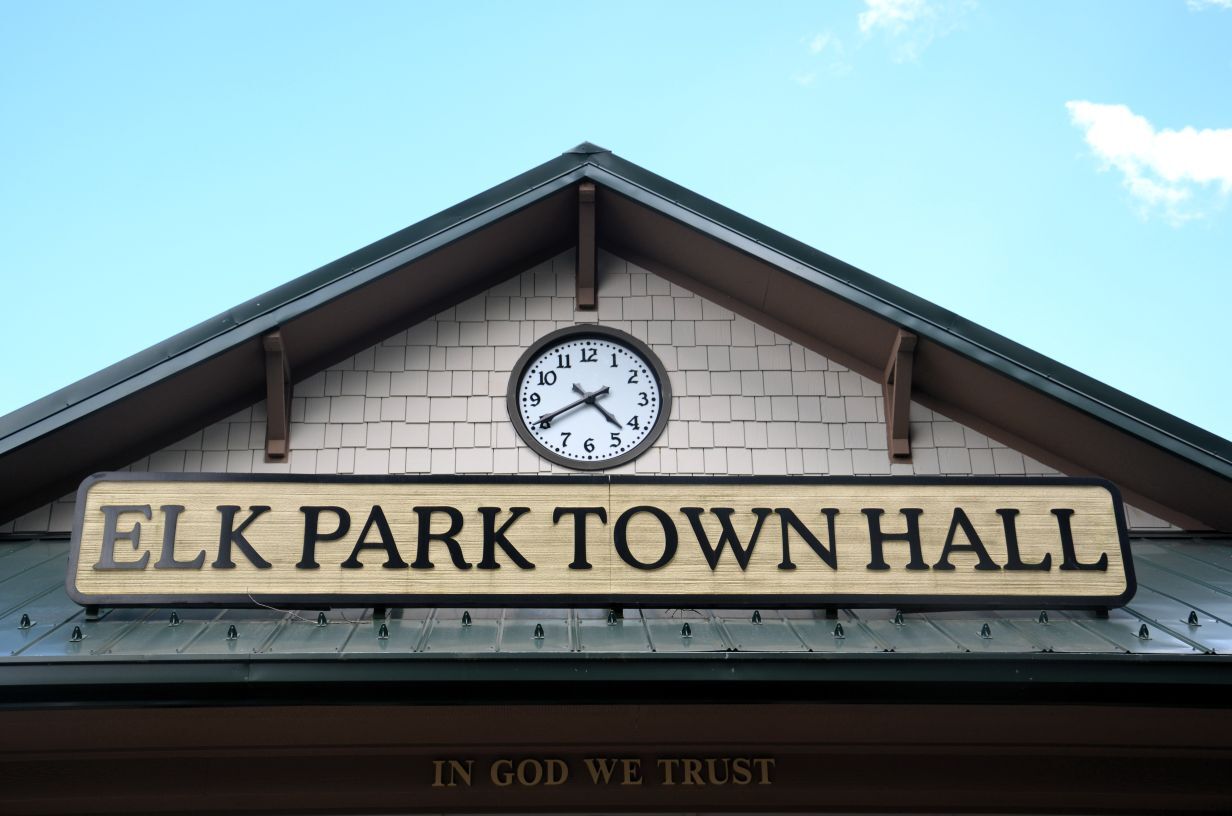 Elk Park Board of Aldermen discuss its water and sewer ordinance during its most recent meeting. Pictured from left are Aldermen Tony Eller and Tommy Norman, Town Clerk Connie Guinn, Mayor Daniel Boone, and Aldermen Joel Whitley and Brad Benfield.

ELK PARK — Town officials confirmed dates and particulars for a pair of holiday events and discussed reconciliation of items within its water and sewer ordinance at the regular meeting of Elk Park Board of Aldermen on Monday, Oct. 4.

The town confirmed that it would be advertising through social media and also invites the community to attend its upcoming Halloween event on Saturday, Oct. 30, at Winters Town Park. Mayor Daniel Boone noted that multiple churches have expressed interest in attending and distributing candy and items during the festive occasion. Boone also announced that a $50 Visa gift card will be given to the Best Decorated Table at the event, while trophies will be awarded for multiple winners of Best Costume. Boone added that there may also be a screening of a themed movie at the park, weather permitting.

The town also announced that it will be hosting its annual Christmas Parade on Saturday, Dec. 4, with parade lineup at the former Country House Restaurant parking lot at 4:30 p.m. and the parade beginning at 5 p.m., with the route concluding at Jack Hicks Trucking. Events, including hot cocoa, a tree lighting and greeting with Santa, will be taking place at Winters Town Park following the parade.

The town also spent time looking over particulars of its water and sewer ordinances, as Mayor Boone pointed out potential contradictions in regard to language recently drawn up from the town attorney versus language in place within the ordinance itself. Potential points of contradiction shared included the number of days following overdue nonpayment that must elapse before the town by ordinance could discontinue water and sewer services, as well as questions regarding procedure for service termination and disconnection. Following discussion, Mayor Boone agreed to check with the town attorney to ensure that any verbiage is not contradictory and that the language properly aligns within the ordinance to ensure that it is being followed properly by the town. Boone also asked the aldermen to also look more closely at the verbiage of the ordinance prior to the town’s next meeting.

In other news and notes:

The next meeting of the Elk Park Board of Aldermen will take place at 6 p.m. on Monday, Nov. 1, at Elk Park Town Hall.