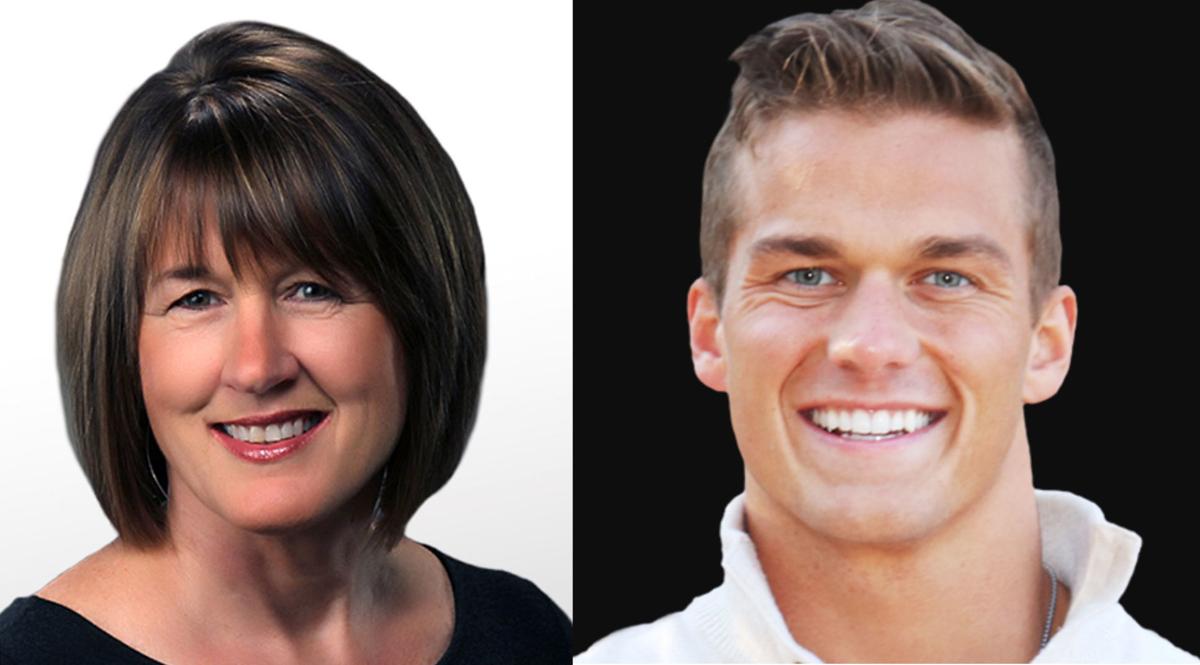 Lynda Bennett and Madison Cawthorn will be vying for the Republican vote in the District 11 Second Primary election in May.

Lynda Bennett and Madison Cawthorn will be vying for the Republican vote in the District 11 Second Primary election in May.

RALEIGH — A second primary will be held for the Republican nomination in North Carolina’s 11th Congressional District, where no candidate received the 30 percent of votes required to avoid the possibility of a runoff.

The second primary will be held on Tuesday, May 12, 2020, in the 17 western North Carolina counties that make up the 11th Congressional District.

Under § 163-111, the candidate who receives the second-highest vote total in a primary contest may demand a second primary if no candidate receives more than 30 percent of the votes cast for all candidates in that contest.

No other second primaries will be held in North Carolina in 2020.

These registration restrictions apply only to voters in the 11th Congressional District. Voters outside of the district may register and update their registrations without these limitations.

Photo ID: Temporary injunctions preventing implementation of the photo ID law remain in place. The law was enjoined by a federal district court on Dec. 31, 2019 and by the North Carolina Court of Appeals on Feb. 18, 2020. Therefore, voters are not required to show photo ID for the second primary.

COVID-19: See the State Board’s statement on COVID-19 here: https://www.ncsbe.gov/Press-Releases?udt_2226_param_detail=2037. The state board of elections will continue to keep voters apprised of any election-related developments related to the disease.