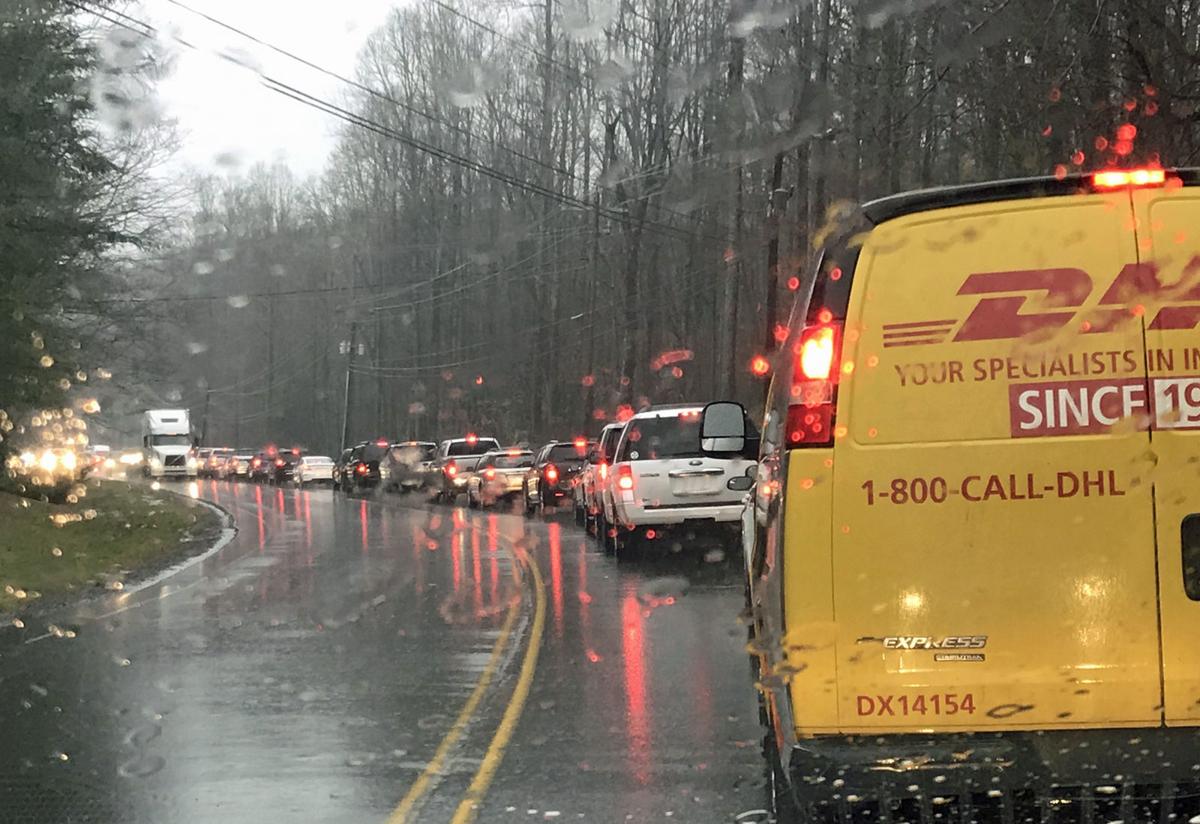 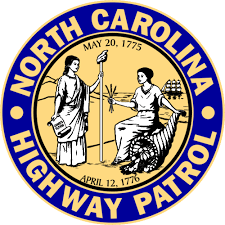 LINVILLE — Wet road conditions contributed to a single-vehicle crash that occurred during a heavy rainfall event at approximately 2 p.m. on Thursday, Feb. 6, that claimed the life of the driver.

According to the incident report narrative from Trooper J.D. Boone with the NC State Highway Patrol, the driver of the vehicle, Sharron K. Hughes, 63, of Little Elk Road in Elk Park, was traveling south toward Linville on Hwy. 105 in a 2002 Mercury sedan and “exceeding a safe speed, traveled left of center and off the shoulder of the roadway.” Hughes was charged with exceeding safe speed, according to the report.

“She hit the ditch and a few smaller trees, then hit the fence at G.F. Co.,” Boone said.

The passenger, William Dewey Turbyfill Jr., 52, of Little Elk Road in Elk Park, suffered minor injuries as a result of the crash. Turbyfill was wearing his seat belt at the time of the incident, according to Boone.

Boone noted the importance of driver safety when traveling on rainy roadways.

“In my experience, it seems that drivers often drive slower in the snow than they do in the rain,” Boone added. “Heavy rain is a cause of many vehicle wrecks.”

The crash was one of multiple incidents in the region that occurred during the inclement weather. A motor vehicle crash claimed two lives on Hwy. 221 Bypass in McDowell County on Thursday evening, Feb. 6, while the previous day, a five-car incident involving a Highway Patrol vehicle occurred in Burke County.

Skier dies from asphyxiation by his coat on a chair lift

What Obama is saying in private about Sanders, NY Magazine reports