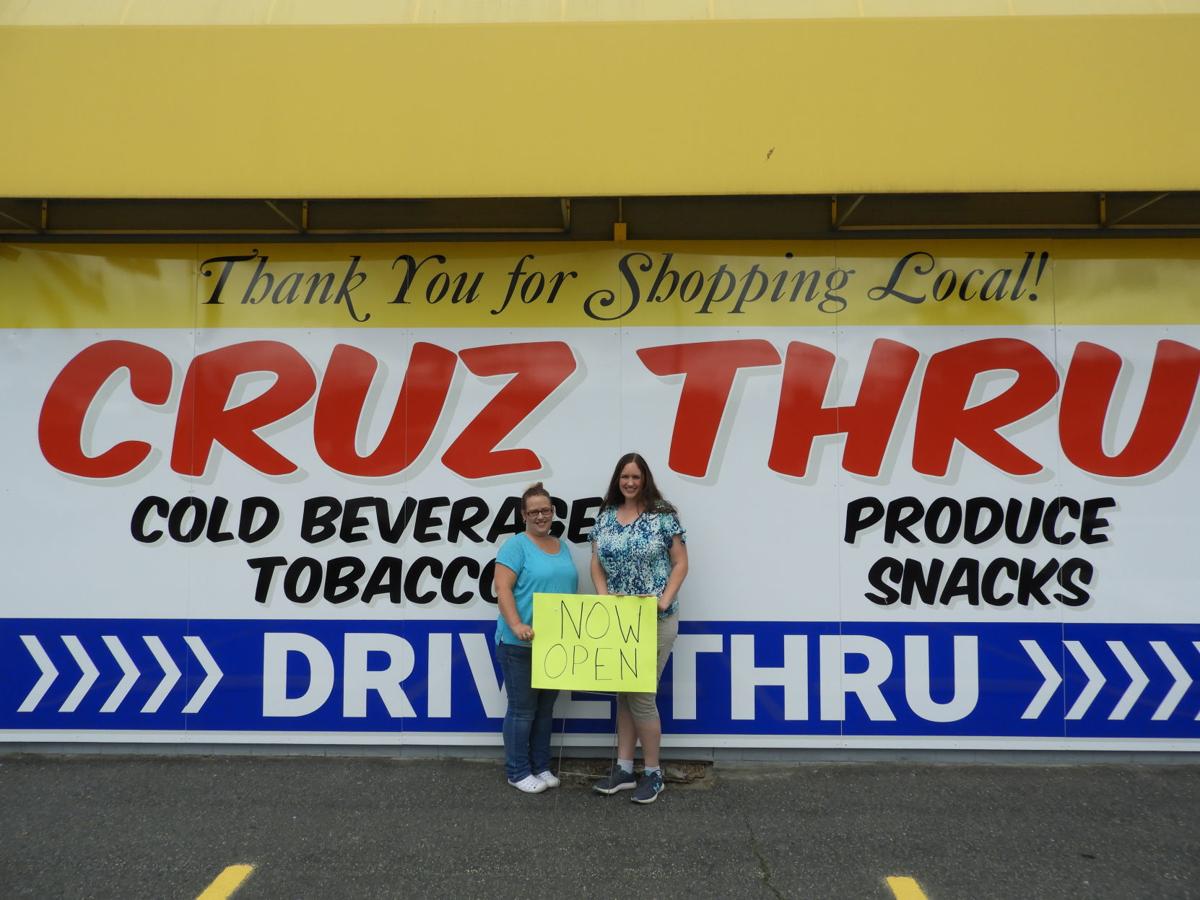 Newland’s newest business, the Cruz Thru, officially opened on Tuesday, June 16. Pictured from left are Marandi Turbyfill and Kara Flynn. 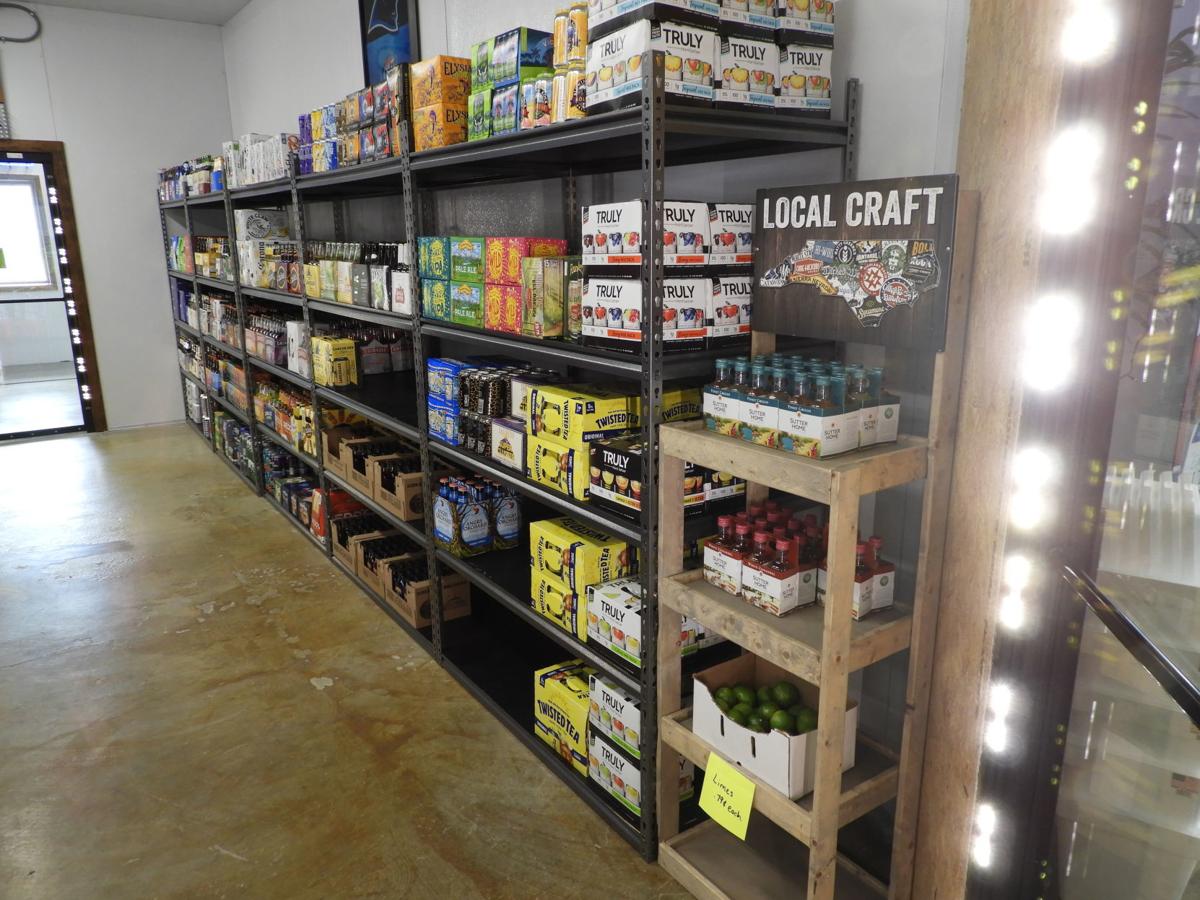 The Cruz Thru offers a wide beer selection that includes options from local and craft breweries. 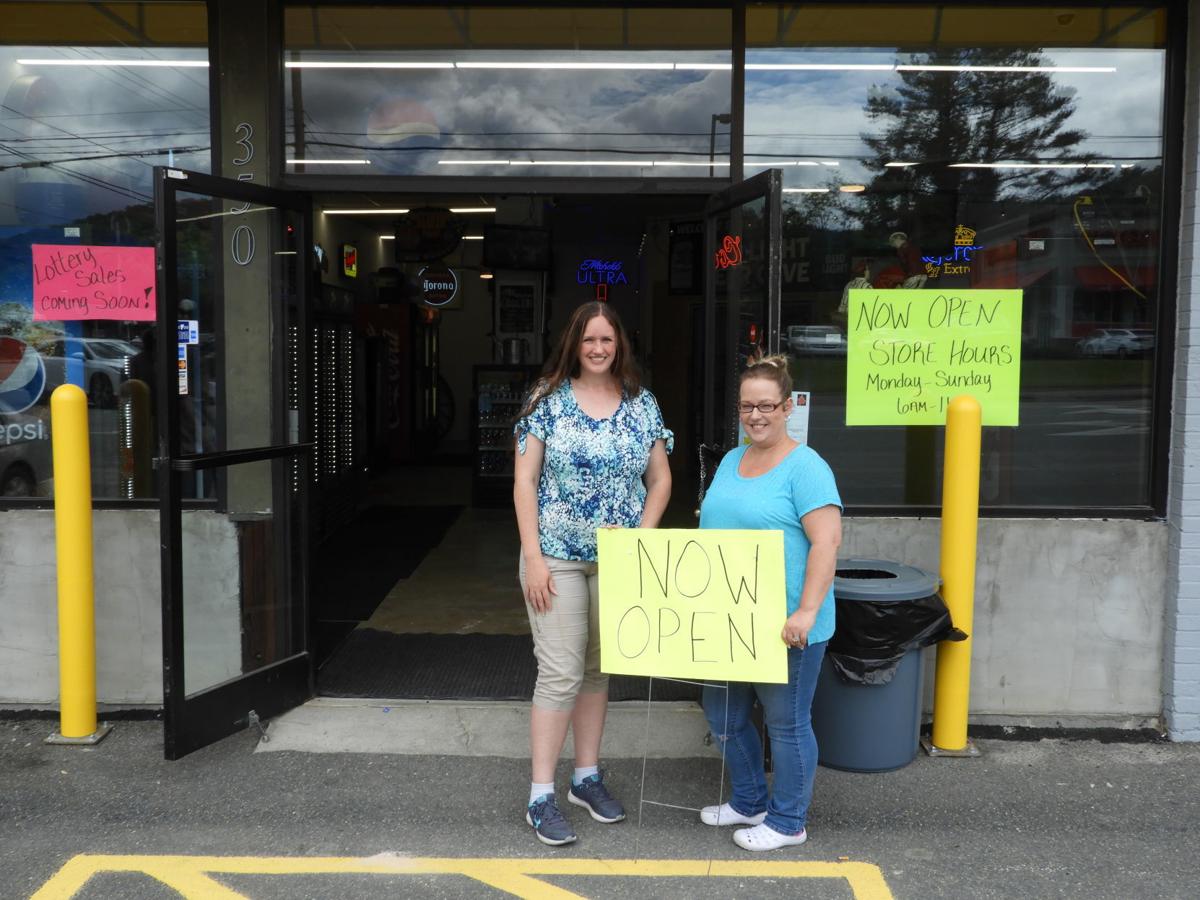 Newland’s newest business, the Cruz Thru, officially opened on Tuesday, June 16. Pictured from left are Marandi Turbyfill and Kara Flynn.

The Cruz Thru offers a wide beer selection that includes options from local and craft breweries.

NEWLAND — The Cruz Thru is now open for business and is offering customers a wide selection of cold beverages, produce, tobacco and snacks, all of which can be purchased simply by pulling up to the business’s drive-through window.

The Cruz Thru officially opened on Tuesday, June 16, and is located at the corner of Titi Street and Pineola Street in downtown Newland. For years, the current location of the business was known throughout the community as Flick Video, but as the advent of streaming services made video stores less viable, the owner, Luther Stamey, did what any good entrepreneur does and adjusted accordingly.

Stamey owns the business, along with his sons Zack and Luke Stamey. According to store manager Marandi Turbyfill, the new Cruz Thru is the second one in the region.

“[The owners] own this building, so they wanted to do something with it, and they have a business like this in Spruce Pine that does amazing. This one is actually called the Cruz Thru Two,” Turbyfill said.

“[Business] is going pretty good. We’re asking people to just get the word out that we are open now, because a lot of people had seen the work being done on the building. So we are officially open for business,” Turbyfill said.

“A lot of people are coming in because they’re curious and want to see what the building looks like now,” store clerk Kara Flynn said.

Despite the current economic climate not being the most ideal situation in which to open a new business, Turbyfill said that Cruz Thru offers a drive-through window, so customers do not have to get out of their cars in order to shop.

“Or if they have little children that they don’t want to get out like napping babies, then they can come through the drive and we can get what they need without them having to disturb their kids. I think that’s very beneficial for parents, especially,” Turbyfill said.

Outside of convenience stores, the Stameys also own and operate tanning beds at their video store in Spruce Pine as well as Froggy’s Car Wash. The family had also established Flick Video stores in Yancey and McDowell counties as well as locations in Roan Mountain, Morganton, Marion, Old Fort and others.

“Whatever was needed in the community, they decided to make,” Flynn said.

Who will be Trump's political heir?