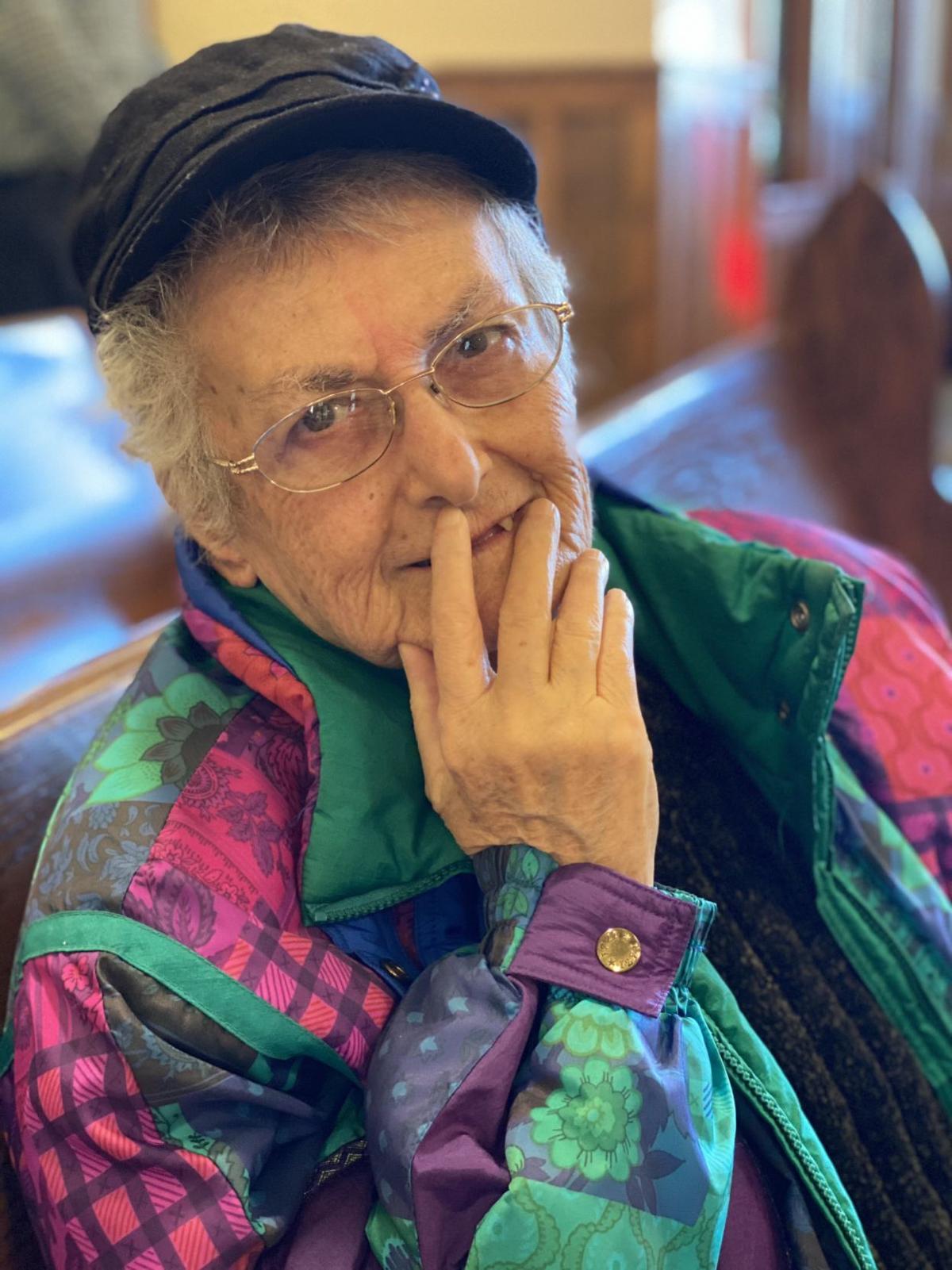 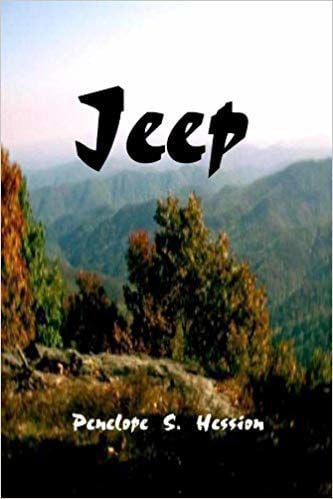 ‘Jeep’ by Ashe County author Penelope S. Hession is available in paperback only and at online market sites.

‘Jeep’ by Ashe County author Penelope S. Hession is available in paperback only and at online market sites.

“Jeep” by Ashe County author Penelope S. Hession isn’t a new book, but it’s an important and timely reminder of the world we live in today.

First published in 2008, Hession’s young-adult, quietly Christian-themed novella centers on a teen who is forced to flee for his life when the only Appalachian world he has ever known comes crashing to a violent halt.

First, about that world: Jeep is of mixed parentage — “half Native American and half whatever his Pa had been” — living with a meth dealer in the mountains following the death of his mother. That dealer, Carter, “promised his Ma to care for him,” though caring is a loose concept in Jeep’s life. The teen is routinely beat by his caretaker, and even his school counselor and coach look the other way as Jeep explains away the bruises as accidents.

When we meet Jeep, he views himself as valuable to nobody but himself. Even at school, his worth his measured solely in the running prowess he displays for the school’s athletic department.

And so, even as Jeep is on the literal run from the drug dealers who killed Carter, the most important concern of his coach is why he didn’t show up for a track meet, solidifying the doom of the team.

What follows, then, is a search for the teen told from multiple viewpoints — authorities, school officials and Jeep himself. With lingering questions, Jeep is both sought as a suspect in Carter’s death and a teen simply trying to stay one step ahead of those who would deal him the same fate as his guardian.

Themes of racism permeate the story as Jeep is unfairly judged by both his birth and circumstances. That he has somehow managed to rise above these into his teenage years is a testament to the values instilled in him through the memories of his early past and his belief in God.

Whether he — or anyone — could continue to traverse, to quote the New Testament, such a “small gate” and “narrow path” under such adversity is the question Hession poses with this work. Given today’s climate of immigration and judgemental division, the answer is one worth searching for. “Jeep,” like Matthew 7, can help with that.