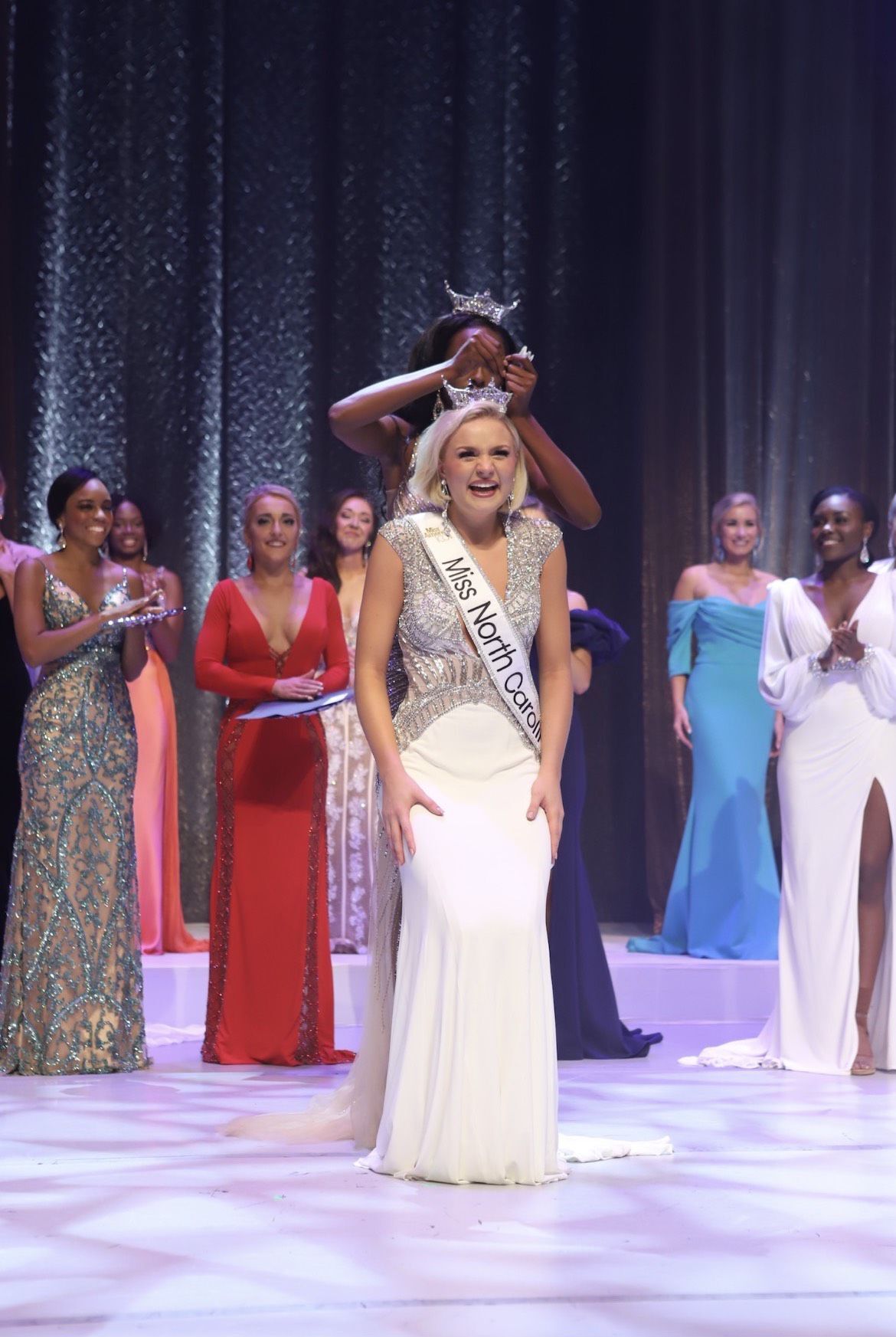 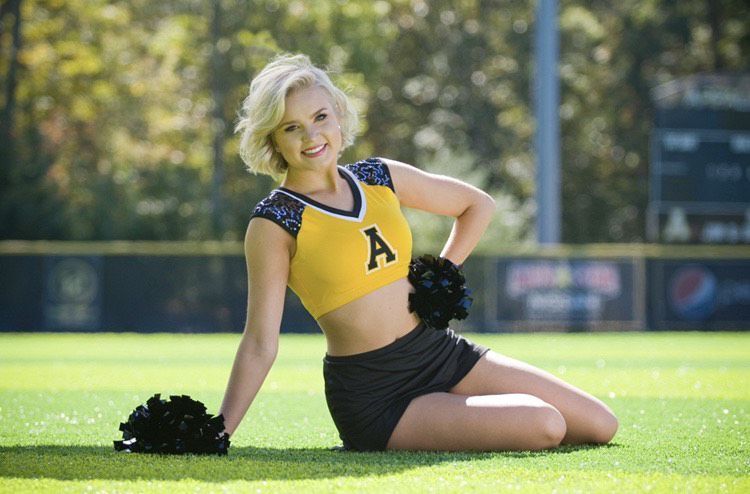 Carli Batson is a member of Appalachian State’s dance team.

Carli Batson is a member of Appalachian State’s dance team.

Her journey to Miss NC began in 2017, when she competed in the Azalea Festival Princess Pageant in her hometown of Wilmington. Batson competed in several other competitions throughout North Carolina, earning the title of Miss Cleveland in 2020 and earning her a spot on the Miss North Carolina stage.

Miss NC was postponed in 2020 due to COVID-19, which Batson said only gave her more time to prepare for this year’s competition. When she finally returned to the Miss NC organization, it was weeks before the Miss NC 2021 competition, sitting in a room with all of the other Miss NC contestants.

“I remember feeling weird because I hadn’t been around that many people in so long,” she said.

Batson took home $22,000, which will all go toward undergraduate education at Appalachian State, she said.

“The Miss North Carolina organization allowed me to keep performing, while also earning money for college,” she said.

Without this money, Carli Batson said she would’ve emerged a fresh college graduate saddled with debt.

“It would’ve been heartbreaking to my husband and I as parents,” Carli’s mom, Lisa Batson, said.

A recession placed a great financial hardship on the Batson family in recent years. Carli’s dad lost his job in 2018. Though Carli’s parents were always adamant about the importance of higher education, they just weren’t able to pay for it.

In high school, faculty would emphasize the scholarship opportunities available to athletes and high-performing academics, but few mentioned financial assistance that is available through the arts, Carli said.

Batson wants young girls from low socioeconomic backgrounds to see themselves represented in the Miss North Carolina organization and know that competing in pageants can be a great opportunity that make college more accessible.

“It was even more important for me to win, so that I’d have a platform to share my story for other young women in our state who are taking on this financial responsibility themselves,” she said.

Lisa Batson said her daughter’s determination to “find a way” is inspiring.

“Any parent’s dream is to see their child exceed beyond the former generation,” she said. “This was an opportunity for her to validate performance as a way to achieve higher education.”

Batson will graduate in 2022 with a bachelor’s degree in communication and with a concentration in public relations and a minor in theater arts.

“Carli is the type of student who challenges her professors to be better teachers,” said Keith Martin, professor of theater at Appalachian State.

Batson has taken three of Martin’s courses and is scheduled to take two more in the coming semester. She also plans to serve as an instructional assistant in Martin’s musical theater course this fall.

Her interests in the performing arts extend from the classroom to her philanthropic work with the Miss North Carolina organization. Batson partners with Carolina Cares, an organization that collects monetary donations for theaters in need.

In June, Batson helped Carolina Cares raise more than $8,000 for the Opera House Theatre Company in Wilmington. The money was used to send 31 children to theater camp tuition-free.

Batson sees the theater as an important ground for connecting with people of different walks of life. She doesn’t want financial hardship to ever be a barrier for a child who wants to pursue the arts in their community.

“It’s hard to imagine what life would look like without this journey that I’ve started, but I’m happy to say that it’s headed in the direction of being debt free,” she said.

Batson will travel to Connecticut to compete in the 100th Miss America pageant in December.

Carli is one of three Appalachian students who competed and place in the Miss NC 2022 pageant.

Senior Honors College student Karolyn Martin, a Communications and Marketing major who was Miss Moore County in both 2020 and 2021, was second runner-up and won $5,500 in scholarships and the "Quality of Life" award for her community service project. She and Carli are two of the top three finishers in the Miss NC 2021 pagaent. Recent theatre education grad Hannah Harvey represented Western NC as Miss Blue Ridge Valley in 2021 and Miss Asheville in 2018; she won the prestigious Kay Dickinson Teaching Scholarship for her efforts to ensure that underprivileged children in our region have access to books. Her total scholarship awards also exceed $5K.