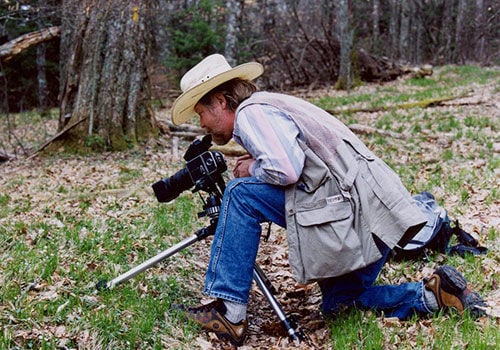 Michael Joslin personally took all the photos in his new book “Mountain Summer.” 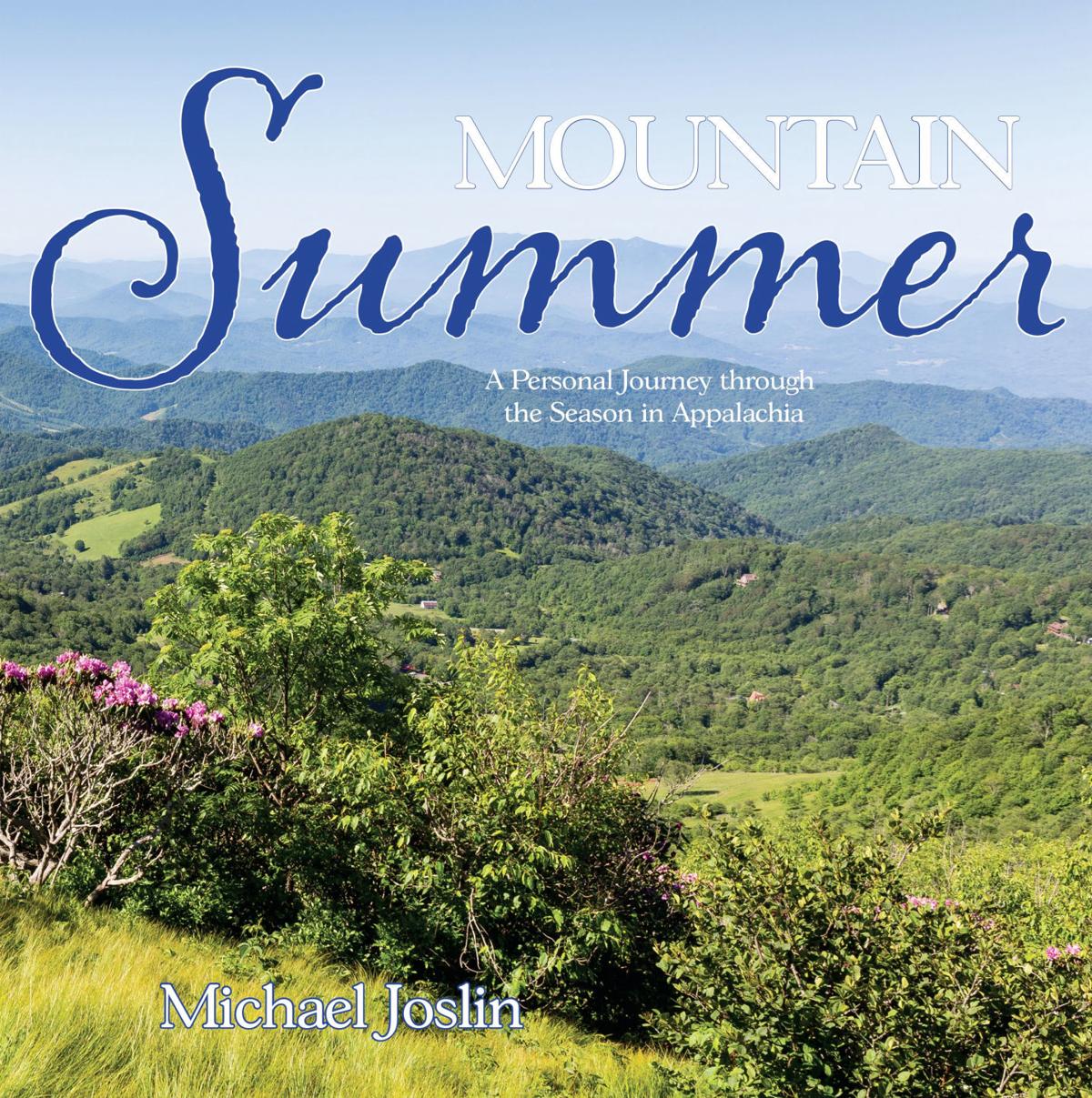 Michael Joslin personally took all the photos in his new book “Mountain Summer.”

NEWLAND — “Mountain Summer,” a recently published book written by Lees-McRae College professor Dr. Michael Joslin, is a celebration of nature, wildlife and mountain living in North Carolina. It is a wilderness guide and a collection of stories and photography created by a man who lives and loves the outdoors.

“This is something I’ve been working on for decades, ever since I was a reporter with The Johnson City Press over 40 years ago,” Joslin said in an exclusive interview. “When I first came up to the mountains I was writing, teaching and just hanging out in the woods. It was then that I realized I loved the outdoors, especially the mountains, as well as interacting with the workmen, the farmers and the people living off the land.”

Joslin’s book is rife with photography of North Carolina’s wilderness. Each photo was taken by Joslin himself, who is an avid photographer.

According to Joslin, the stories in the book are a collection of activities and experiences that he enjoys taking part in as an outdoorsman, but also activities that are not atypical from what people used to consider everyday life, such as living off the land and raising animals and crops.

“I really enjoy all the different aspects of life in the mountains,” said Joslin. “The way the seasons bring different challenges, but also different joys.”

According to Joslin, the summer edition of his seasonal series is nice because this season is the best time to experience the beauty of the mountains.

“North Carolina summers are perfect for getting out and walking through the woods and beneath the waterfalls, which is probably my favorite thing to do,” said Joslin.

Joslin lives on a 30-acre property of pastures and woodlands. There he cultivates his large garden while raising horses and chickens.

“Being connected to nature was a way of life I didn’t grow up with,” said Joslin. “Once I got up here I witnessed the ways in which some people are still living and it stuck with me. I enjoy living closely with wildlife and nature. I think it’s important for us as a species to not forget how to coexist with nature.”

According to Joslin, he wanted to write these books in order to celebrate the value of mountain life, but also to show how there is a vitality in country living that is largely missing in many of the urban and suburban areas of America.

“I think holding on to the traditions of living off the land is important, and I wanted to show people that you can work with the land while having fun and growing in spirit,” Joslin explained.

Joslin received his Ph.D. in English Literature in 1977 from the University of South Carolina. Since 1989 he has taught at Lees-McRae College, where he is a professor teaching Writing, Journalism, Photography and Literature.