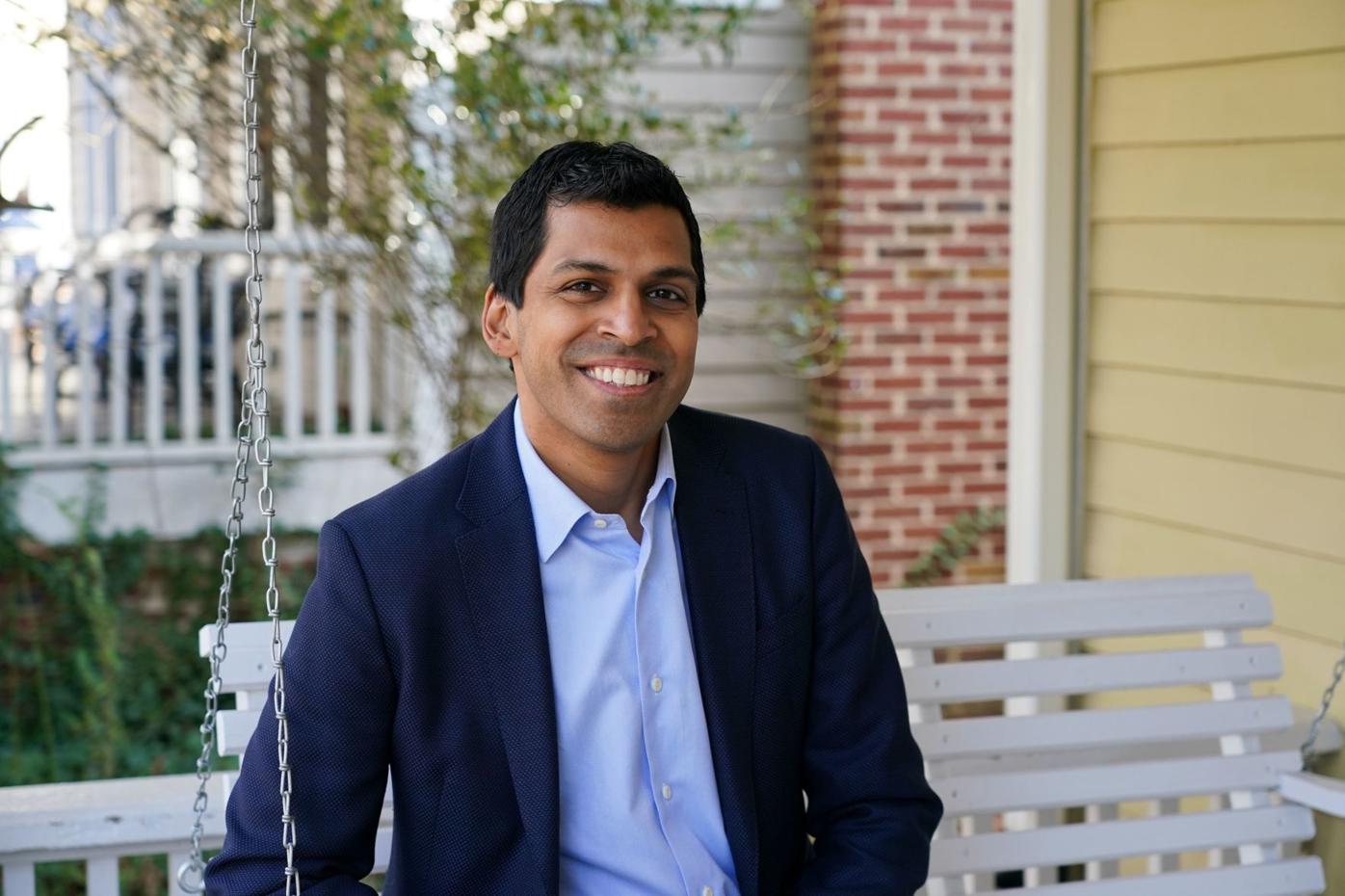 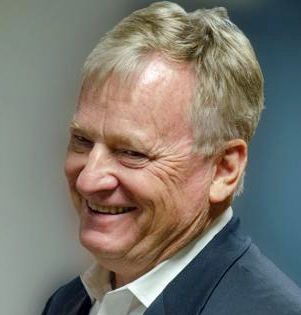 Republican Dale Folwell is looking to be re-elected for a second term as state treasurer.

Republican Dale Folwell is looking to be re-elected for a second term as state treasurer.

RALEIGH — North Carolina candidate for Treasurer Ronnie Chatterji (D) is running against incumbent candidate Dale Folwell (R) for one of the most important roles within the Council of State. The state treasurer is the state’s lead banker and chief investment officer. The department is responsible for approximately $110 billion in assets, which includes the state employee pension and healthcare plans.

Ronnie Chatterji describes himself as “nerd” and not a politician. The tenured economics professor at Duke University served as a senior economic advisor to the Obama administration and has more recently served as an appointed member of Gov. Roy Cooper’s Entrepreneurial Council. A son of two state employees, Chatterji earned his Ph.D. in economics from UC Berkley and says he will work to protect pensions, lower the cost of healthcare and help revive the state’s economy.

Dale Folwell began his first term as state treasurer in 2017. During his time in office, the state pension plan has been rated as among the top-five highest funded in the country, and the state’s AAA bond rating (meaning that its financial commitments have a low risk of default) was reaffirmed in 2018 by every major rating agency, making NC one of 13 states to hold the distinction. Falwell has previously served as Speaker Pro Temper of the state House of Representatives and holds a Master’s in accounting from UNC-Greensboro.

From 2003 to 2016, retirement benefits rose from 3.42 percent of total teacher salary to 15.32 percent. During the pandemic, state and local governments have experienced decreased revenues while continuing to fund employee salaries and benefits. Each candidate laid out their vision on how they will manage or continue to manage the state employee pension fund.

“We have far more money in cash underneath the mattress than we should, and that money could have been gaining value for NC. The stock market has hit record highs, and we have $11 billion on the sidelines and we don’t really know why. That’s money that we could be using to increase our returns and keep the employer contribution, in this case in Avery County, at a much more moderate pace. The problem is we haven’t been investing the money right and those (local government benefit) contributions are going to keep going up unless we do something about it,” Chatterji said.

“The cost of running state/local government has increased since March of this year while the revenues to fund public education, safety and roads have decreased. Covid-19 has caused and created an economic inequality the likes of which we have never seen. We are managing it the same way your readers are by watching the pennies and the paper clips and making sure that we are taking advantage of our buying power on behalf of those that teach, protect and serve,” Folwell said.

Among the duties of state treasurer are investing the state’s assets. The treasurer is the state’s sole trustee and is in charge of making these investment decisions, whether they be in bonds, stocks, real estate or other assets. Chatterji has called for investing more at the state level, while Flowell has taken a more reserved approach.

“In my department, I’m going to hire (a Chief Investment Officer) to work with to make those decisions. We’re going to adhere to the policy that has been set out, and we need to allocate our assets in line with the percentages set out in our policy. If we’re not doing that, we need to change the policy. We can’t afford to lose another $3 billion over the next four years,” Chatterji said.

“Our pension plan was just ranked by Moody’s (an investor services rating system) as number one in the country in its ability to withstand an economic downturn and maintain its funding. We are over 90 percent invested. We don’t have a crystal ball or gamble pension assets on dangerous investment ideas. We invest where we get value with a high margin of safety,” Folwell said.

While the state treasurer does not write or vote on legislation, Chatterji is a supporter of the state expanding Medicaid and believes it benefits the state’s economy. While Folwell did not stake his claim either way, both candidates expressed the need for transparency within the health care system related to prices and quality. In 2018, Folwell began the department’s Clear Pricing Project, a program designed to get rid of secret hospital billing and bring down costs.

“NC is more well off (financially) than a lot states who have expanded Medicaid. So let’s learn from our other states and figure out what works. Let’s work together to find a way to manage care well and to make sure to get a valuable healthcare outcome. All this conversation about price is great, but what people really want when they go to the doctor is to get better. That 10 percent (of state cost to expand Medicaid) will cost the state, but I think the benefits will far outweigh it. If other states have found a way to pay for it, we can too,” Chatterji said.

“The State Treasurer does not write laws or policies. My opponent is misleading North Carolinians in having them think otherwise. The subject itself is about increasing access, increasing quality and lower costs. I am the only statewide elected official who has actually done that with the CPP. We have frozen family premiums for four years on those that teach, protect or otherwise serve in light of rising health care costs. Some have suggested that there may be a negative cost shift to public servants,” Folwell said.

“You’re going to vote how you vote for president and those other important political positions, but treasurer is less political. You need someone who is going to work for North Carolina and work across party lines and be able to use economics and finance to our advantage and understand the way markets work. I think we can make improvements in the area. I’m a positive person, and I just want to come in there and do a good job for North Carolina,” Chatterji said.

“My focus is unchanged: to be loyal to those who teach, protect and serve. People don’t call the treasurer’s office to book a cruise. They call because of a life-changing event: got a job or retired, had children age out, got married or lost a spouse. Most are blessings and some are not. As we address problems, we understand they don’t give a damn about political party. They just want their problems solved. We attack problems, not people,” Folwell said.

To learn more about the issues that effect state employees, view the AARP’s question and answer session with the candidates by clicking to states.aarp.org/north-carolina/candidates-for-state-treasurer-answer-key-questions-from-older-voters

Dr. Fauci channels 'The Godfather' in response to Trump