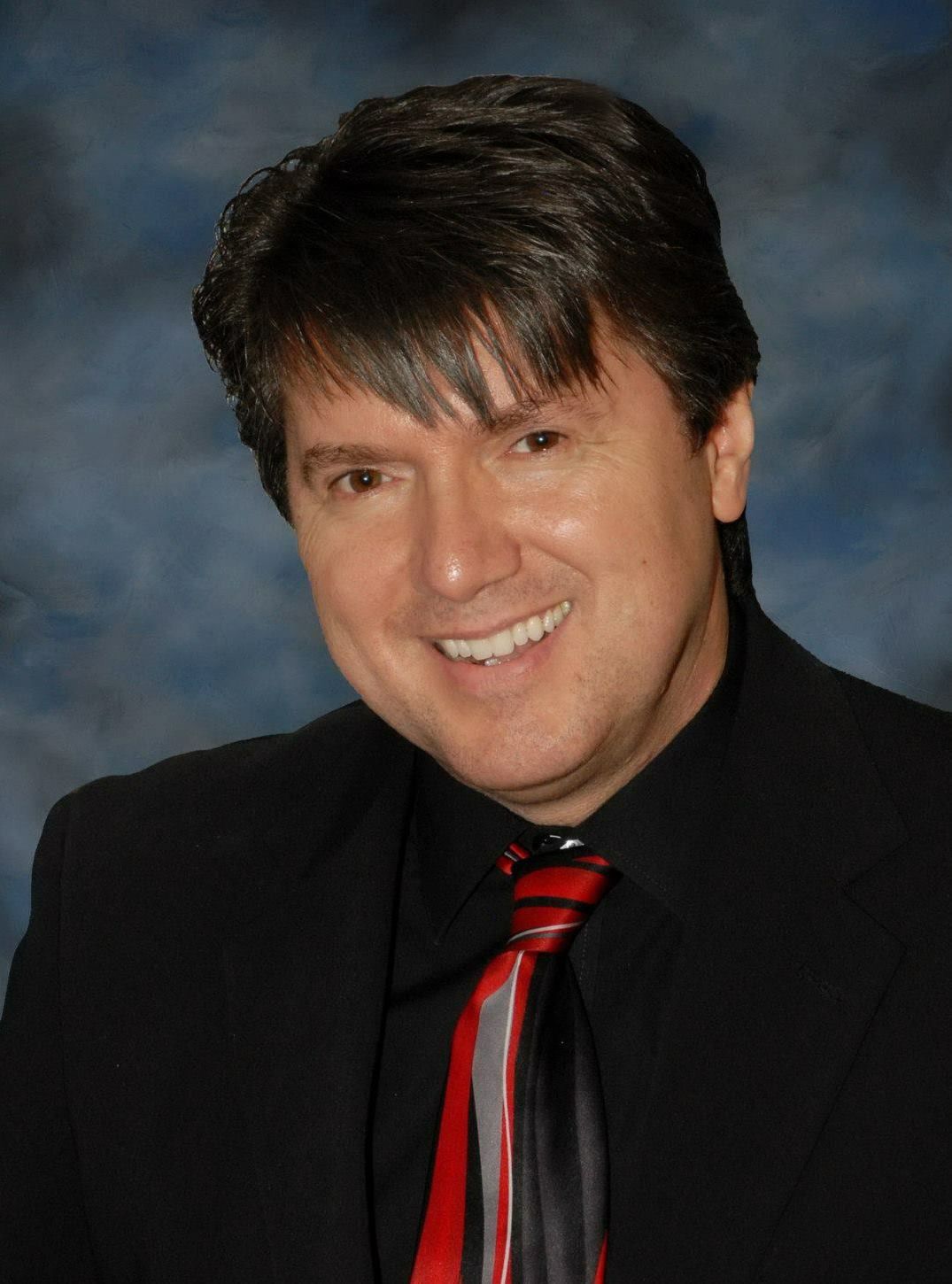 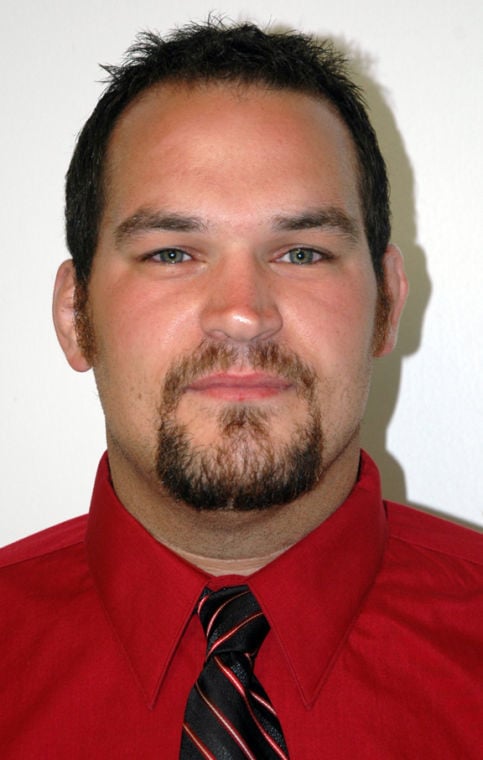 NEWLAND — Board of Education candidate Derrick Calloway has filed an official protest of the March 3 BOE election, alleging that one of the winning candidates has not established residency and should be disqualified from holding office.

Calloway has filed the accusation against BOE Chair John Greene, claiming that the physical residency address provided on the application to run for office was falsified. Greene had received 1,231 more votes than Calloway, allowing him to be reelected to one of the three available positions on the board.

The Board of Elections has hired legal counsel to assist with the process of deciding whether or not to move forward with the protest.

According to the official election protest form filed by Calloway, Calloway alleges that Greene has maintained a residence in Mitchell County and does not live at the address given on the candidate application. Calloway’s statement in the document further alleges that during the 2016 election, Greene had provided a residency address for another abandoned structure in the county.

“After speaking with Mr. Greene on the phone on Saturday, March 7, an entourage of vehicles showed up at the so-called residential location listed on the application, and furniture, appliances, etc., were moved into the trailer that was previously in an abandoned state during campaigning, the election and the better part of canvassing,” according to the protest document provided by the Avery County Board of Elections.

Other parts of Calloway’s statement allege that Greene has not paid property taxes since 2016, that Greene lives in Mitchell County but votes in Avery County, and suspects that an electric bill for the address Greene had listed on the candidate application would validate Calloway’s claim.

Since Calloway filed the protest after the canvassing period was complete, the Avery Board of Elections will go through the process of determining whether or not the grounds on which the candidate’s protest was registered are legitimate.

According to North Carolina General Statutes, if the board finds that the challenge upholds, then it will hold a hearing in which depositions from both parties will be heard, if it is requested. Evidence will be allowed to be submitted by both parties during the process in the form of affidavits, supporting documents and by the examination of witnesses. The board will also be able to receive evidence from any person with information concerning the subject of the challenge. Subpoenas are allowed to be issued by the parties during this process.

In response to Calloway’s accusation, Greene issued the following statement:

“First of all, I want to thank the voters for their confidence and support in me. I am humbled by your continued encouragement and faith over the past twelve years that I have served on the Avery County Board of Education. It has been a true honor and a privilege.

“Unfortunately, a candidate and former Avery County Schools employee who was unsuccessful in garnering enough votes to be elected has chosen to negate the will of the good people of Avery County by publishing not only irrelevant information, but blatantly false information. It is certainly within his rights to challenge the outcome, however there is a process in place to resolve an election dispute. This process is handled through the board of elections. A person attempting to overturn the results prematurely through use of social and printed media along with flagrant intimidation and threats to the elected candidate and spouse is only an attempt to usurp the authority of our very fair, capable, and competent board of elections. After being confronted with these false accusations, I wanted to solidify my eligibility not only for myself but for the citizens of Avery County.

“After seeking counsel from an election specialist attorney, with over 40 years of experience, he assured me that I was within the bounds of voter registration and candidacy statues. I look forward to presenting documentation and other evidence to verify my residency and disprove the falsehoods that are being circulated.

“I can assure the voters of Avery County that I will follow the legal process in place where this challenge is concerned and continue to serve to the very best of my ability on the Avery County Board of Education just as I have for the past 12 years with no agenda except the best for our children. It is my hope that people who truly want to make our county better will not be dissuaded from seeking a county office due to potential unwarranted stress and backlash such as I and my family are currently experiencing. Again, thank you all for your support during my service.”

The Board of Elections held a meeting on Monday, March 16, to discuss how it will move forward in response to the challenge. No decision was announced before press time.

Vaccinologist: Here's what worries me about Covid-19 trials