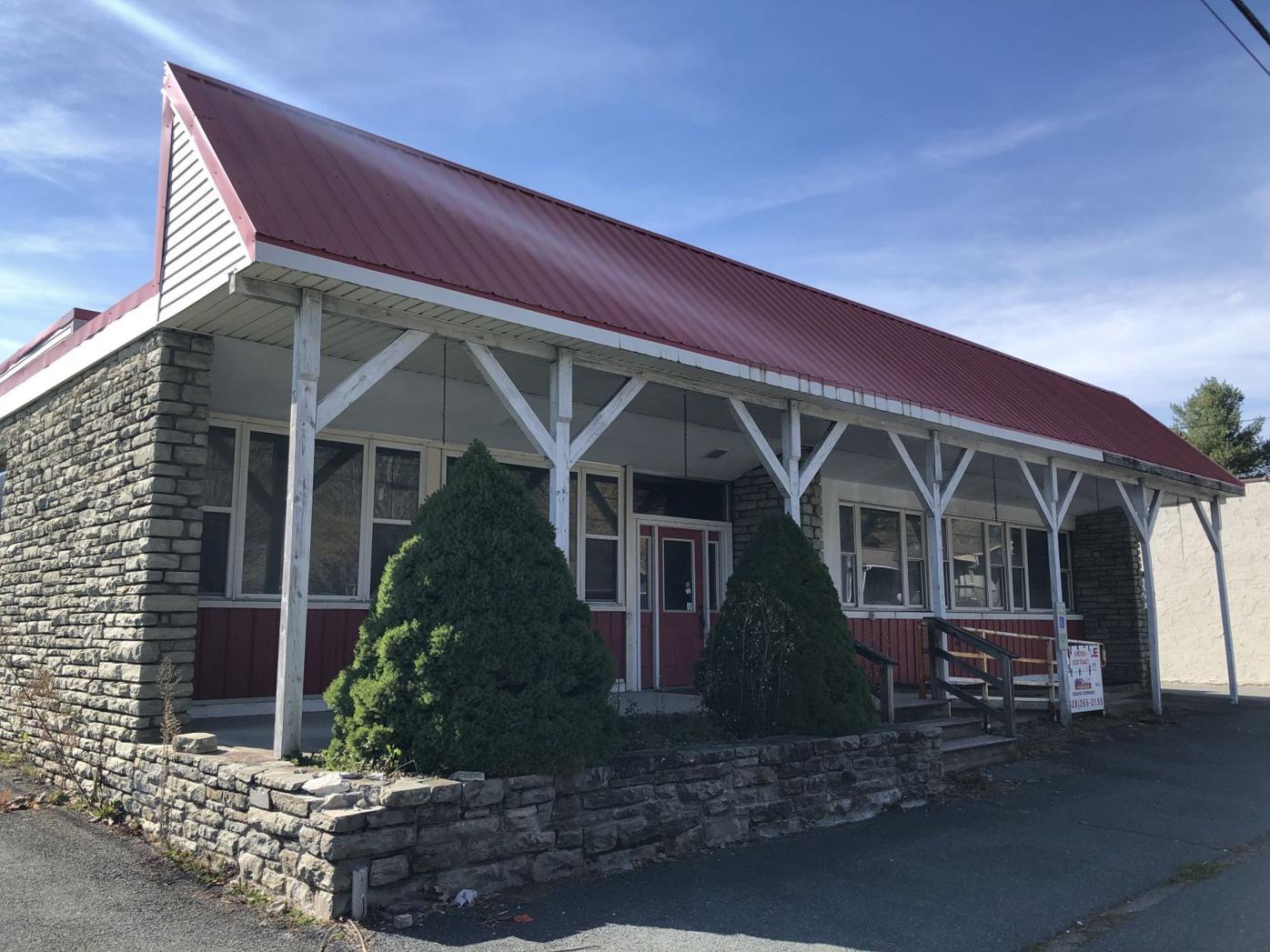 The old Cardinal Insurance property in Newland will be torn down in order to make way for the new development. 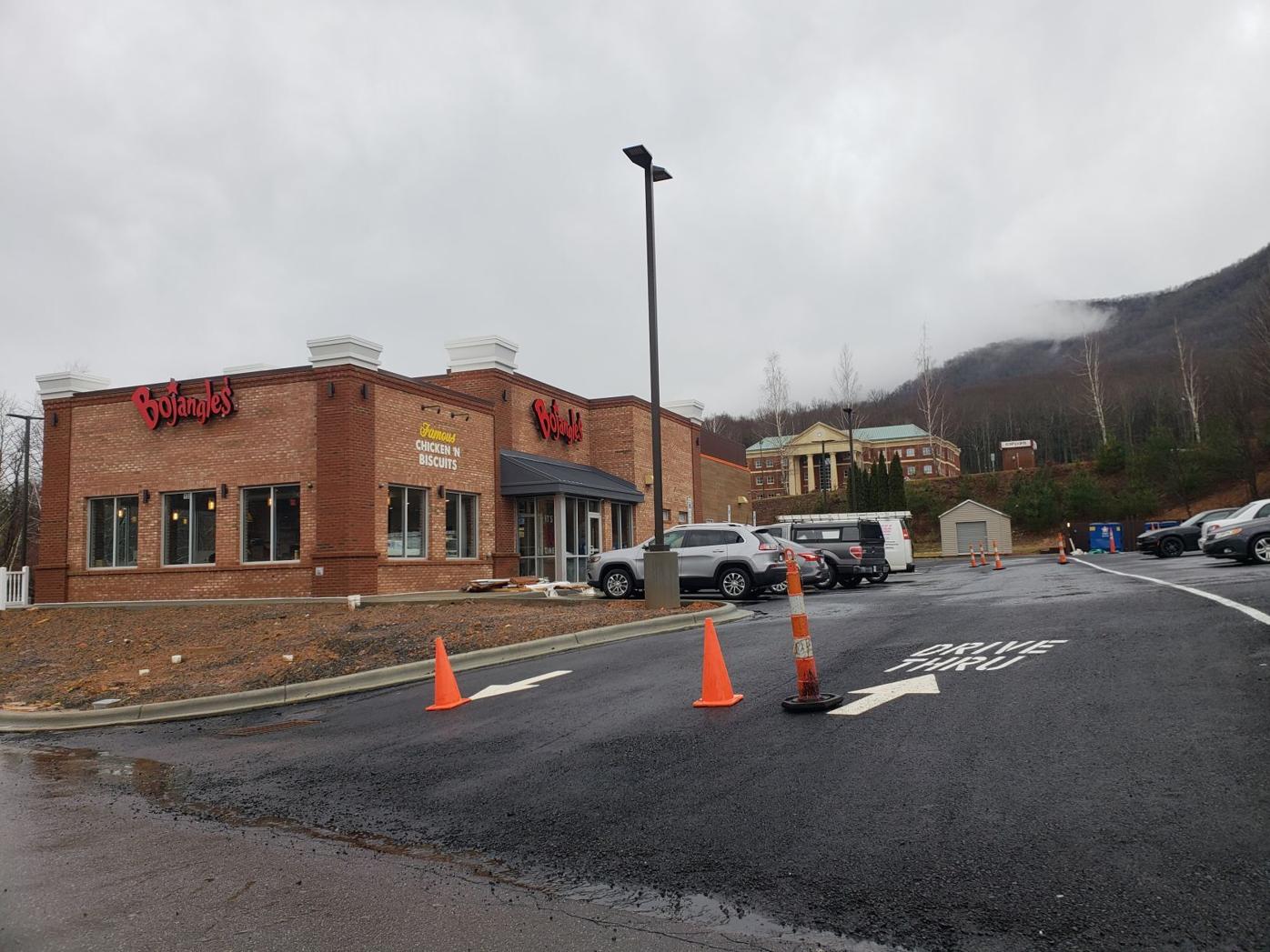 The new Bojangles to be built in Newland will look similar to the ones in Boone and West Jefferson.

The old Cardinal Insurance property in Newland will be torn down in order to make way for the new development.

The new Bojangles to be built in Newland will look similar to the ones in Boone and West Jefferson.

NEWLAND — Bojangles is officially coming to Newland. The new development was announced by the Town of Newland after the land transfer was completed on Oct. 14 for the purchase of the old Cardinal Insurance property next to the Town Hall, as well as the adjacent lot.

The property was purchased by Norvell LLC, a developer based out of Morganton. Grading has already started on the site, and the project has been given a tentative completion date of Jan. 1, 2021.

Newland Town Manager Keith Hoilman said that the new project is the result of efforts by the town to reach out to potential developers.

“We’ve been putting out feelers for the past couple of years, not only from administration but from the board of aldermen also. We have a lot of traffic come through here, about 11,000 a day. I think the (developer) is trying to expand into other areas like Newland and hopefully we can draw some other businesses in,” Hoilman said.

Some residents may be familiar with Norvell LLC. The developer, Jerry Norvell, was responsible for building of the CVS Pharmacy in Newland, as well as the old Lowes Foods property. Norvell also owns a home at Grandfather Golf and Country Club.

“I love the area, and I like the area. I think a Bojangles will do great in Newland,” Norvell said. “We hope to get started right away.”

To make room for the new restaurant, the site of the old Cardinal Insurance building will be razed in part due to the amount of asbestos in the building. Norvell said that once the building is torn down, construction on the restaurant will begin.

Norvell also previously developed the two Bojangles franchises in Morganton and touts the success of the two businesses. He believes the new location in Newland will also be just as popular.

“Bojangles picked that site, and they thought Newland would be a great location. So we agreed with them,” Norvell said. “We look forward to getting it developed, and hopefully the town will buy a lot of biscuits and a lot of chicken.”

Hoilman said he hopes the nationally recognized brand will provide a boost to the local economy.

The new property may even spur additional development in the future.

“We’ve got a lot of area to build to. You look at Banner Elk and some other places, they’re about maxed out on their buildings. With Newland, we’ve got areas going to 194 and areas going out to Miller’s Gap. There’s a lot of area for businesses to come here,” Hoilman said.