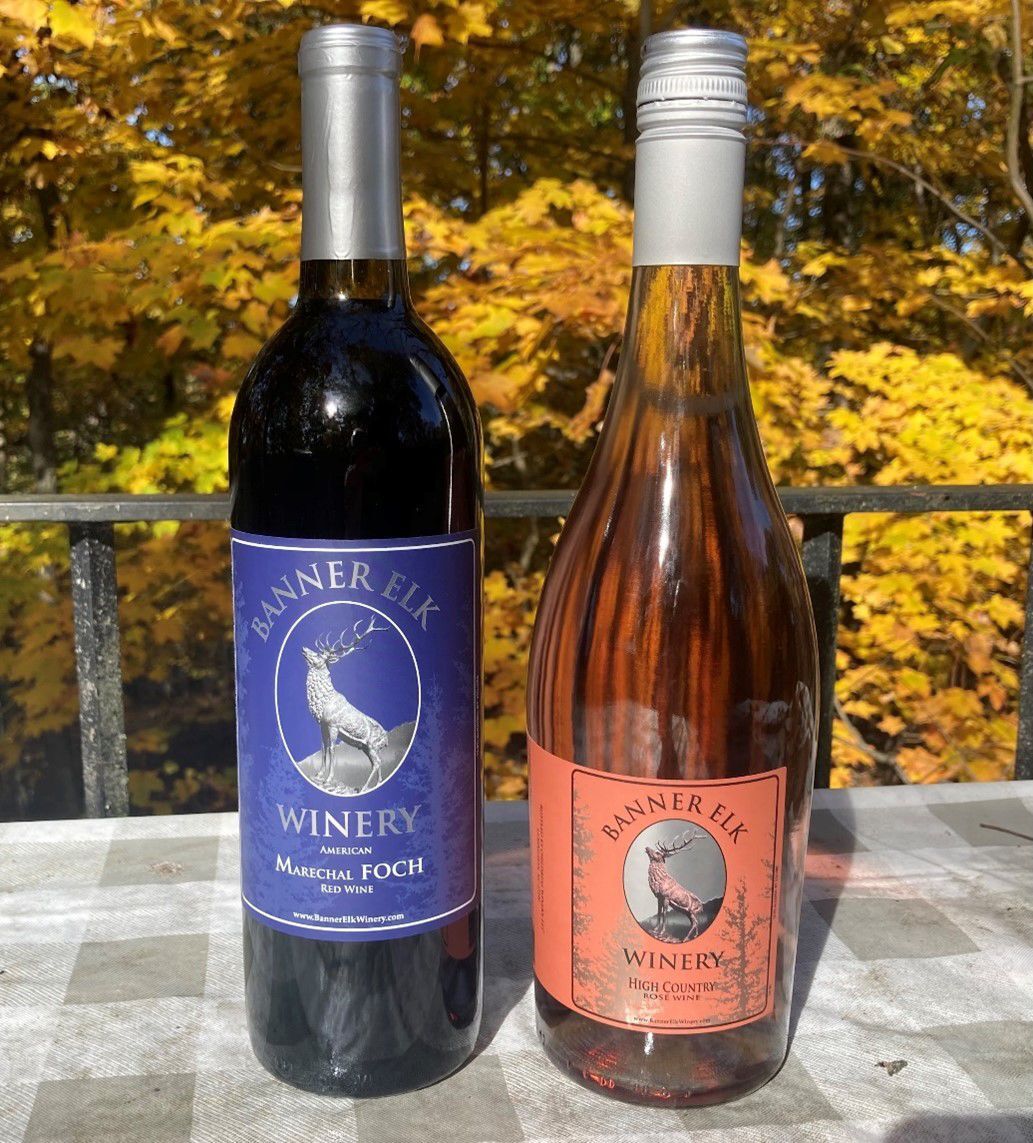 Banner Elk Winery’s winning wines of 2021 were its Marechal Foch and its 2020 Rosé. 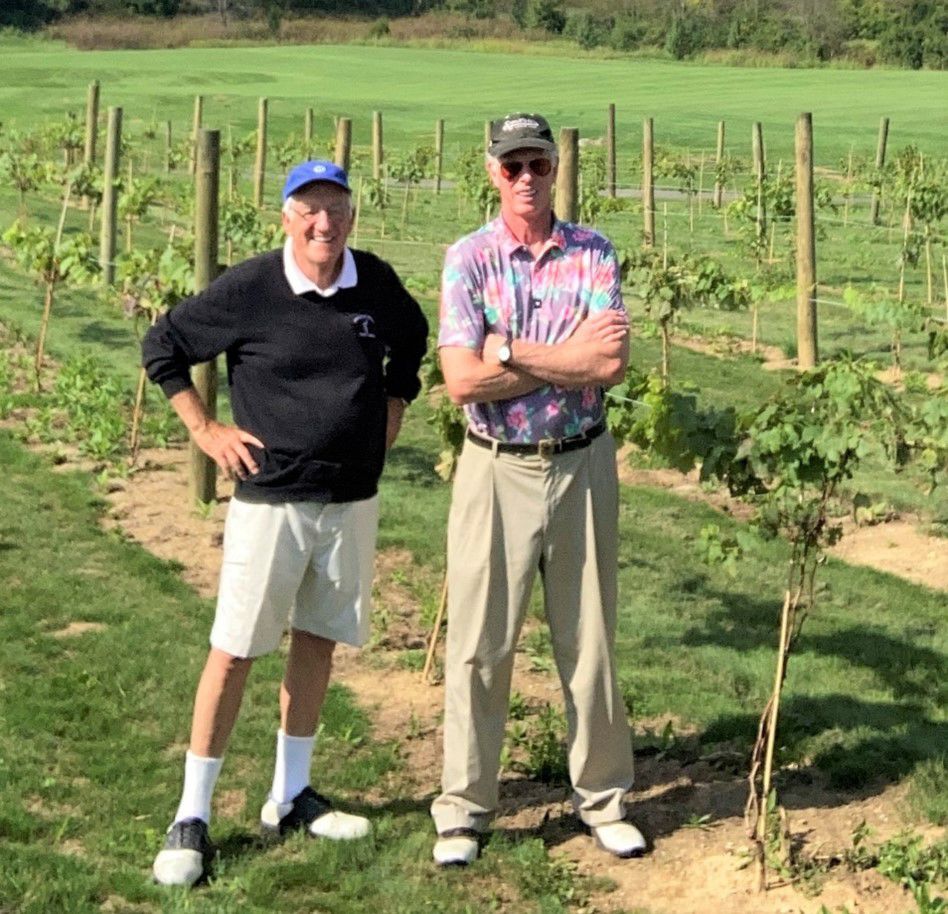 Banner Elk Winery’s winning wines of 2021 were its Marechal Foch and its 2020 Rosé.

BANNER ELK — The North Carolina State Fair announced recently the winners in the State Fair Winery Competition from among the 36 state wineries that participated in this year’s event.

Banner Elk Winery was the first winery and vineyard located in the High Country of North Carolina and was founded and started by Dick Wolfe and Angelo Accetturo in 2002, according to Wolfe.

In addition, the first wine grapes selected and planted by Wolfe were the Marechal Foch and the Steuben Rose of the French American Hybrid origins that were first started in France at the high elevations similar to those existing in the Banner Elk and Boone Area.

Before the Banner Elk Winery was ever started in 2002, the only other winery existing in the western mountain region of North Carolina was the Biltmore Winery located on the Biltmore Estate in Asheville.

In a press release, Wolfe said that a report from 2000 that said “forget about the High Country for just too cold and too high elevations to grow quality wine grapes in that region of North Carolina” can now just put a “cork in it” after the awards. Other wine awards were also given to some of those other 36 wineries existing in North Carolina that are located off the mountain in the lower elevations near the Yadkin Valley where different types of grapes are grown.

Although from a winemaker’s perspective, the quality and type of grapes to convert into wine is paramount, but here in the High Country Wolfe stated in the release that there are a couple of other conditions that could allow this area to become one of the premium areas, not only in North Carolina, but maybe the entire East Coast, for growing quality wine grapes and making quality wines.

Such conditions that makes this area unique can be summarized as follows: the weather, where during the summer growing season provides warm days (seldom above 90 degrees) and cool nights; the rain is sufficient throughout the growing seasons to not require irrigation; planting grapes on the south-facing slopes of these mountains provides sufficient sun and drainage for riping the grapes to a proper high sugar content for making a quality high alcohol wine, and the soil contains a high mineral content with little clay very much like the Bordeaux region of France.

Wolfe said it should also be mentioned that the High Country is so unique in the ability to grow selected wine grapes with selected growing conditions that in 2016, the North Carolina’s Appalachian High Country was designated as a new federally approved wine district which was the fifth American Viticulture Area awarded within the state.

Another important aspect of making a quality wine is in the skill and knowledge of the winemaker. In 2002, when Wolfe and Accetturo agreed to form a partnership to design and build the Banner Elk Winery, Wolfe agreed to move his previous Wolf Creek Winery equipment from Abingdon, Va., to the Banner Elk Winery.

In 2015, the Banner Elk Winery hired a new winemaker, David Craig, who had just moved from Oklahoma to the Boone area. Craig had just retired from being a medical surgeon for his previous 25 years with the desire to learn to grow grapes and make wine.

Craig has learned to do both exceedingly well with growing grapes and making wine, the press release stated. Craig has continued the tradition, started by Wolfe, of continuously winning medals in the North Carolina State Fair. Not only has Craig made some of the finest wine in North Carolina, his wine manufacturing area at the Banner Elk Winery, with his attention to cleanliness and skillfulness, resembles a hospital operating room.