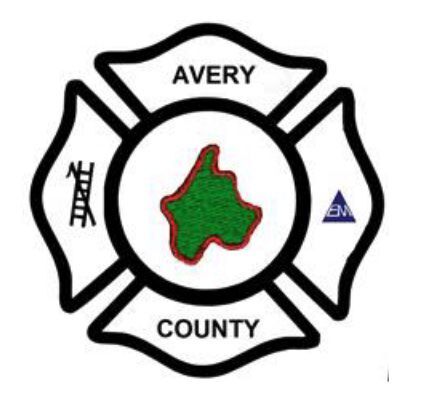 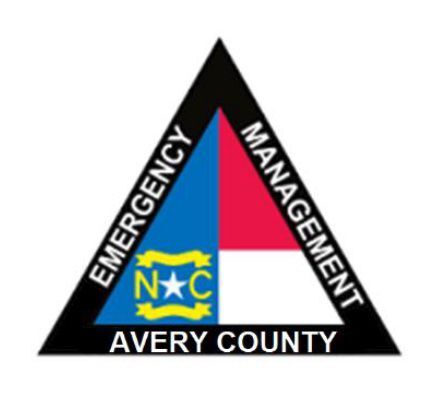 "Due to increased fire risk, the North Carolina Forest Service has issued a ban on all open burning and has canceled all burning permits statewide effective at 5 p.m. Monday (Nov. 29) until further notice. Under North Carolina law, the ban prohibits all open burning in the affected counties, regardless of whether a permit was previously issued. The issuance of any new permits has also been suspended until the ban is lifted. Anyone violating the burn ban faces a $100 fine plus $183 court costs. Any person responsible for setting a fire may be liable for any expenses related to the extinguishment of the fire," the release stated.

This local ban applies "to any open burning within 100 feet of an occupied dwelling," according to the release. Campfires and fire pits are included in this ban and are not exempt.

Winter Blues? It Could Be SAD