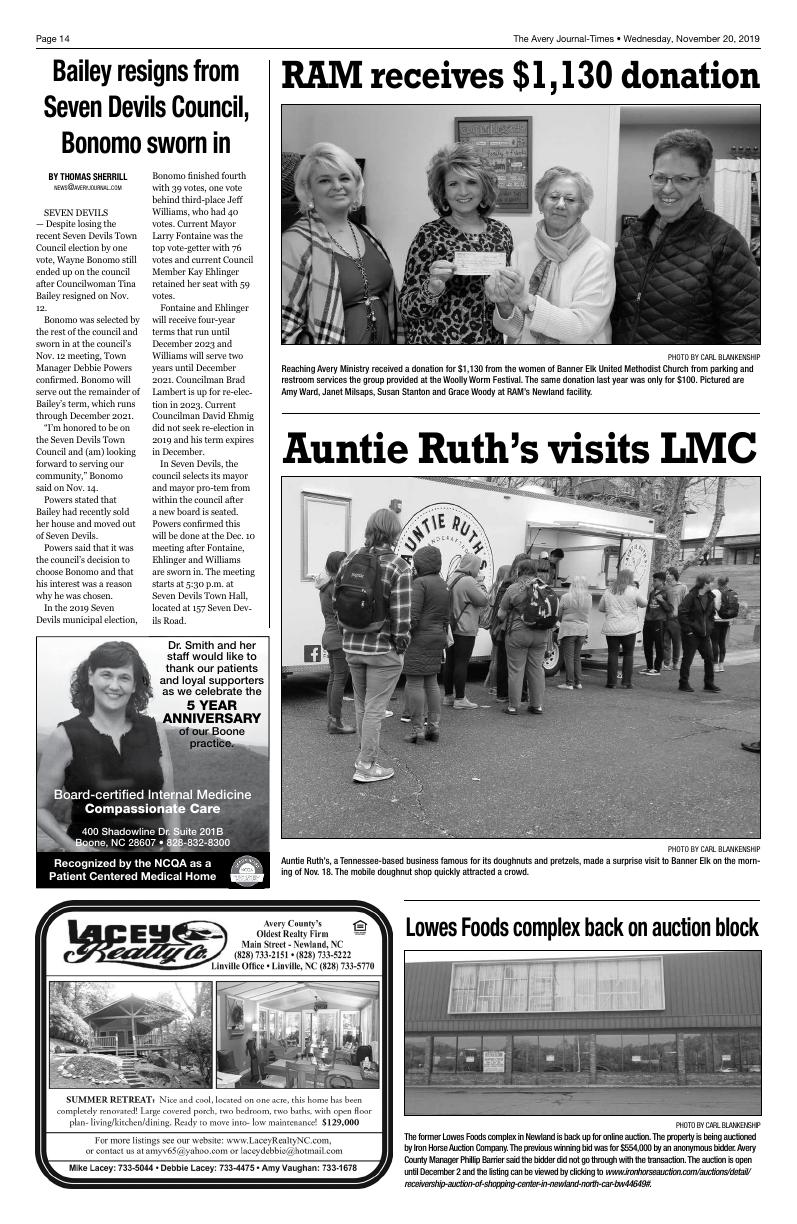 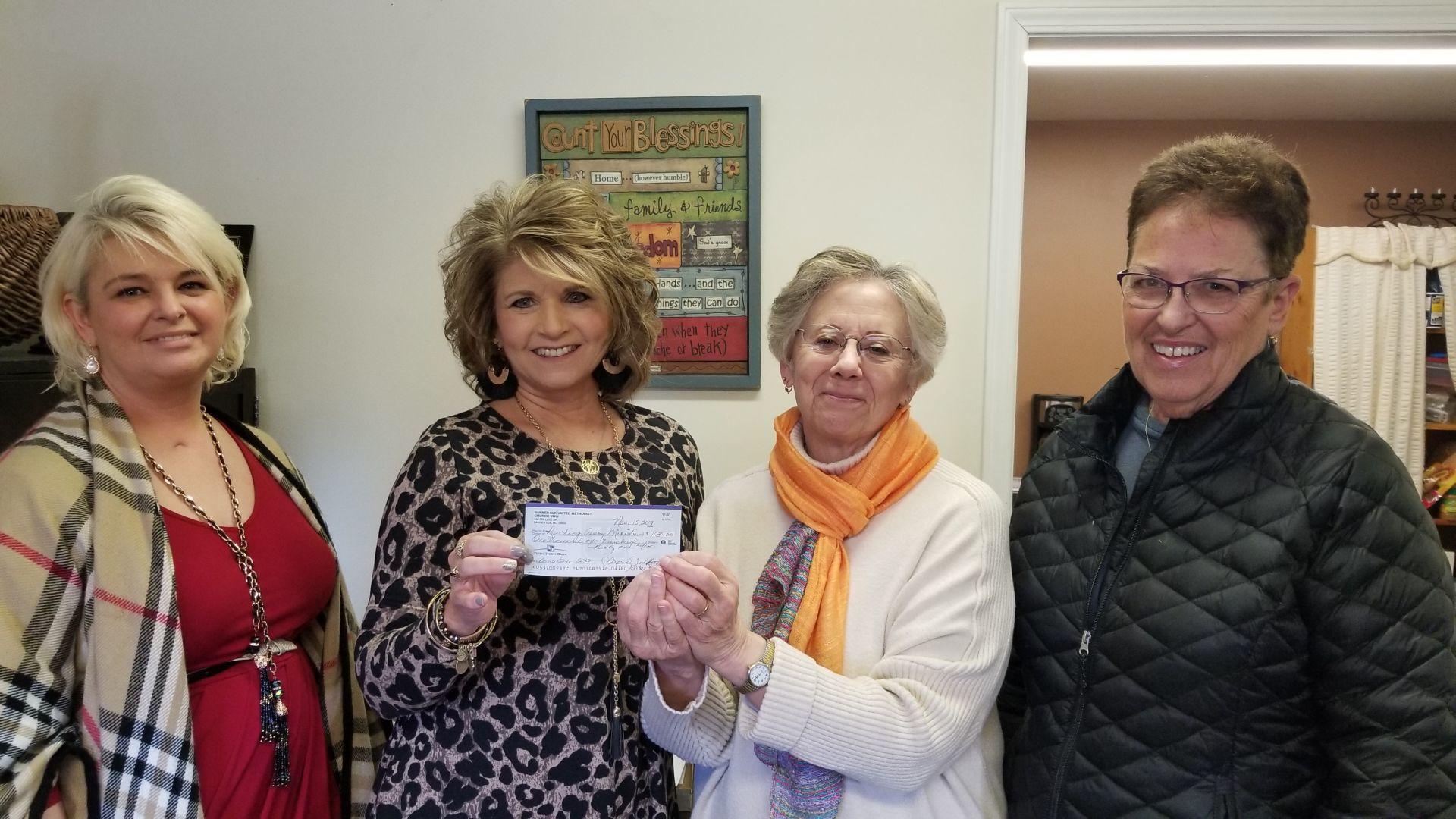 Reaching Avery Ministry received a donation for $1,130 from the women of Banner Elk United Methodist Church from parking and restroom services the group provided at the Woolly Worm Festival. The same donation last year was only for $100. Pictured are Amy Ward, Janet Milsaps, Susan Stanton and Grace Woody at RAM’s Newland facility. 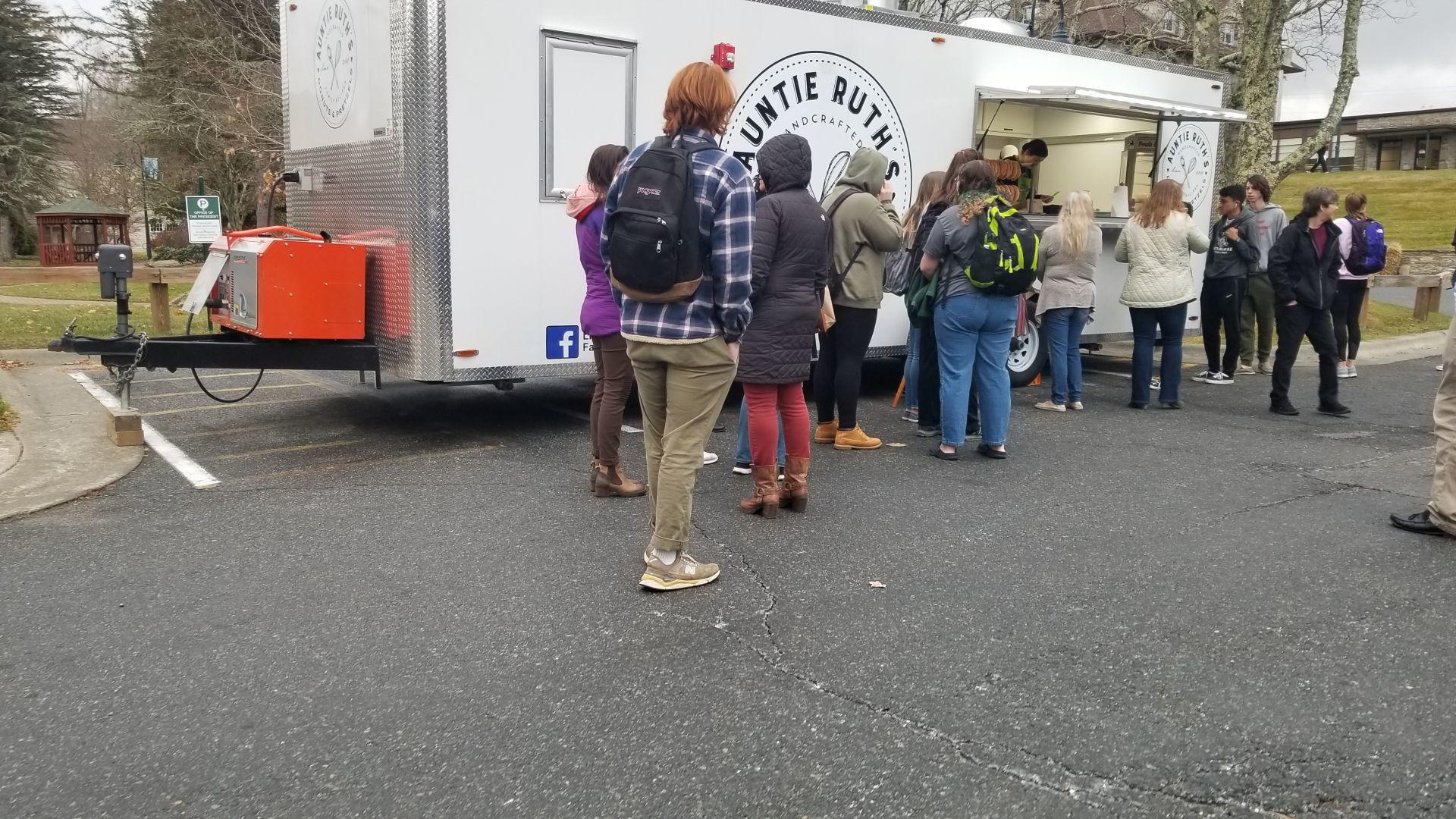 Auntie Ruth’s, a Tennessee-based business famous for its doughnuts and pretzels, made a surprise visit to Banner Elk on the morning of Nov. 18. The mobile doughnut shop quickly attracted a crowd.

Wayne Bonomo talks to those in attendance at an Oct. 9 candidate forum.

SEVEN DEVILS — Despite losing the recent Seven Devils Town Council election by one vote, Wayne Bonomo still ended up on the council after Councilwoman Tina Bailey resigned on Nov. 12.

Bonomo was selected by the rest of the council and sworn in at the council’s Nov. 12 meeting, Town Manager Debbie Powers confirmed. Bonomo will serve out the remainder of Bailey’s term, which runs through December 2021.

“I’m honored to be on the Seven Devils Town Council and (am) looking forward to serving our community,” Bonomo said on Nov. 14.

Powers stated that Bailey had recently sold her house and moved out of Seven Devils.

Powers said that it was the council’s decision to choose Bonomo and that his interest was a reason why he was chosen.

In the 2019 Seven Devils municipal election, Bonomo finished fourth with 39 votes, one vote behind third-place Jeff Williams, who had 40 votes. Current Mayor Larry Fontaine was the top vote-getter with 76 votes and current Council Member Kay Ehlinger retained her seat with 59 votes.

In Seven Devils, the council selects its mayor and mayor pro-tem from within the council after a new board is seated. Powers confirmed this will be done at the Dec. 10 meeting after Fontaine, Ehlinger and Williams are sworn in. The meeting starts at 5:30 p.m. at Seven Devils Town Hall, located at 157 Seven Devils Road. 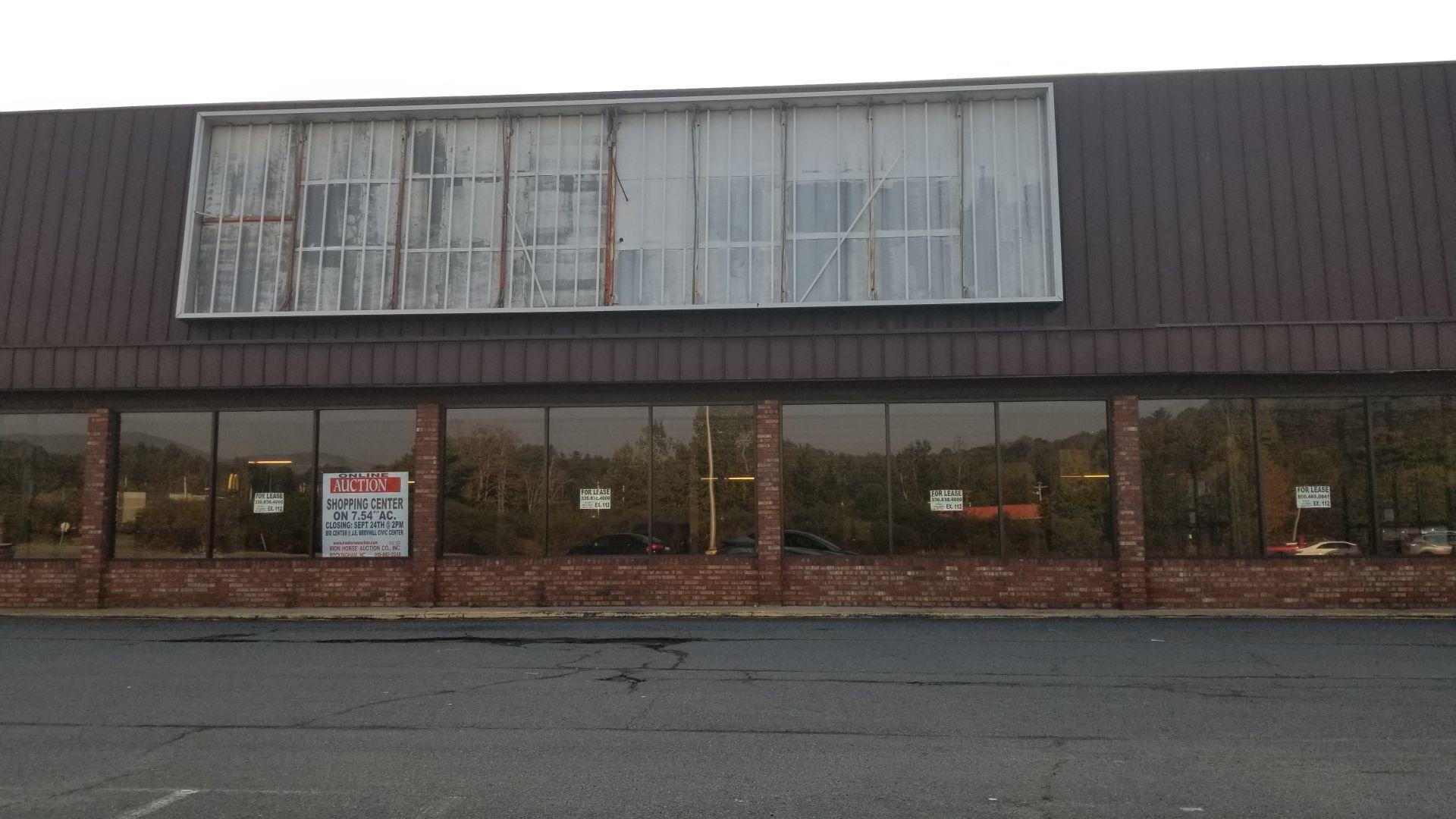 The former Lowes Foods complex in Newland is back up for online auction. The property is being auctioned by Iron Horse Auction Company. The previous winning bid was for $554,000 by an anonymous bidder. Avery County Manager Phillip Barrier said the bidder did not go through with the transaction. The auction is open until December 2 and the listing can be viewed by clicking to www.ironhorseauction.com/auctions/detail/receivership-auction-of-shopping-center-in-newland-north-car-bw44649#. 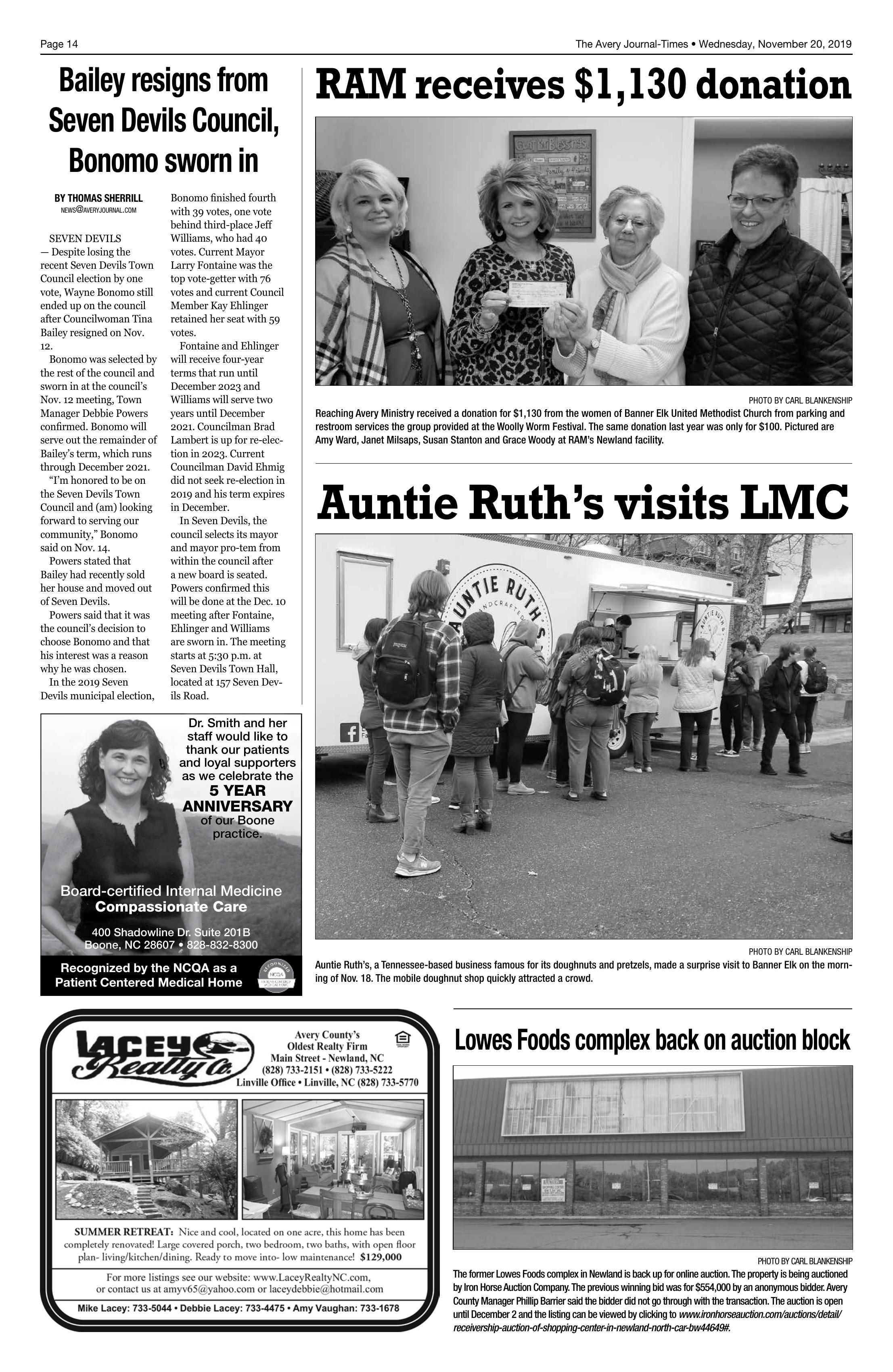