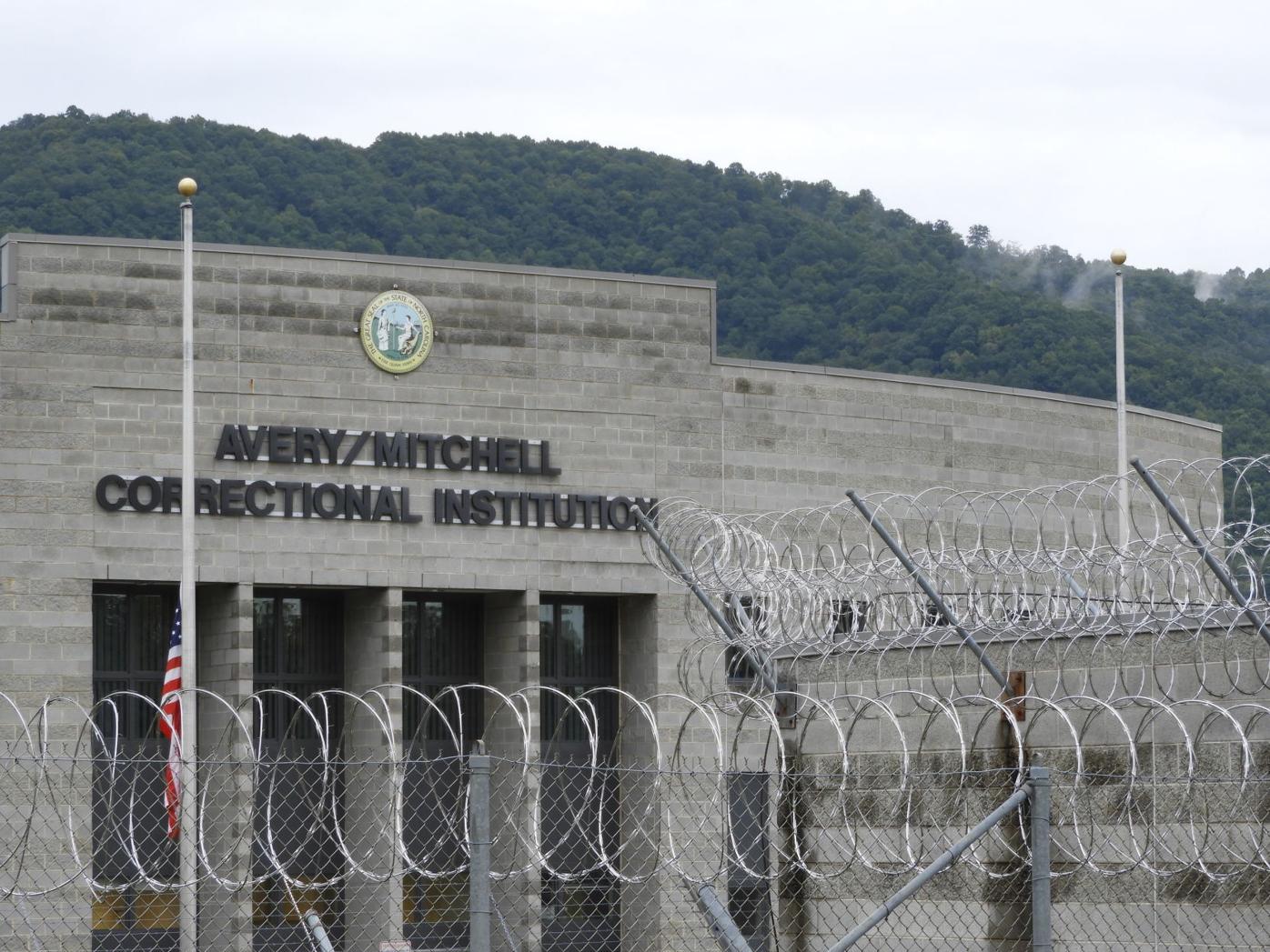 The Avery/Mitchell Correctional Institute has reported 143 COVID-19 cases as of Monday, Sept. 14. 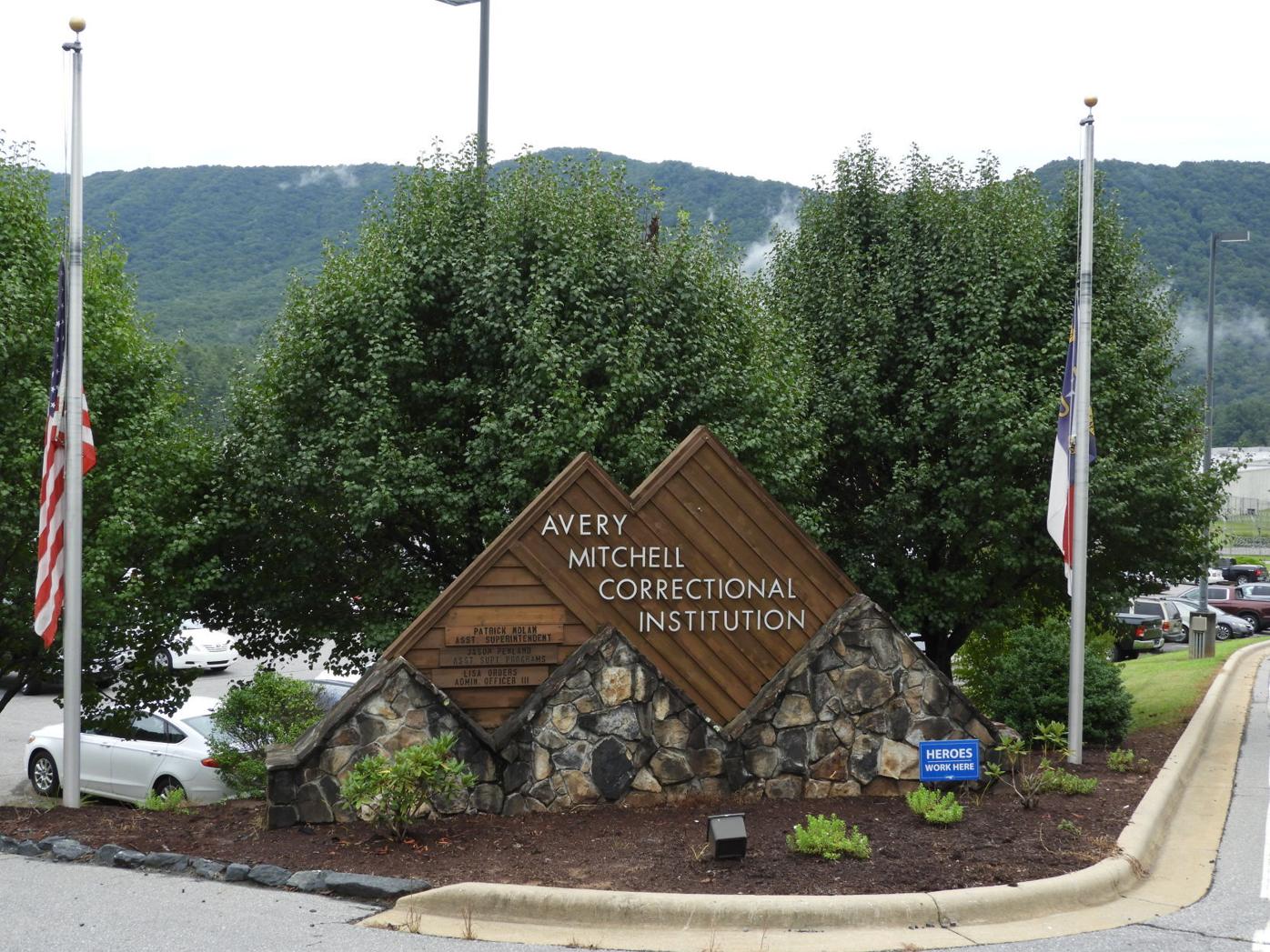 The Avery/Mitchell Correctional Institute straddles the border between Avery and Mitchell counties.

The Avery/Mitchell Correctional Institute has reported 143 COVID-19 cases as of Monday, Sept. 14.

The Avery/Mitchell Correctional Institute straddles the border between Avery and Mitchell counties.

INGALLS — On Sept. 4, the Toe River Health District reported a COVID-19 outbreak within the Avery/Mitchell Correctional Institute, with the number of cases reportedly up to 143 as recently as Monday, Sept 14, an increase of 72 cases since the outbreak was first reported.

While the TRHD initially reported the site of the outbreak as a “congregate setting,” it has since confirmed that the location was the correctional facility. The prison, which is operated by the North Carolina Department of Public Safety, is able to house 816 inmates and is designed with three dormitory-style units, a central administration building and 40 segregation cells.

According to the NCDPS’s Offender-Related COVID-19 Data, 812 tests have been performed at the facility with 165 cumulative positive cases and 647 negative tests as of Monday, Sept. 14. TRHD reports that the cases are asymptomatic, and that these numbers are likely to change.

“These numbers will change quickly since they are mass testing. They will report test results to us, which we will report to the community,” TRHD Director Diane Creek said.

In prison facilities statewide, 33,743 tests have been completed with 2,374 cumulative positives, 31,369 negatives and 1,816 inmates who are presumed to have recovered. The state’s initiative to mass-test prison populations began on June 18 and has typically taken three to seven days for the state to receive the result of a test and update its database.

The Avery/Mitchell Correctional Institute first mass tested its inmates in July, which led to six positive cases being discovered. The current outbreak is the correctional institution’s second, as the prison has tested inmates continuously as cases arise.

“It’s mandatory for the prison staff to wear masks. Workers are not quarantined unless they test positive for COVID,” Creek said.

NCDPS Communications Officer John Bull said that NC Division of Prisons employees are urged to get tested whether or not they have symptoms or have been exposed.

“Co-pays are waived, testing is viable for all of them. Also the employees are told not to come to work if they’re not feeling well,” Bull said. “We certainly don’t want them in the prisons if they have a fever or if they think they may have been exposed to somebody who has COVID-19. We ask medical questions, and we temperature check them before they walk into the prison.”

Employees do not face any economic disincentive for stating if they have COVID-19, Bull said.

The correctional institute has kept inmates who tested positive within medical isolation, with inmates who were in proximity to the positive case also being quarantined. These inmates’ temperatures are taken twice each day and are under close medical observation, according to Bull.

In order to qualify for ECL, an offender cannot be serving a sentence for a crime committed against another person and must either be pregnant, be on home leave, be on work release, be aged 65 or older or have an underlying health condition that increases their risk to COVID-19. The inmate must also have a 2020 or 2021 release date.

Since the program began, 517 offenders have entered the ECL program statewide, while 341 offenders are currently in the program, meaning 176 offenders finished their sentences outside of prison facilities during the coronavirus pandemic.

According to Bull, reports of the total number of inmates at AMCI have been reported inaccurately in some media outlets. Bull noted that the current inmate population is around 800, with a maximum capacity of 850.

TRHD reiterates that the cases at Avery/Mitchell Correctional Institute are not a threat to the outside community.