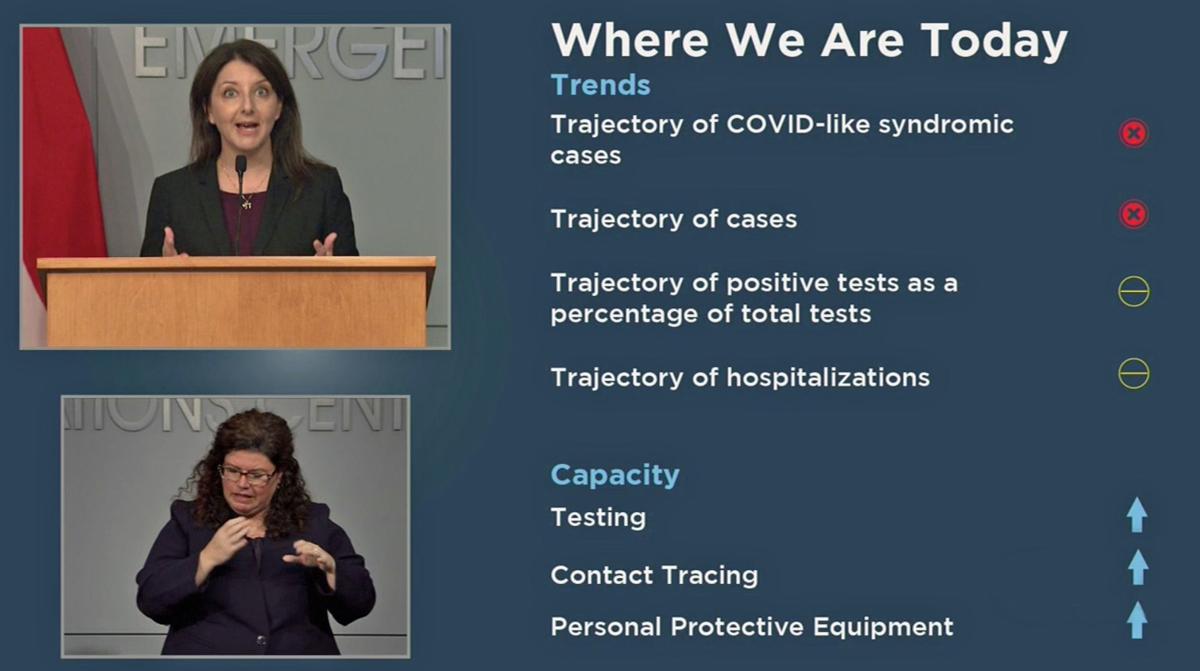 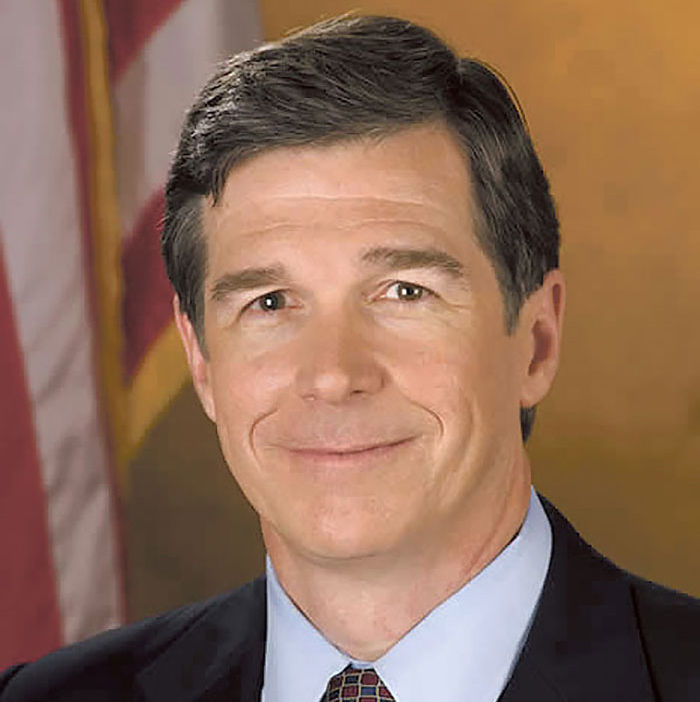 RALEIGH — Governor Roy Cooper announced on June 24 that North Carolina will remain in Phase 2 of its reopening strategy for the next three weeks until 5 p.m. on July 17, when a decision whether or not to extend the order will be made.

Gov. Cooper’s extension of Executive Order 141 comes with additional caveats, namely the requiring of face masks to be worn in additional businesses, including those businesses that already fall under the executive order such as tattoo shops, personal care businesses and grooming.

While exceptions to the requirement encompassing individuals who have medical or behavioral disabilities, are younger than 11 years old, are eating or drinking as well as those who may be at-risk at work by wearing a face covering, according to workplace safety guidelines.

According to the revised executive order, citations are authorized only to businesses or organizations that fail to enforce the requirement to wear face coverings. Law enforcement personnel are not authorized to enforce the requirement against individual workers, customers or patrons. However, if a business refuses entry to a customer who refuses to wear a face covering, law enforcement may enforce trespassing laws against the individual.

“The numbers we see are a stark warning. I’m concerned. As we’ve watched and studied and dissected these numbers in recent weeks, that concern has grown,” Cooper said. “Since the beginning of this pandemic, I’ve been clear that data and science will lead the way. In following that standard, it’s clear that our numbers will keep us from moving ahead into the next phase of these restrictions.”

Before the governor’s announcement, NC Department of Health and Human Resources Director Dr. Mandy Cohen gave an update on the data that was used to make the decision.

According to Dr. Cohen, there has been an upward trend in the number of patients who come to the emergency room with COVID-like symptoms over the past several weeks, a trend which she described as “concerning.” Additionally, the seven-day average of laboratory-confirmed tests began to level last week, but the trend as a whole has continued be elevated throughout Phase 2.

On June 24, the state recorded the second-highest number of cases at 1,721. Since May 15, new cases have also continued to increase, despite leveling the previous week. The percentage of total positive tests in comparison to the number of people tested continues to be elevated at around 10 percent. Dr. Cohen said the department would like to see that percentage decrease to around five percent.

“Our hospitals still have the capacity to meet increased demand if more people become seriously ill, which is good. But the fact that this metric has continued to decline for more than a month is concerning. We would like to see this at least level or decline. If this upward trend continues or worse accelerates, we could face capacity challenges within our health care system,” Dr. Cohen said.

Before finishing her update, Dr. Cohen said that labs in NC and around the country are starting to see supply shortages for laboratory chemicals, or reagents, which are key components for processing tests. The state is completing approximately 17,000 tests per day.

Gov. Cooper implored North Carolinians to abide by the order for the benefit of the state and the economy as a whole.

“Overwhelming evidence that is growing by the week shows that wearing a face covering can greatly reduce the spread of COVID-19, especially for people who have it and don’t know it yet. Face coverings are a simple way to control this virus while protecting ourselves, our families and the other people around us. Required face coverings not only cause zero harm to our economy. They, in fact, help our economy by making it safer to shop,” Cooper said.

As of Wednesday afternoon, June 24, North Carolina health officials report there have been a total of 56,175 lab-confirmed cases of the coronavirus in the state, according to statistics posted from NCDHHS. The state also has reported 1,271 virus-related deaths.

The Raleigh News & Observer newspaper reported that 1,271 individuals have died from the virus, with 56,174 cases statewide as of Wednesday afternoon, June 24.

A total of 791,285 tests had been completed by the N.C. State Laboratory of Public Health and reporting hospitals and commercial labs as of Wednesday afternoon, June 24, according to N.C. DHHS. The estimate of people who have recovered from the virus as of June 22 is 36,921, with the estimate provided each Monday by NCDHHS. NCDHHS estimates a median time to recovery of 14 days from the date of specimen collection for non-fatal COVID-19 cases who were not hospitalized, or if hospitalization status is unknown. The estimated median recovery time is 28 days from the date of specimen collection for hospitalized non-fatal COVID-19 cases.

“North Carolina is experiencing significant community spread of the COVID19 virus, and many of our metrics are headed in the wrong direction, with increased ER visits, hospitalizations increasing, and the percentage of positive tests is also high, at 10 percent,” a social media post from the Avery County Health Department on Monday, June 22 stated.

The health department also reiterated the impact of the virus upon local minority communities.

“COVID19 is hitting NC’s Hispanic/Latinx population hard. Many work in essential services and industries that our state relies upon like construction, child care, and food processing, and may not be financially able to stay home when they are sick,” the post noted.

Toe River Health District reported on Wednesday, June 24, that Avery County has a total of 10 positive cases, with five active and five having recovered. The department added that a total of 1,021 people had been tested in Avery County, with 962 negative results and 49 pending results. The health department conducted a pair of drive-through testing events earlier this month, one on June 9 and another on June 11.

In Tennessee, Johnson County reports 26 cases, while Carter County reports 30 cases and one death as of June 24, according to statistics from the Tennessee Department of Health.

Statewide, Mecklenburg County has reported the most cases with 9,333. Wake County is reporting 4,253 cases and Durham County reports 3,319 cases, according to June 24 NCDHHS statistics.

This story is developing. Check averyjournal.com for additional updates.