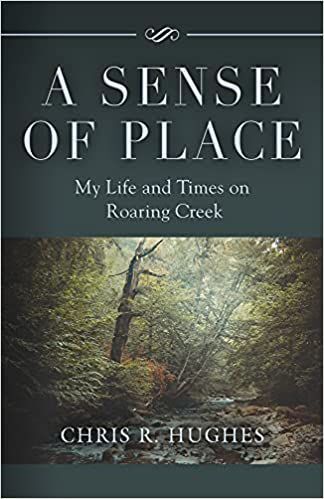 “A Sense of Place” is available for purchase on Amazon, Barnes & Noble, Walmart and Booklocker. 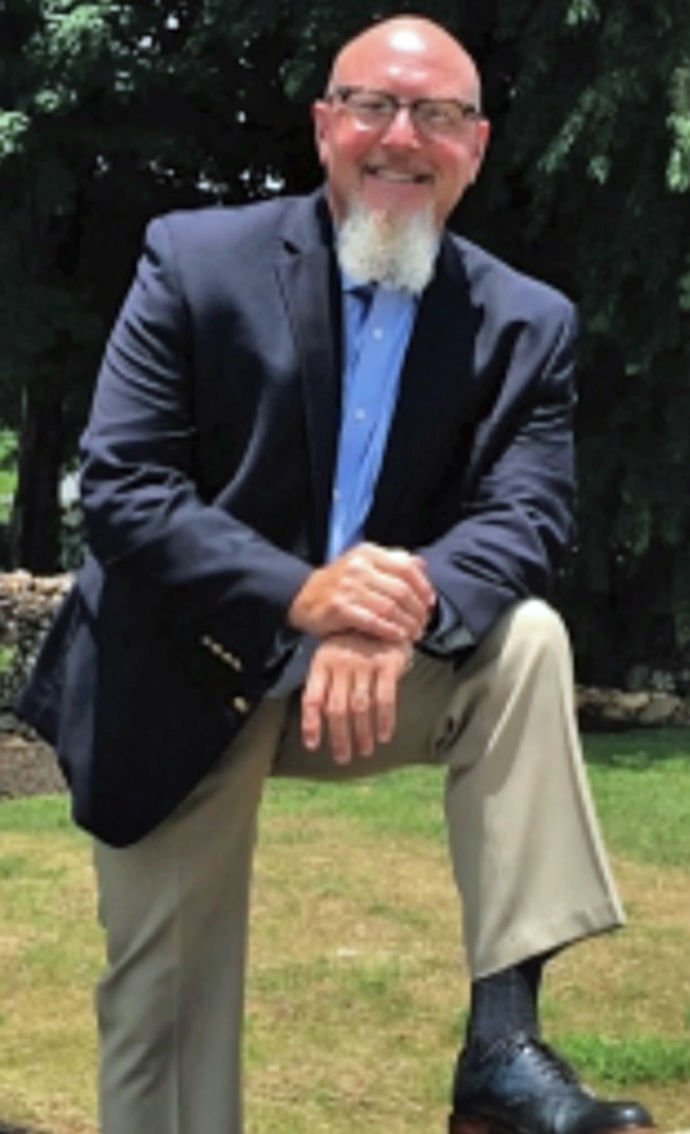 Pastor and Roaring Creek native Chris Hughes has recently published a book on his life experiences in the community.

“A Sense of Place” is available for purchase on Amazon, Barnes & Noble, Walmart and Booklocker.

Pastor and Roaring Creek native Chris Hughes has recently published a book on his life experiences in the community.

ROARING CREEK – A new book has been published by author and Avery County native Chris Hughes entitled “A Sense of Place: My Life and Times on Roaring Creek.”

Hughes “turned the book loose on society,” as he expressed it, on Sept. 30, 2021, and has received overwhelmingly positive feedback on the journalistic profile.

In the book Hughes takes the initiative to describe his connectivity to Roaring Creek, an unincorporated community of Avery County, aptly named for the creek that flows through it. The muse-laden rural region provided the inspiration for Hughes to craft 176 pages of reflective life experience.

Hughes describes the piece as a “diverse, coming-of-age memoir,” and included are sections about culture, food, customs, language and contemplative spirituality.

Hughes currently serves as a hospice chaplain, adjunct instructor of religion, interim pastor and now published author. He attended seminary and holds a master’s degree. The unparalleled congruence with spirituality prompted Hughes to include an entire chapter of the book to religion.

As a hospice chaplain dealing in both grief and peace, Hughes said, “It has made me a better person and a better pastor. It helps me realize what is of ultimate importance.”

Hughes holds a strong relationship with the region as a native Roaring Creek resident. Currently residing in Tennessee, Hughes noted that “Roaring Creek always held me. I have an umbilical connection to it and I still do, even though I don’t live there. There is a draw. The people, the place, the culture, the uniqueness.”

Backpacker Magazine described the valley as the most scenic in the U.S. in 2007.

“Geography is a big part of it [the book] between grassy ridge and the high mountains,” Hughes said in describing the backdrop of his writing. “The people are authentic. It’s a generous and gracious community.”

The basis of the book is that of affinity to a region and all it has to offer. Hughes noted that Roaring Creek in some circles had a less-than-stellar reputation at one time, and that his grandfather was one of the men to bring true law and order to the area.

With respect to the book’s tone, Hughes said, “It fluctuates between heavy and light. Ranges from sublime to ridiculous.”

Hughes noted the work as so much of a roller coaster ride that his wife told him he should offer a free box of tissues with every book.

“What is characteristic about my writing is to end on the same ground you take off on; bring it full circle,” said Hughes, who realized his writing potential as an adult college student.

According to Hughes, reaching the climax of completing his story has been “a long process” which first spawned as a concept in mind 21 years ago. After losing multiple family members, Hughes decided to really put in the grind.

“I needed to get the book off for my family. I finished it for them,” he said.

Hughes has received excitingly positive impressions from readers. Currently acquiring exclusively five-star reviews, Hughes mentioned that the most encouraging feedback he’s received as a writer has come from eulogies which aided in the genesis of the work.

Hughes contacted traditional publishers about the book and said there are pros and cons either way. Ultimately, he opted to self-edit and self-publish through Booklocker, describing the experience as “very upfront and extremely congenial.”

Hughes also shared advice and support to hopeful authors who desire to share their own stories of life and living.

“To someone who wants to publish, keep at it. Make yourself write. Don’t wait for flashes of inspiration. You can always go back and fill in the blanks. Keep at it and don’t give up,” Hughes said. “Writing is a lot of imagination. Keep at it and stick with it.”

“A Sense of Place: My Life and Times on Roaring Creek” is available at multiple outlets, including Amazon, Barnes & Noble, Walmart and Booklocker direct.