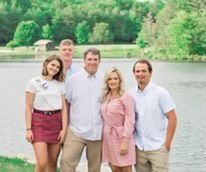 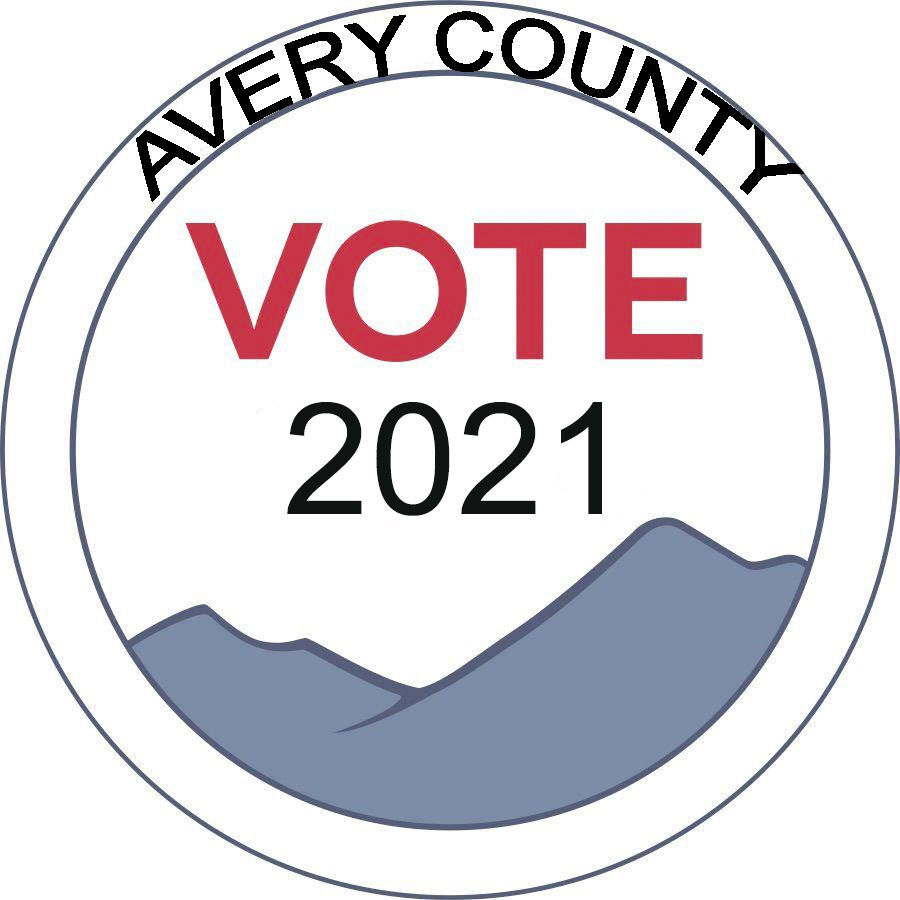 AVERY COUNTY — The voters of Avery County municipalities have spoken through the casting of ballots on Election Day on Tuesday, Nov. 2, and the unofficial results are in.

Complete and official results will be finalized by Wednesday, Nov. 10, by the Board of Elections in Newland after following state canvassing regulations.

The Town of Newland, barring any voting overhauls or major canvassing declarations, will be welcoming a new mayor which will take effect on Dec. 1.

Mayor-Elect Derek Roberts will be operating his first mayoral year following his election night victory over incumbent Mayor Valerie Jaynes, who exits office following 16 years of service as mayor to the town.

“First thing is to deal with the carpets. We need to put it behind us,” Roberts said, referring to an unfinished work and budgetary issue weighing heavily on the Newland Board of Alderman. “I’m really concerned with the finance and budget audits, (and we) need to immediately get on top of that. I look forward to working with the new town employees, too.”

Roberts attended the most recent meeting of Newland Board of Aldermen on Nov. 2, which was marked by moments of high emotion and philosophical differences regarding how the town was operated, and commented on the meeting.

“The most recent town hall is the reason why I ran,” Roberts noted. “I want to try to alleviate the tension between the board.”

Excited about presiding over both present and future town business, Roberts seeks to move the town forward.

Citing the 2018 Presidential tree being a Fraser Fir from Newland, Roberts explained, “We need to capitalize on that. We need to take advantage of the resources we have. I want to know everyone in Newland. I’m proud of this town, proud of where I live. We have a lot of hard-working folk here and we have a lot going for us.”

In reference to running his campaign and how he wishes to approach citizens, Roberts said, “I put a lot of work into the campaign because I love this town and its residents. I’m proud of Newland.” Roberts continued, “Please come see me and talk to me, come get to know me. I’ll answer any questions or concerns with this town.”

Roberts, a longtime law enforcement professional-turned-entrepreneur, began his career after service in the United States Army and holds a Bachelor’s Degree in political science from Campbell University. Roberts spent four years in the armed forces.

“It changed my life. I’m more than willing to talk to young folks about joining the military and its benefits,” Roberts said.

Roberts’ wife, Maria, owns Studio M Boutique Salon in Blowing Rock. Children include his eldest daughter, who is a registered nurse in Boone, a stepson, who is serving in the Air Force, another stepson, who works locally at Banner Elk Cafe, and a daughter who is currently a freshman at East Tennessee State University.

The following are vote totals for candidates in Avery County’s municipal elections, with all precincts reporting. Report totals reflect the unofficial results as of Monday, Nov. 8.

Candidates are listed in the order they appeared on the ballot.

Elk Park Board of

According to the NC State Board of Elections, for close elections, the canvass period is especially important. During this time, elections officials count absentee ballots that came in before the deadline and research provisional ballots to determine whether they should be counted.