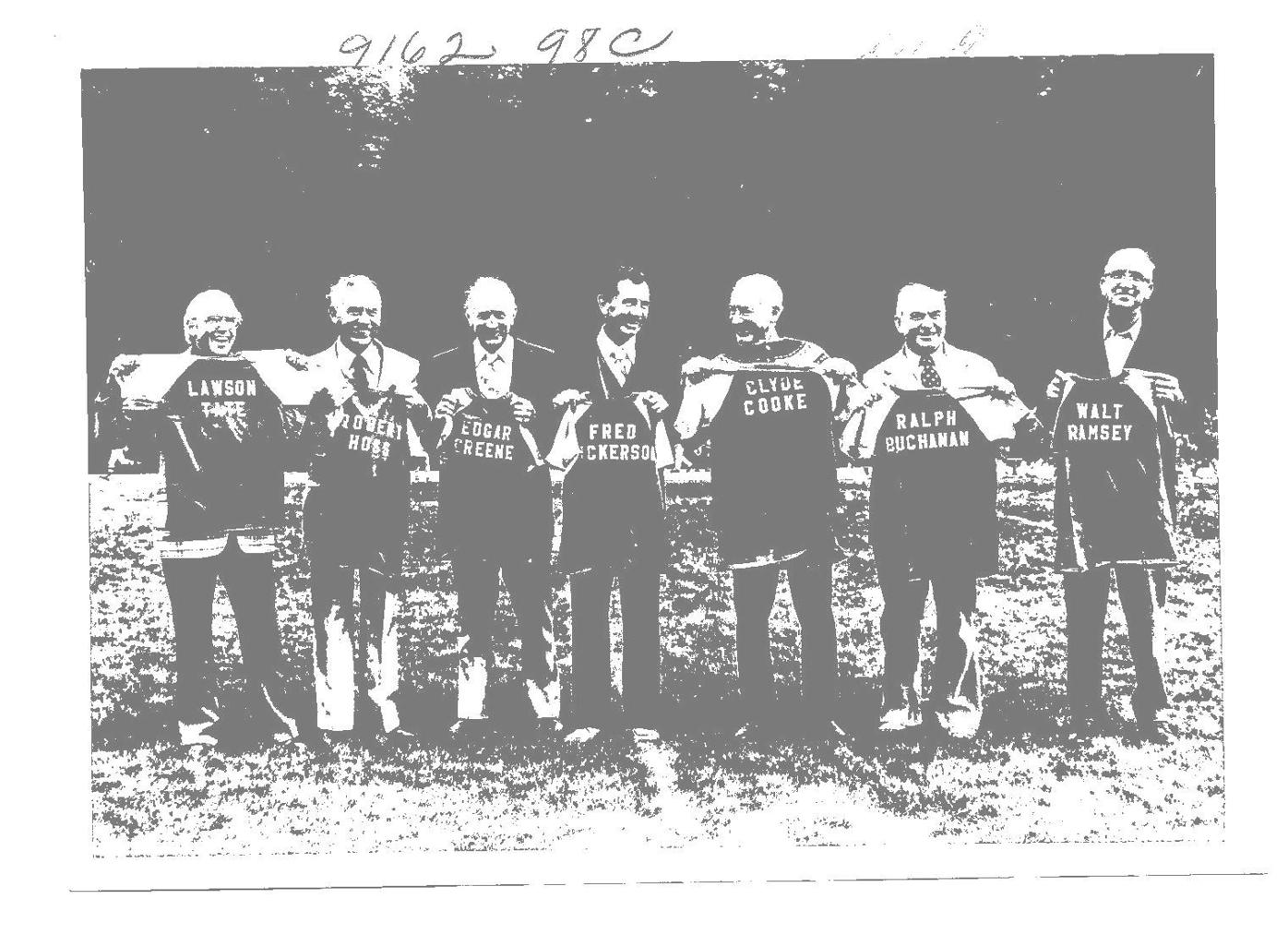 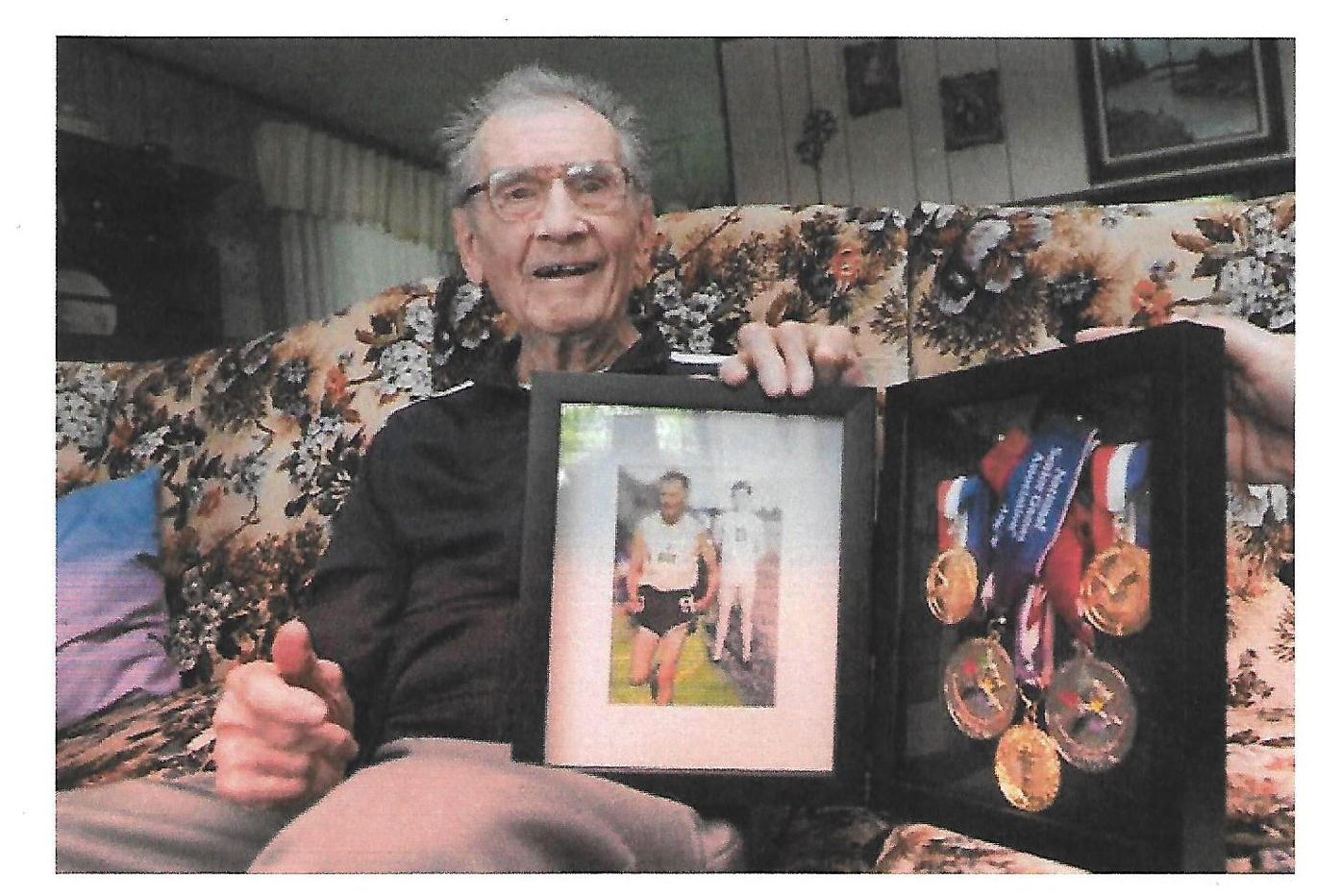 Fred I. Dickerson, the legendary coach at LMC, was born on May 6, 1911 – the same year Banner Elk was incorporated and Avery County was formed. This seems to be a premise for the love, dedication and commitment for the college, the town, and the county he loved. On Aug. 21, 2017, Coach Dickerson passed away at the age of 106.

He was a man who deserved emulation. To his athletes he was called “Silent Fred” (but not if he were in earshot) or ”Fred I.” From one athlete to another, “Fred I” wants to see you (struck fear in the hearts of men). Many left with respect for this silent juggernaut but didn’t realize the impact he would have on them as they grew older. He was wise — he spoke less but said more. Later you would realize he was mentoring you during those years. He set examples for you through his life of respect, trust, faith, morality, commitment to duty, loyalty, discipline and love of God and country – all attributes of Coach Dickerson.

We tried over the years to get him into the prestigious North Carolina Athletic Hall of Fame. It never happened. But I know God acknowledges his worth and service and welcomes him home.

Dickerson quarterbacked the first LMC football team, and in the opening game of the season scored the first touchdown (1929) with an 83-yard kickoff return. At LMC he played football, basketball and track. As a Lt. Commander in the Navy, he played basketball and coached two undefeated Navy basketball teams (1942 and 1946).

After his graduation from Davidson College he returned to LMC to establish an unequaled record. His teams were the perennial power in the Western Carolinas Junior College Conference, a league he was instrumental in forming. He won nine football championships and LMC went to three JUCO post-season bowl games under his tutelage – the Junior Sugar Bowl (1949) and two Junior College Golden Isle Bowls (1950 and 1953).

Dickerson spent most of his career in sports in North Carolina as a competitor, coach, administrator and teacher. At age 92, until just before his 100th birthday, he began competing and winning or placing second in the Senior Olympics at the state and national levels in tennis and track and field, setting state age-group records in three events. He garnered five Senior Olympic medals.

The National Junior College Athletic Association named Dickerson on a list of winningest basketball coaches, and he represents a great tradition in junior college sports, a segment seemingly under-represented in the North Carolina Sports Hall of Fame. However, for hundreds of LMC and Mars Hill athletes, Dickerson was truly a “Hall of Famer.”