You are the owner of this article.
Edit Article Add New Article
Home
e-Edition
News
Sports
Obits
Classifieds
Public Notices
Arrests/Land
Advertising
Archives
Circulation / Subscribe
About Us
Contact Us
1 of 4 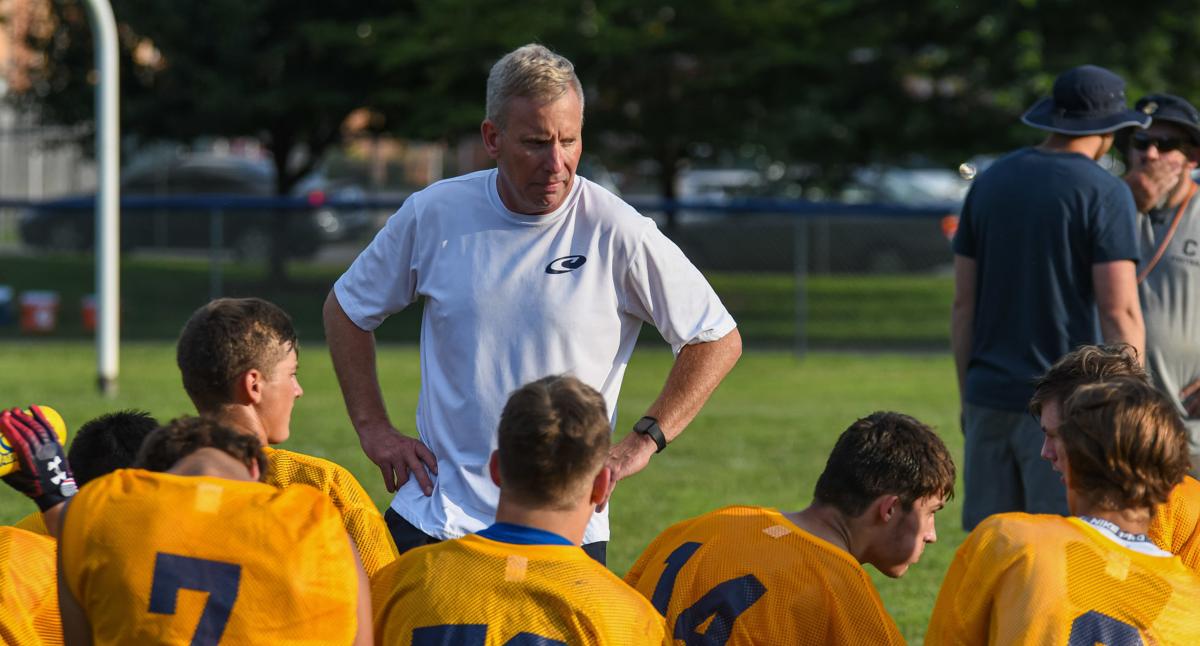 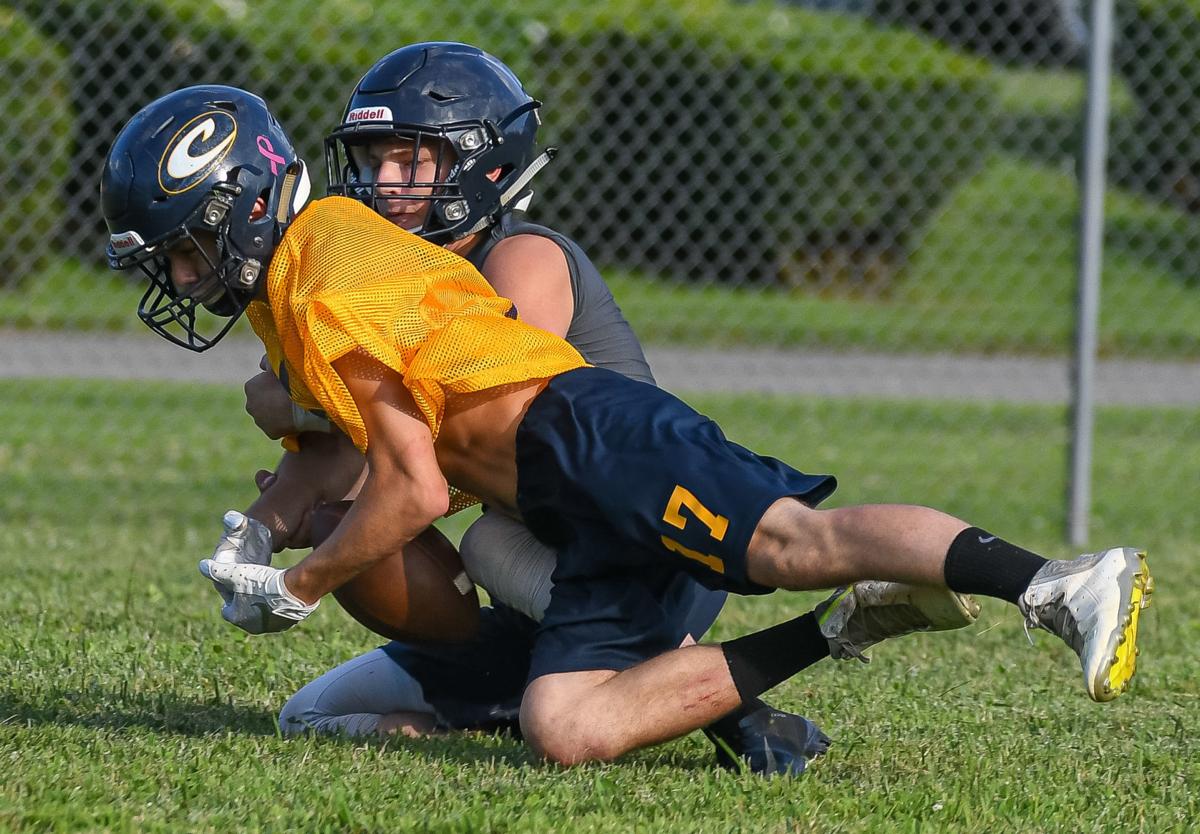 Cloudland's Damien Black intercepts a pass in 7-on-7 competition at Hampton High School. 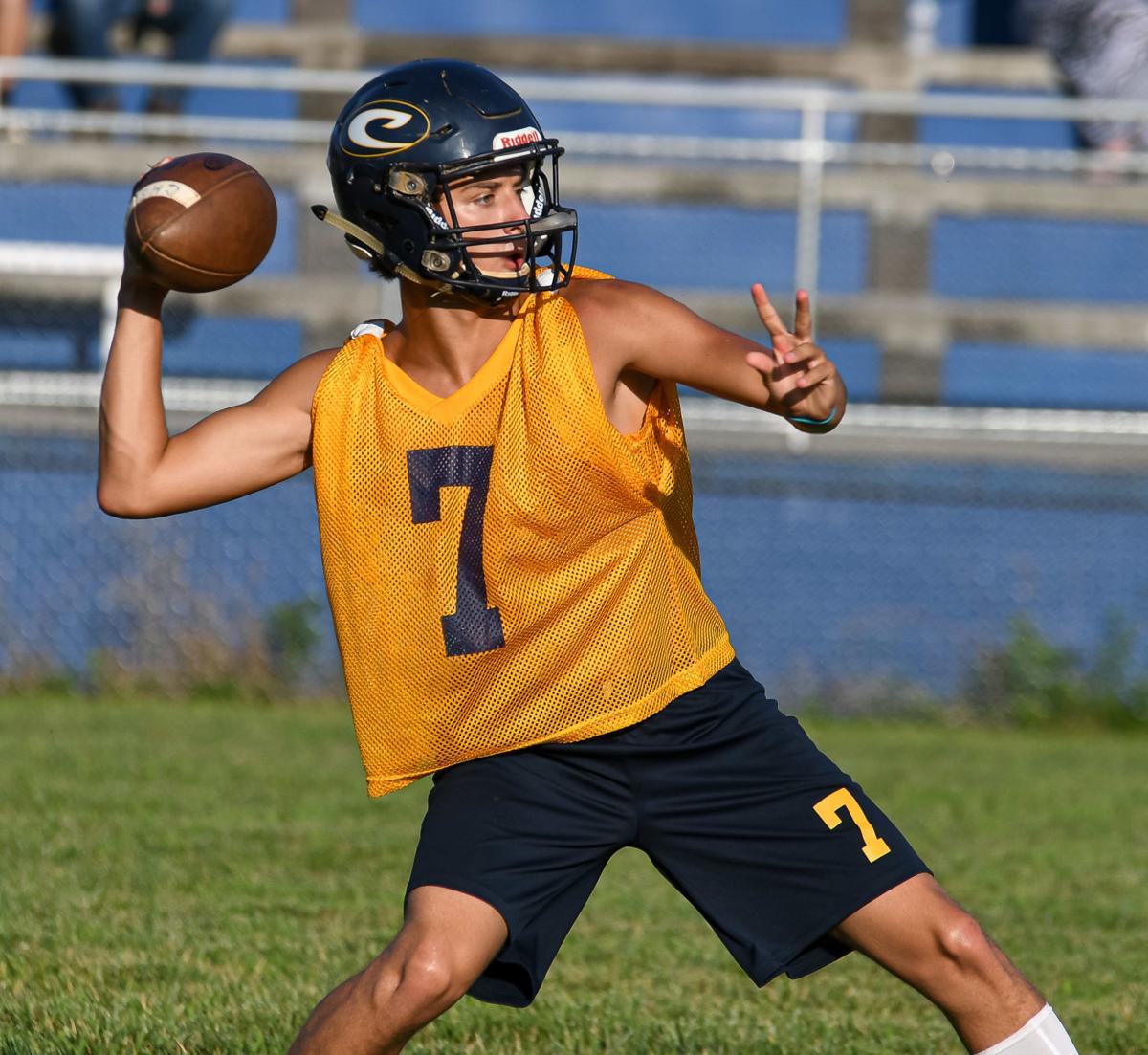 Quarterback Hunter Shell fires a pass in 7-on-7 competition at Hampton last week. 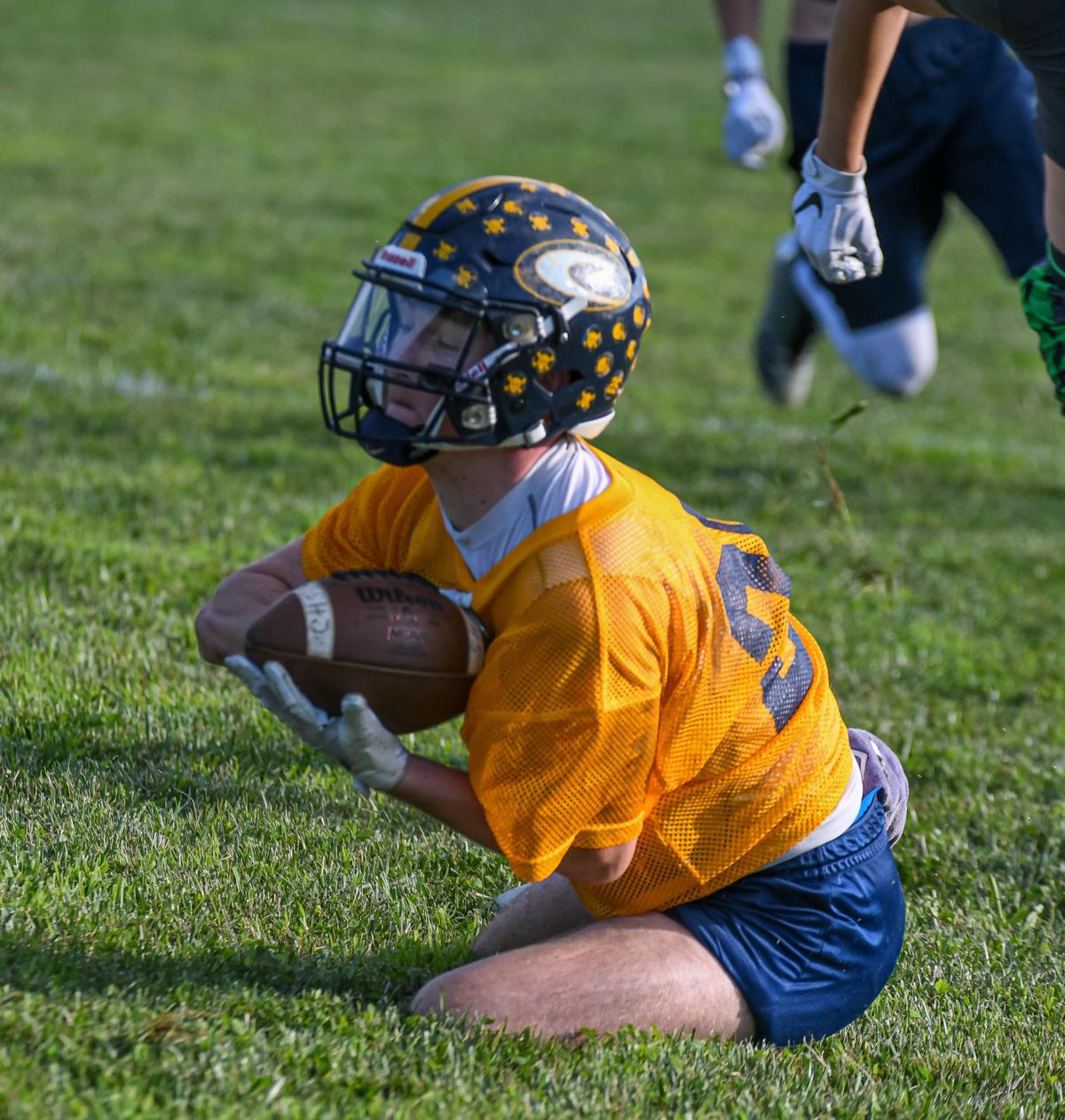 Triston Lacy makes a sliding catch in 7-on-7 competition at Hampton on July 11.

Cloudland's Damien Black intercepts a pass in 7-on-7 competition at Hampton High School.

Quarterback Hunter Shell fires a pass in 7-on-7 competition at Hampton last week.

Triston Lacy makes a sliding catch in 7-on-7 competition at Hampton on July 11.

HAMPTON, TENN. — The Cloudland football program opened up summer prep for the 2019 season.

After the mandated TSSAA dead period, the ‘Landers returned to the field for work last week, including an appearance at the annual Hampton passing league tournament.

Cloudland competed in action on Friday, July 12, as it took on Johnson County, Hampton and Unaka in the event. The teams squared off in 20-minute sessions as each squad worked on their passing offense and defense.

The ‘Landers were also slated to compete in 7-on-7’s at Unicoi County and Sullivan North on July 16 and 18, respectively.

Cloudland is set to open the Glenn White era when it opens the season at Happy Valley on August 23.