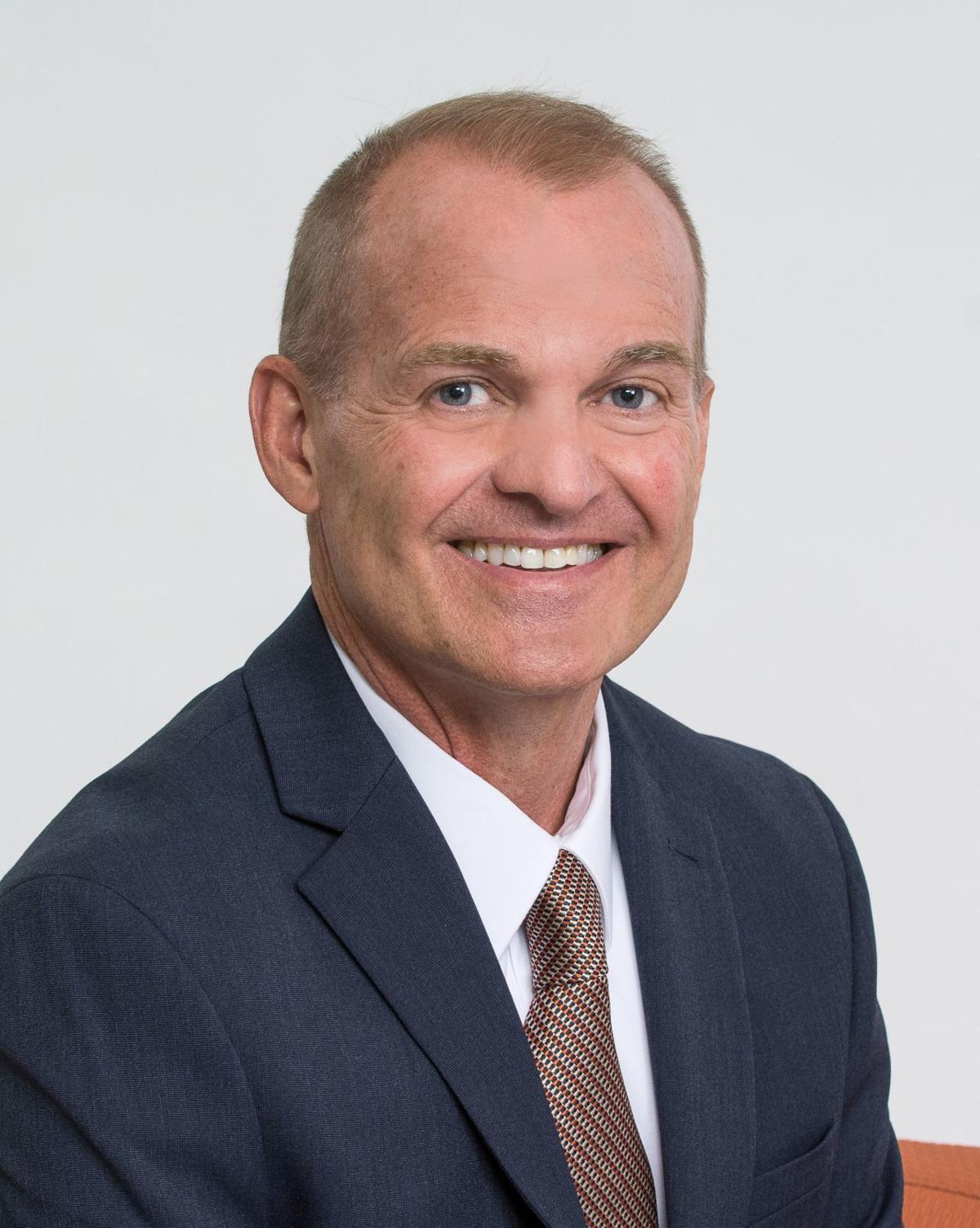 WEST JEFFERSON — The Rural Broadband Association recognized six rural telecommunications industry leaders for their achievements and service to the industry during the 2018 Rural Telecom Industry Meeting & EXPO in Austin, Texas, in late February, and Jimmy Blevins, SkyLine Chief Executive Officer, was among the six awardees. Blevins received the “Manager Life Achievement Award” for his leadership in establishing a company culture that is both forward-looking and customer-centric.

Now in his 32nd year with SkyLine, Blevins began his career with the cooperative in 1985 as a staff engineer. He was promoted through the ranks, becoming Engineering Manager in 1988, Plant Operations Officer in 1997, and Chief Technology Officer in 2004.

Blevins assumed his current role as Chief Executive Officer in July 2008. As the architect of SkyLine’s present-day network, Blevins established early on in his tenure that the company remain at the cutting edge and reflect the very latest in technology, while also forging strategic alliances with peer cooperative organizations to ensure that SkyLine’s regional network connections are just as robust. SkyLine has invested more than $200 million into its network since the late 1980s, culminating in the Fiber-to-the-Premise (FTTP) initiative which began in 2004 and concluded (engineering and construction) in 2016.

Blevins has introduced and implemented several visionary initiatives during his time as CEO, which includes being the founder of The Video Exchange (thevideoexchange.com), an e-commerce business for exchange of video programming, developing a special ‘weekender’ Internet service plan for weekend-only residents, creating the concept for utilizing a log cabin as a “Smart Home” retail center, and developing a solution to help connect low-income students with their school network, which won a North Carolina Governor’s Education Award in Alleghany County.

Under Blevins’ leadership, SkyLine has received multiple national awards and recognitions over the past few years specifically tied to the company’s efforts to complete a fiber-optic overbuild of its cooperative service footprint. In 2015, SkyLine was among the first rural-based communications providers in the U.S. to be certified as a “Gig-capable” Internet provider by NTCA– the Rural Broadband Association.

In 2016, SkyLine received the “Smart Rural Community (SRC) Showcase Award” for being a top-performing broadband provider and for having a robust fiber network that communities can leverage to support innovative economic development, education, healthcare, government services, public safety and other vital public functions. Also in 2016, Blevins received the “Management Innovation Award” from NTCA for his ongoing efforts to make innovative changes to diversify the company’s revenue opportunities and place the focus on the needs of the customer.

And in 2017, SkyLine was an NTCA Smart Rural Community (SRC) grant award recipient for using innovative technology deployments through the SRC’s Collaborative Challenge program. With matching funds through the grant program, Blevins identified a local need that SkyLine could help address through its surveillance service to enhance the level of care for residents at Ashe Assisted Living and Memory Care in West Jefferson.