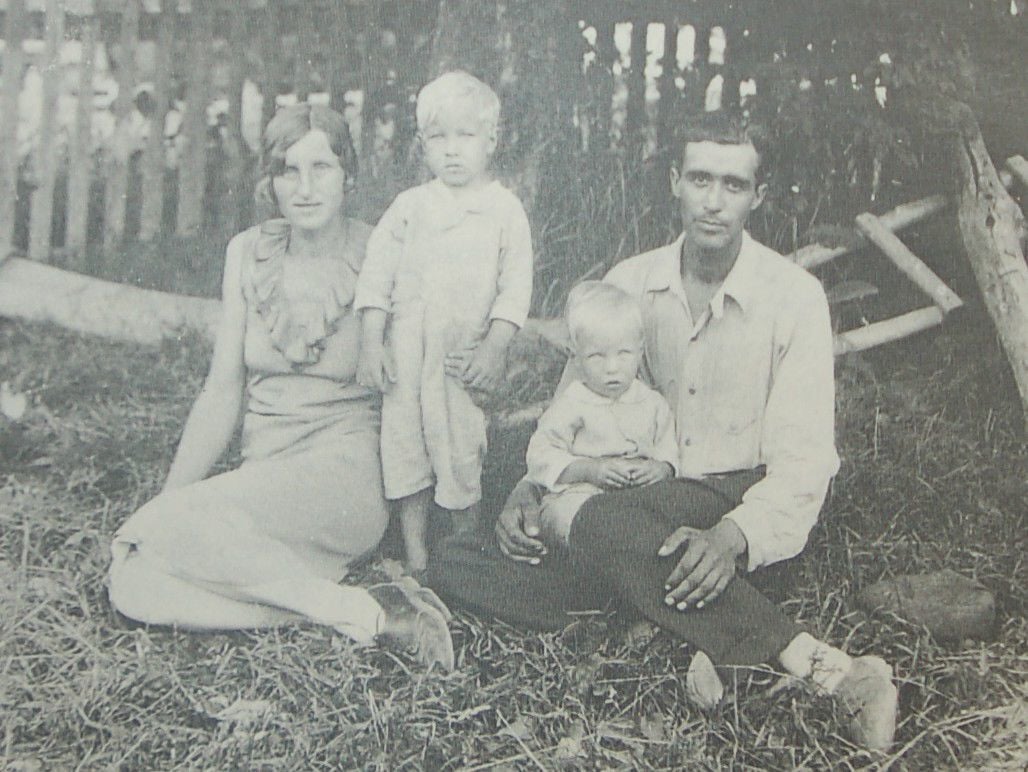 A W.R. Trivett photograph from the early 1900s. 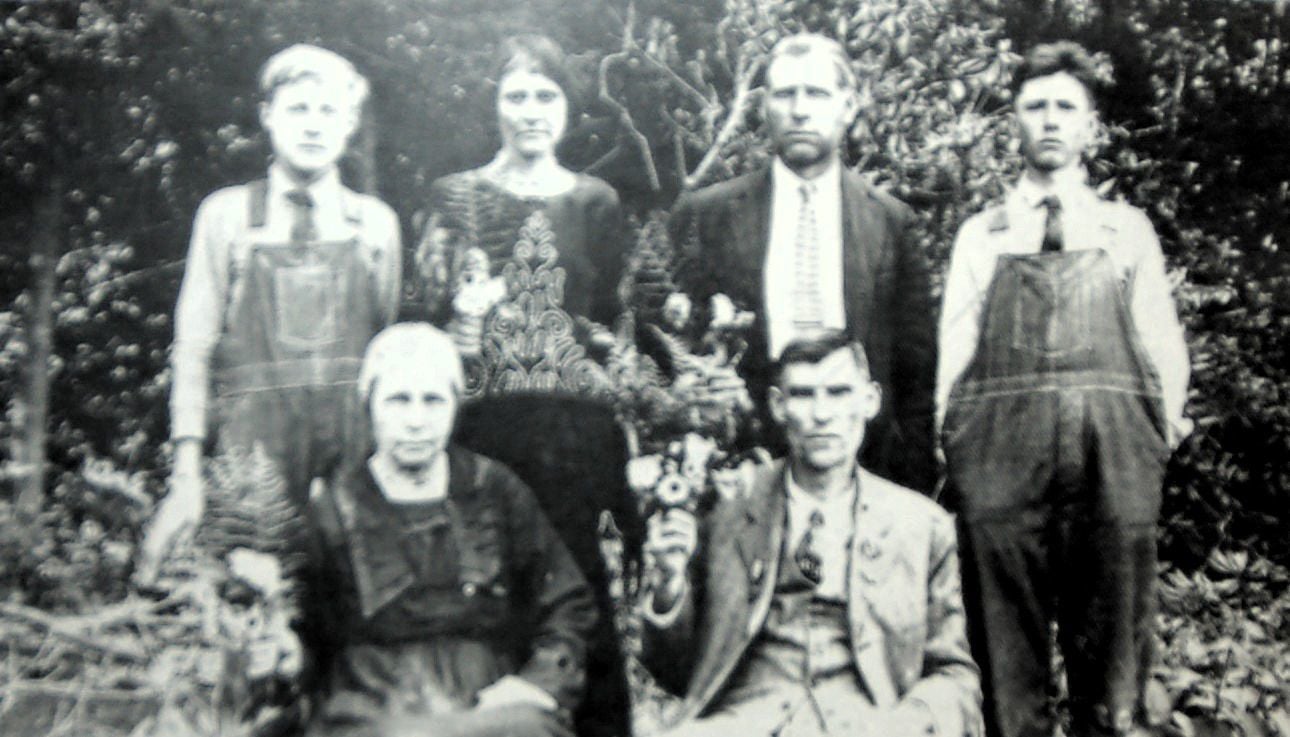 A W.R. Trivett photograph of a local family from the early 1900s. 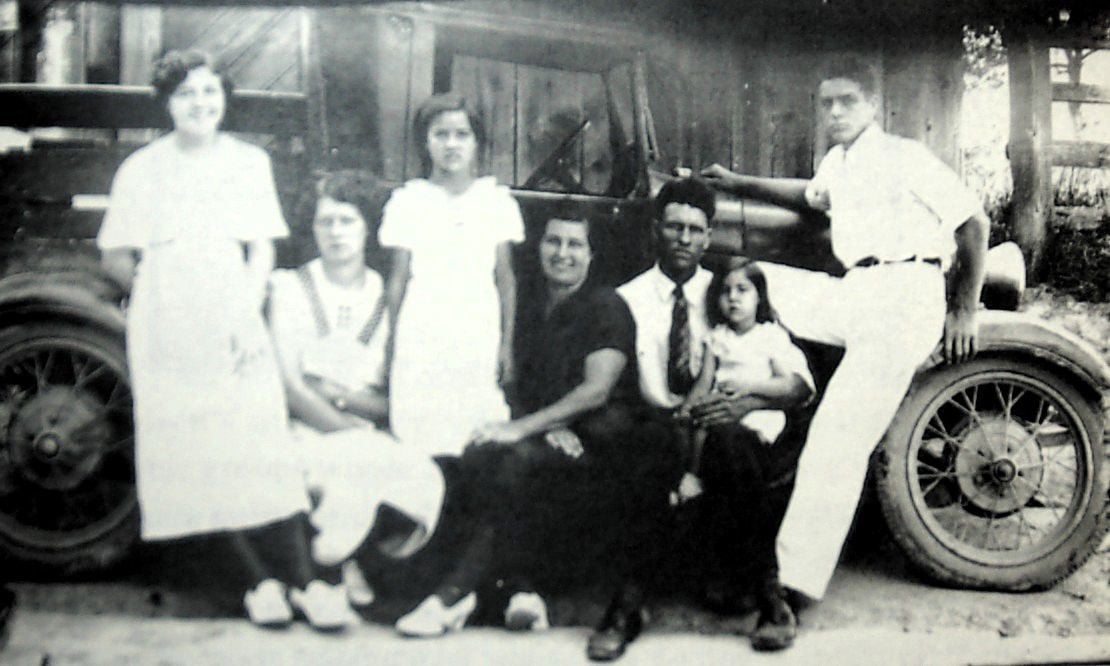 An early 1900s portrait of one of the families around the Beech Mountain area of Watauga/Avery counties.

A W.R. Trivett photograph from the early 1900s.

A W.R. Trivett photograph of a local family from the early 1900s.

An early 1900s portrait of one of the families around the Beech Mountain area of Watauga/Avery counties.

“W.R. Trivett — the Watauga County farmer who began photographing people and scenes on Beech Mountain in the early 1900s — probably never thought of what he was doing as ‘art,’ said the Beech Mountain Museum in a statement. “Indeed, given the available technology of his time and the limited aesthetic consideration of the medium, his work could be described as ‘artlesss.’”

The Beech Mountain History Museum is hosting an enlarged display of Trivett’s photographs as the centerpiece of a continuing exhibit titled “Beech Mountain People: A Thousand Years and Counting.”

“The collection includes information and artifacts reaching back over the centuries to the time when Beech Mountain was an important hunting ground for the Cherokee Indians and, like most of the Southern Appalachians, part of the Cherokee Nation.”

The new room opens up additional exhibit space in the original museum quarters, which features established and expanded material depicting the creation of the Beech Mountain resort community, the colorful and exciting launching and promotion of the ski resort and treasured materials and memories from the legendary Land of Oz theme park.

One of the museum’s most noteworthy displays is a tabletop model of the home of famous Jack Tales storyteller Ray Hicks and his wife, Rosa.

“Within the beautifully detailed exterior is a furnished interior, visible through the windows, with chairs and tables, beds and lamps, and even a print of the Last Supper on one wall,” the museum said in a statement.

The museum was opened in 2013 by the Beech Mountain Historical Society. It is located in a building adjacent to Fred’s General Mercantile on the Beech Mountain Parkway and is open every Wednesday through Sunday from 1 p.m. until 4 p.m. There is no charge for admission, but donations are most welcome.

The museum will be open until mid-October, when it closes for the season.