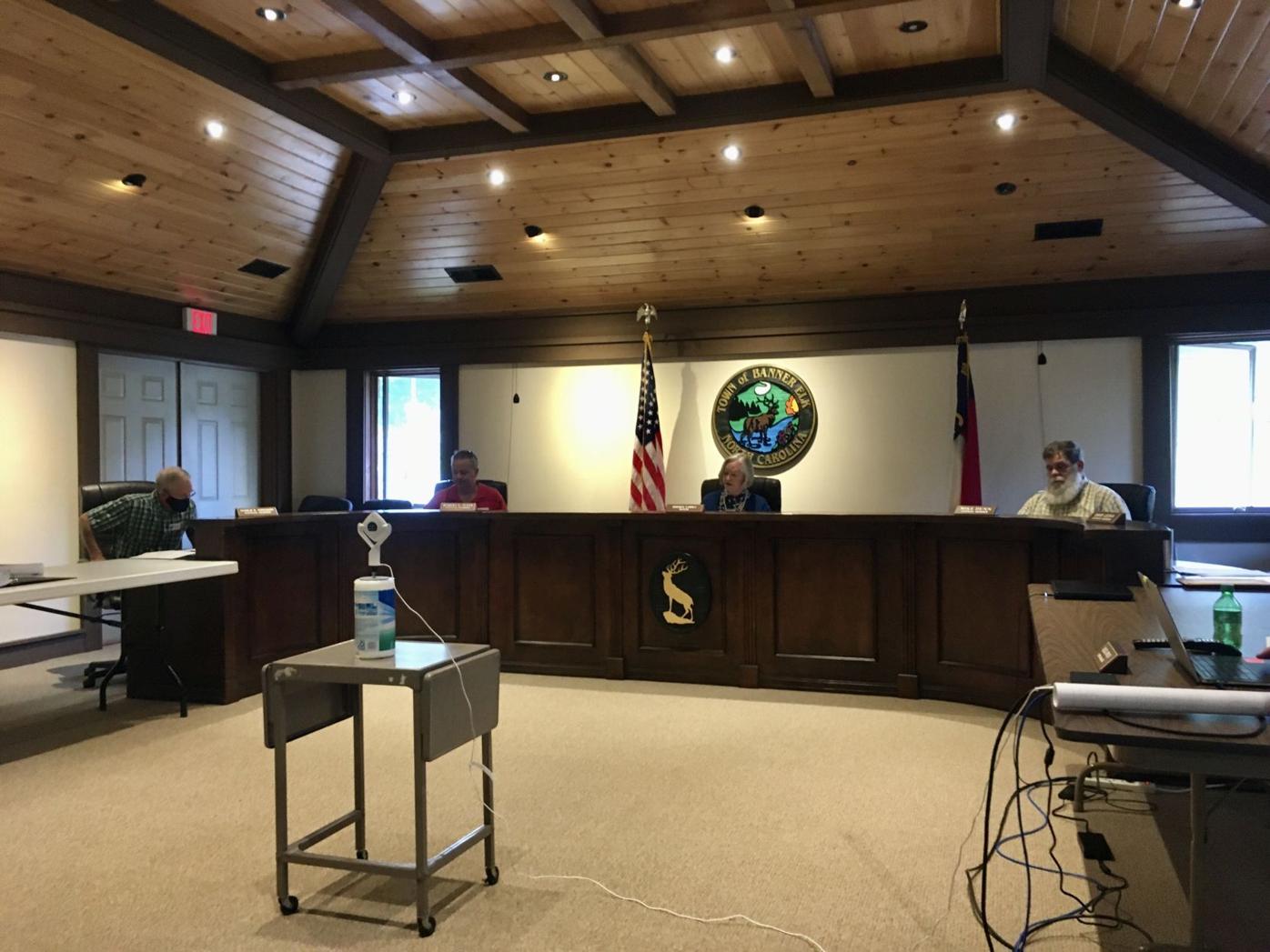 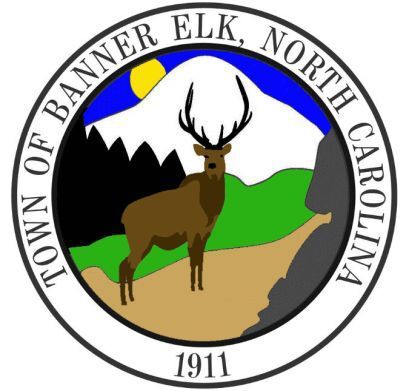 A rezoning request for two parcels of land had its motion carried. The request called for a change of a current zoning of C2 (Commercial Zone: business and office use) to a zoning of MU (Mixed Use: complimentary land use). Mixed use zoning generally refers to a deliberate mix of housing, civic use and commercial uses and can include retail, restaurants and offices in association with housing.

The parcel acquisition and subsequent request made by Shaw Kuester, based out of Charlotte with a satellite office in Boone, had drawn a favorable community recommendation. The parcel, which is located next to the current Banner Elk School and behind Flanagan’s Auto Service, was “originally developed for commercial use and never completed,” said planning and zoning administrator Cheryl Buchanan.

Continuing with the zoning deliberation, council member Mike Dunn voiced a concern about a potential influx of traffic in the area with the development, to which representatives from Shaw Kuester replied that the intended use will “not be a heavy traffic generator.”

Issues and items addressed at the meeting also included a reconfirmation of the noise ordinance against unmuffled compression air brakes. Sometimes colloquially cited as “Jake” brakes, a reference to Jacobs Vehicle Systems products, when not muffled they may cause excessive noise and vibration. Banner Elk Chief of Police Kevin Hodges communicated that the police department is working on recognizing unmuffled trucks.

During his monthly update, Town Manager Rick Owen updated the council about the Historic Banner Elk School Golf Classic, that they are “confident we met expectations to raise money for the school project.” He lastly mentioned a cheerful declaration that the Hwy. 184/Tynecastle Hwy. construction project has been completed.