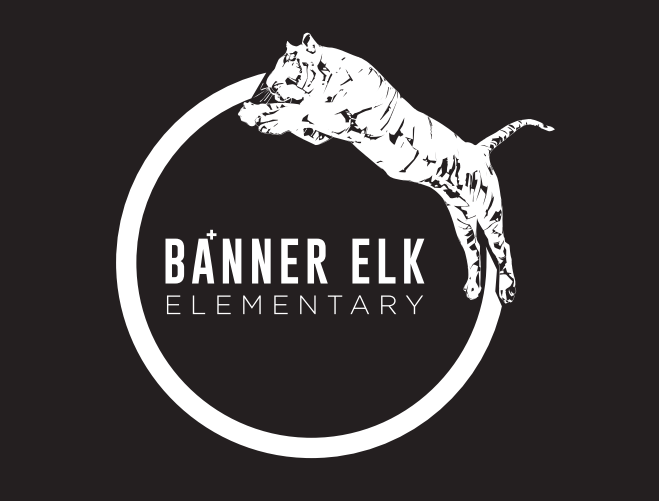 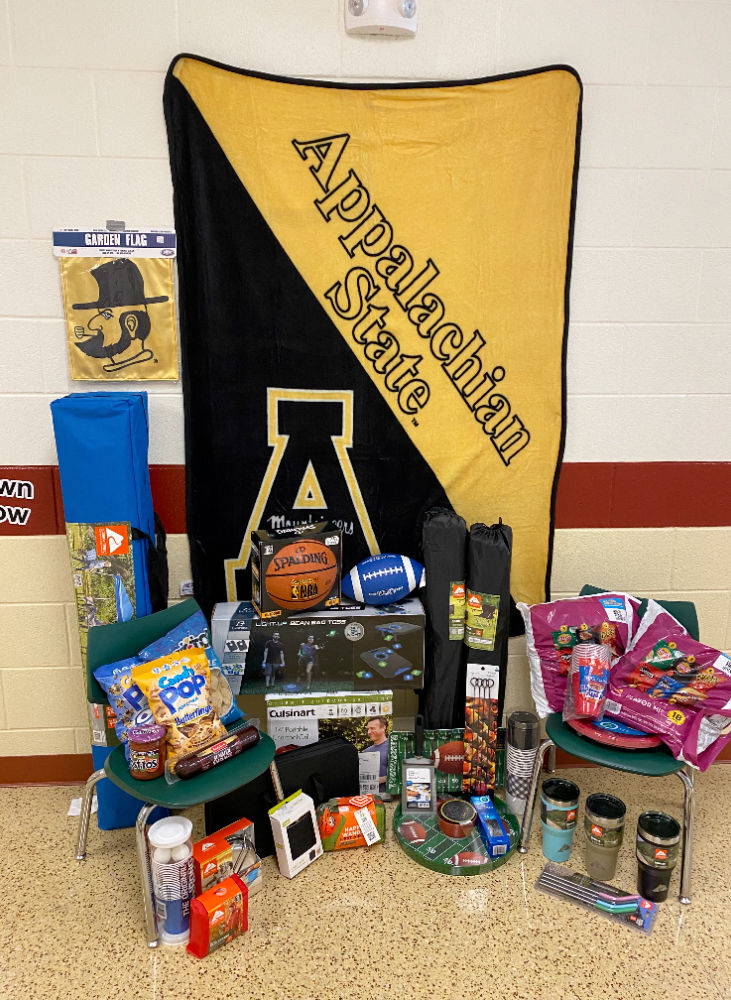 One item up for bids at the online silent auction at Banner Elk School was a grouping of tailgating supplies. 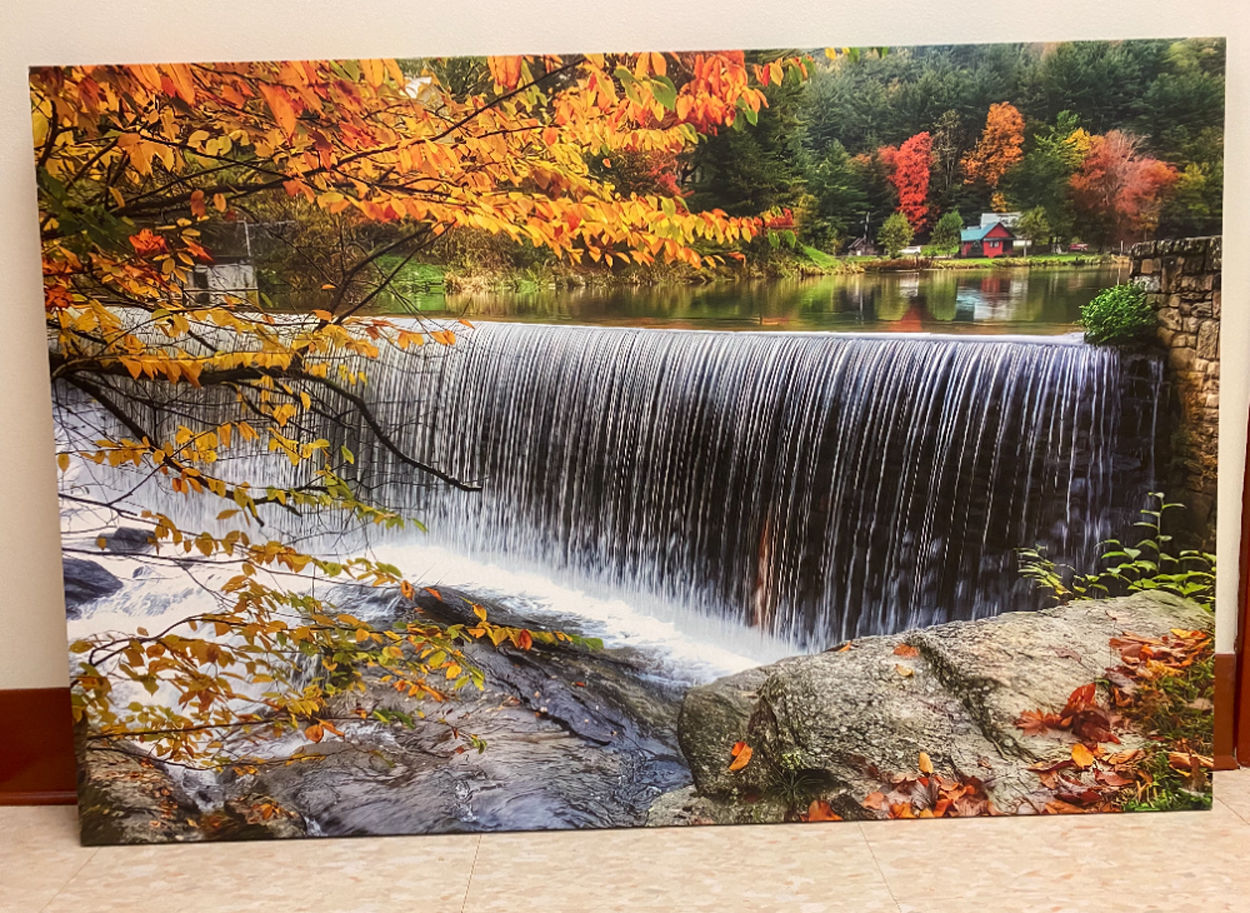 A 24x36 canvas print of the Mill Pond from Wonderful World Photography was one of the several prints that were auctioned off, with proceeds benefiting Banner Elk School.

One item up for bids at the online silent auction at Banner Elk School was a grouping of tailgating supplies.

A 24x36 canvas print of the Mill Pond from Wonderful World Photography was one of the several prints that were auctioned off, with proceeds benefiting Banner Elk School.

BANNER ELK – The Banner Elk Fall Fling auction fundraiser concluded Friday, Oct. 8, raising money for the Banner Elk Elementary School. The money that was generated will benefit the application of tutors throughout the year.

The Fall Fling, which generally operates an activity-based atmosphere for kids with a silent auction, had to take its talents to the internet this year because of the threat of Covid.

While the entire auction had to be scaled down and the total donation block declined, Principal Justin Carver shared that “Given the circumstances, I think it did really well.”

The total amount of funds that were raised during the auction was noted at least $5,000, which will directly benefit the school in utilizing its after school tutors. Due to the fact that all of the homeschooling efforts and virtual academic instruction has risen exceedingly during Covid, the need for tutors in school has increased dramatically. Thus, the online auction, explained by Carver, was quite successful.

Carver regretted that the event was unable to live due to the ongoing pandemic.

“I miss the people and the interaction,” Carver added.

In the future Carver noted that himself, the school's PTO and the school will work to see if they can incorporate both the online auction model and the live model into one event, such as a half-and-half option, where bidding begins online and then folds into a live auction. Carver hopes to get back to normalcy for events such as these in the near future.

“I miss the community being involved,” he said.

Some items that were auctioned off included gift card baskets, a YMCA membership (which holds substantial value), sporting event tickets, along with other goods.

Carver explained that it still took a great amount of effort and coordination for the school to operate and optimize an online auction.

The school and the PTO potentially plan on performing another auction in the spring or summer to mitigate the losses from Covid in the hopes of raising additional funds for other aspects of the school and areas of need for kids.